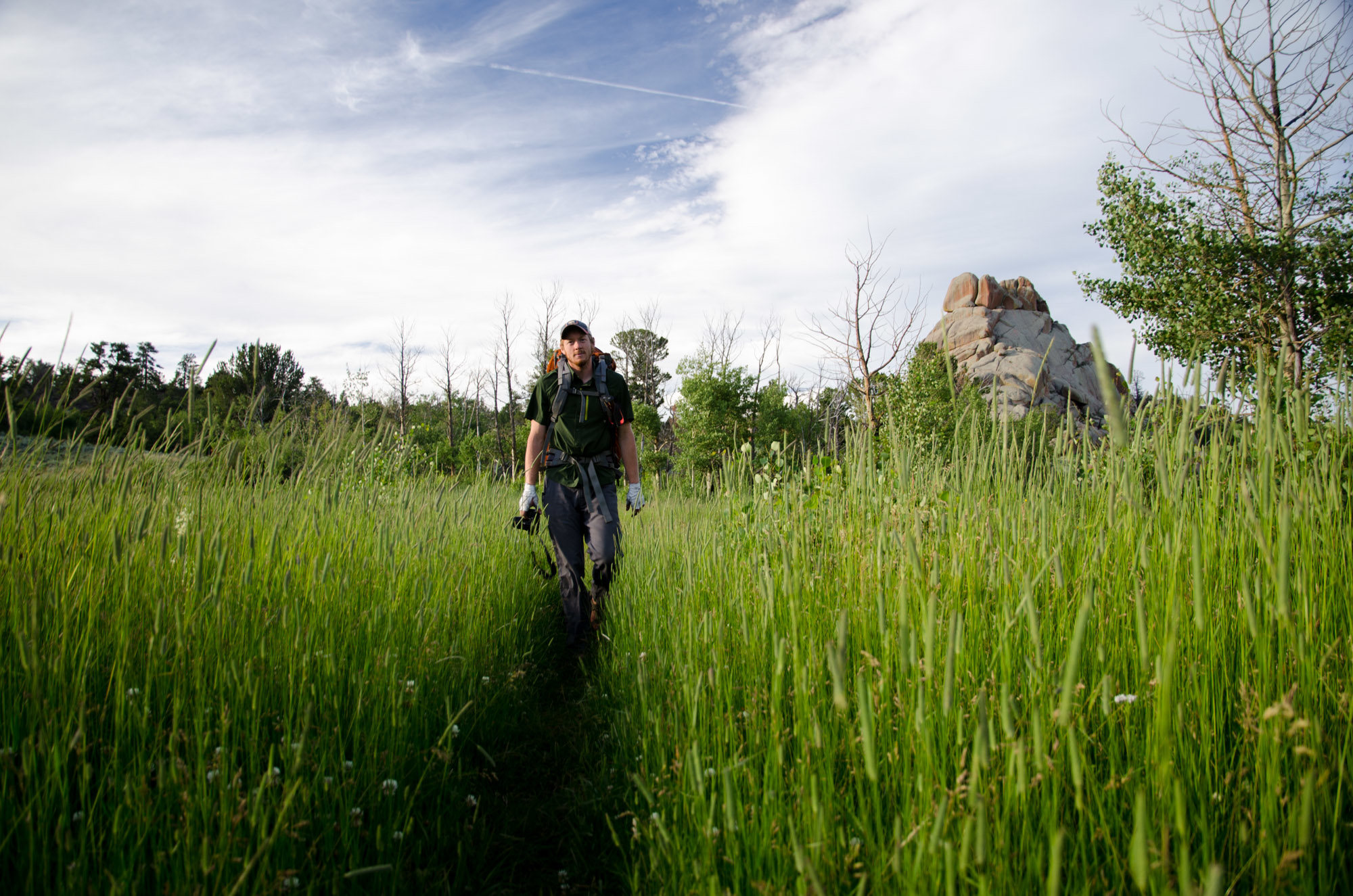 I'm Matt Enlow. Between those two names rests a third, August, which is where the latter portion of this site's url comes from.

Wyoming is home, and, apart from a stint in Japan and a bad habit for travel, always has been.

I live and play in the outdoors and sustain myself with photography, writing, and building things with ones and zeros.

My friend/brother/father-of-my-child Ken sums me up thusly:

Matt lives in a van. He is a citizen of the world and a denizen of the crags of the western United States. Matt began his career as a gumby toting a souped-up point-and-shoot around Sinks Canyon. Now he has a static line and makes images of the people and places he finds on the road.

He will drink all your beer, but replace it on the next rest day.

When he’s not climbing, Enlow occasionally ventures into that cold, grim world of backcountry snowboarding. Sometimes he even writes code. Usually when it’s raining.

The most interesting and life loving people I know lived at least a portion of their lives in elective squallor. I think its good for the soul.

You will see Matt. You will know he is weird.
An 8 year old, paraphrased

Climb as much as possible when you’re young and forget this work bullshit.

What started as a journal while studying abroad so many years ago has turned into a habit of photographically chronicling time wasted and time well spent climbing, skiing, traveling and enjoying camaraderie.

This blog is mainly a journal for myself to look back on in a few years and a way for me to share my photos. Because of that, I recommend ignoring the words and just enjoying the pretty pictures. Most of the text is going to be uninteresting to people who aren't me, and some of it even to the guy who is.