Ten Sleep, Squamish, Lander, Indian Creek... so many of my climbing destinations are climbing ideals, places of variations on a theme. Two thousand sandstone cracks, or fifteen hundred technical limestone sport routes, or five hundred short and bouldery ones, or granite, grante, granite all around. Flagstaff doesn't fall into this group of mega-crags.

Flagstaff's strength lies in its sheer variety of classic crags in miniature, each of a different nature. None of them have routes on the order of the big boys to the north, but you can climb just about any kind of stone you'd like - and some kinds you've never heard of - within an hour's drive.

Perfect sandstone down in the bottom of a slot canyon. As I've said before, Winslow would be worth visiting even if it had no routes. Unbelievably, its amazing atmosphere is accompanied with routes of a caliber to match.

Mark Yamamoto on our mutual project, Slap My Fro. 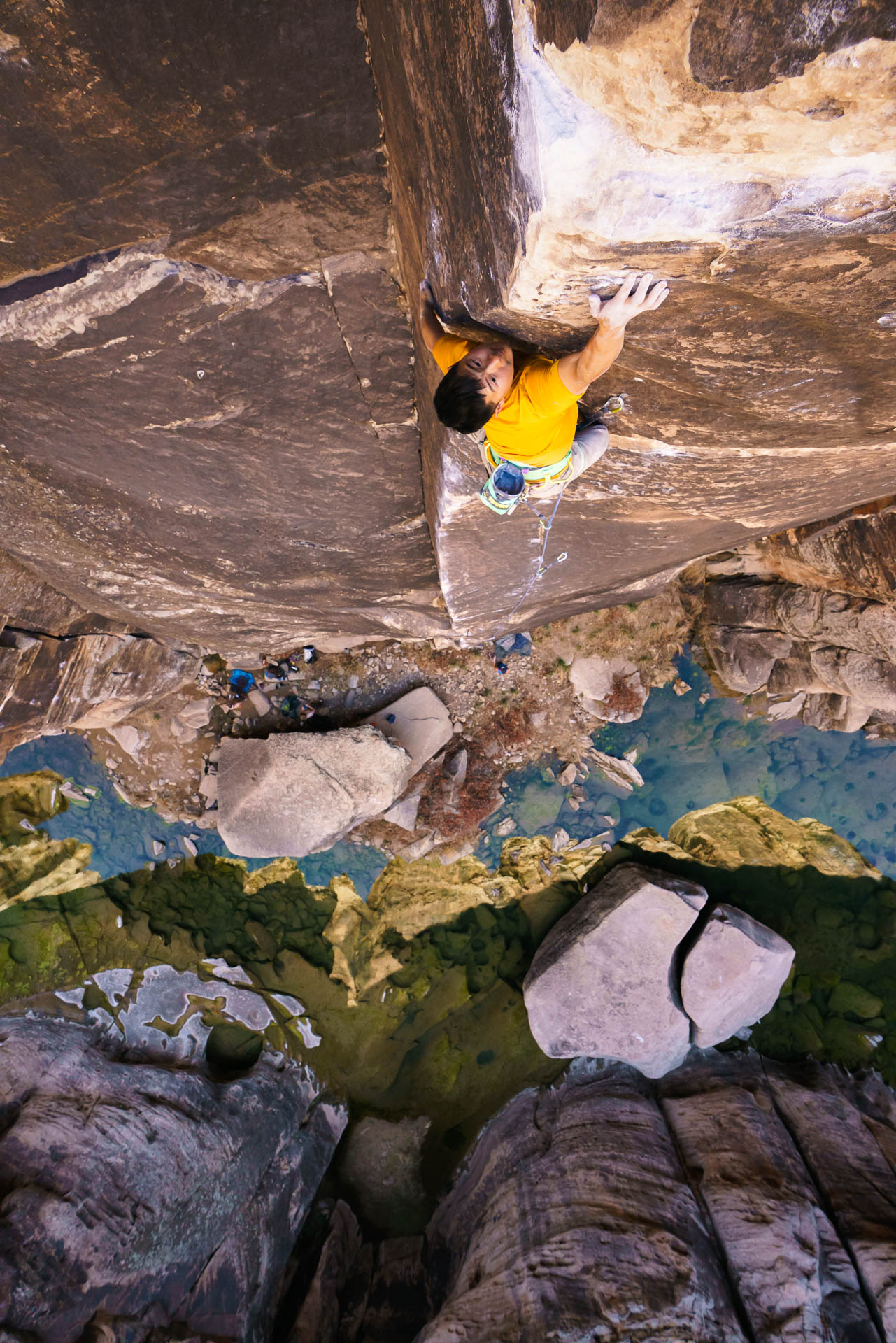 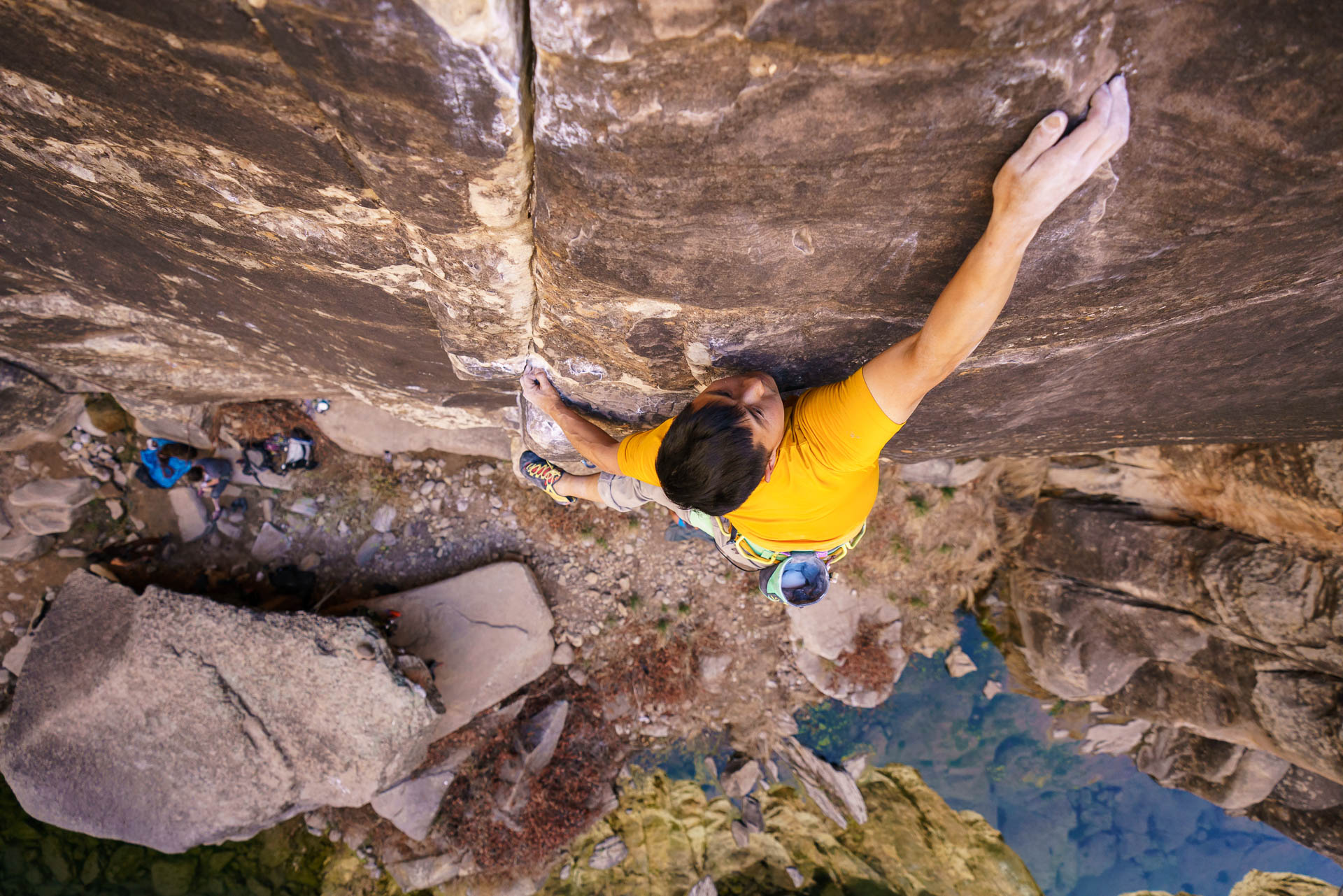 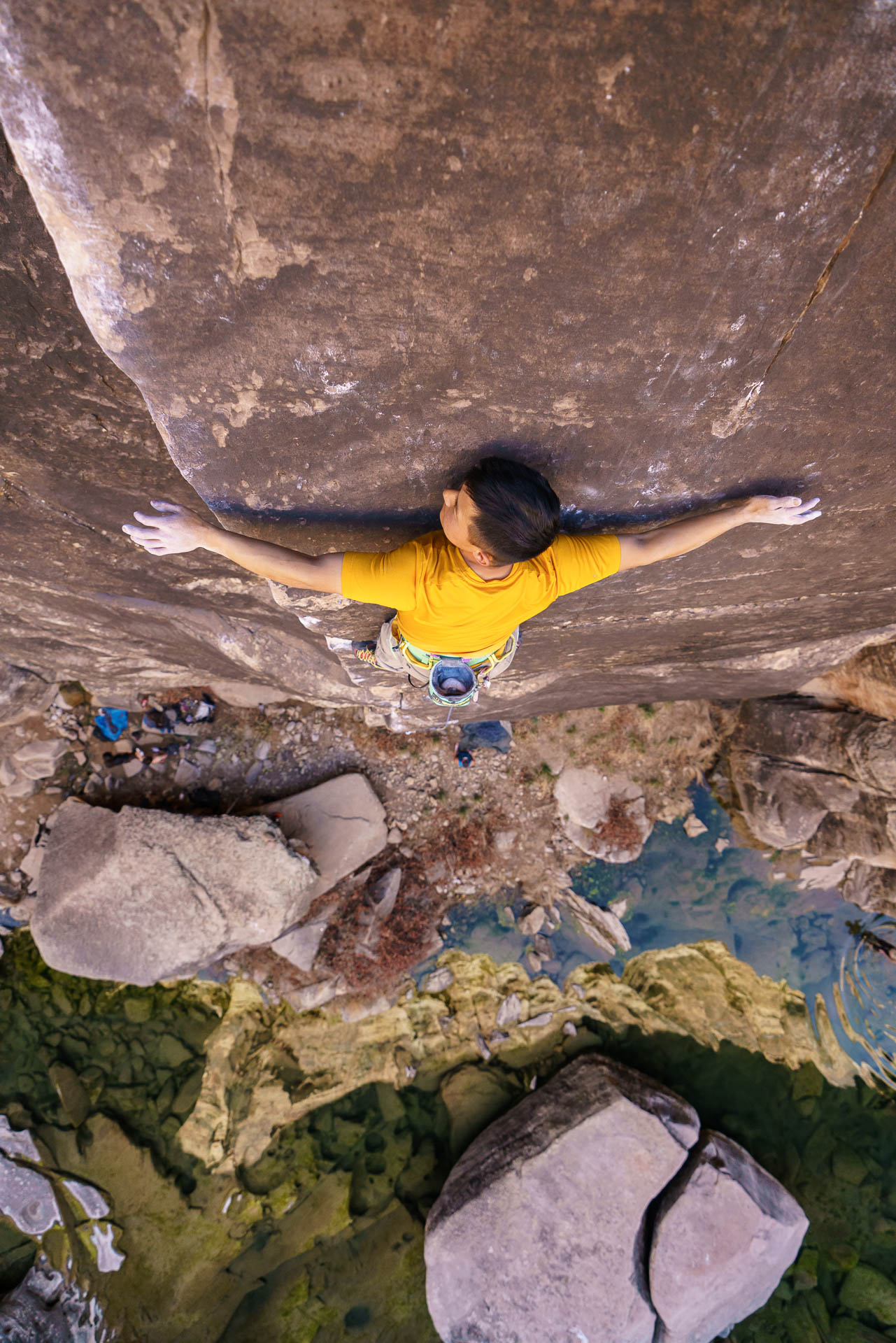 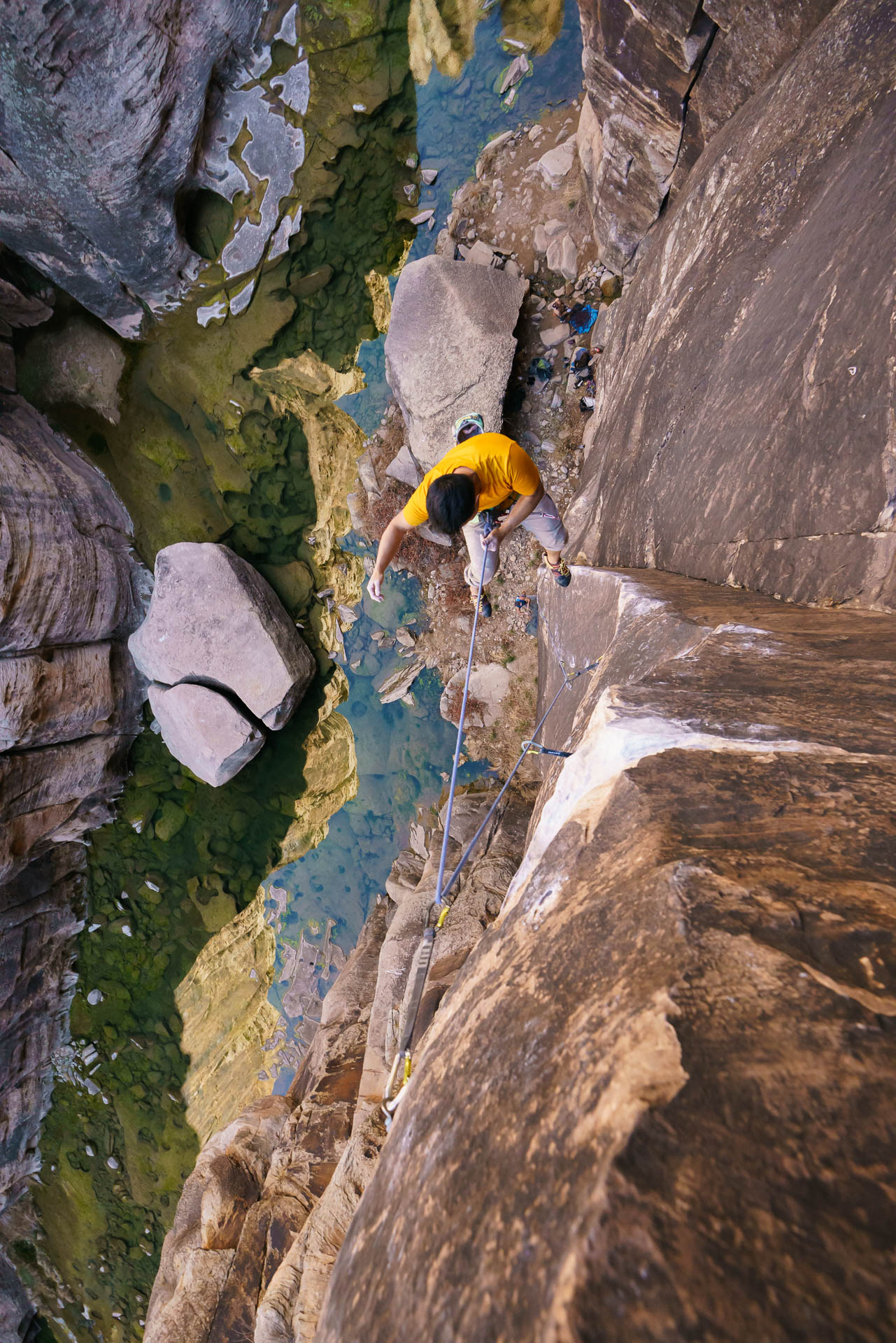 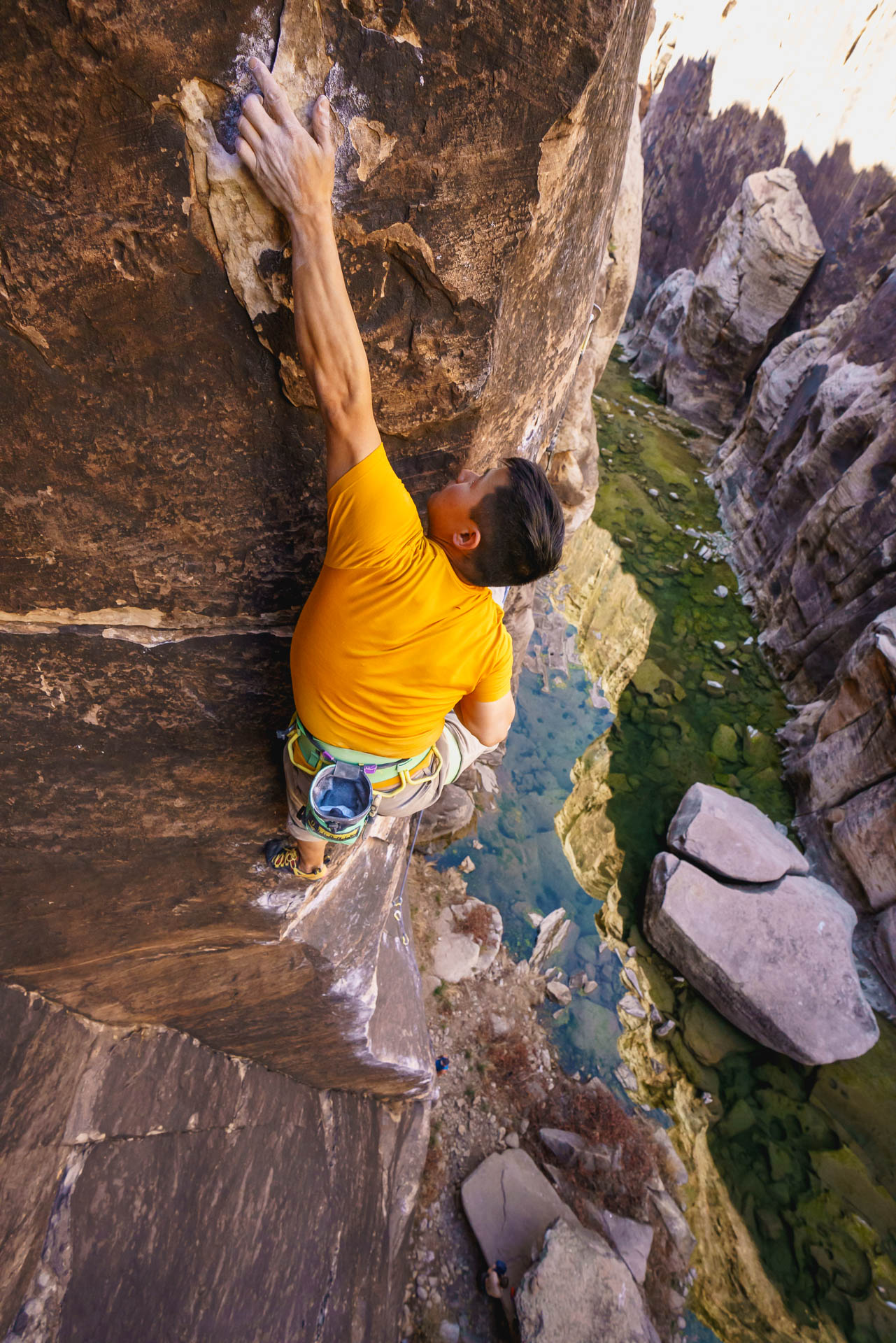 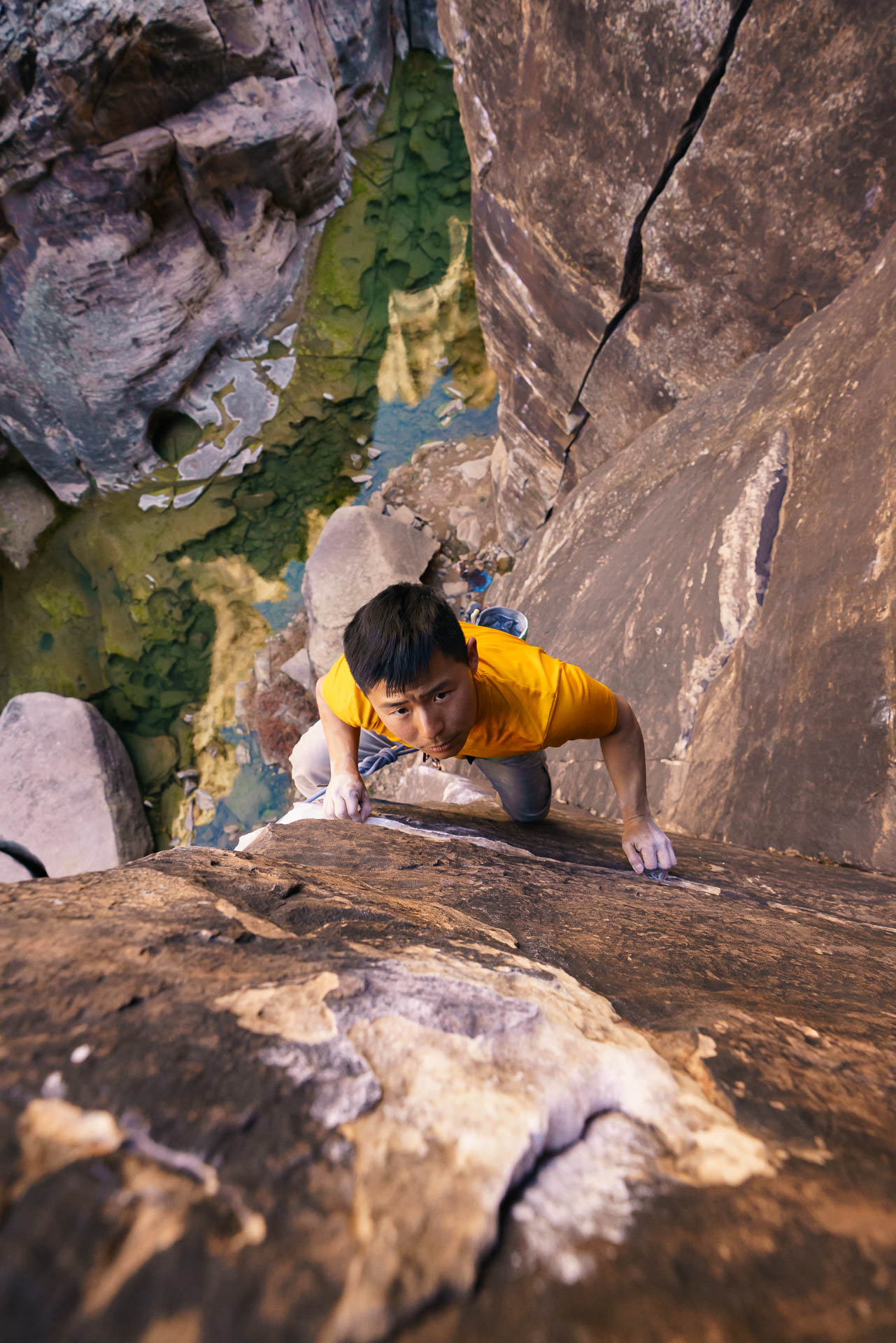 (Thanks Eric for photos of me, awh yeah!) 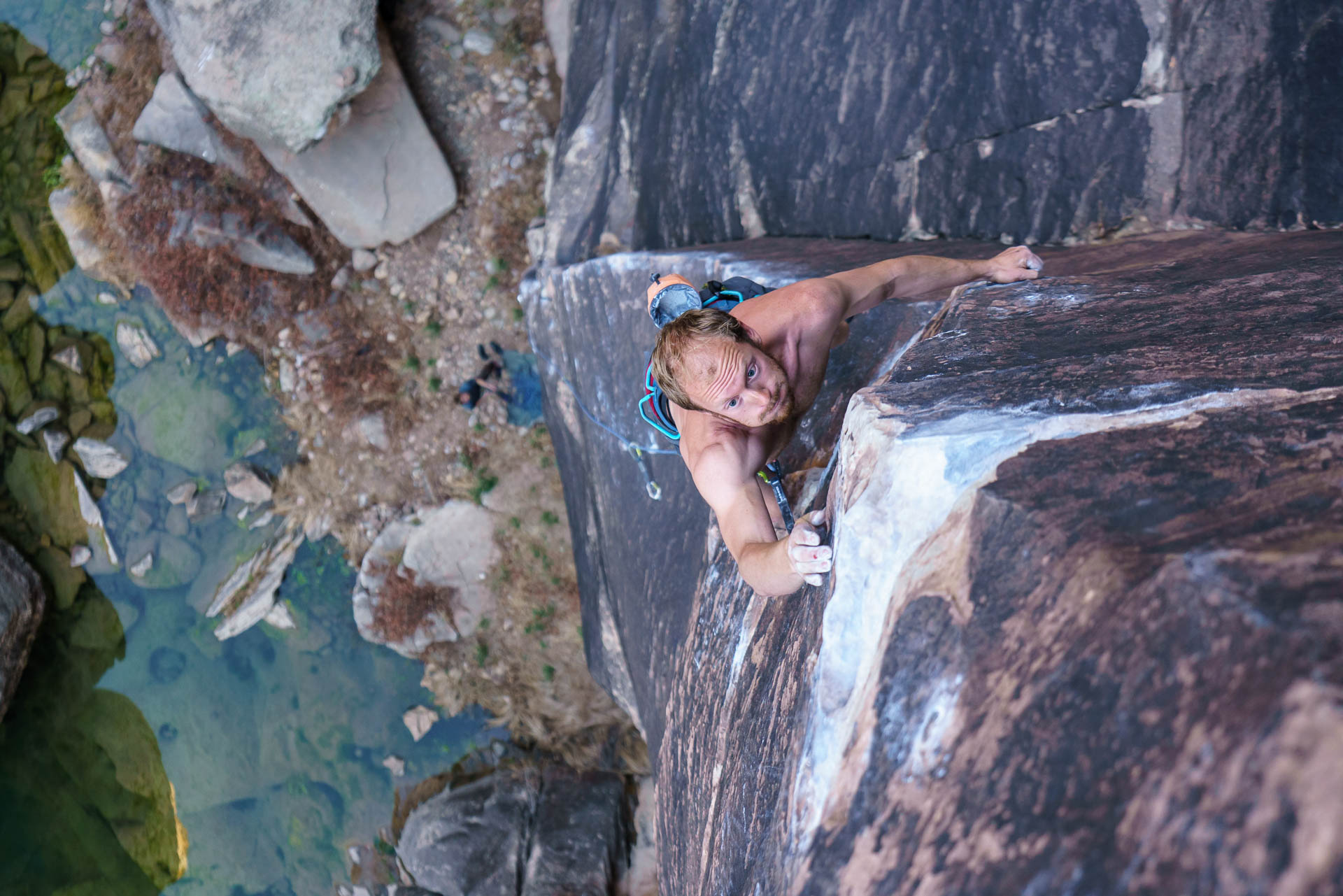 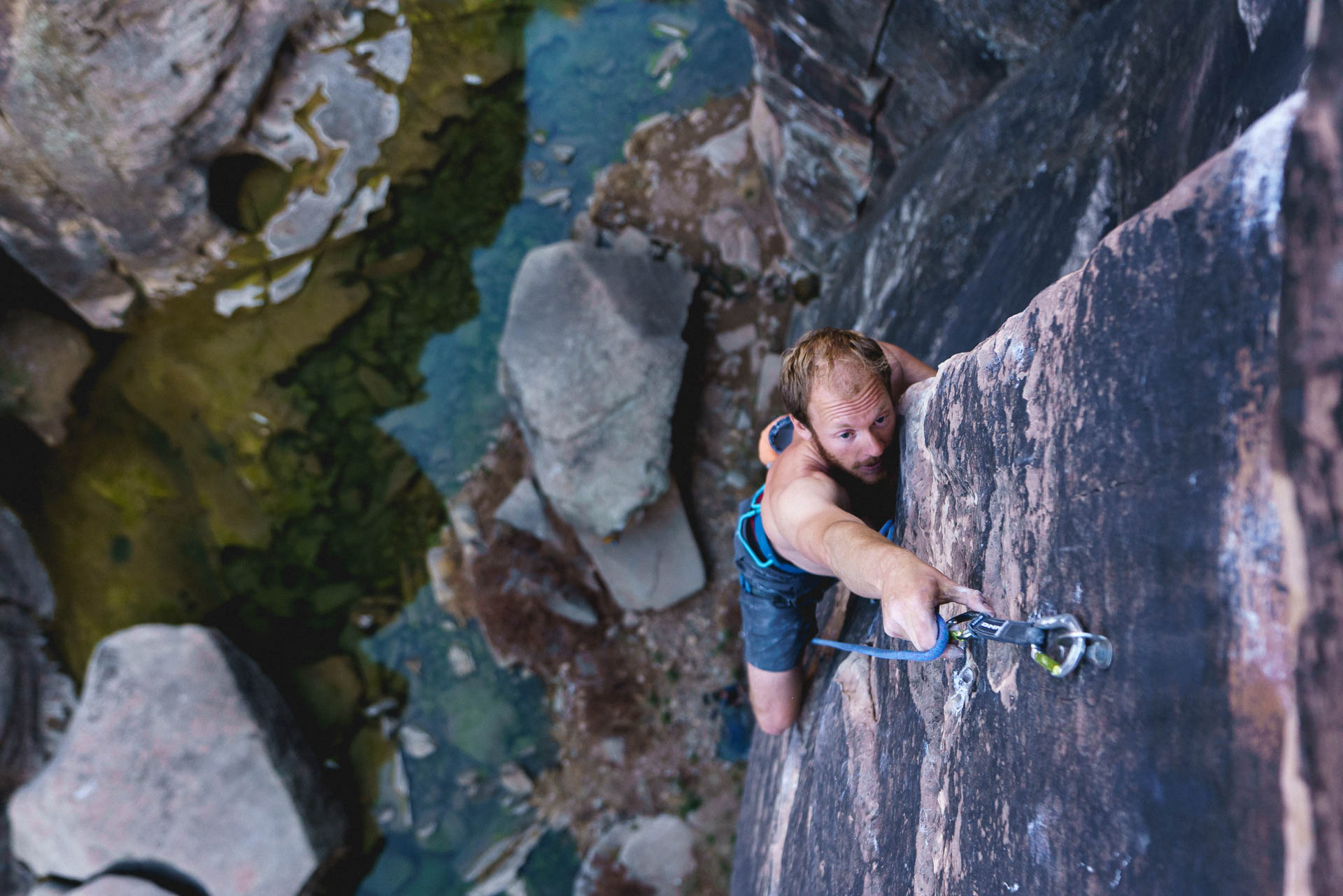 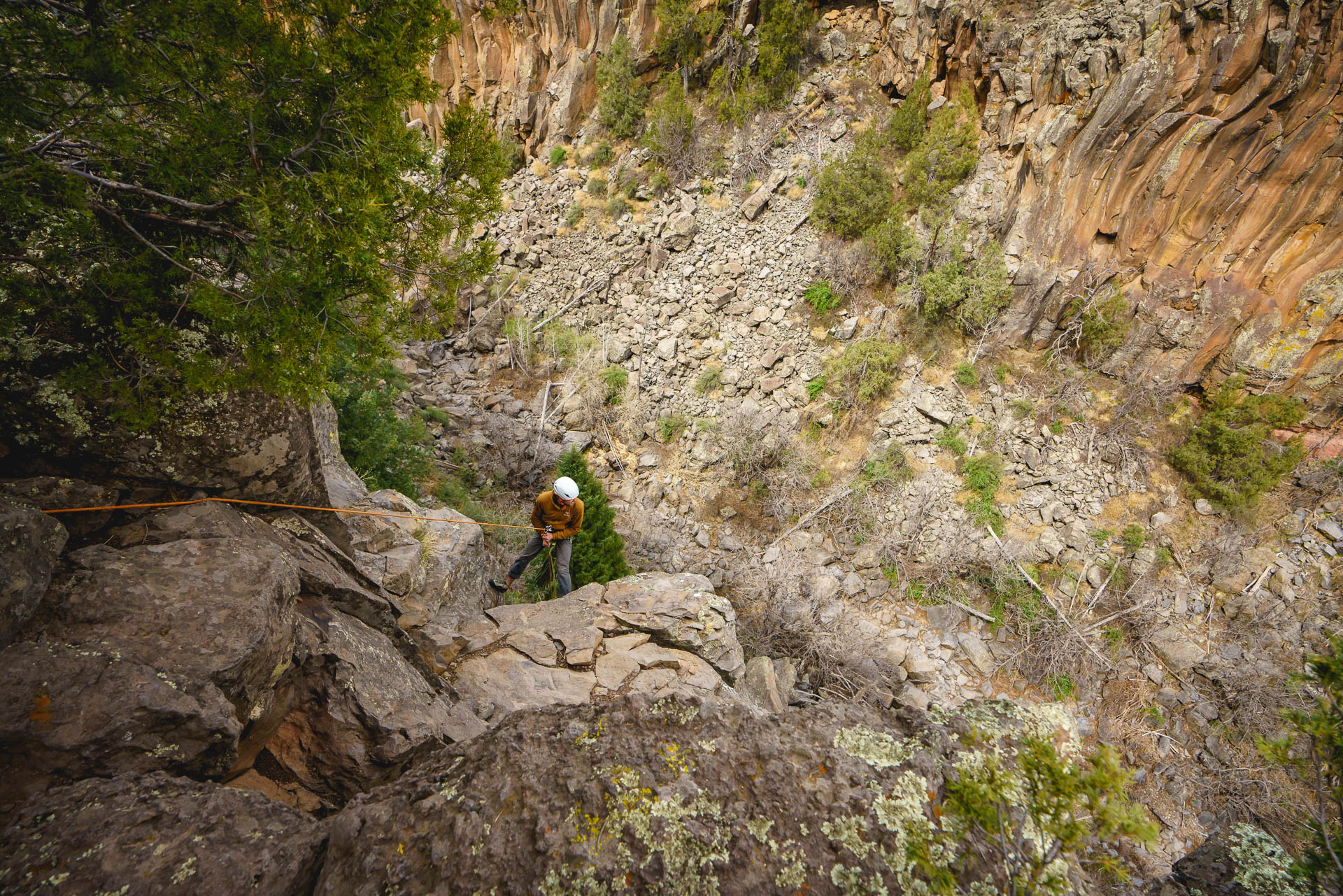 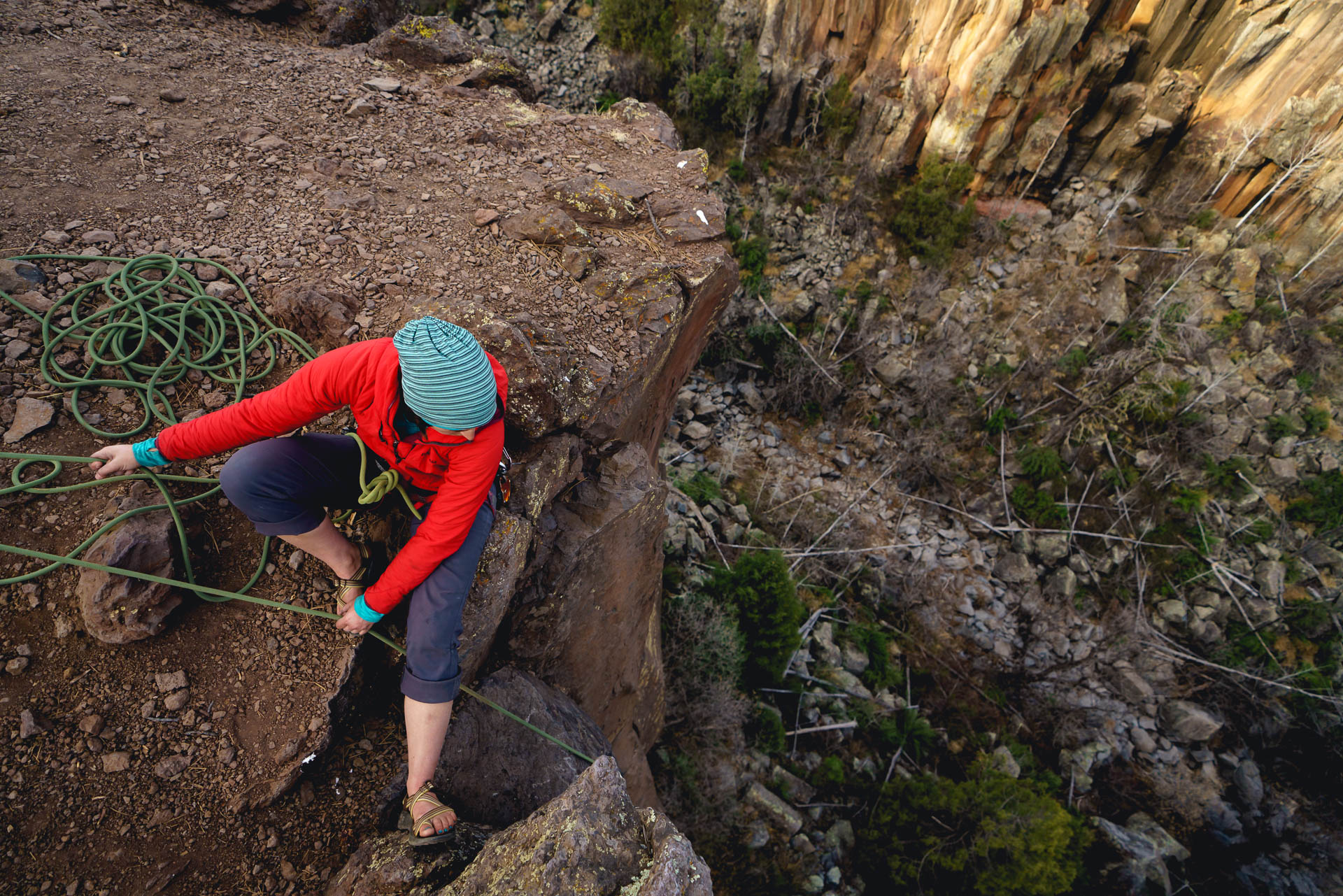 The Pit is a lot of "nice-to-have-nearby" limestone, with at least one wall of impeccable hard routes. Damon, Anthony and others teamed up with me out here to get my hardest redpoint yet. 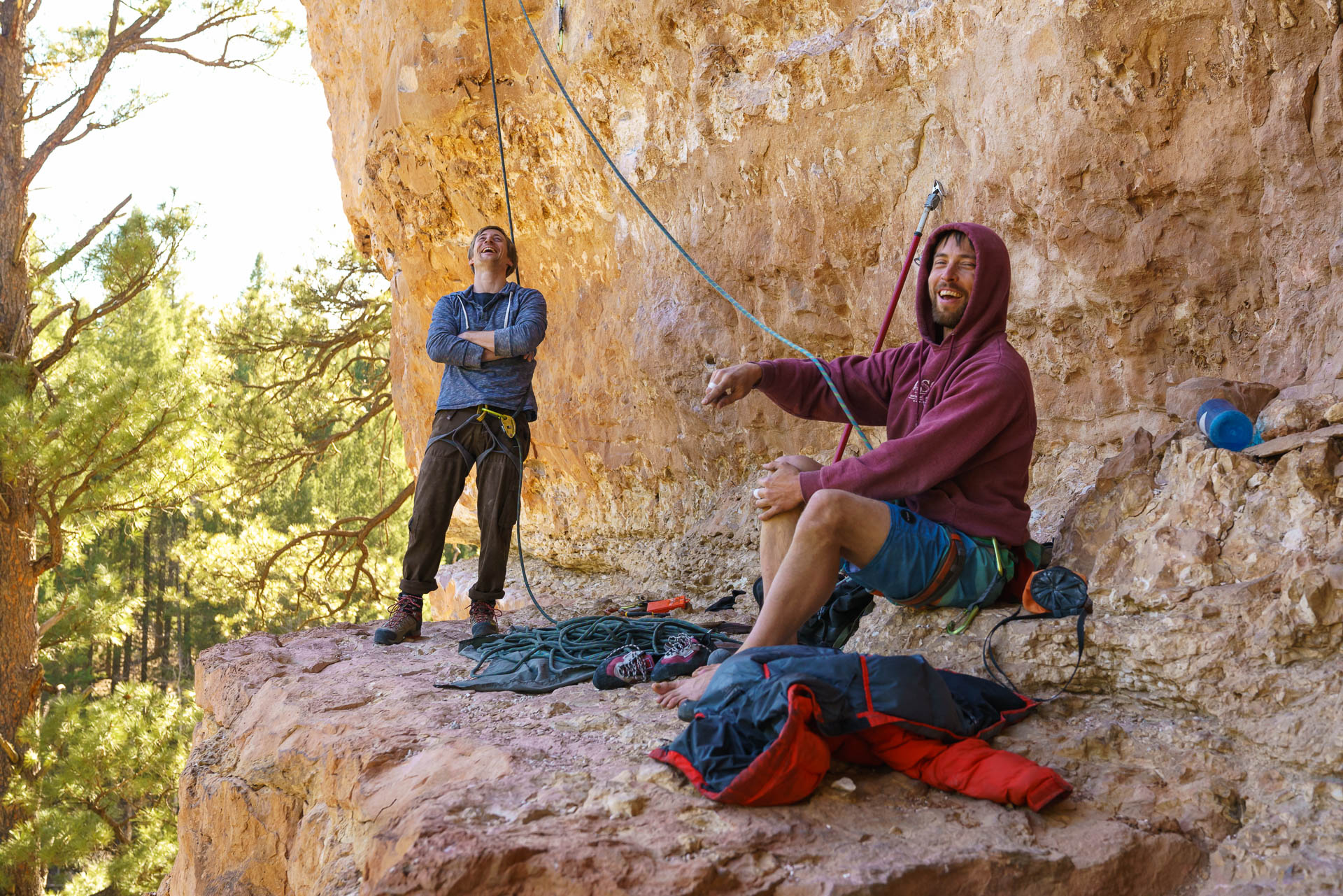 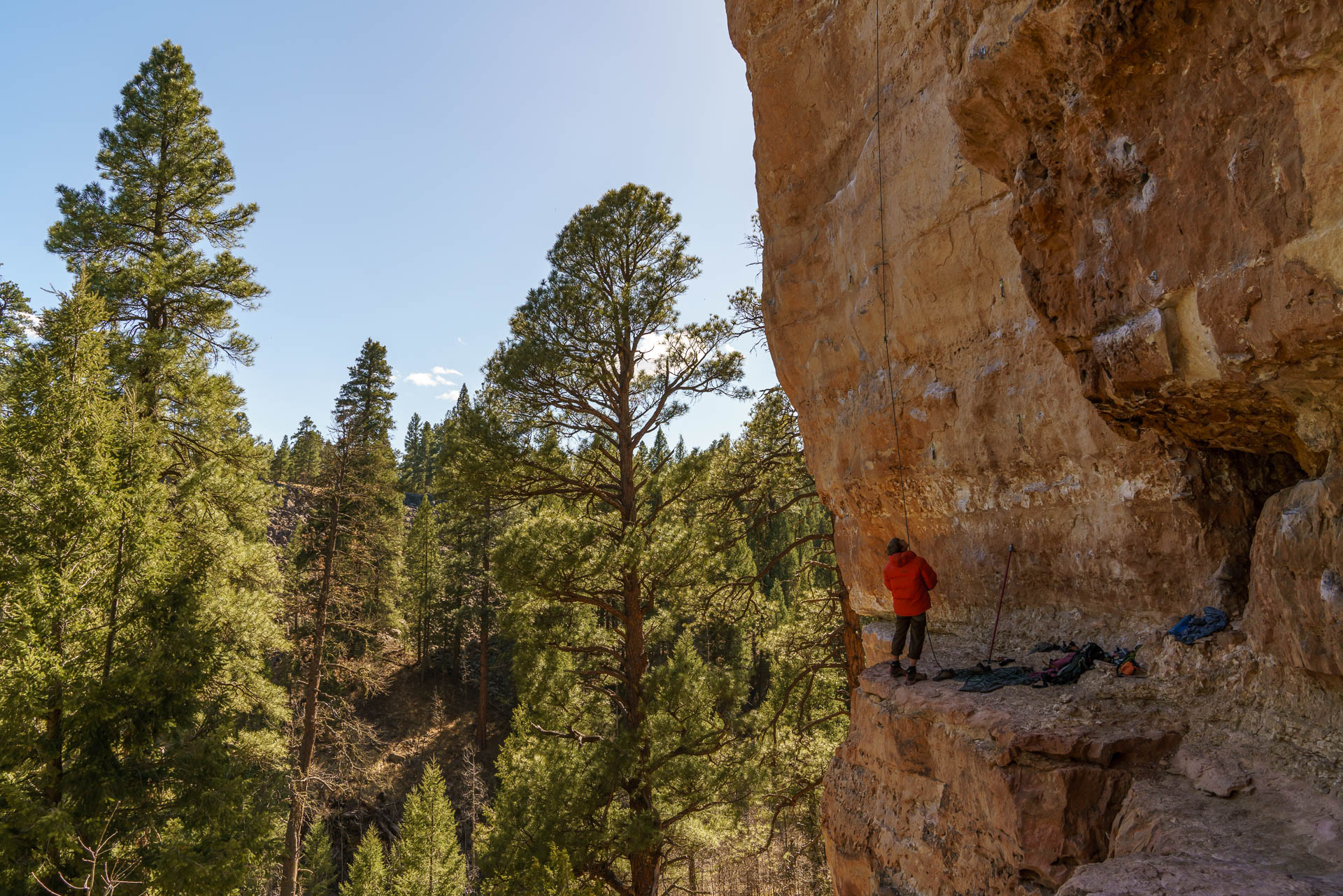 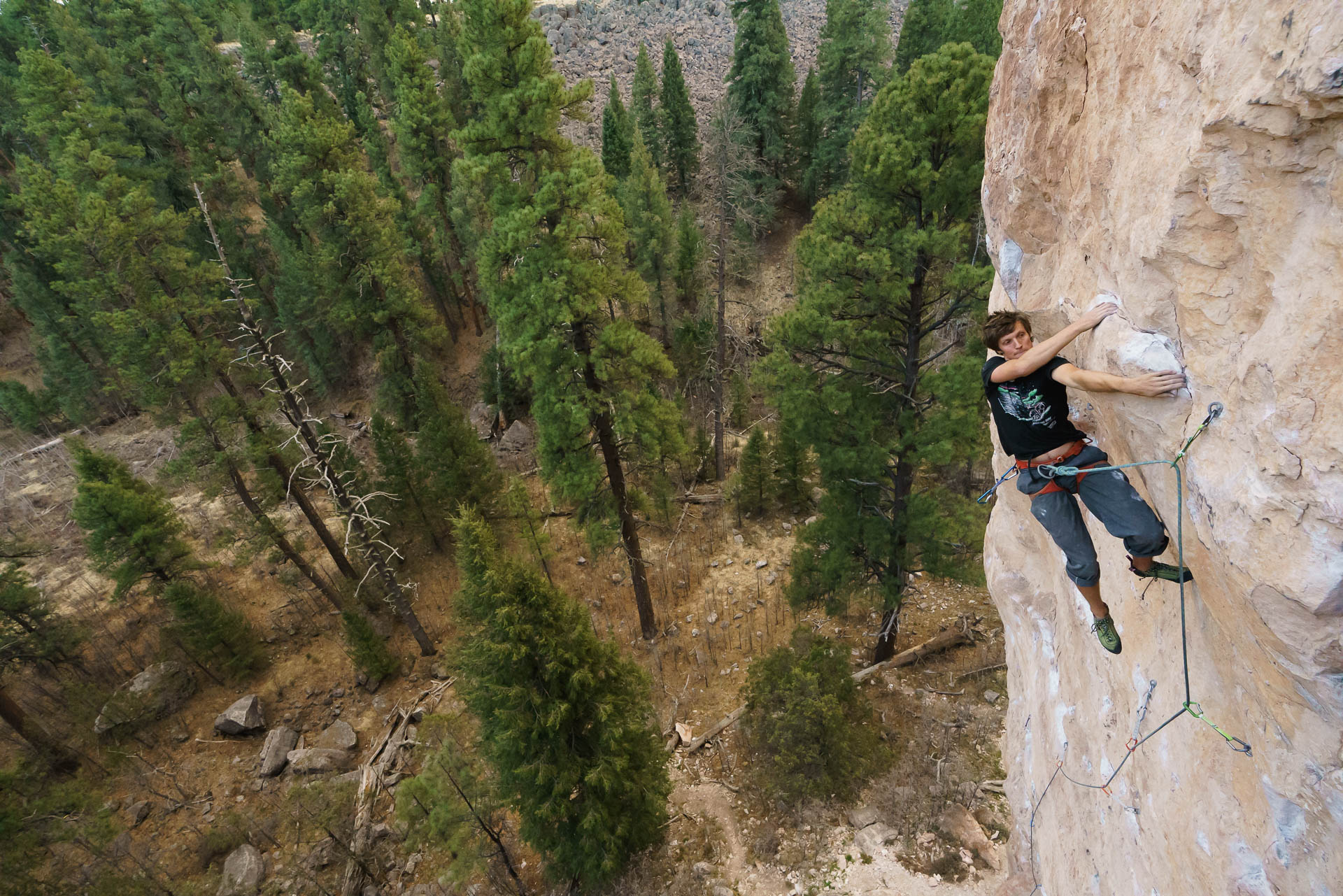 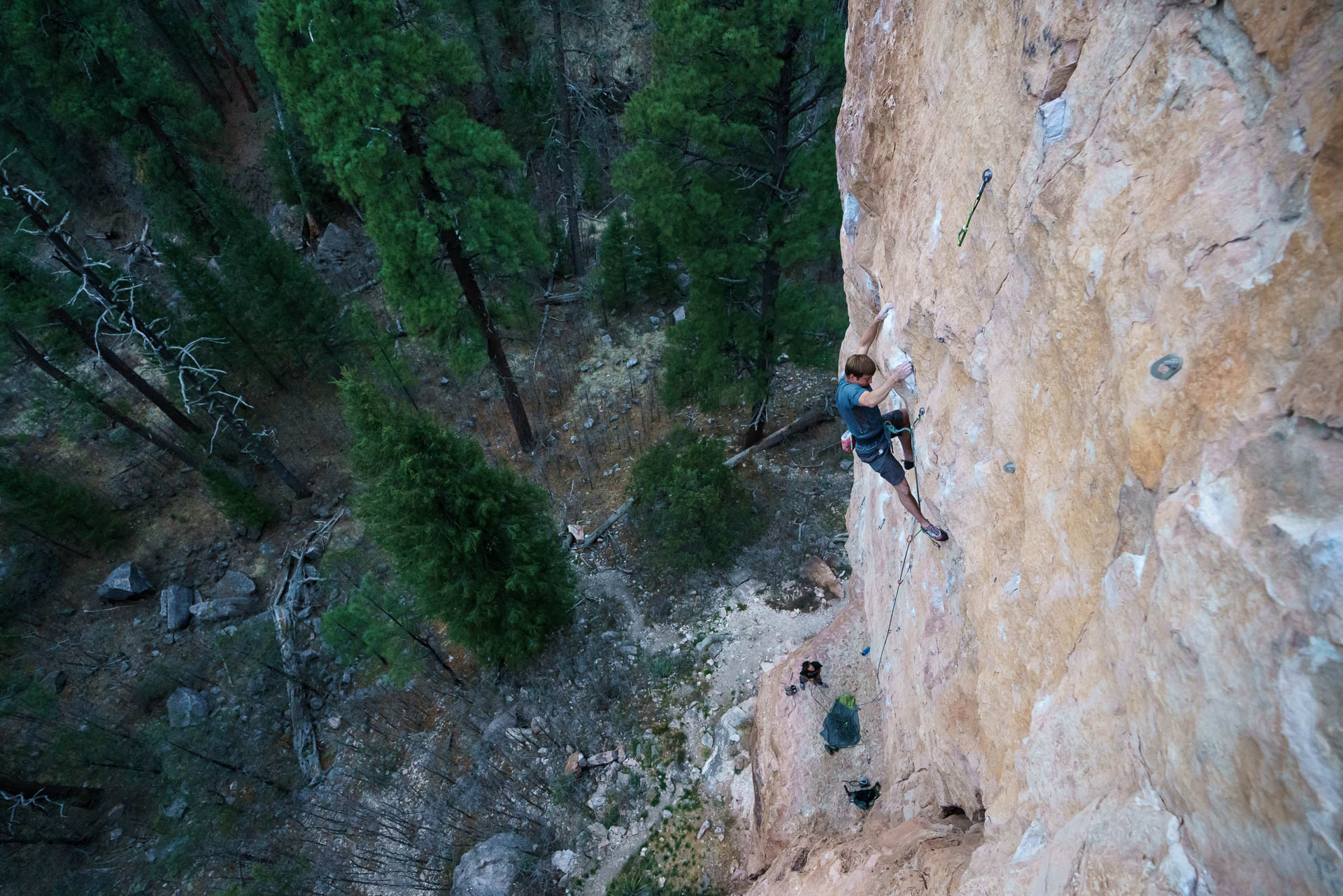 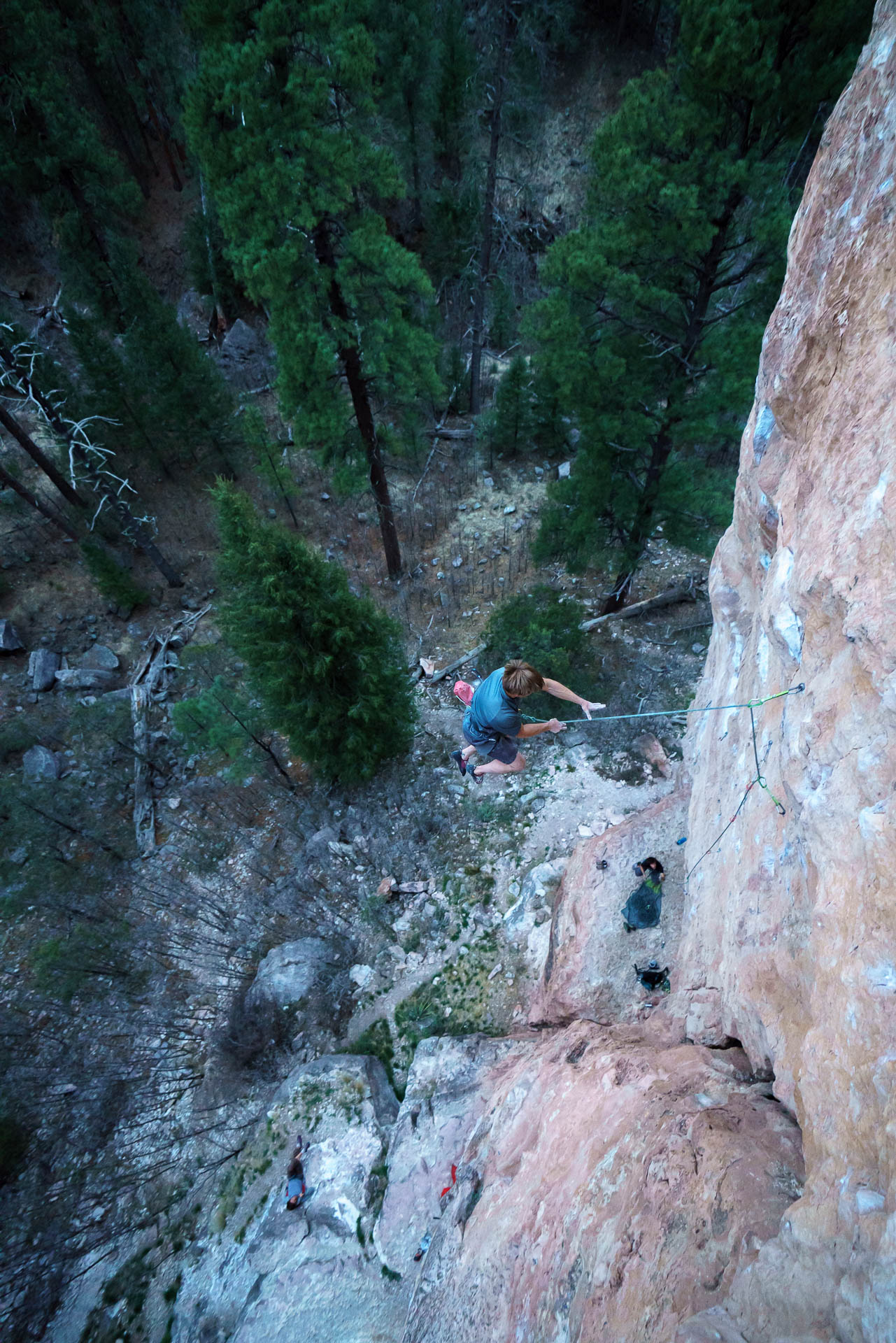 It was an early season opening for the peaks - so early that they're closed now due to fire concerns. When they're open again, that dacite will be there waiting for you. So tacky! So techy! 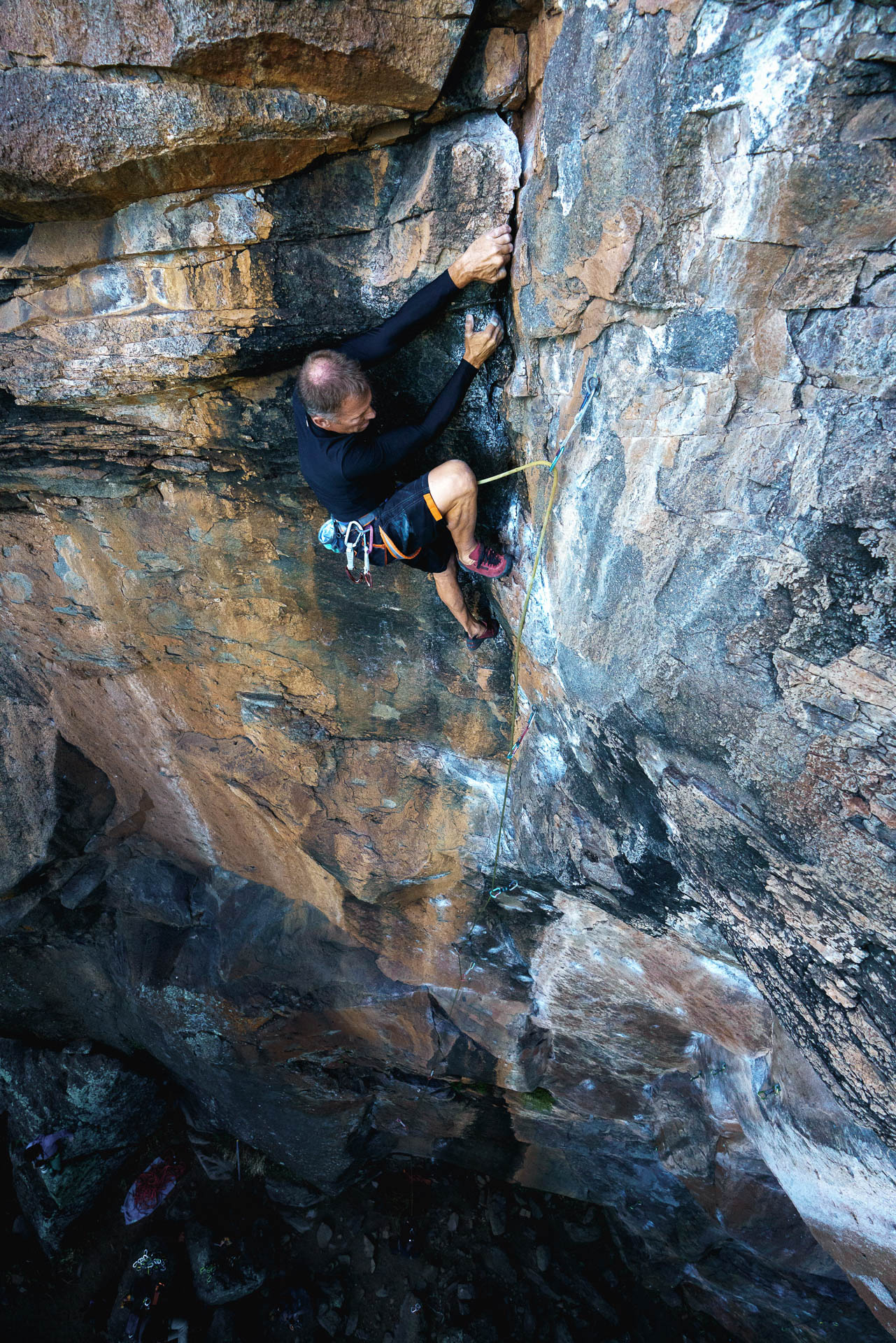 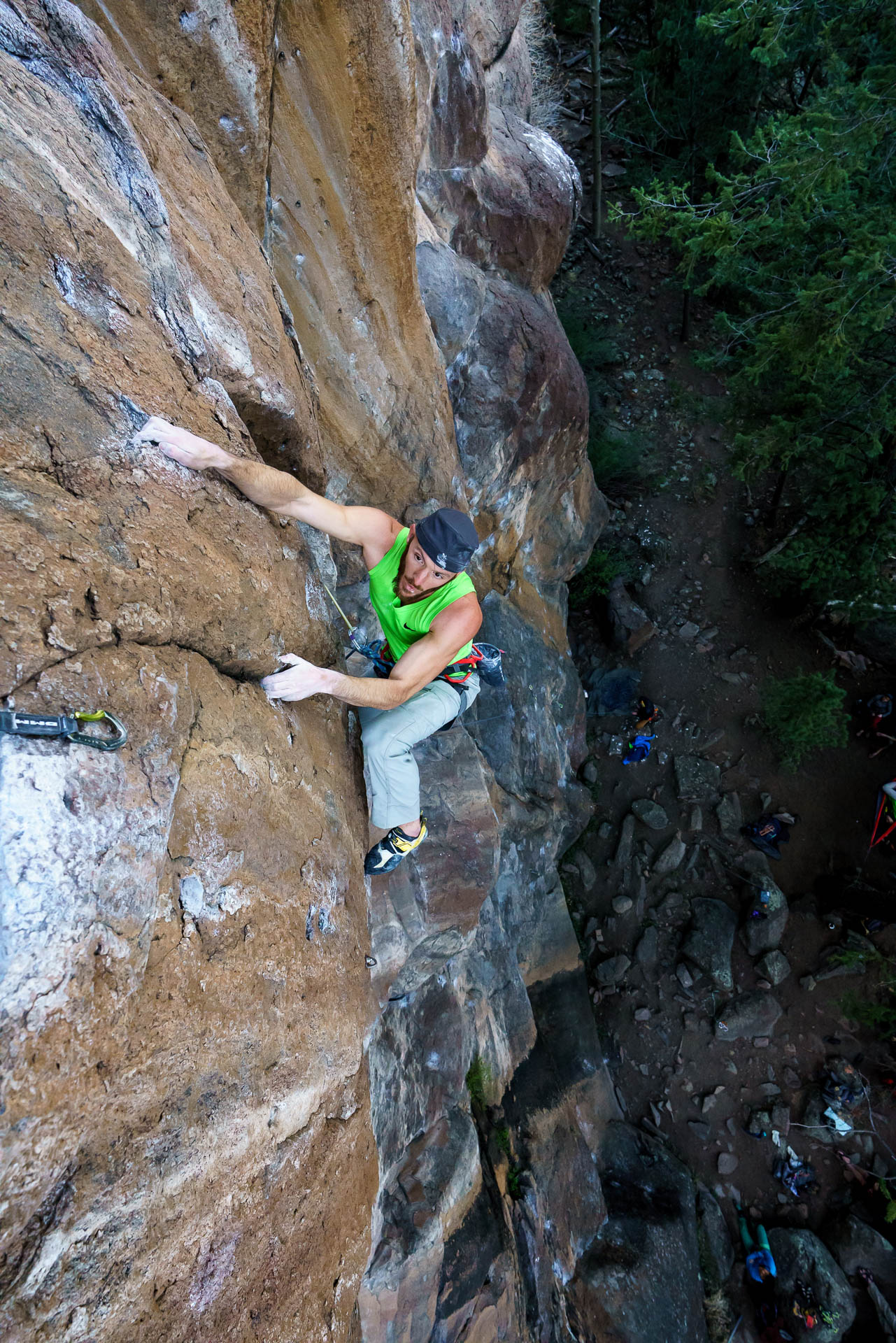 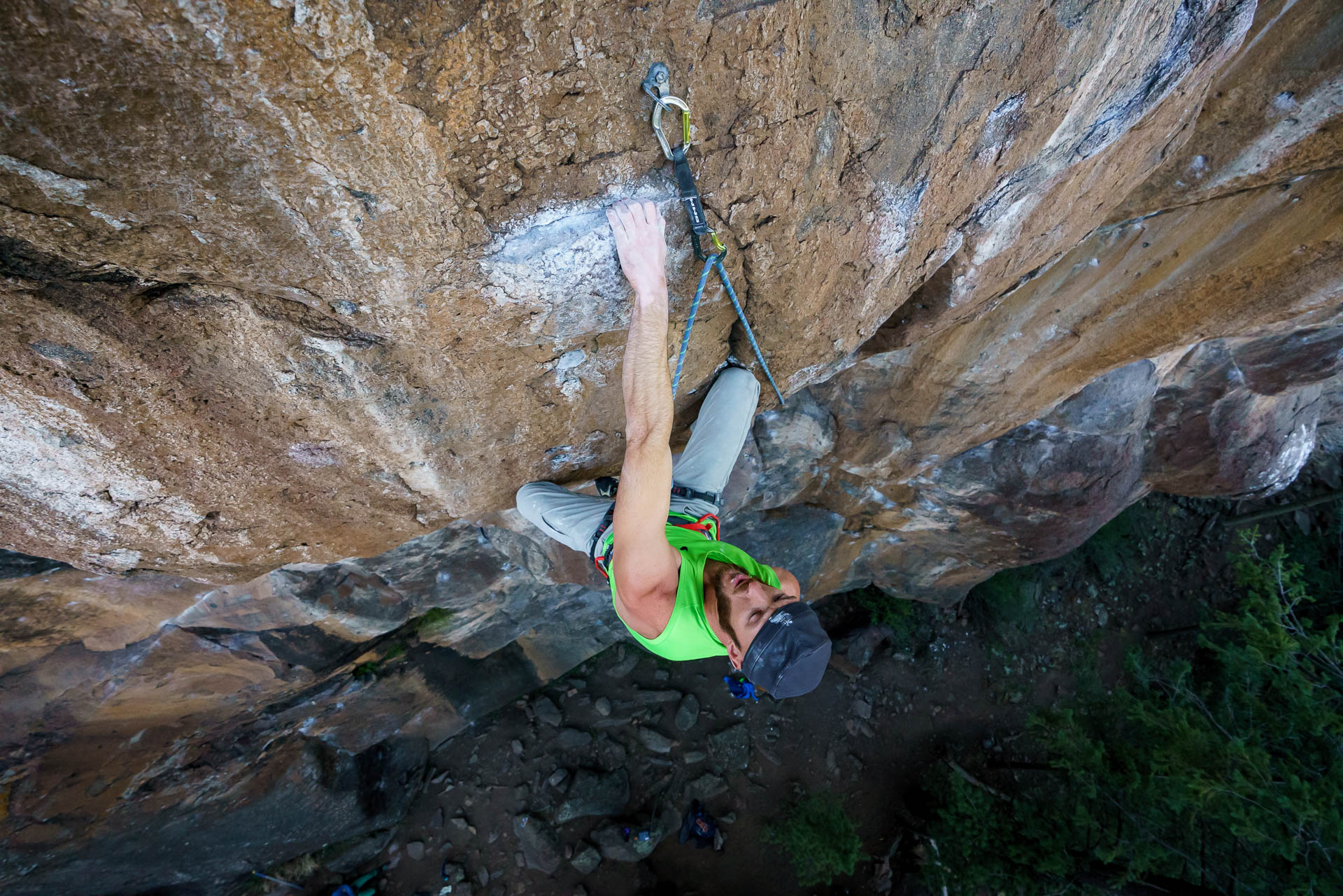 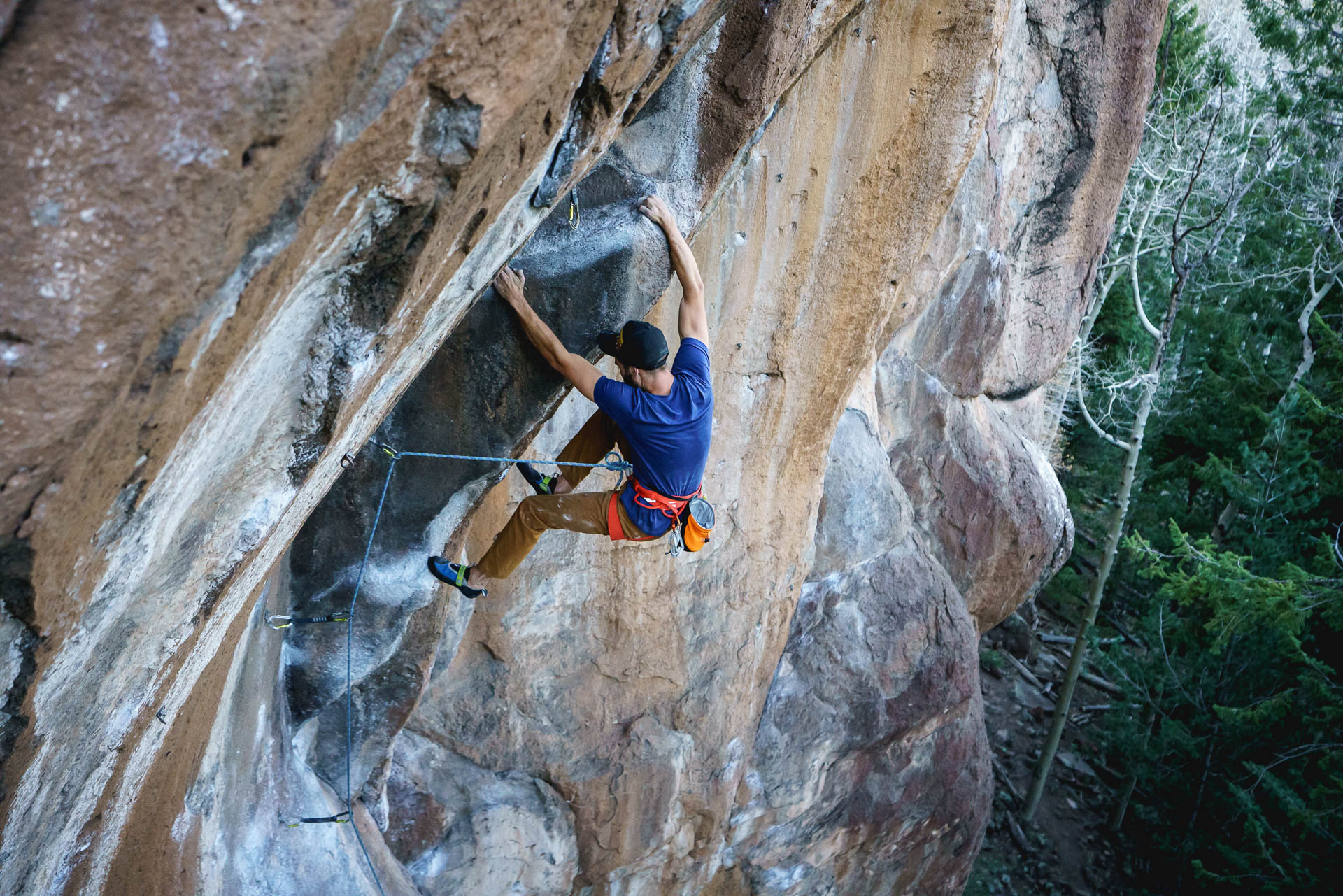 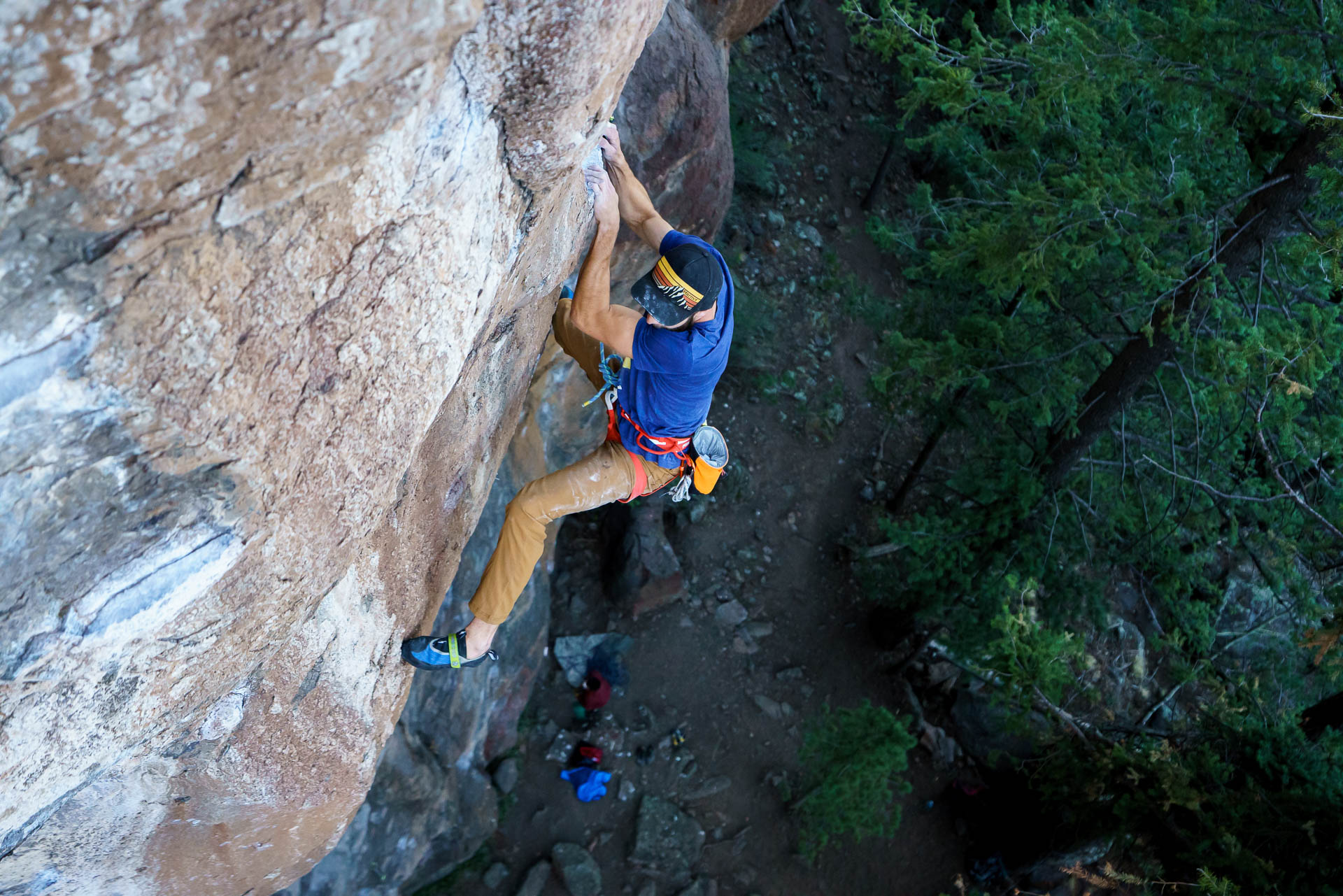 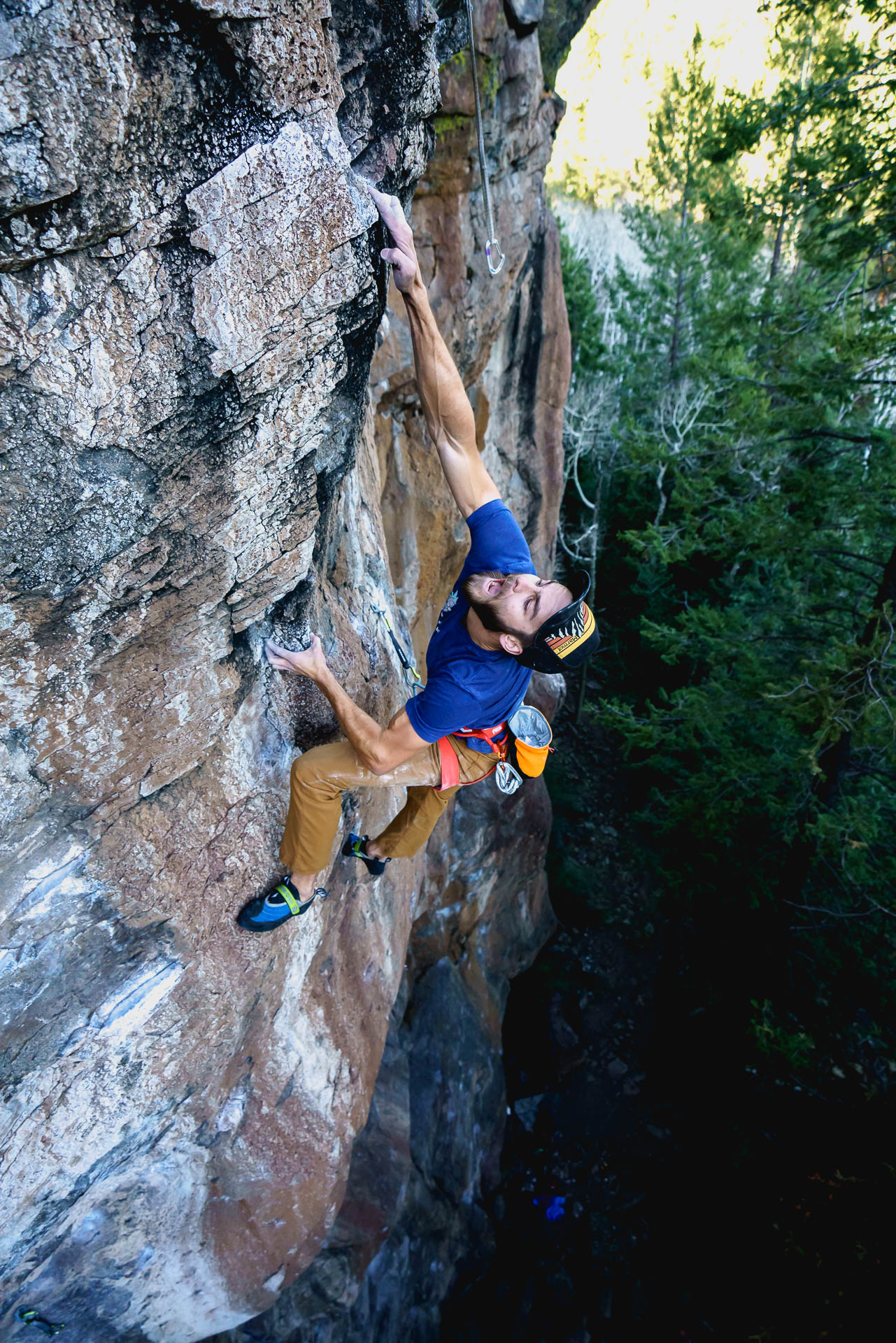 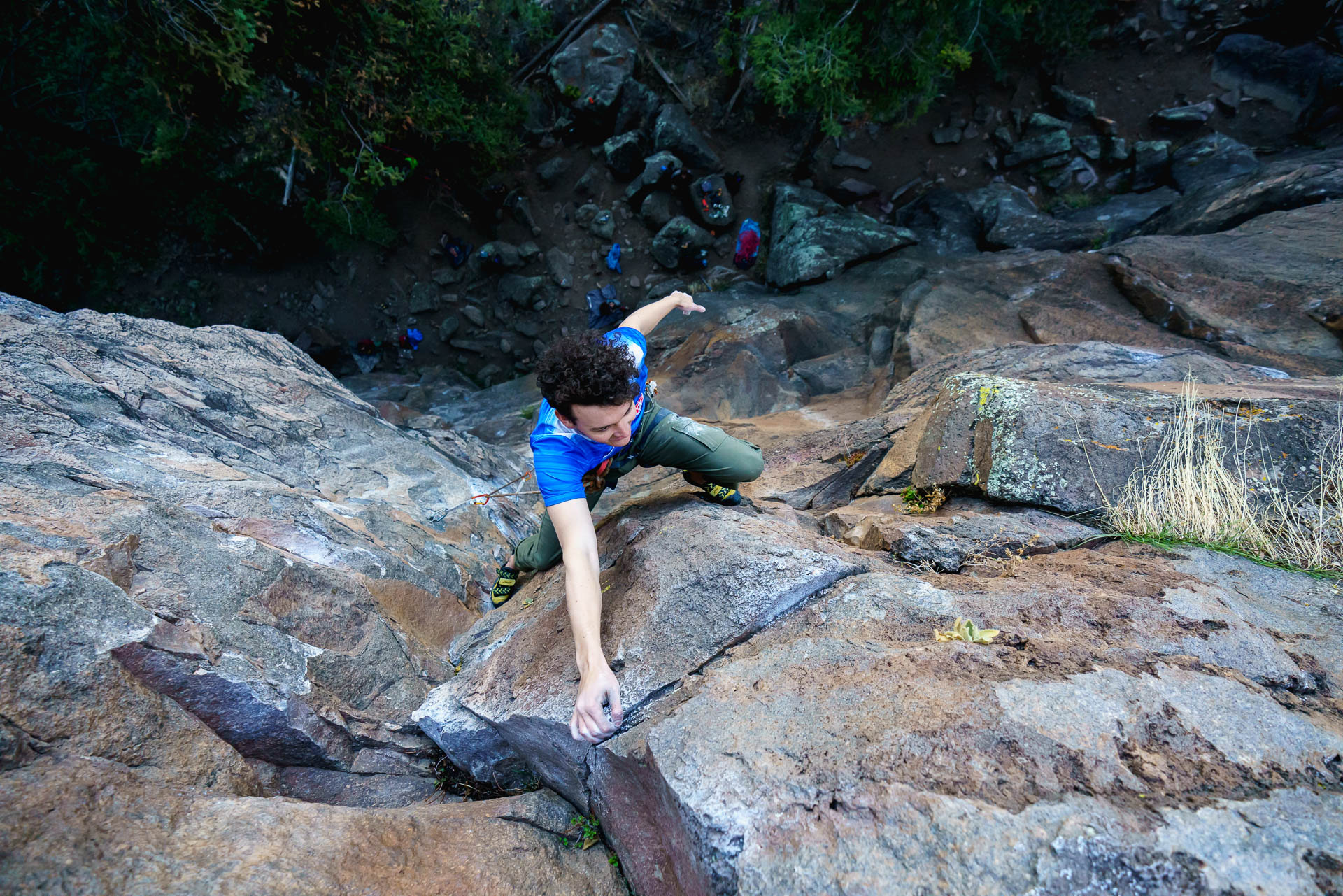 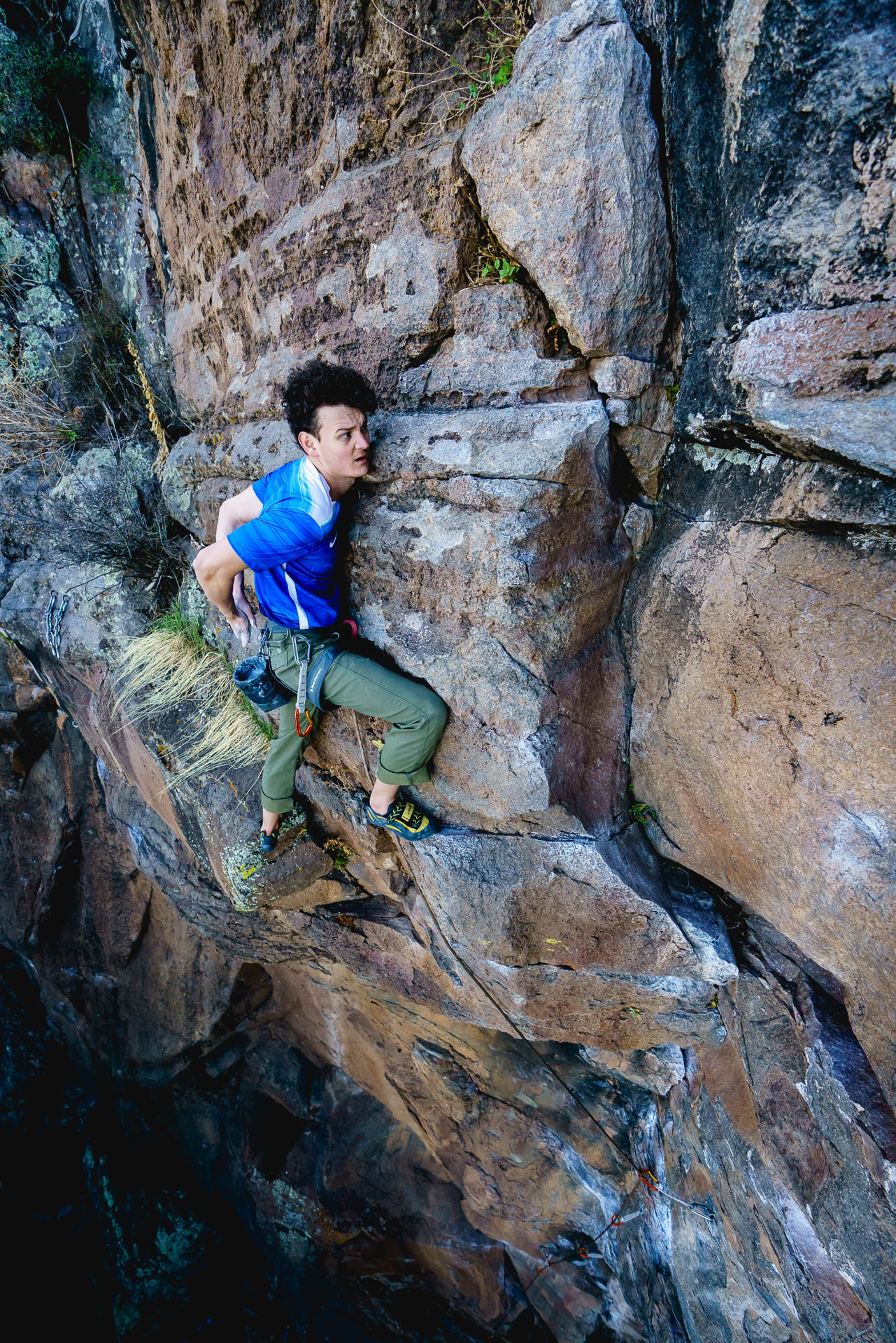