I wrote three years ago that my trip to Thailand was filled with "nothing but good people." Peter was one of the best. 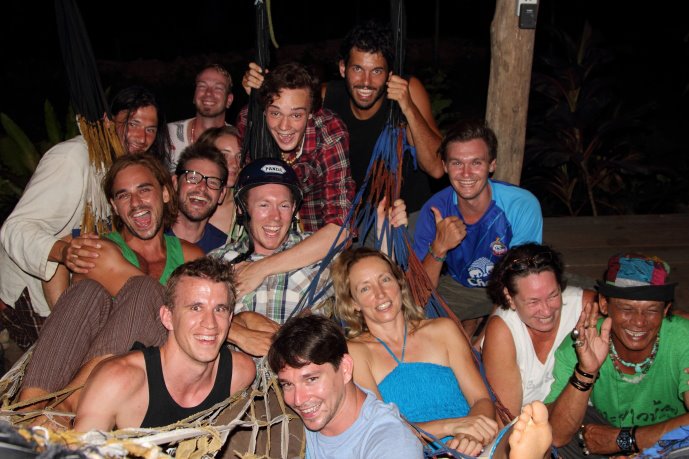 A group of "good people" in Thailand, March 2012. I'm wearing the helmet; Peter's to my right in the green tank top

Peter's one of those friends that I admire as much as I adore, and who inspires me to always be better. I visited him the last time I was in Europe and couldn't wait to spend time with him again on this trip.

Two years ago he, his friend Emil and I had a great evening together, and I knew Emil was the sort of guy I'd be great friends with if we ever lived in the same place. I was delighted when Peter picked me up from the station and I turned from giving Peter a hug to shake hands with whoever came in the car with him only to realize it was Emil. Reunion! The handshake was immediately swapped out for a hug. 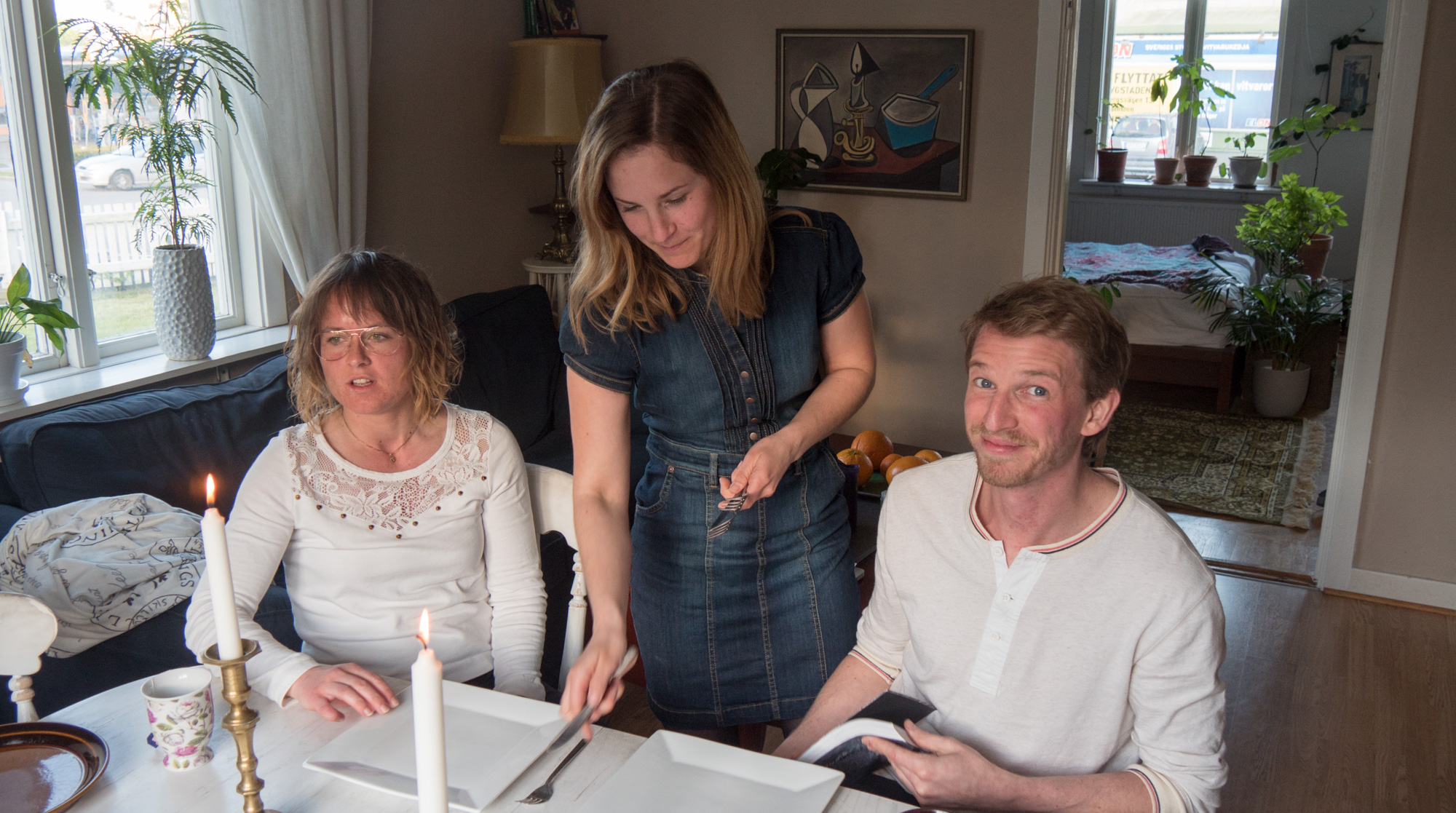 That evening, we three gents and two wonderful ladies had a "waffle party" which I'm going to argue was a bit more of a "sausage party" (not like that). Oi vey, the meat!

When they first arrived, it seemed that Frida and Cissi weren't quite sure what to think of me. But once it came out that I climb it was like we'd all been friends for ages. It's nice to be part of a world-wide welcoming community. 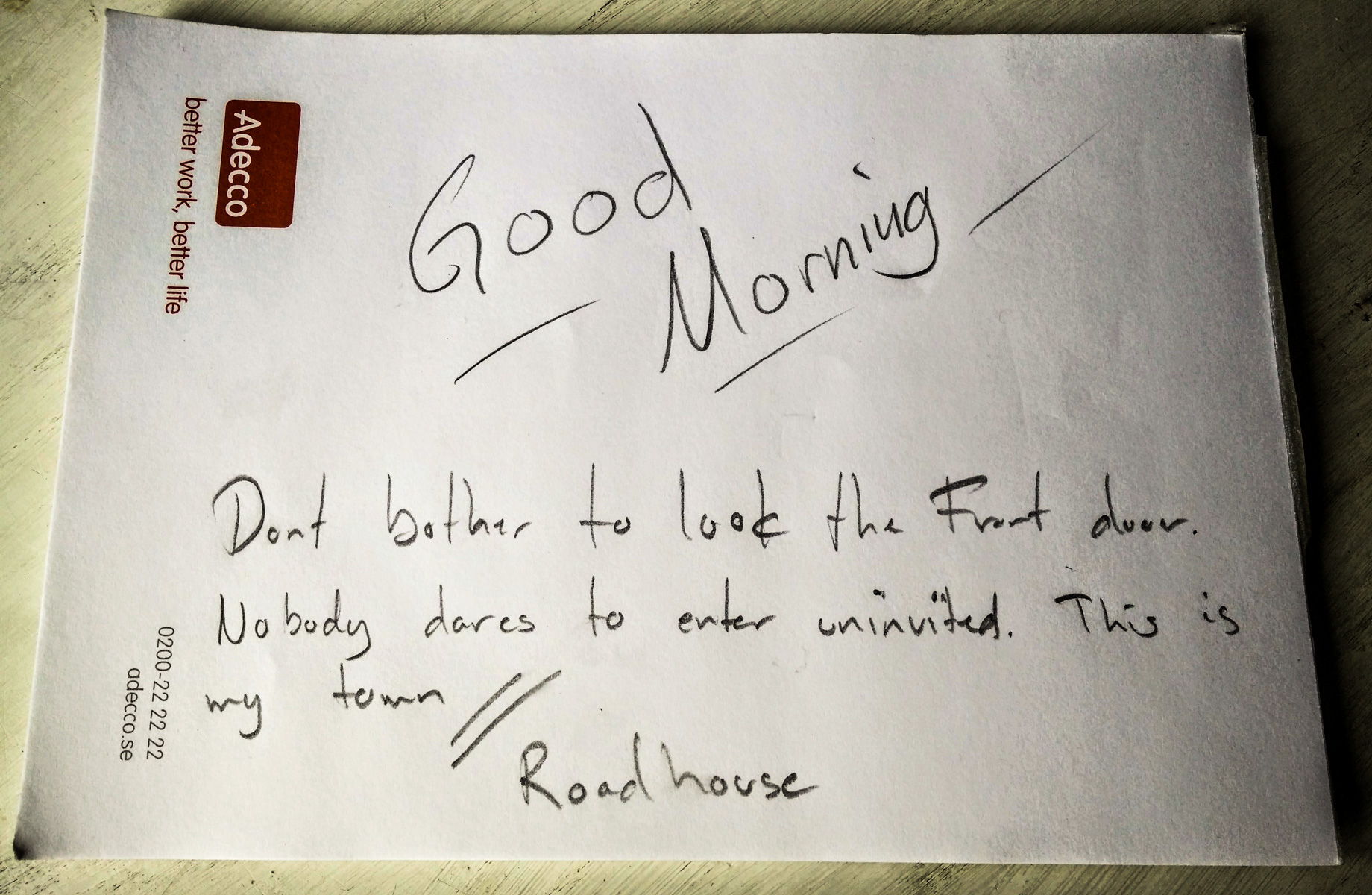 Peter and I spent the next evening philosophising over a fine meal, talking passionately and honestly about a vast swath of subjects: life and death, climbing and criminals, grandparents and careers... The sort of conversations that just happen around this guy. 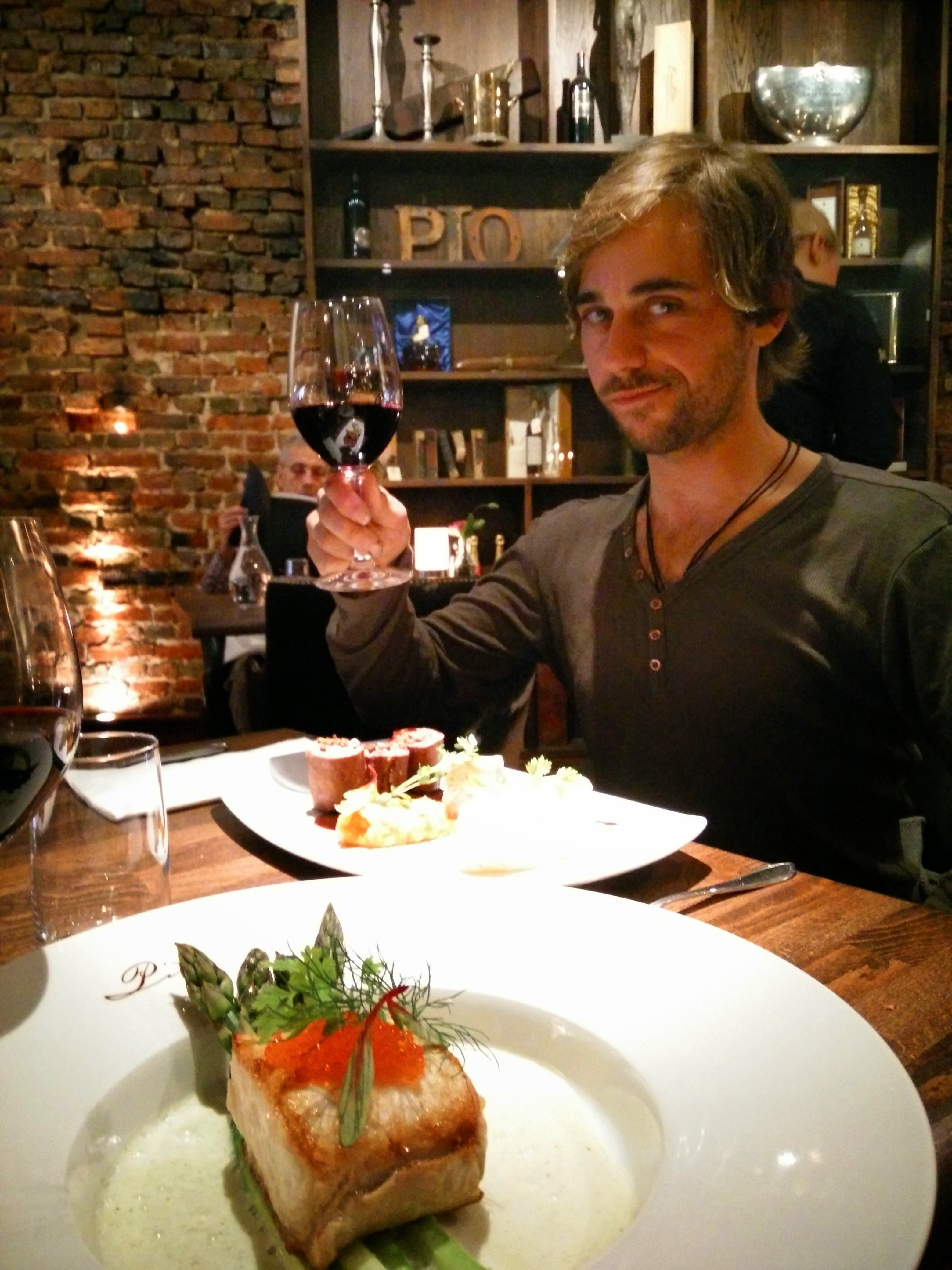 Back at Peter's place his friend Frederick joined us, the same conversation continuing with the aid of fine whiskey.

The next morning, after far too short a stay, I hugged Peter goodbye and hopped a train to Gothenburg.