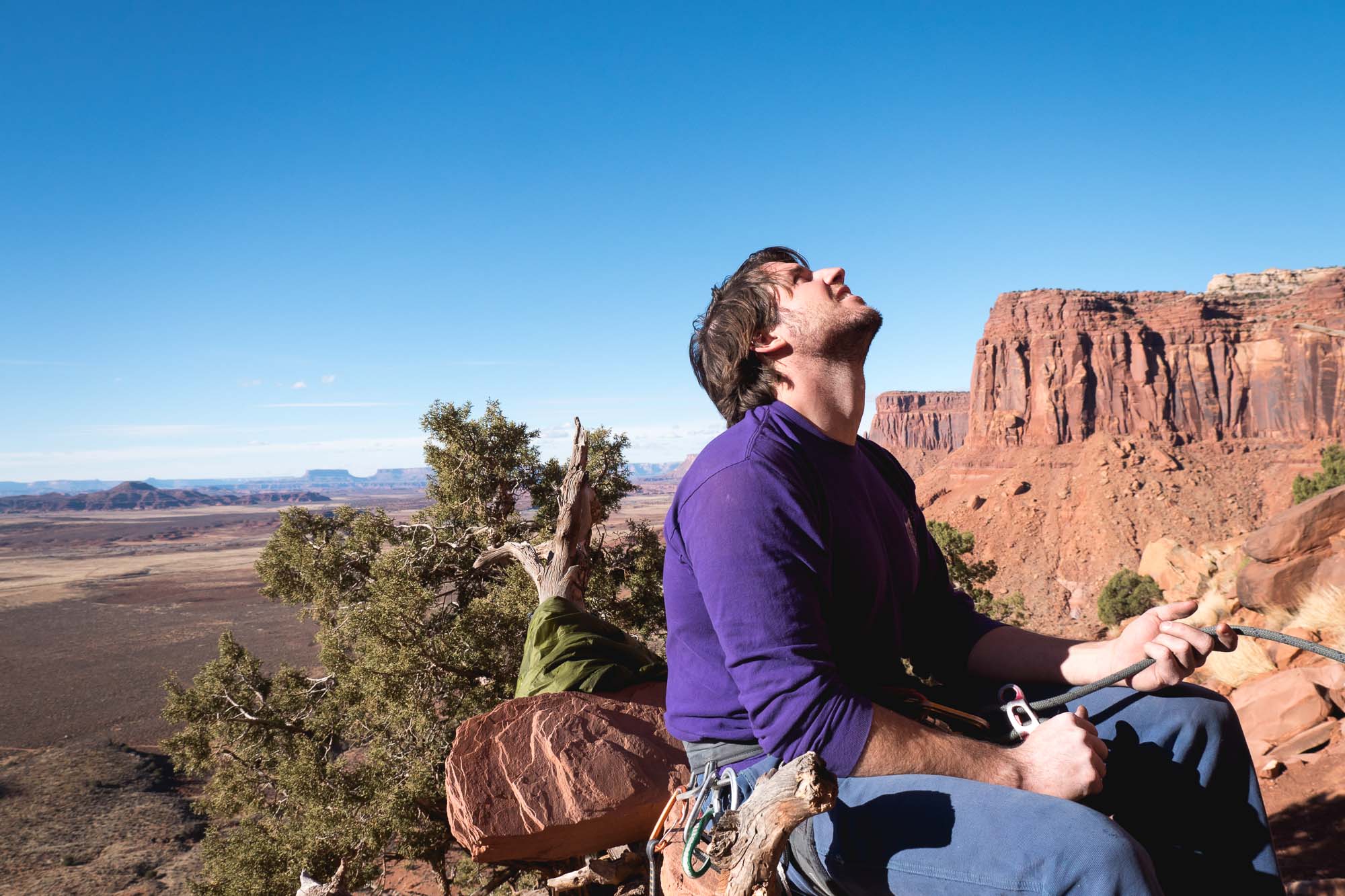 Time flew by in Salt Lake City, hanging with the white dog and - at long last - hooking up all the electrical in the van. The cedar got sealed, too. 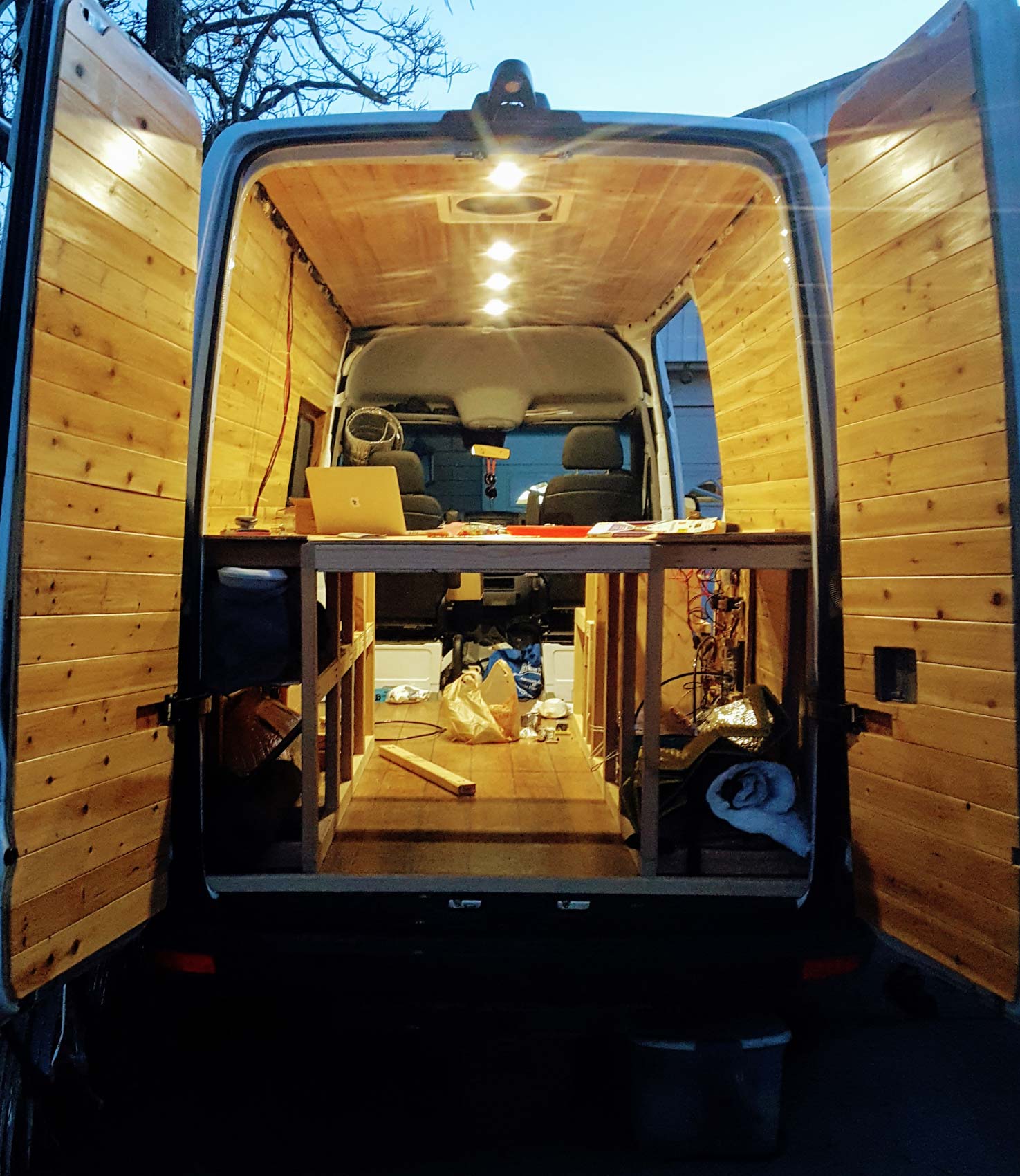 Somehow I spent nearly two weeks there. On the twenty-third, vroom vroom, I went back into the creek.

Back To The Future Creek

As I drove into the Creek another van was driving out. Only after it had passed me by did I register that it was Thomas's new rig. He told me I could find the good people of Superbowl #1 at Second Meat Wall, and so I did. 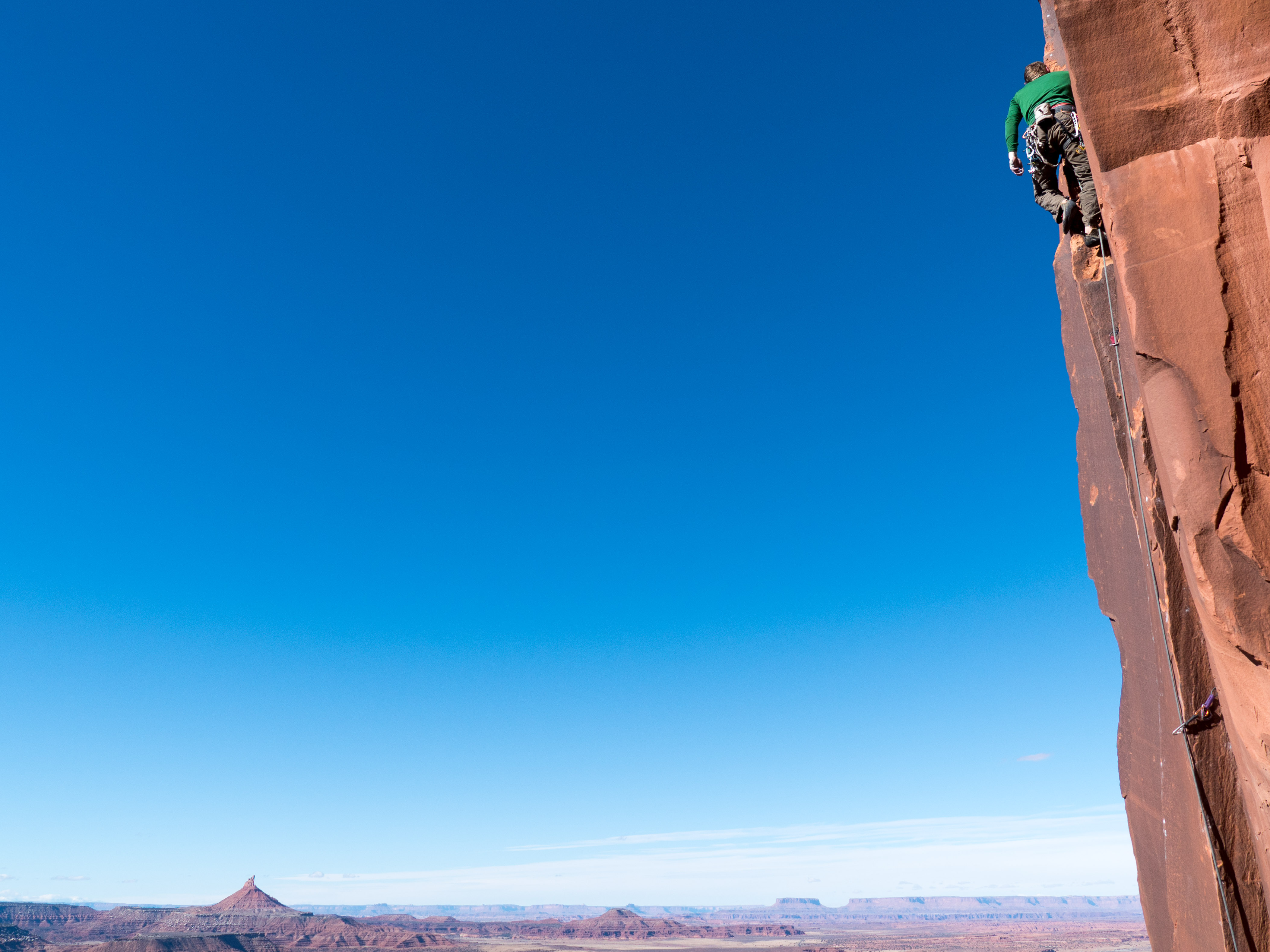 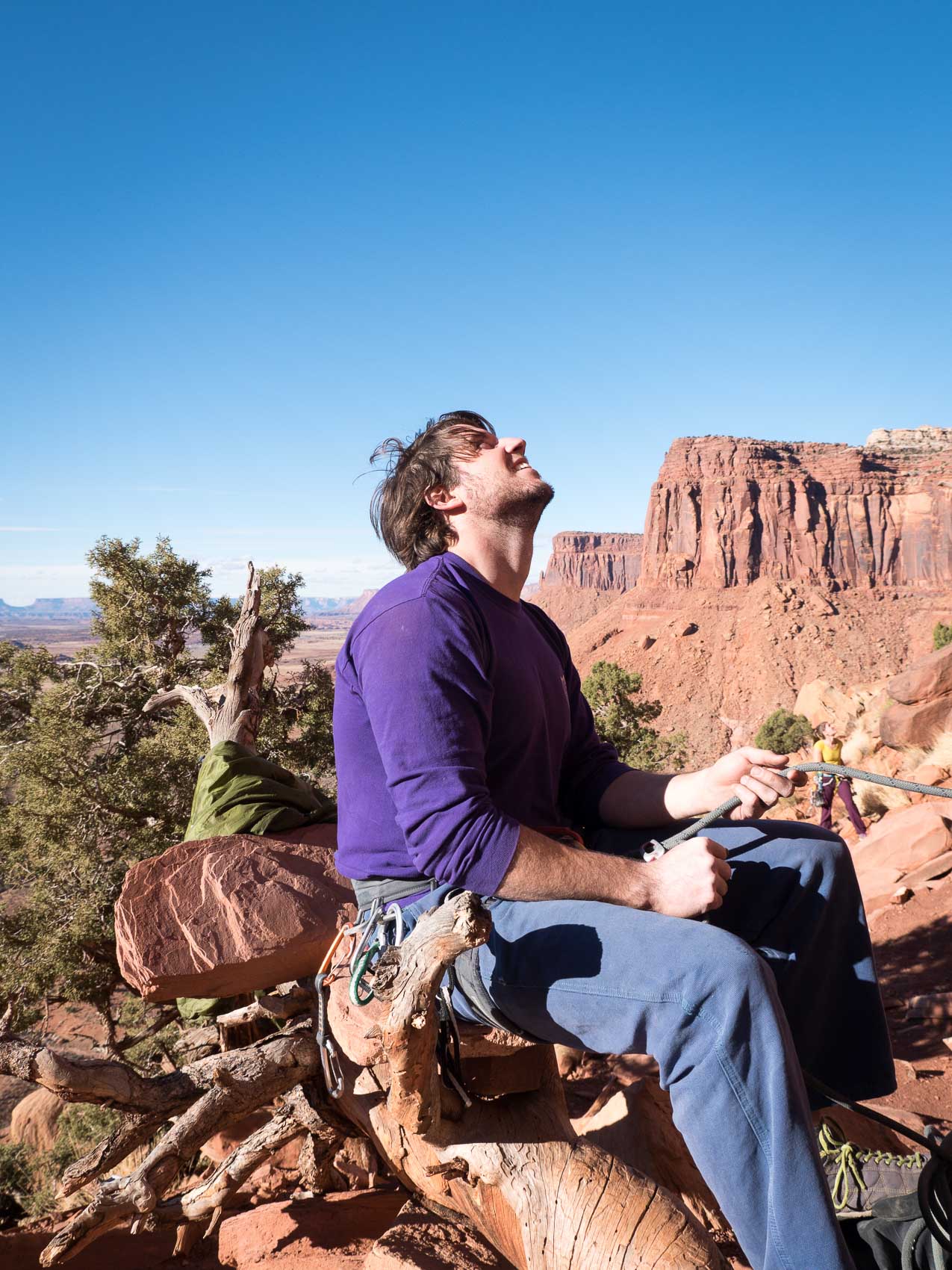 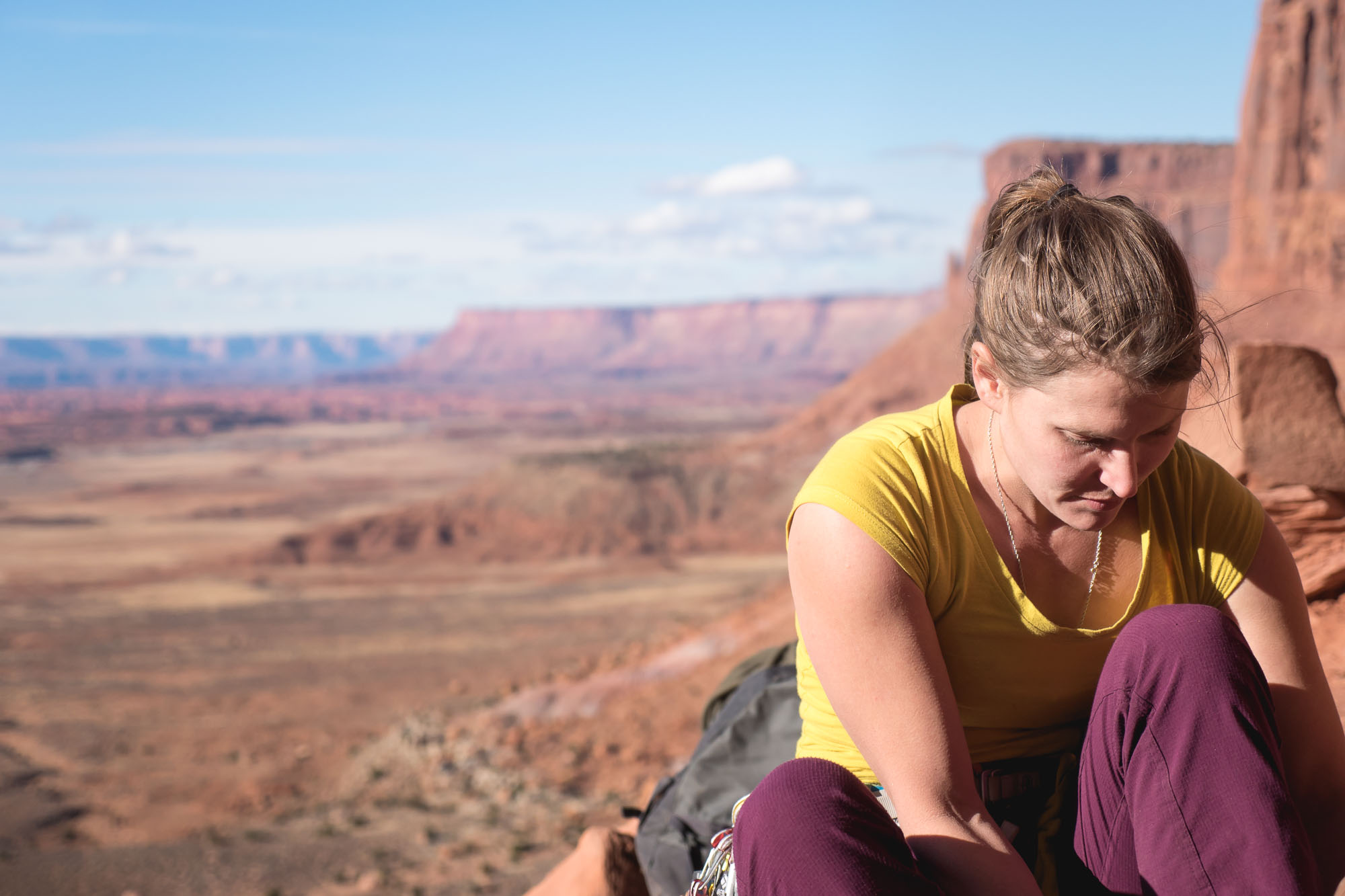 Sherry set an excellent precedent of hanging hard top ropes for me - we played on T-Bones Tonight, and it was delightful. All the sizes finishing with a Hung Like A Horse roof.

The Only Campfire Photos

That night at the campfire, I reunited with as many old friends as I met new ones. 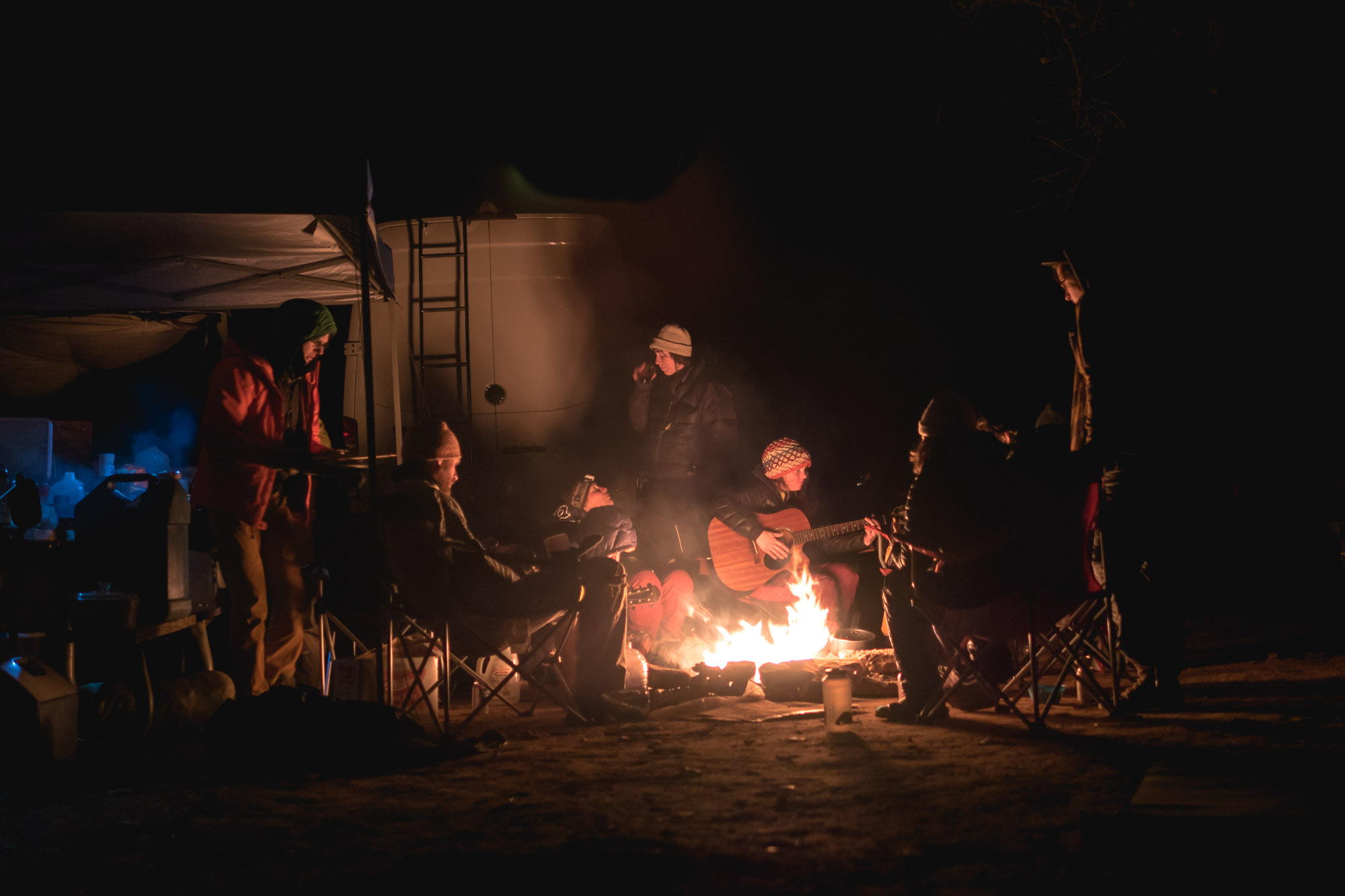 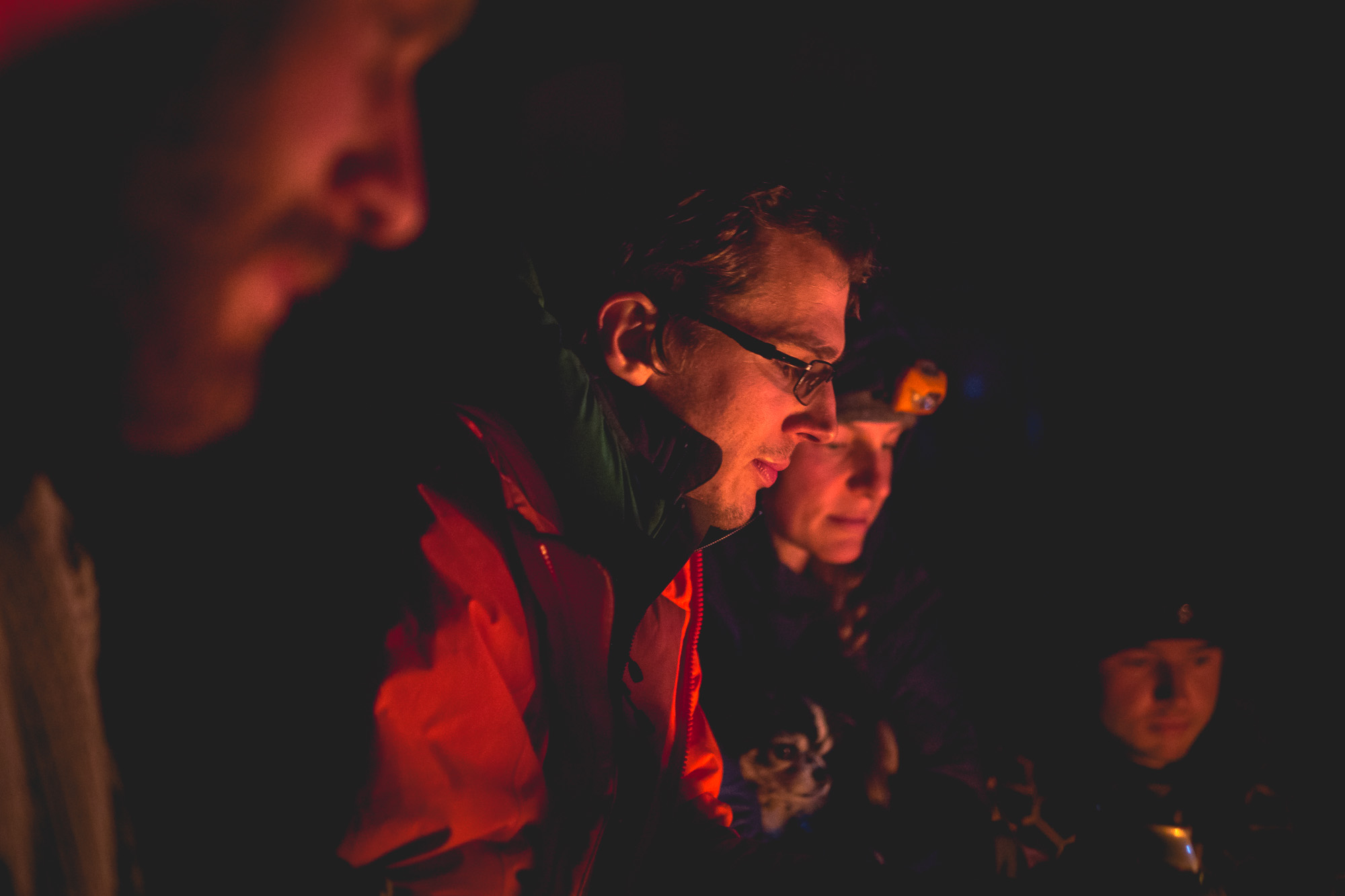 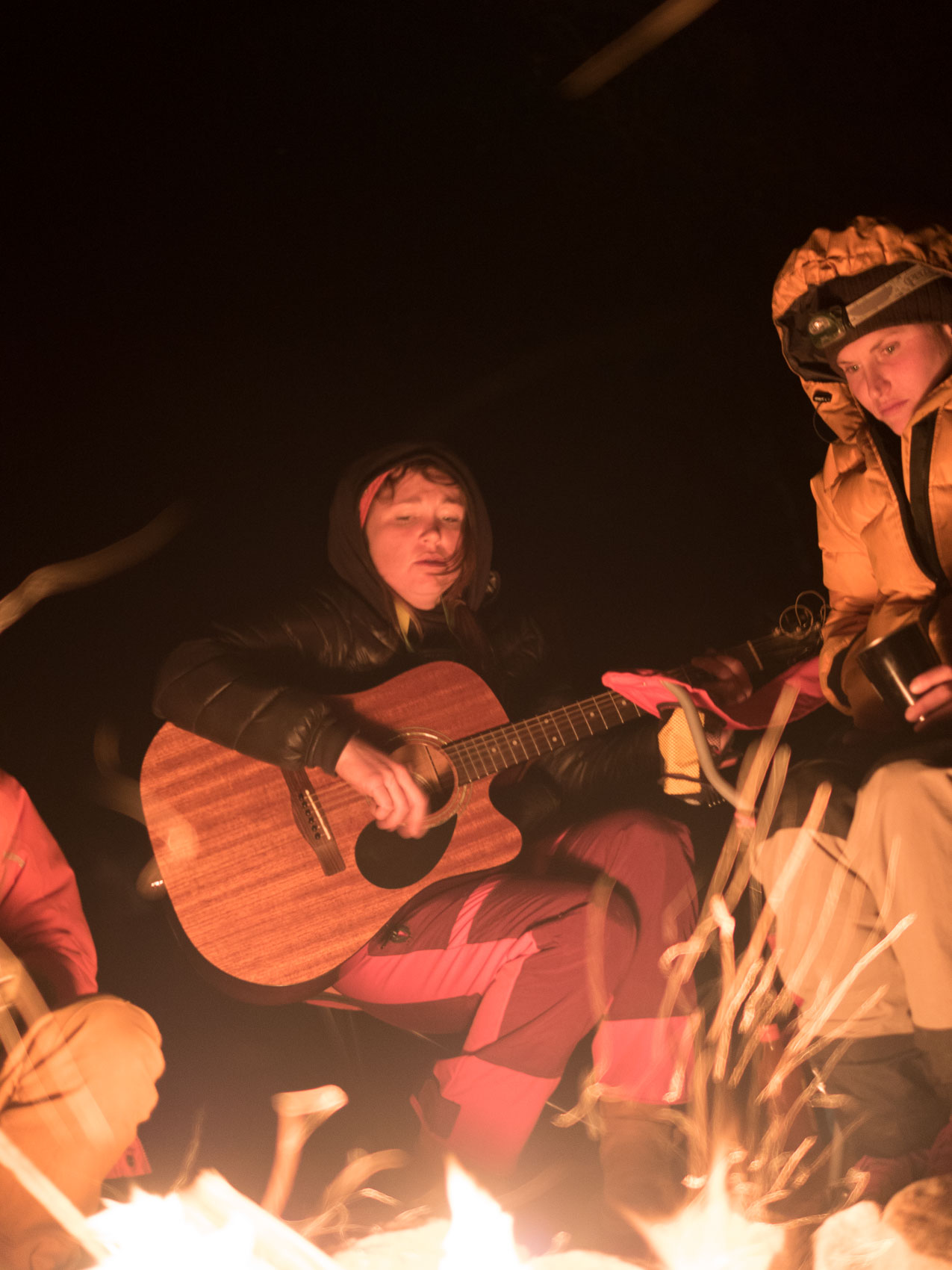 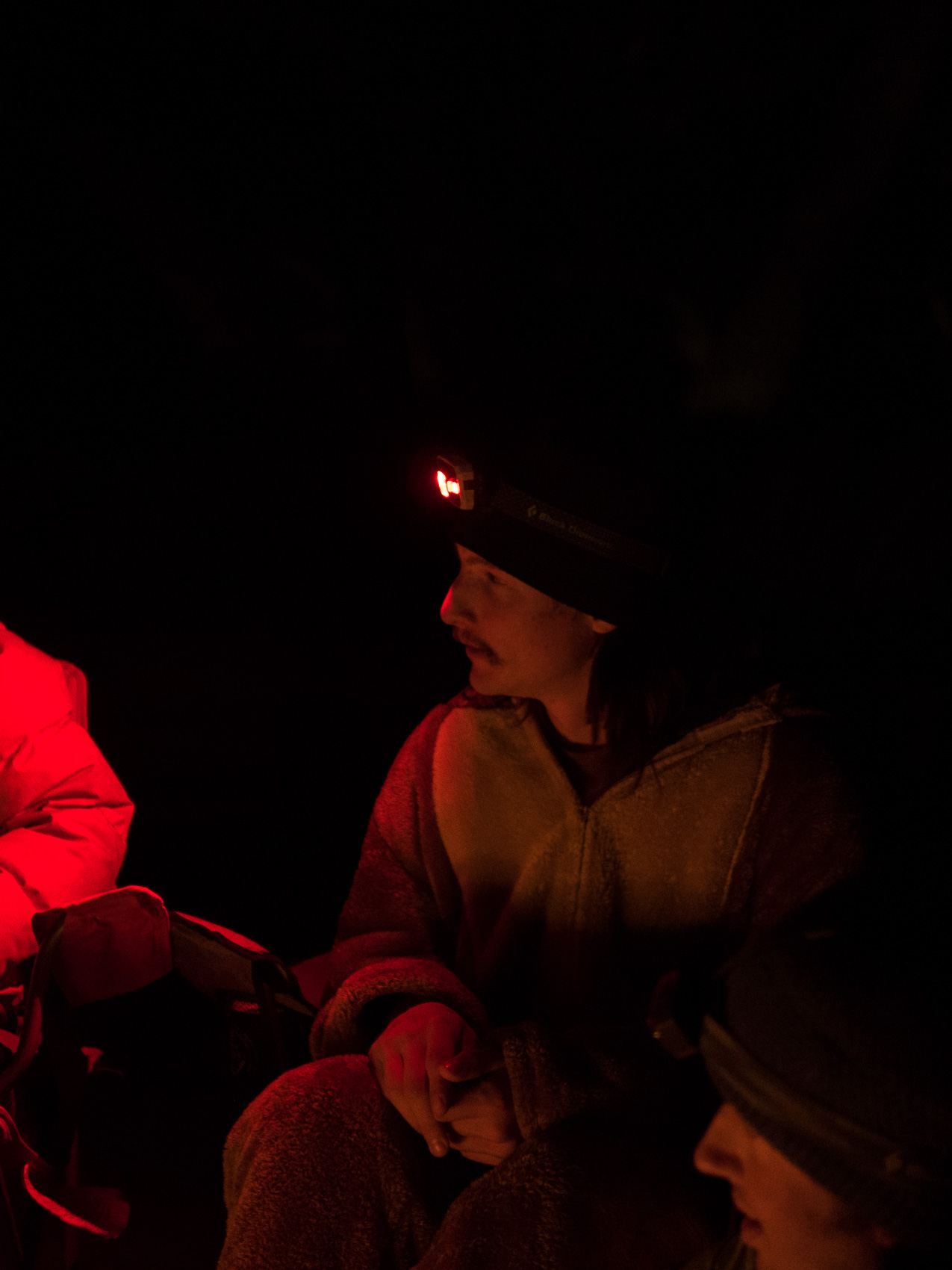 We, giant crew, rolled to the wall the next day. 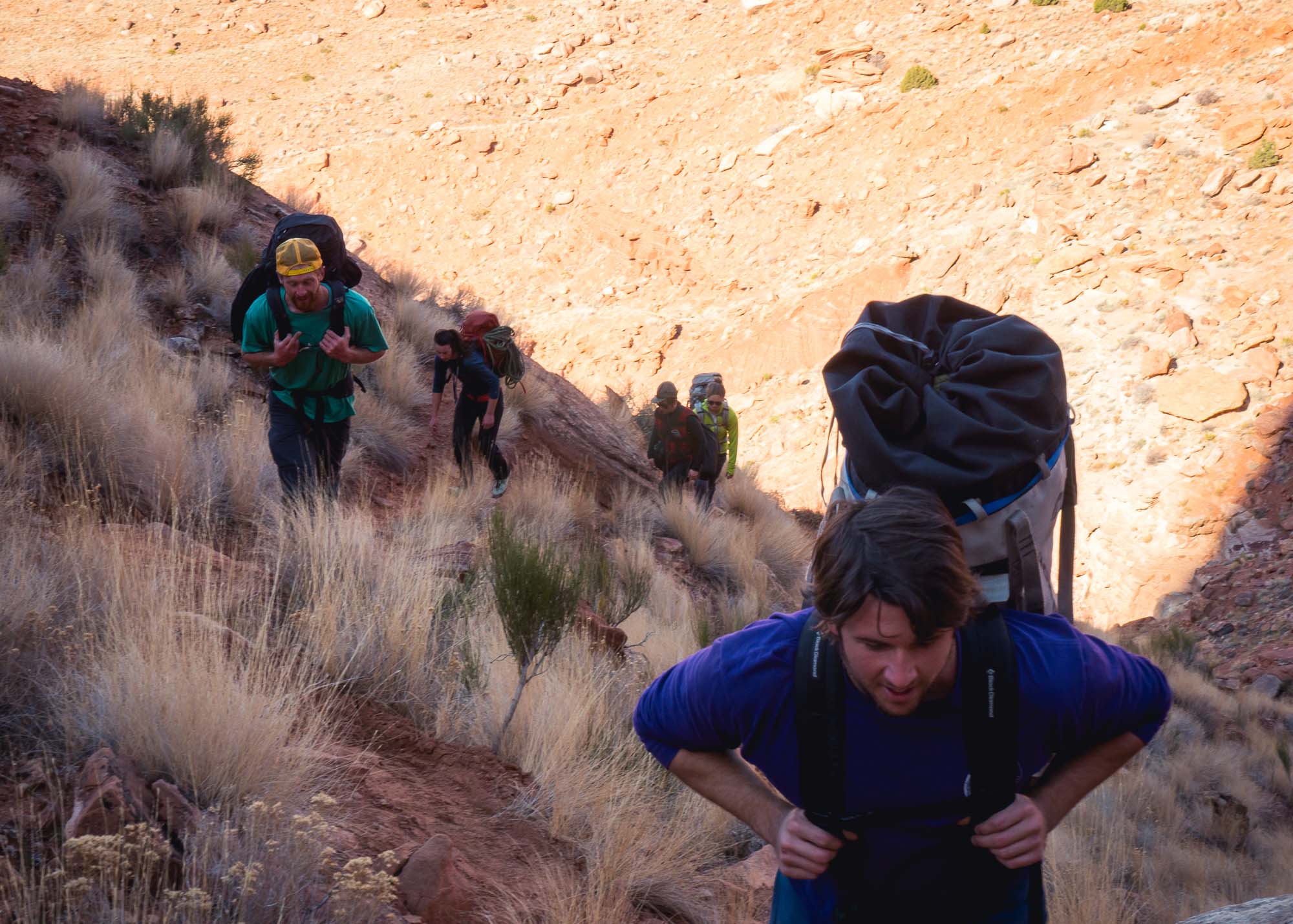 So, next Creek post: many more photos of rock climbing.