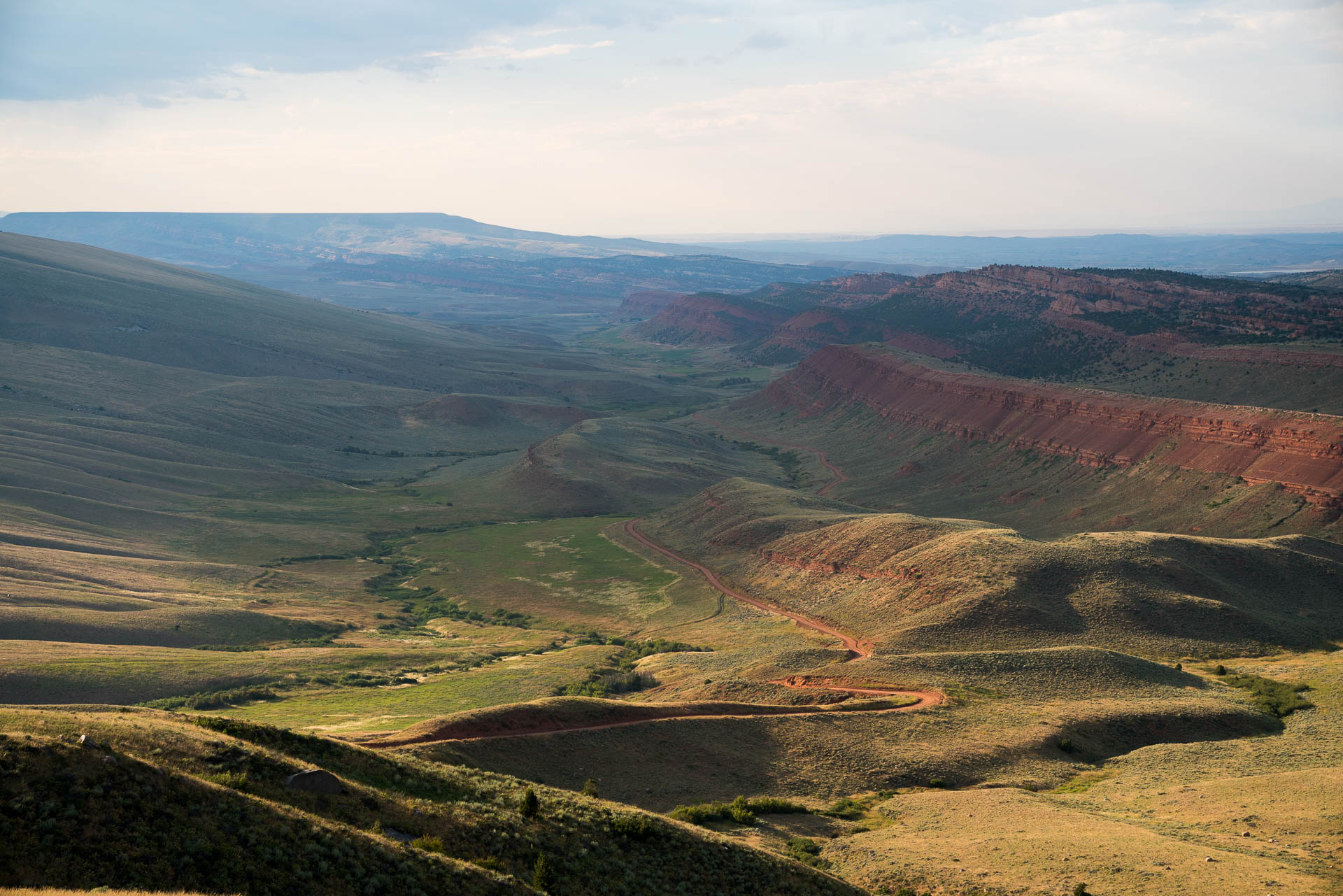 At long last, I got the Megs inside God's Rectangle.

She left from the Bugs and I from Lander, and we rendezvoused in Victor, Idaho after two weeks geographically separated. Specifically, we rendezvoused at Wildlife Brewing and enjoyed delish beers out in the sunset. Tipsy, we drove to a friend's house a mile away. We ditched Megan's car and she moved in with me for a month of Wyoming adventuring and fun.

From there, we did many things, and saw many people.

We drove straight to Ten Sleep, stopping that night at Boysen Reservoir, where we were successfully eaten by mosquitos. 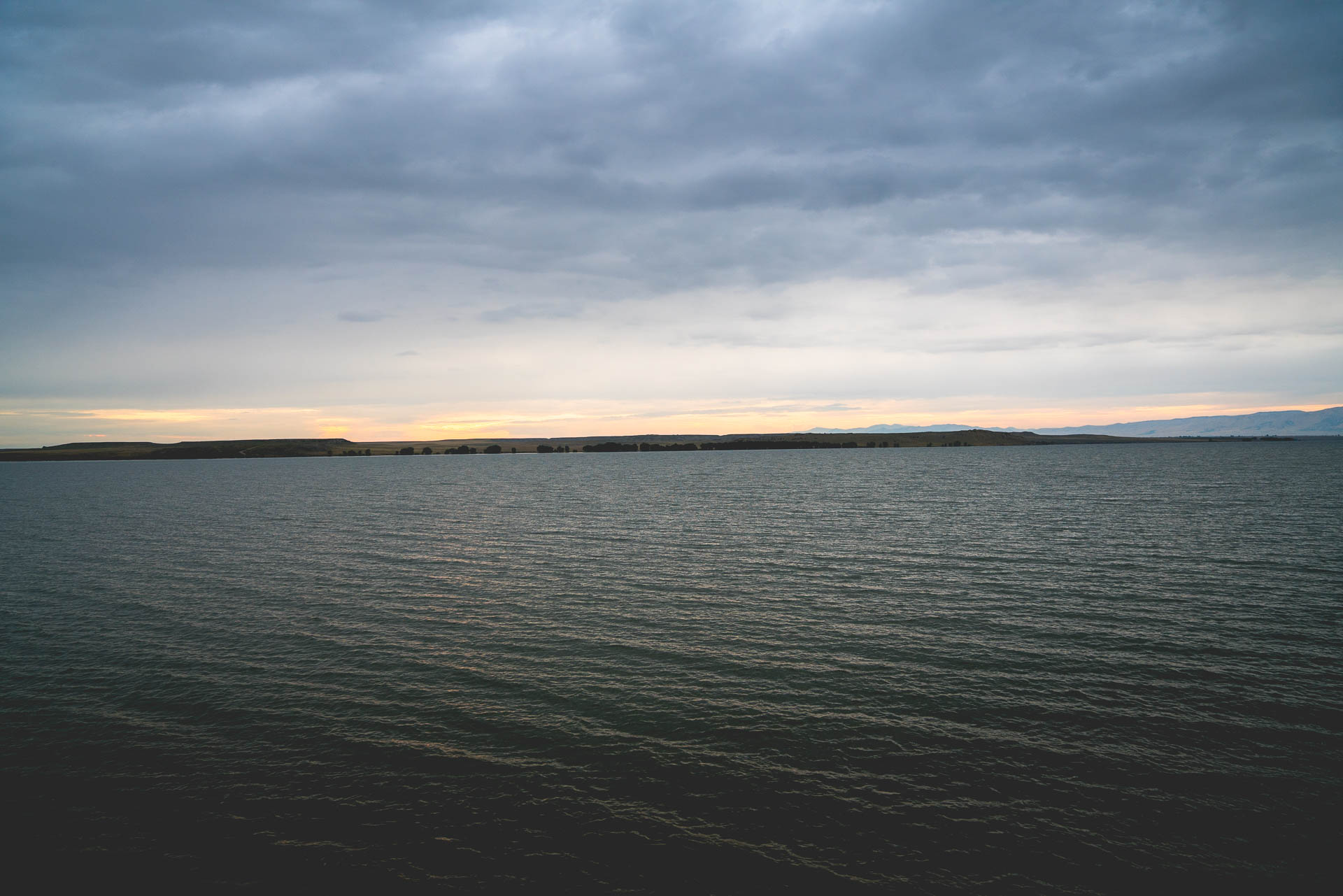 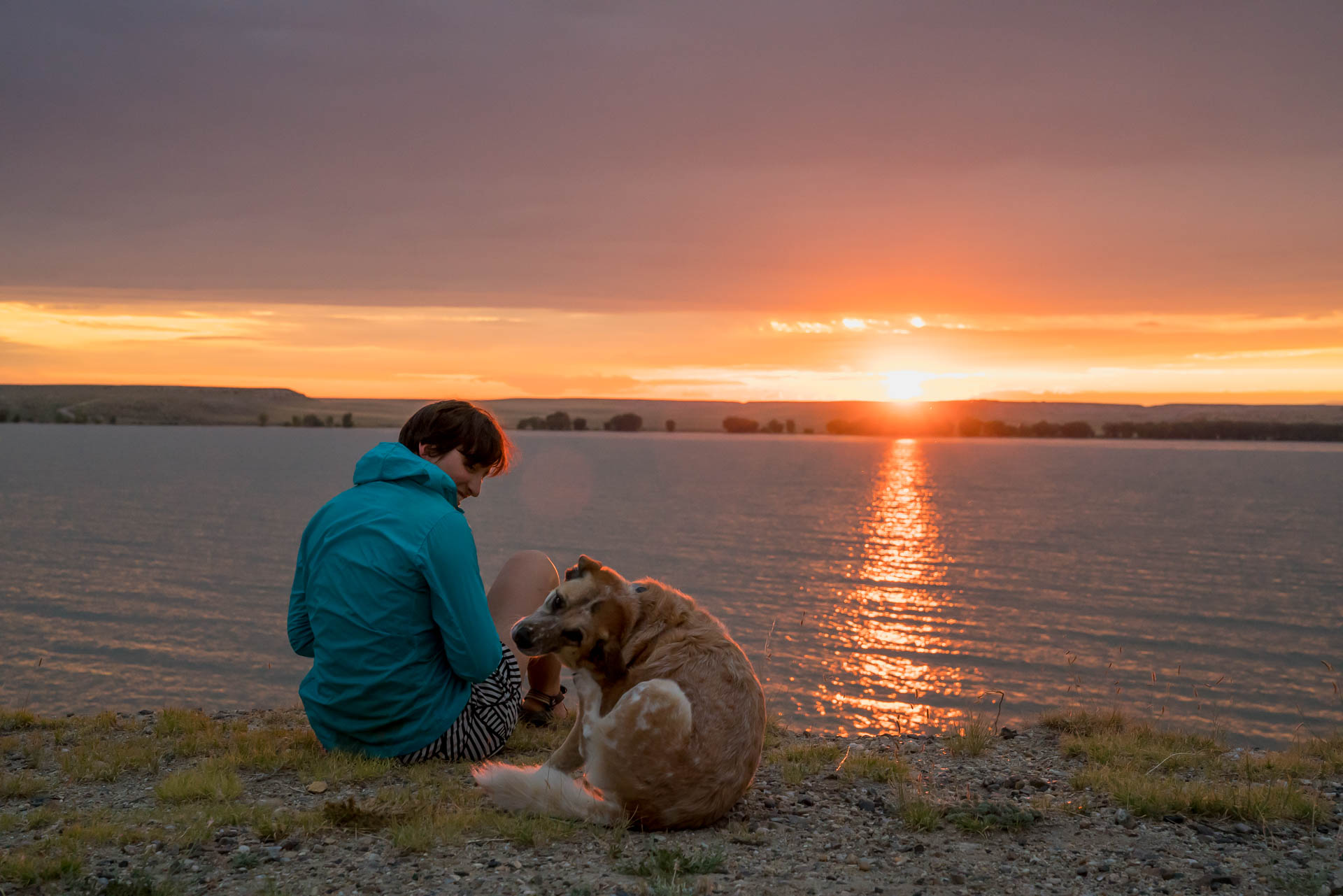 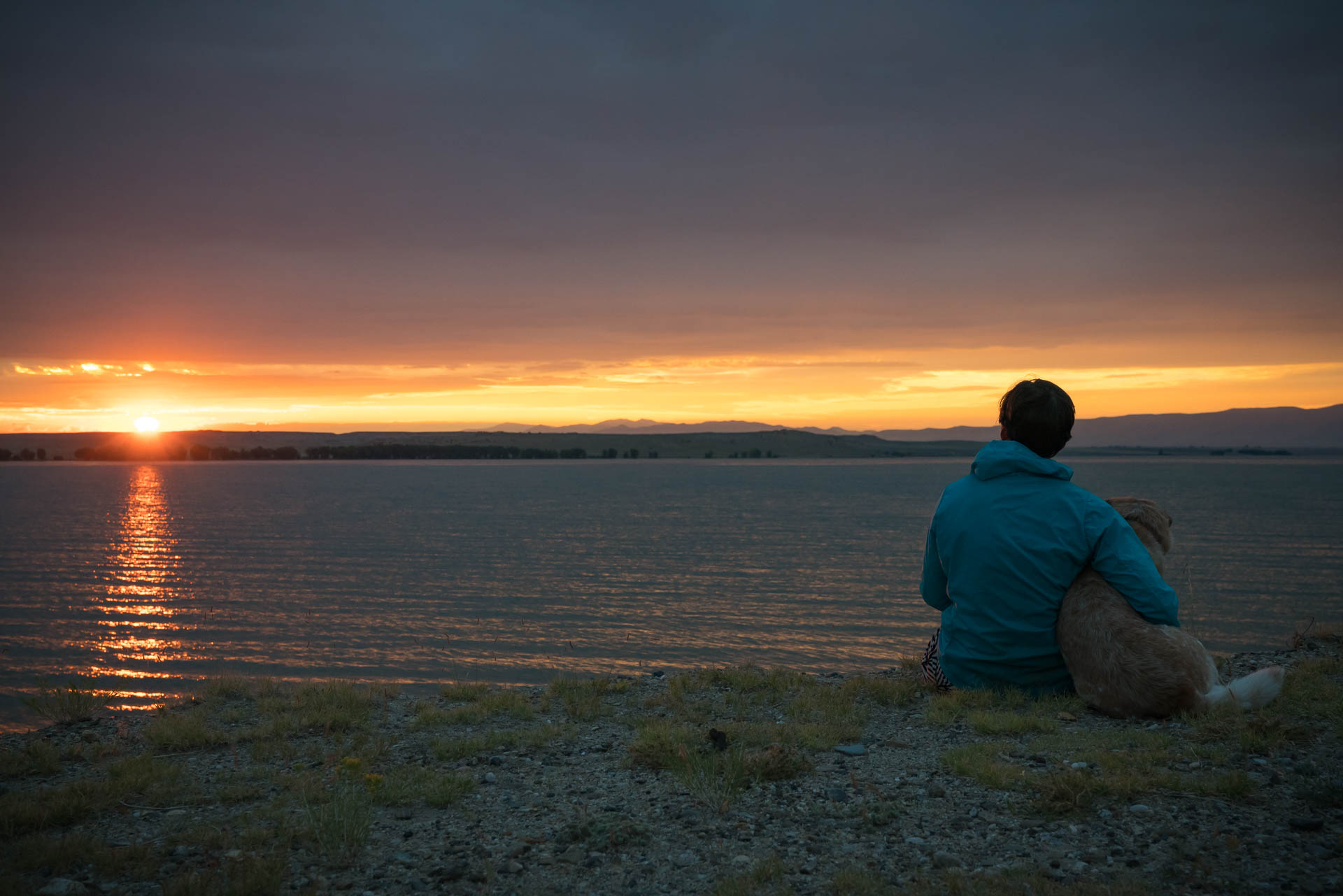 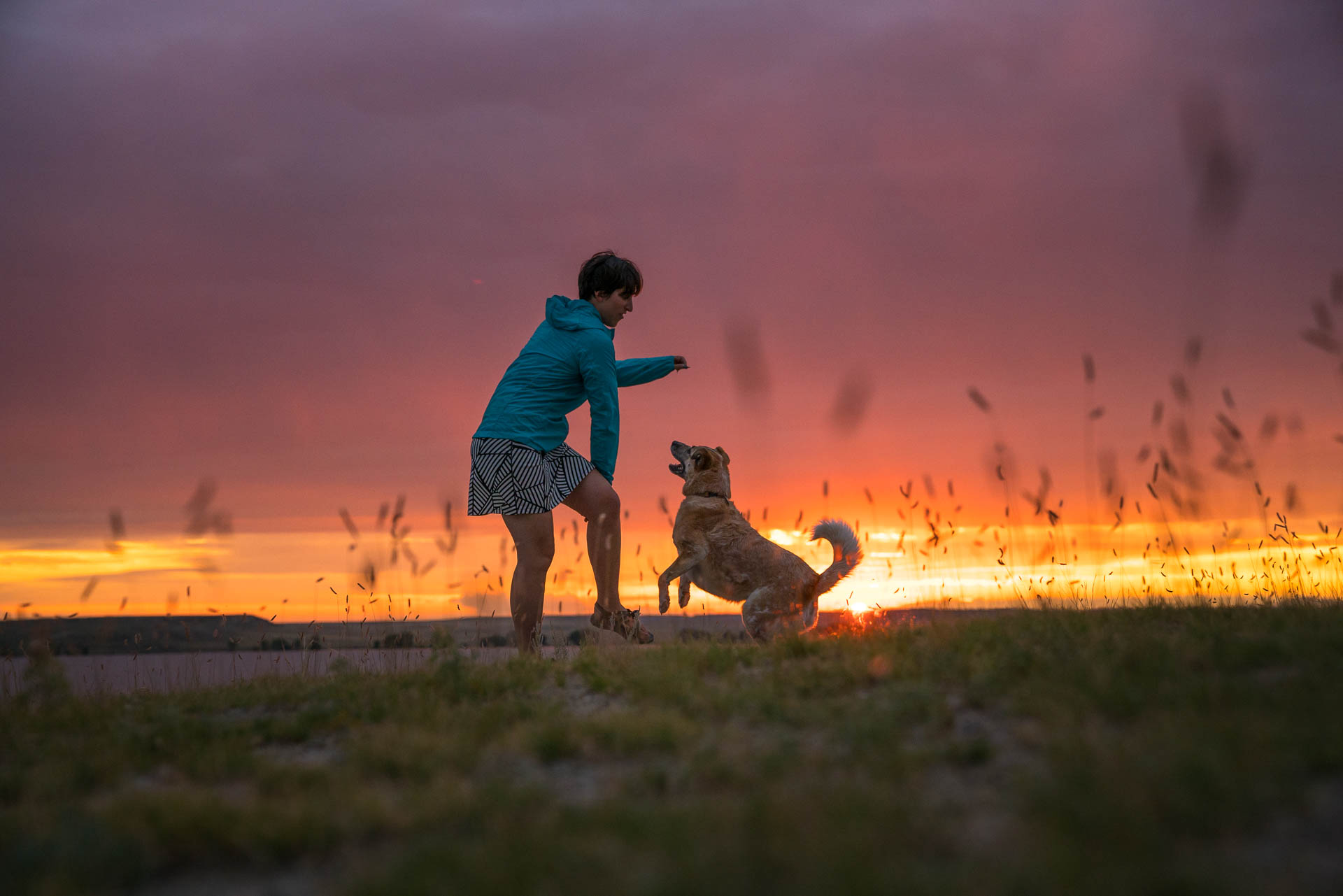 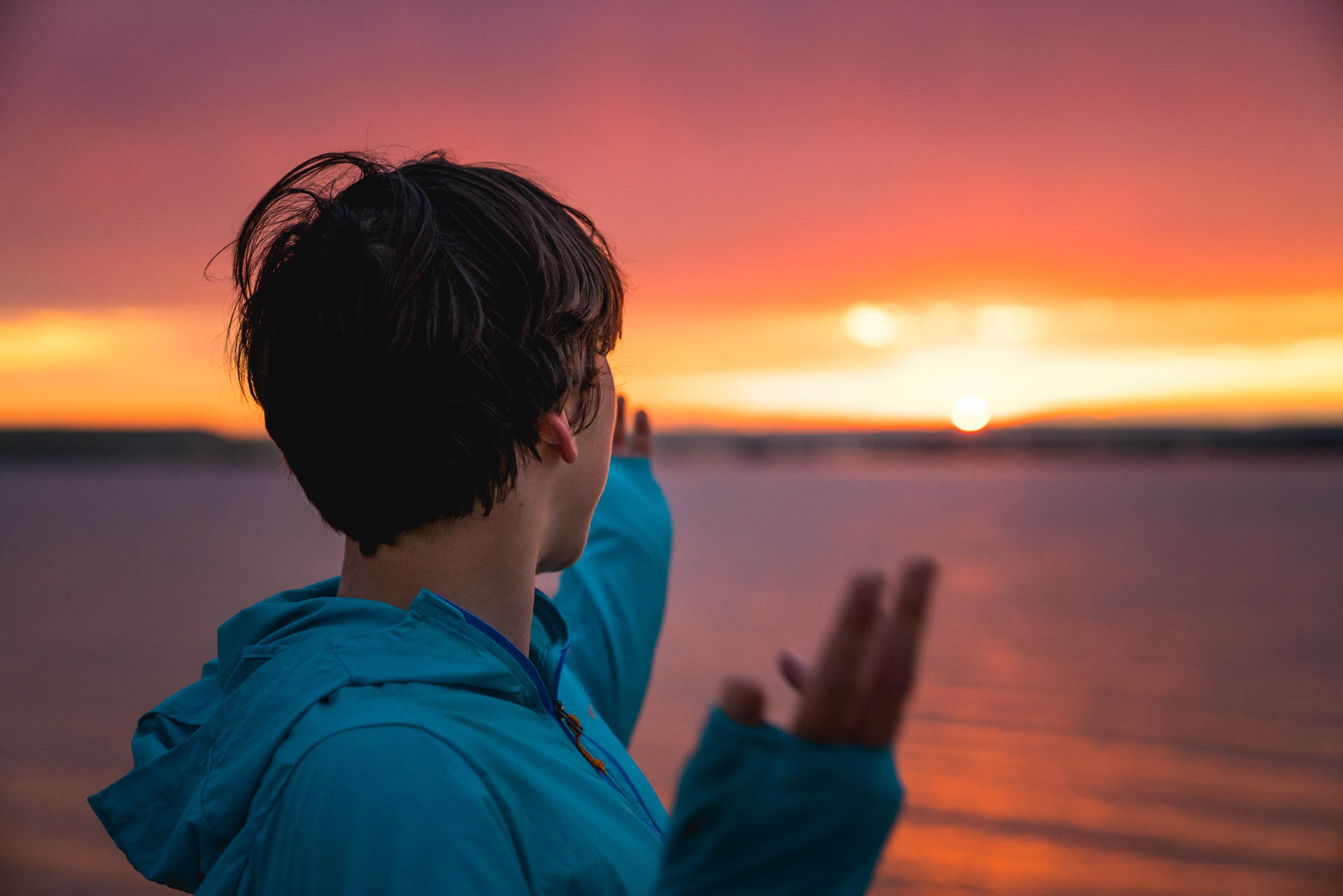 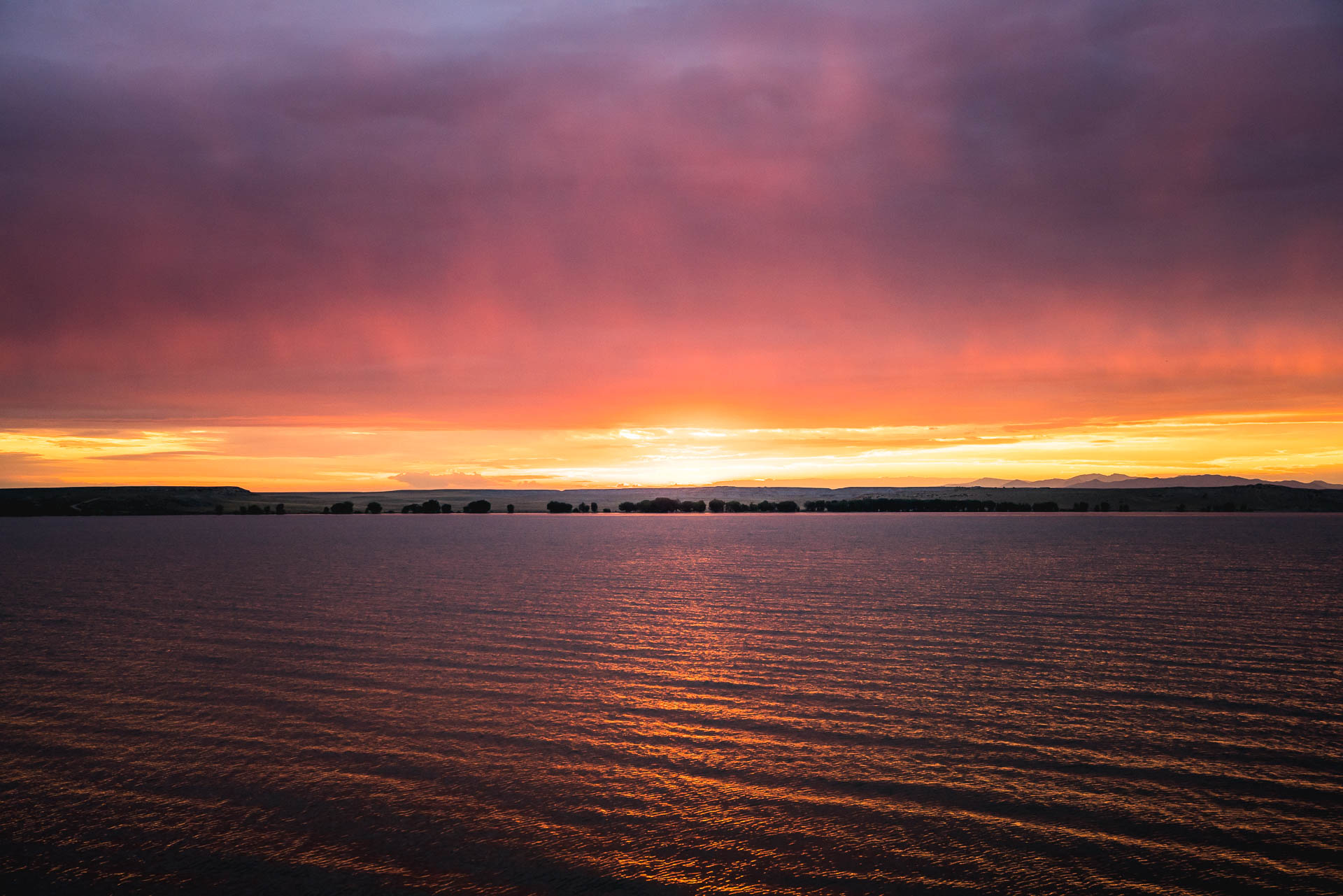 We drove on to Thermop, unwilling to sleep in a place so infested. After breakfast in the van we got to enjoy the town's famous (and free!) hot springs.

AND. And. Megan saw her first ever real life bison!

Vis-a-vis climbing, I stayed off former projects and tried new things. Vitamin-K took the cup, and I punted in the most classic of Enlow styles on my RP burn.

Megan and I had three days in Ten Sleep. While most of our time it was just the two of us, on the last night Mr. Steele and his family appeared in the tall grass! We of course enjoyed beers together at the brewery. 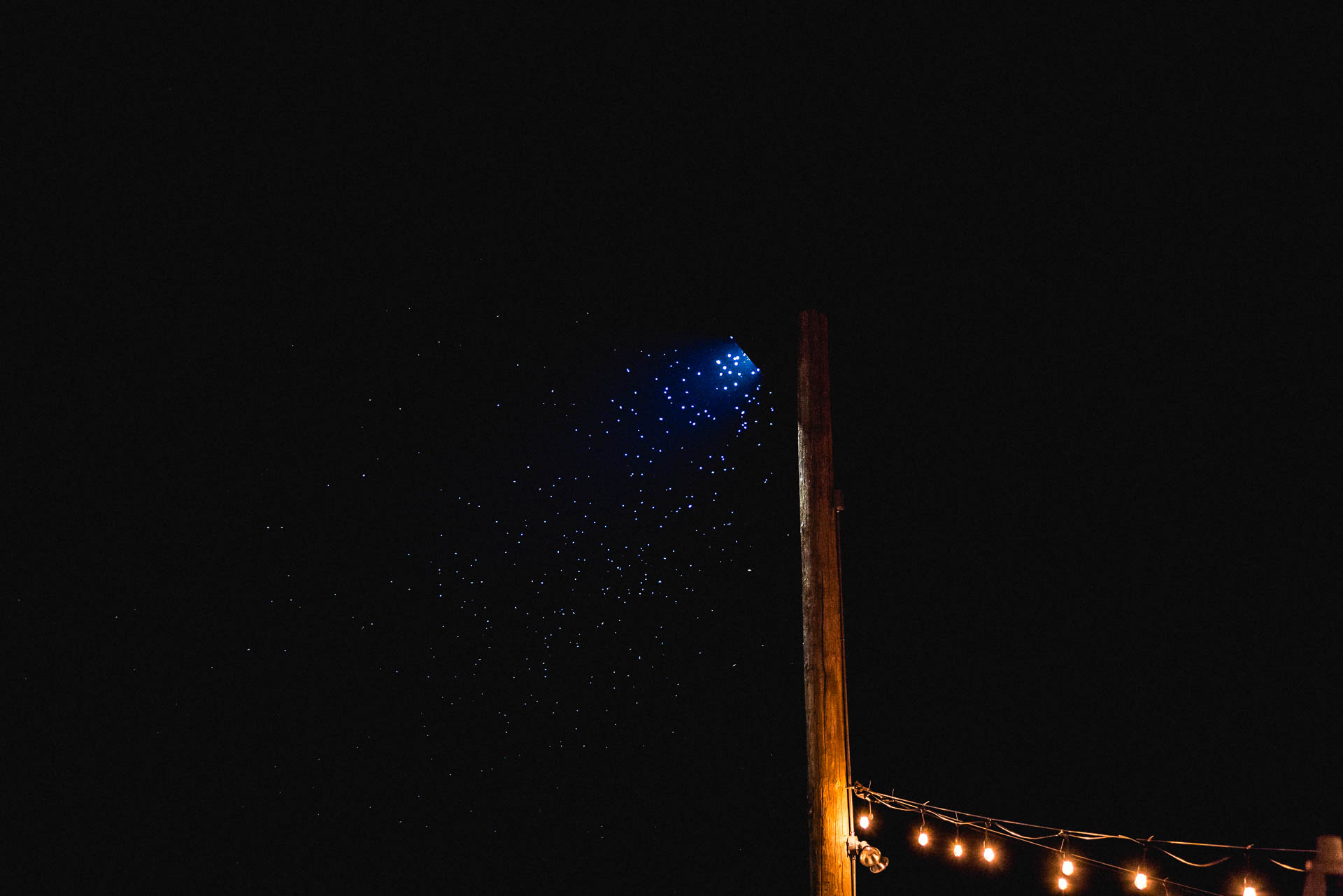 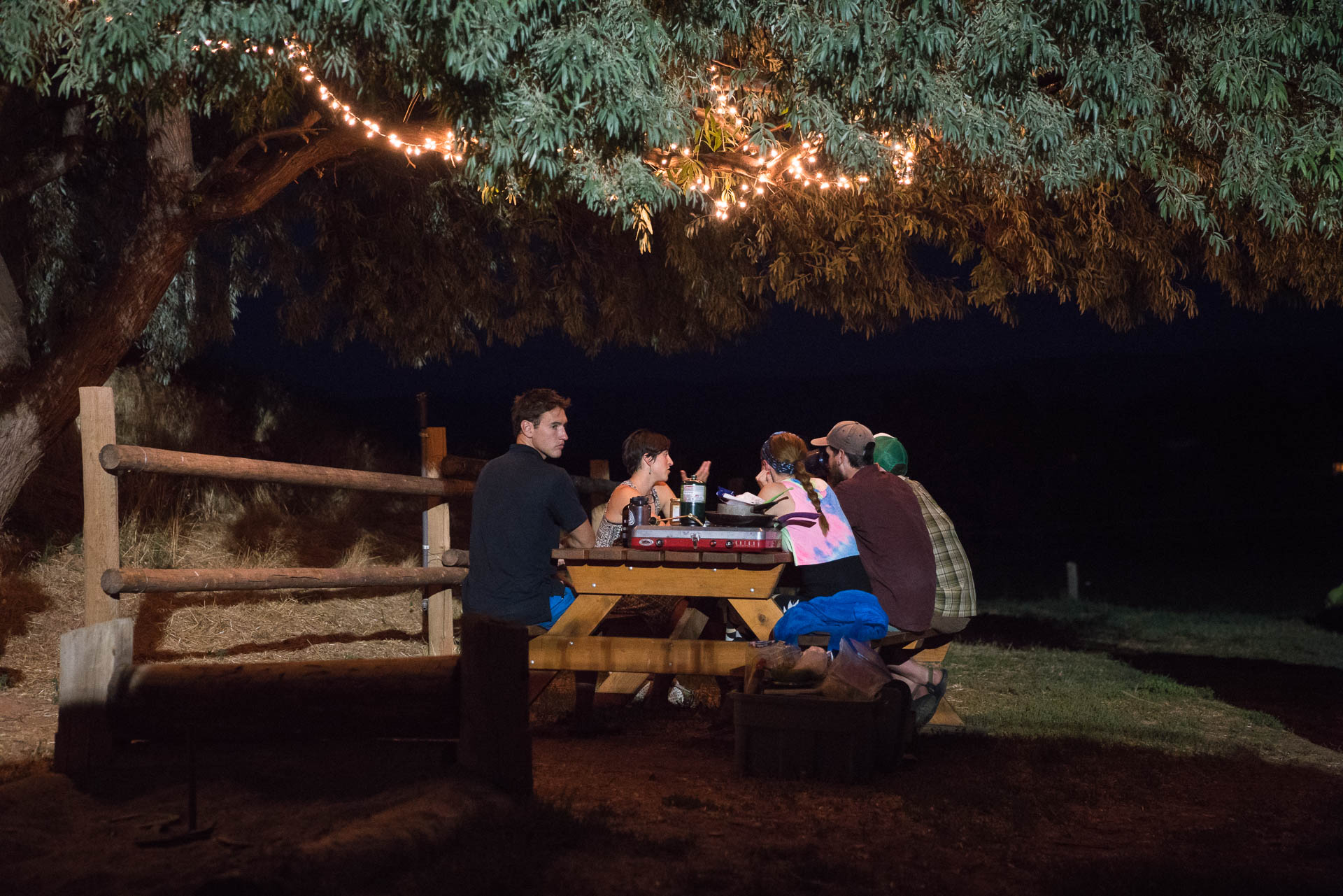 Some guy and the Steele clan 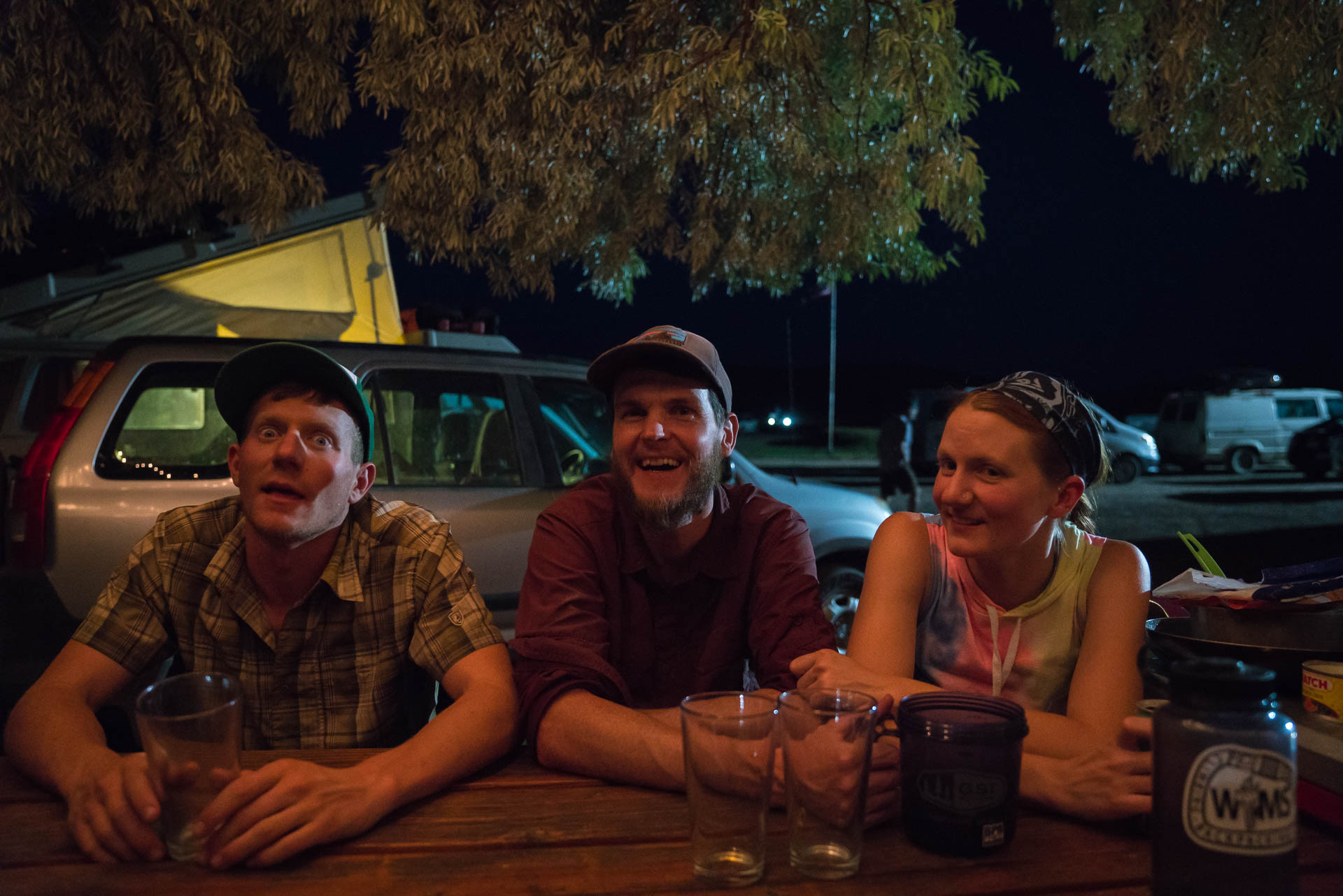 Megan and I rolled straight from that gathering to Thermop again so that we could luxuriate in the springs yet again. She slept the whole drive there in the back while I did my best not to kill us.

From Ten Sleep to Lander. I prearranged a dinner date with the good People de Goate in Lander. Megan got to meet yet more of my friends, and we got to enjoy mad eats with a bangin' sunset. 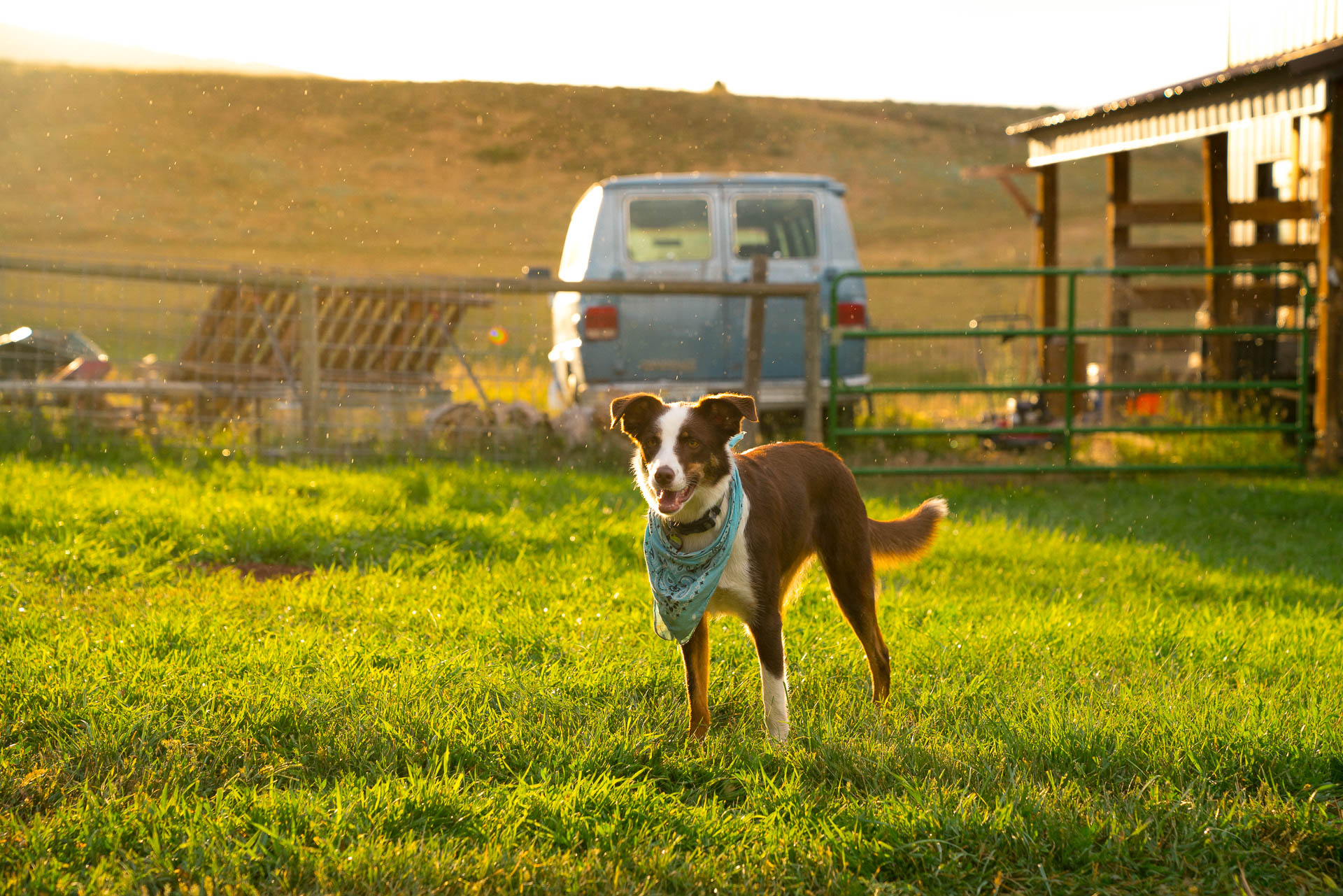 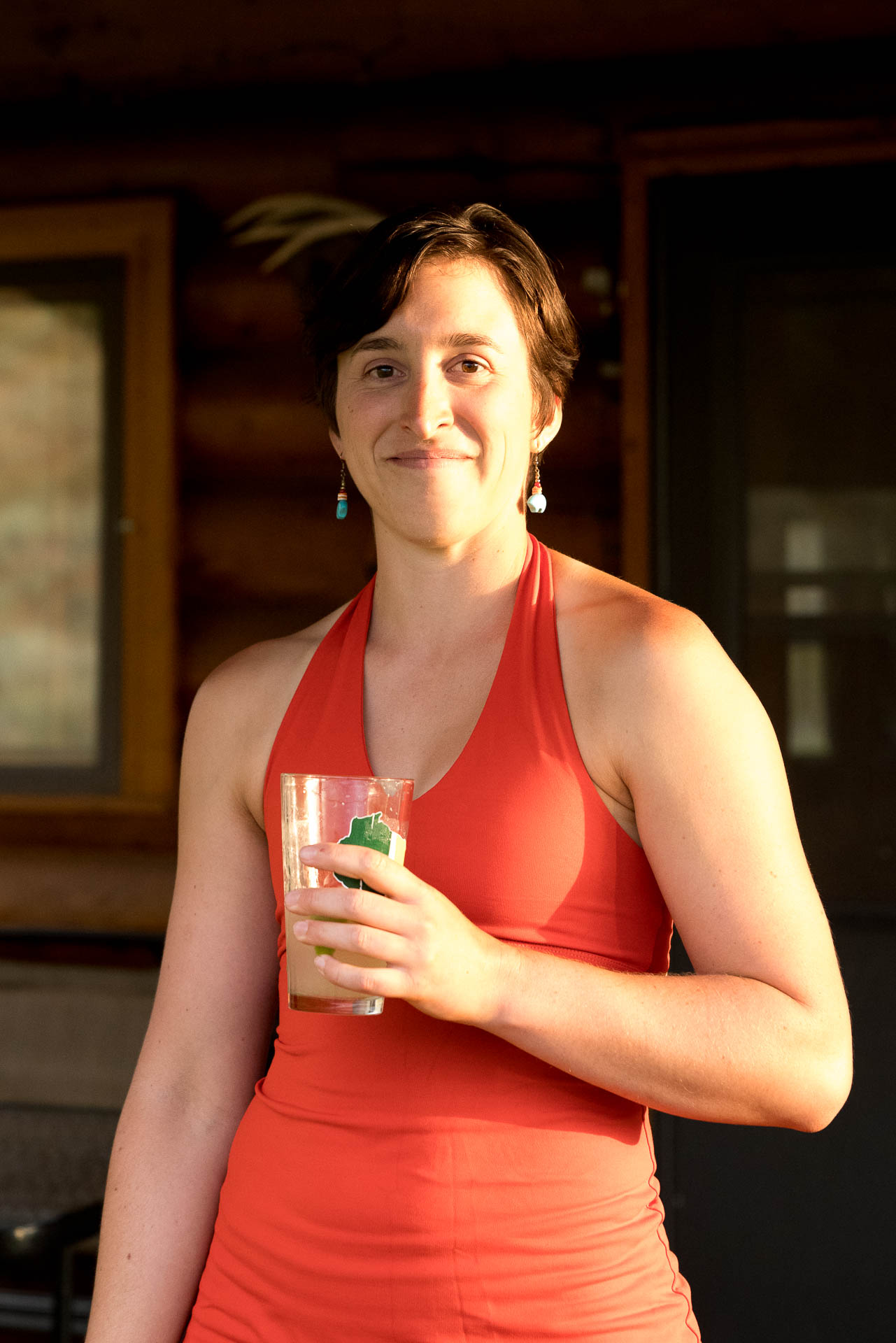 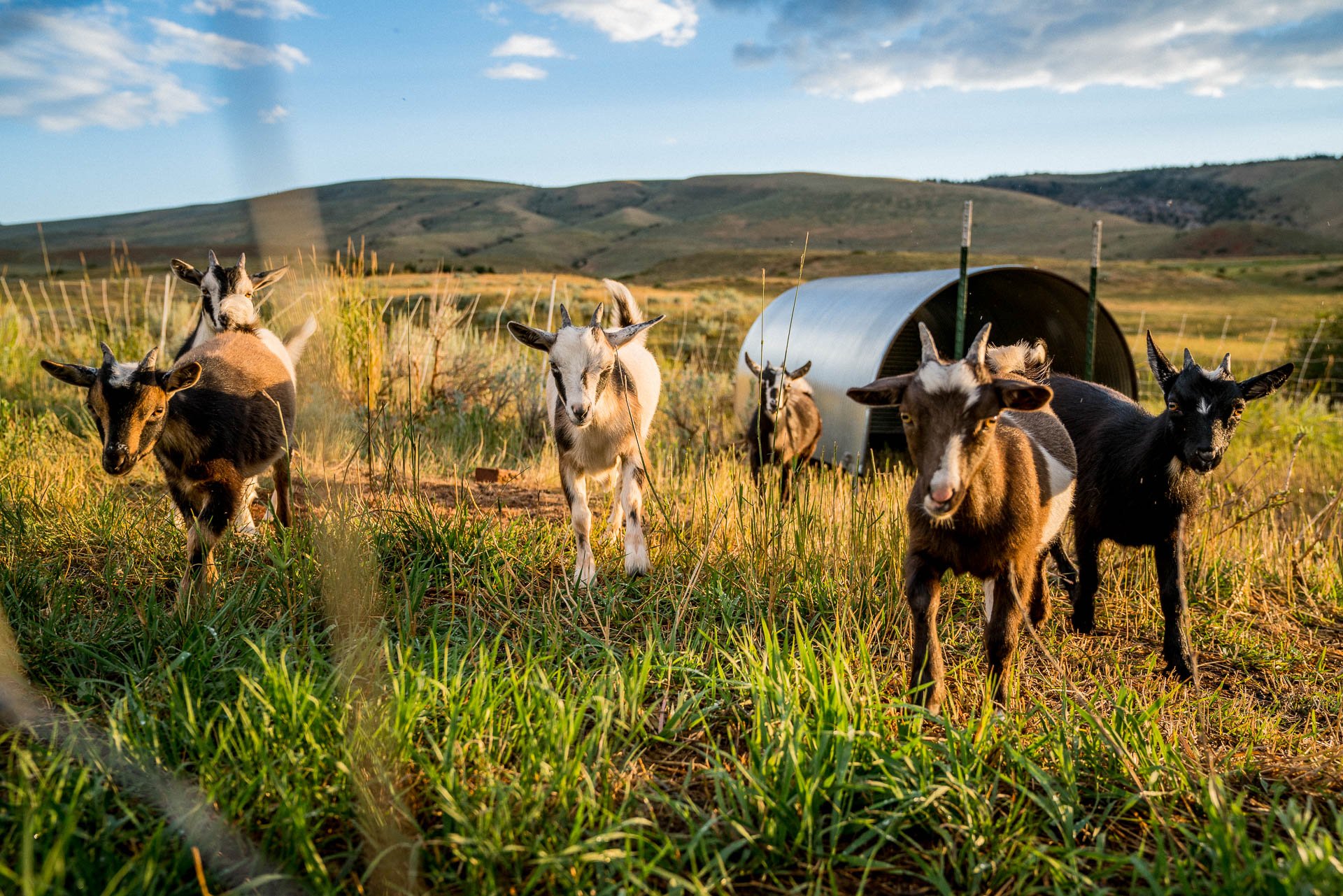 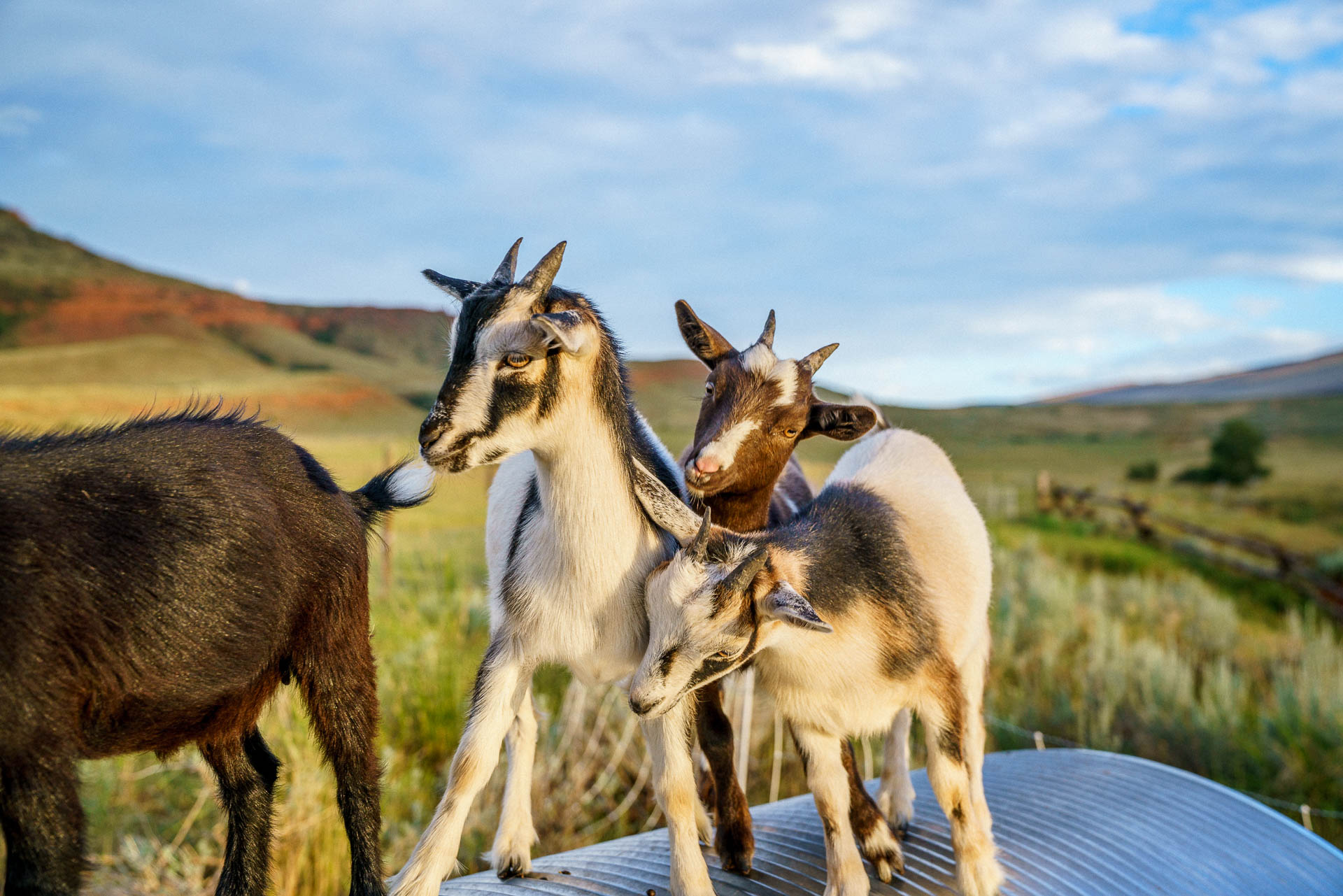 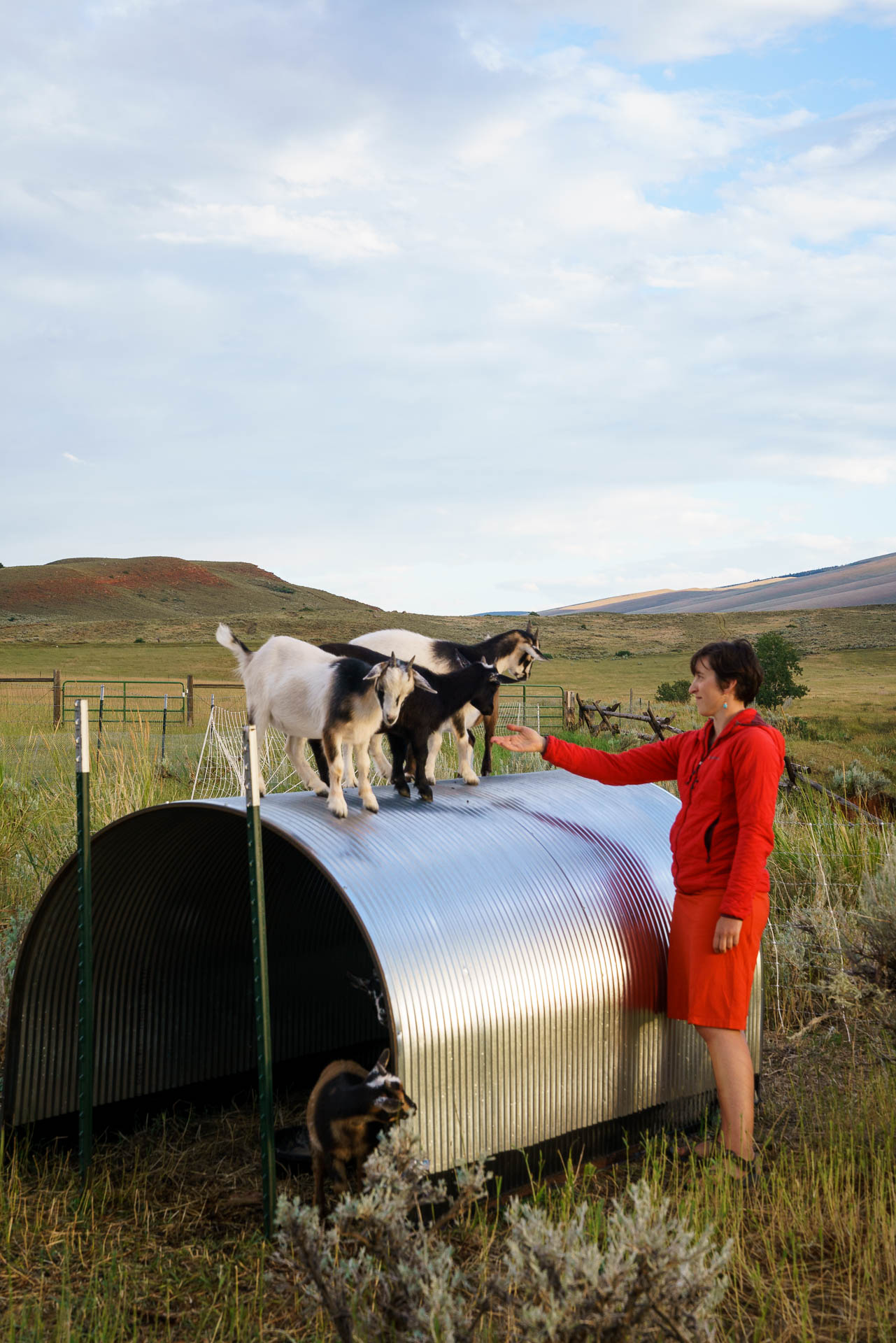 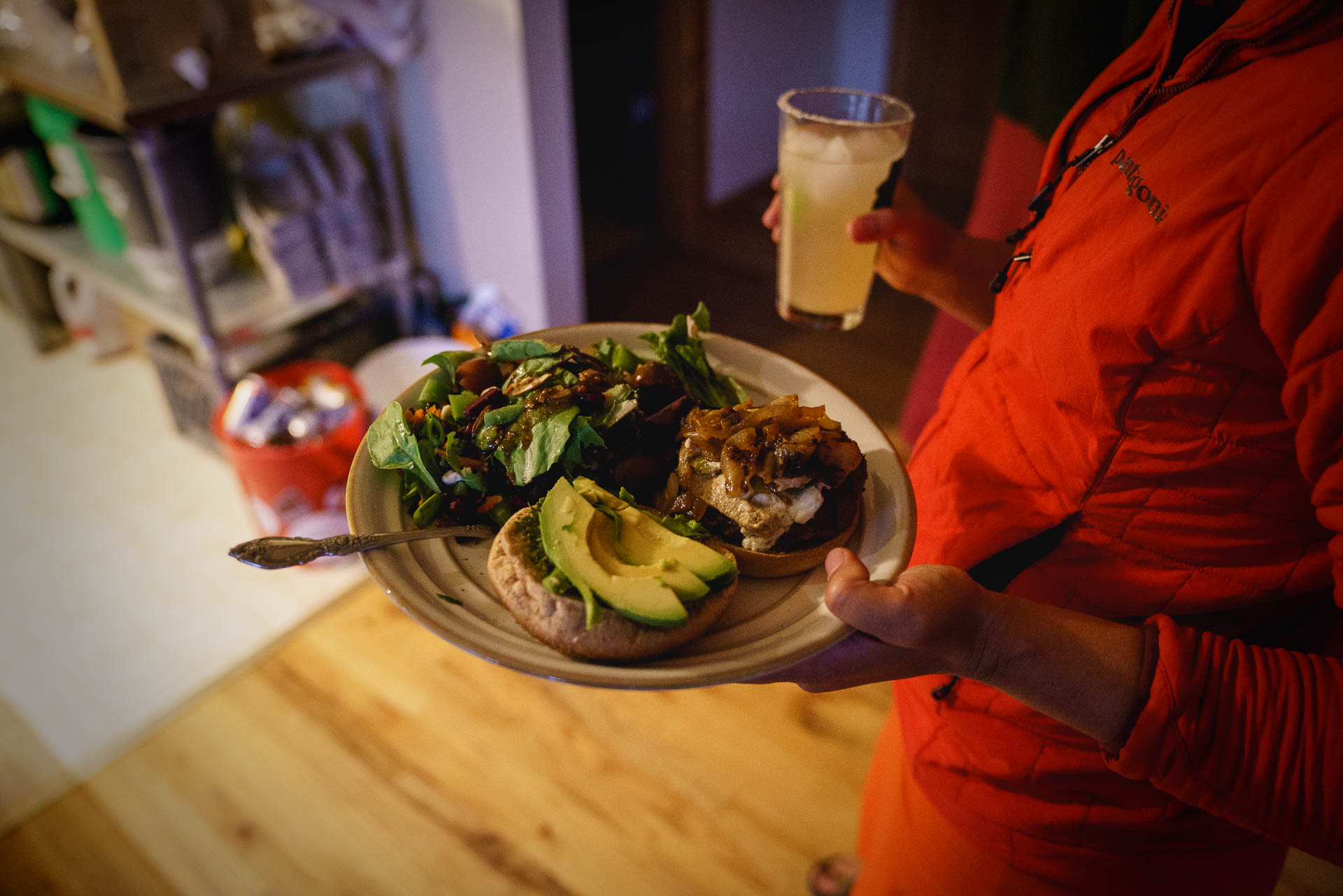 And at last, Megan got to see my rock climbing home. We late started up to the Aspens, where I still have not sent Butch Pocket, fffuuuuuuu-

Homeboy Adam joined us for two of our days out there. 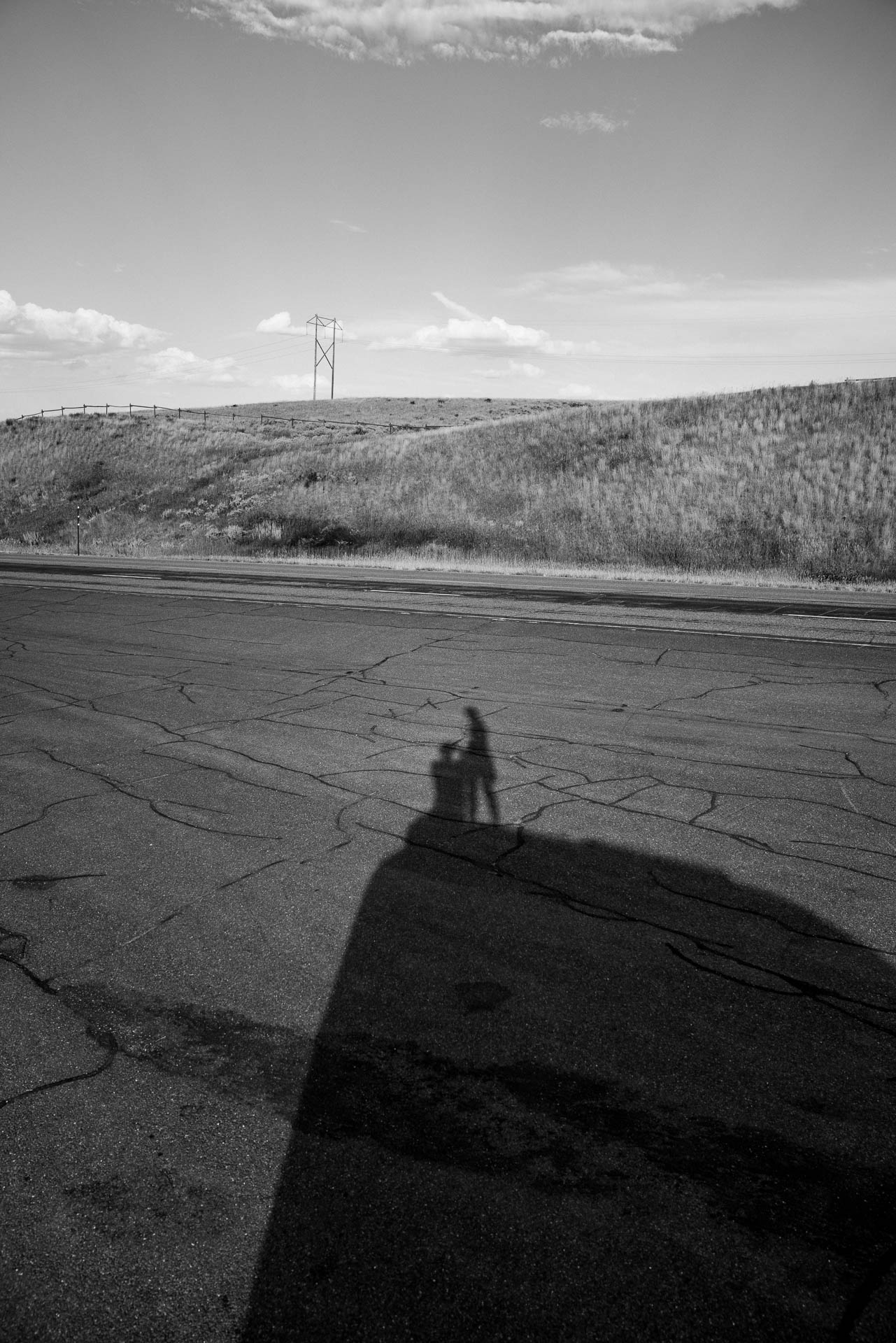 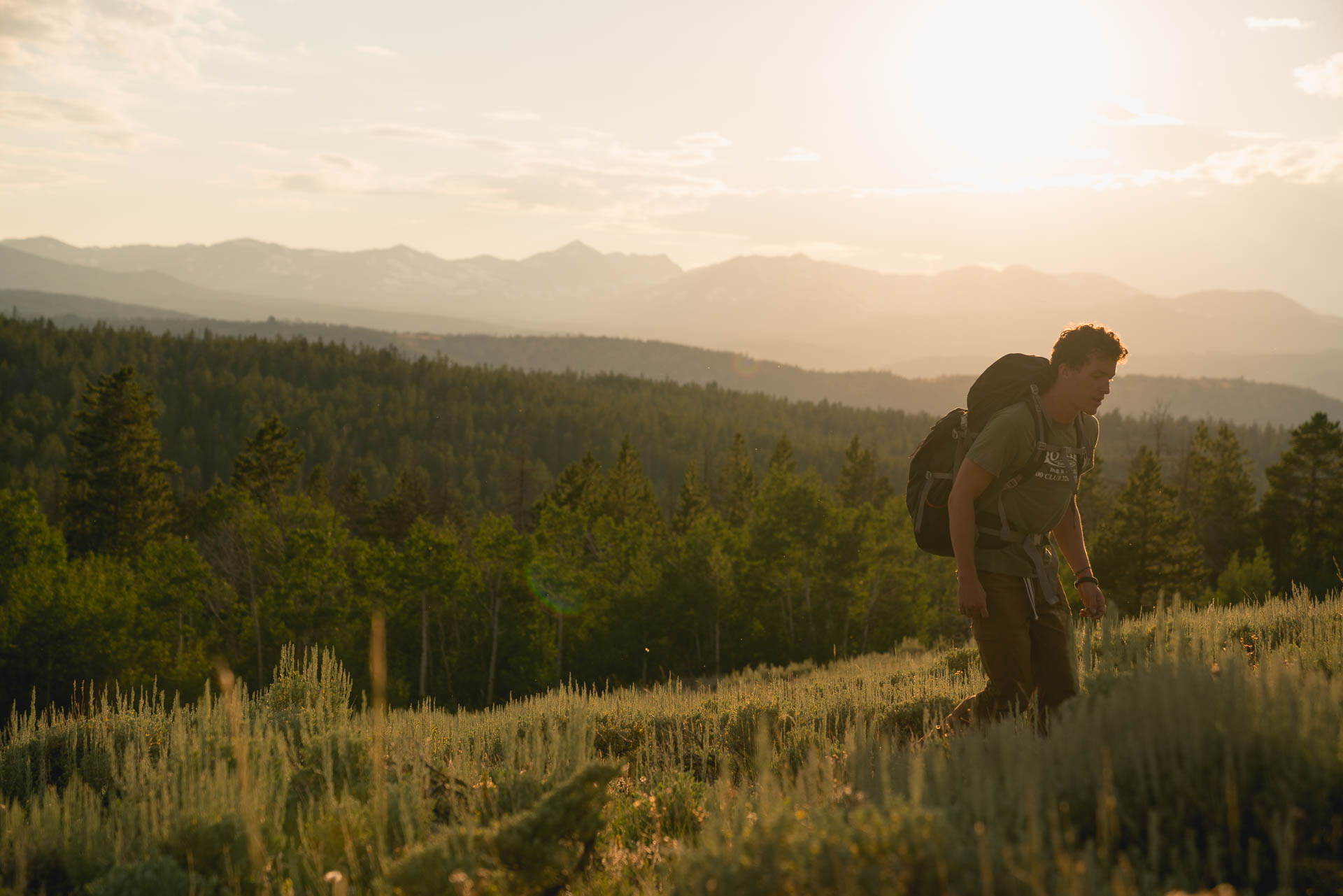 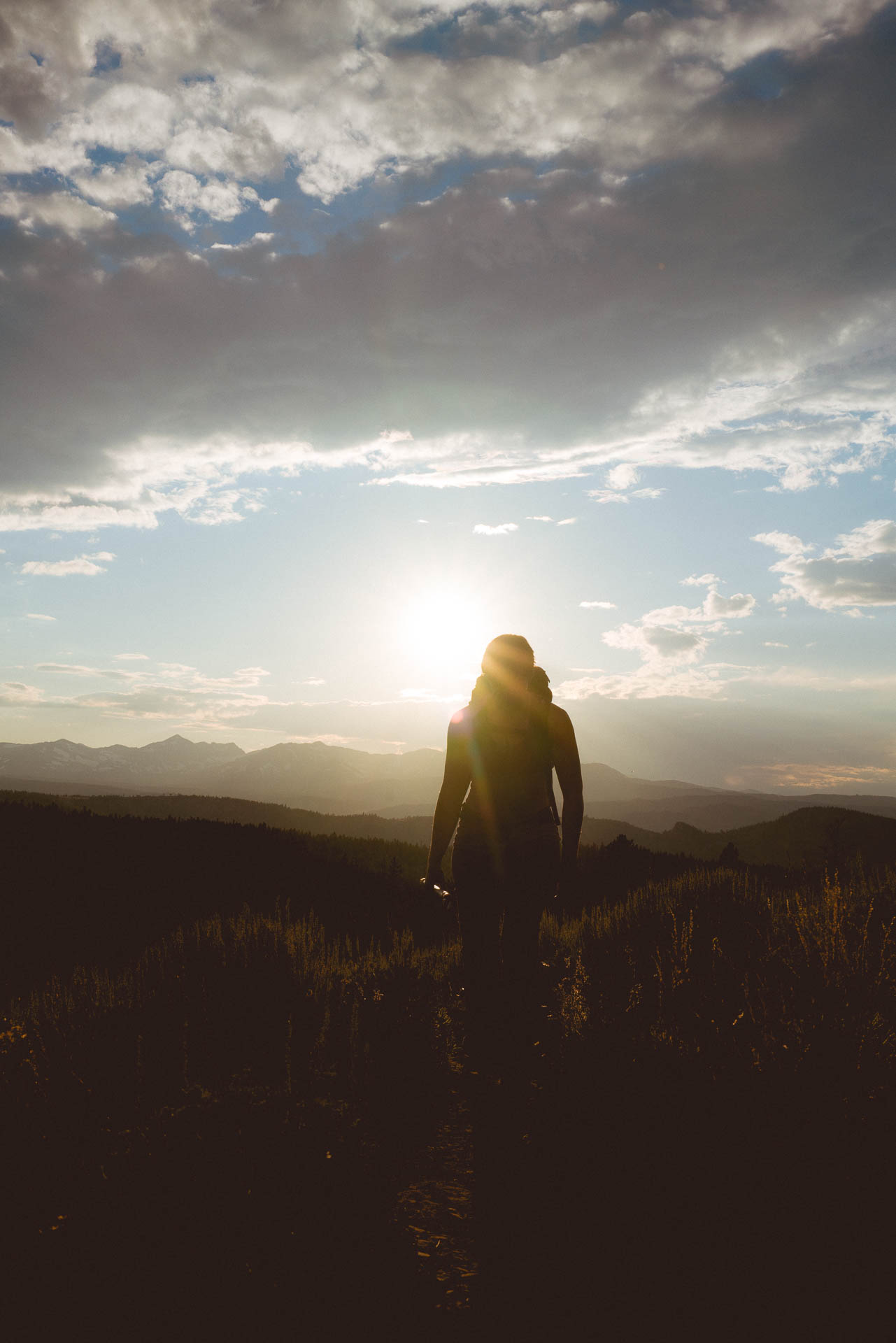 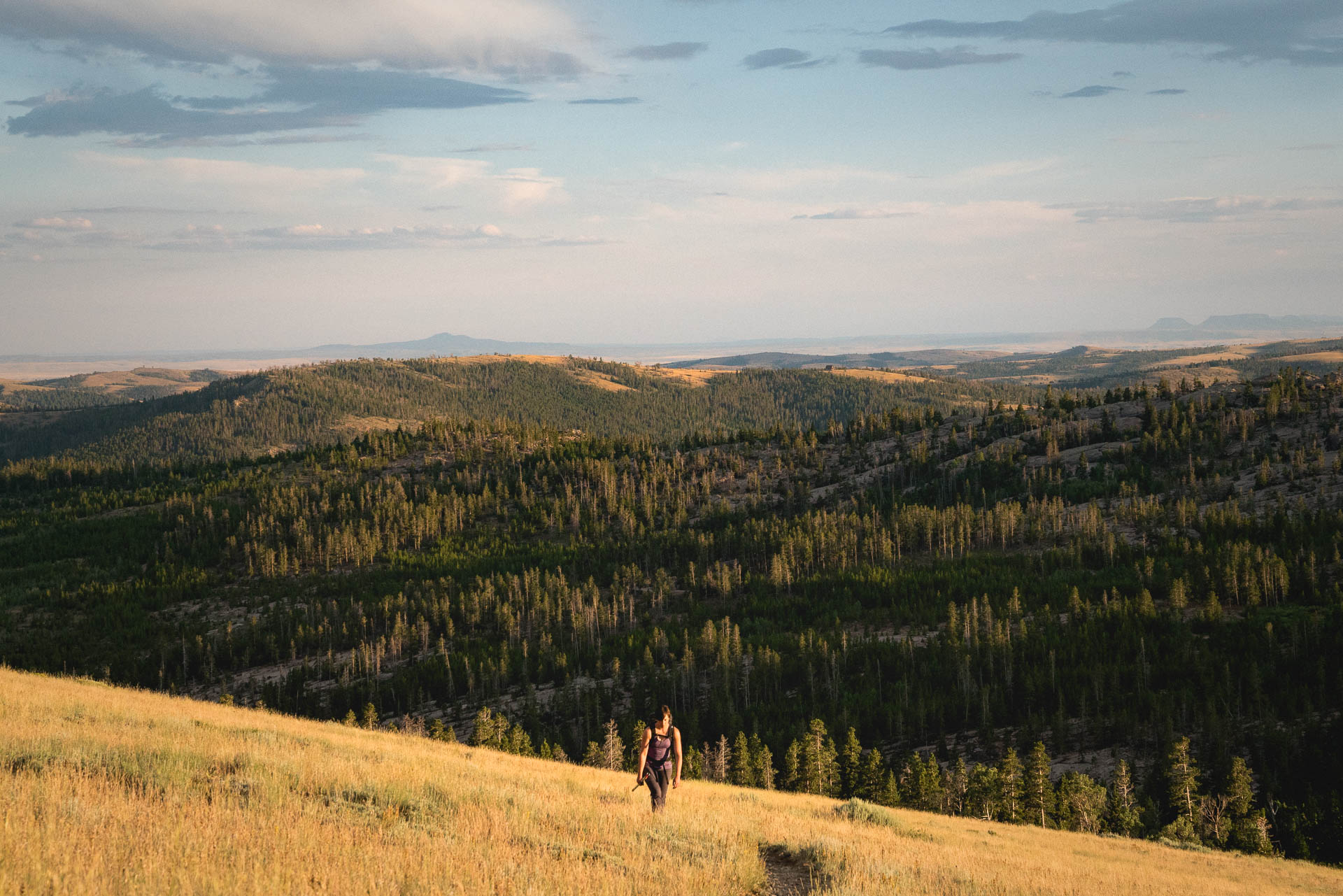 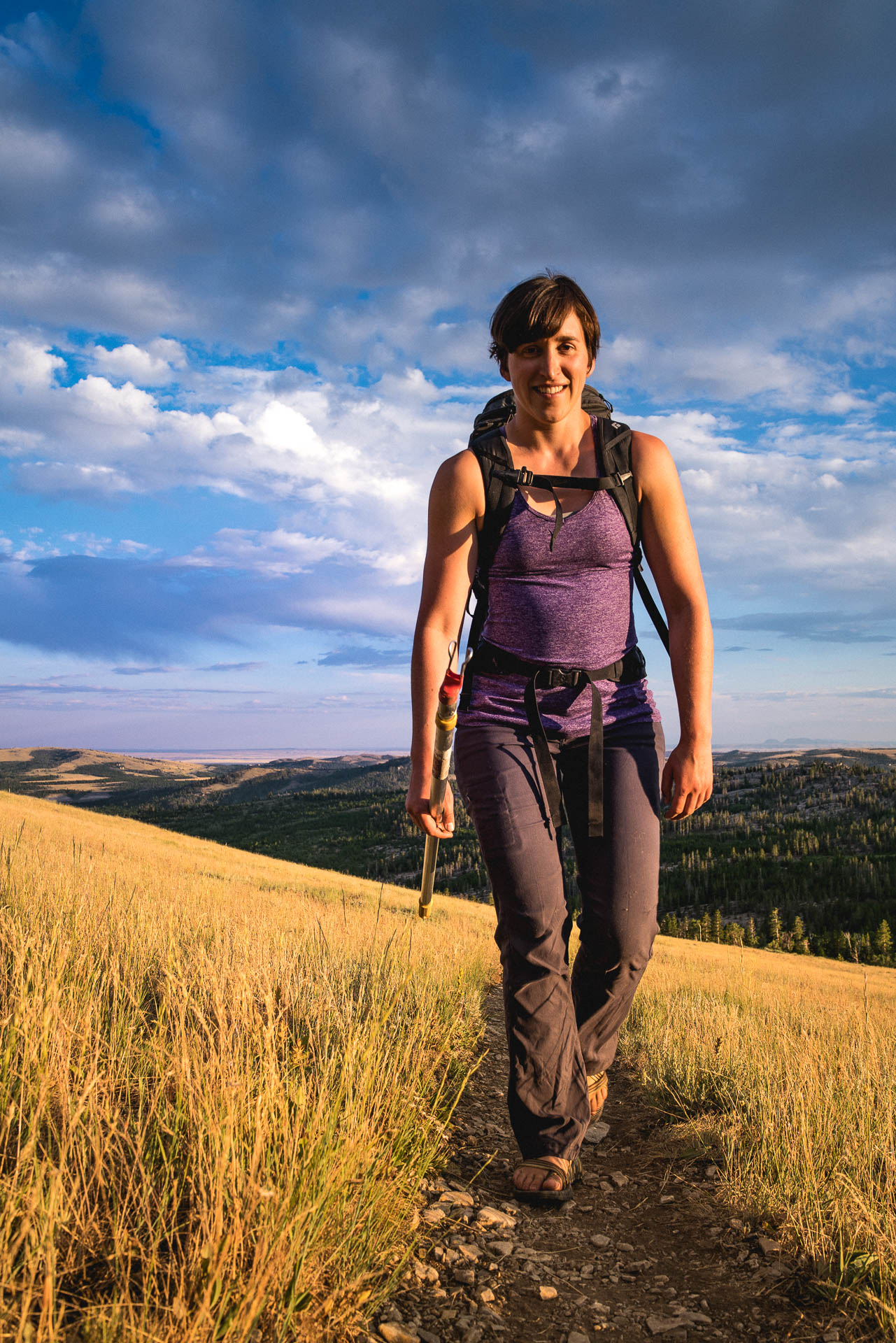 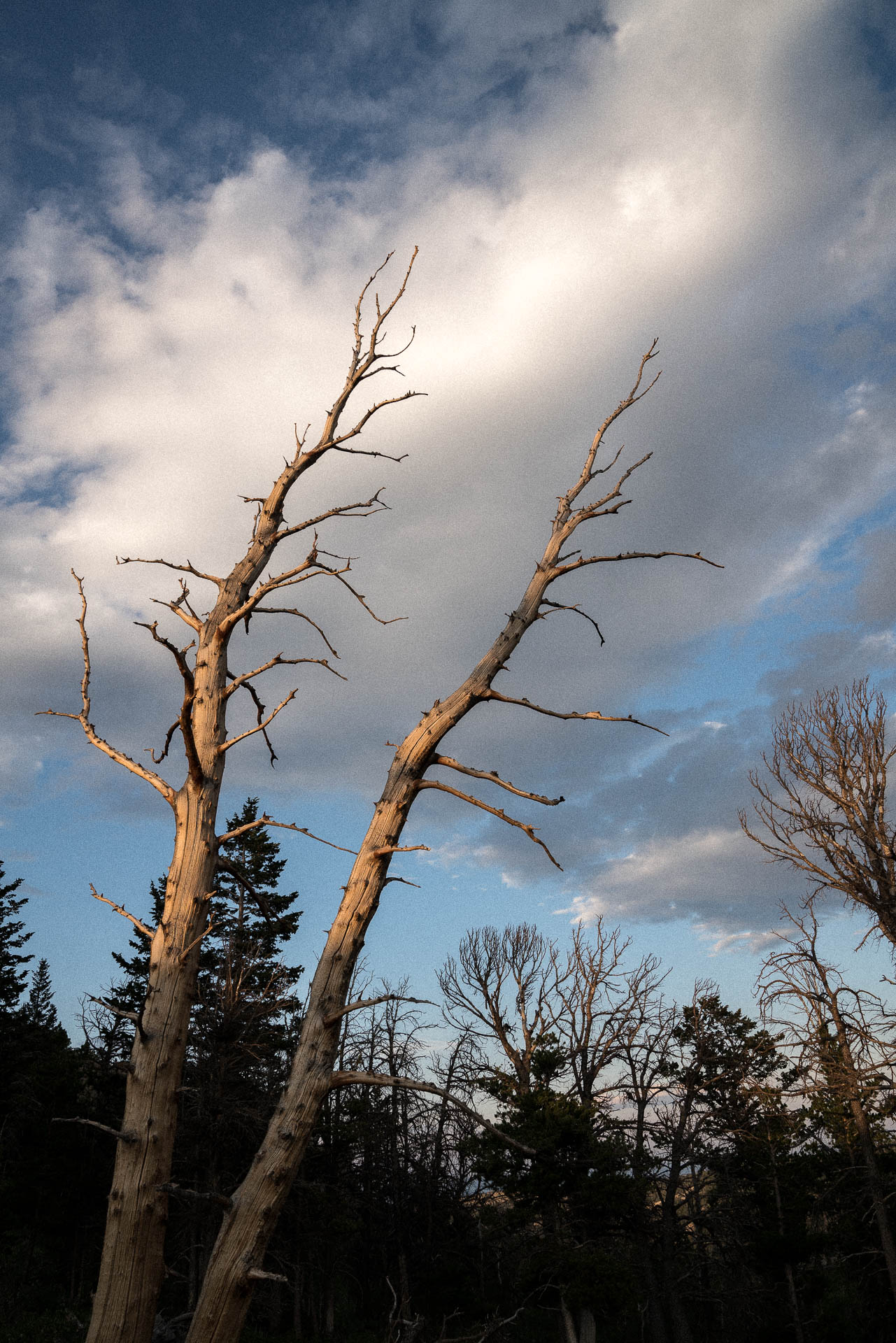 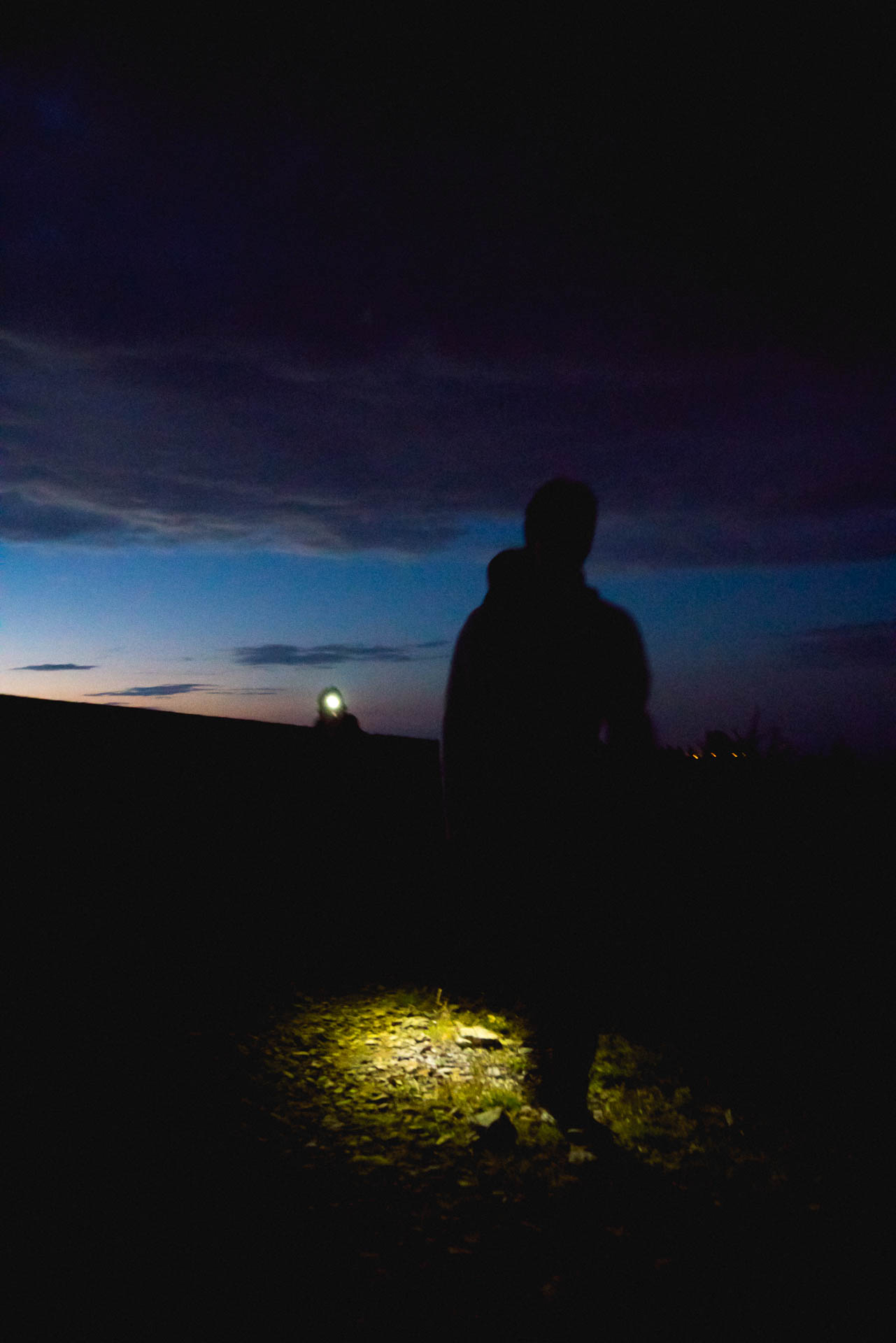 The next leg of our journey took us to Jackson.

We had drinks and watched the smoke-occluded sunset from Teton Lake Lodge. 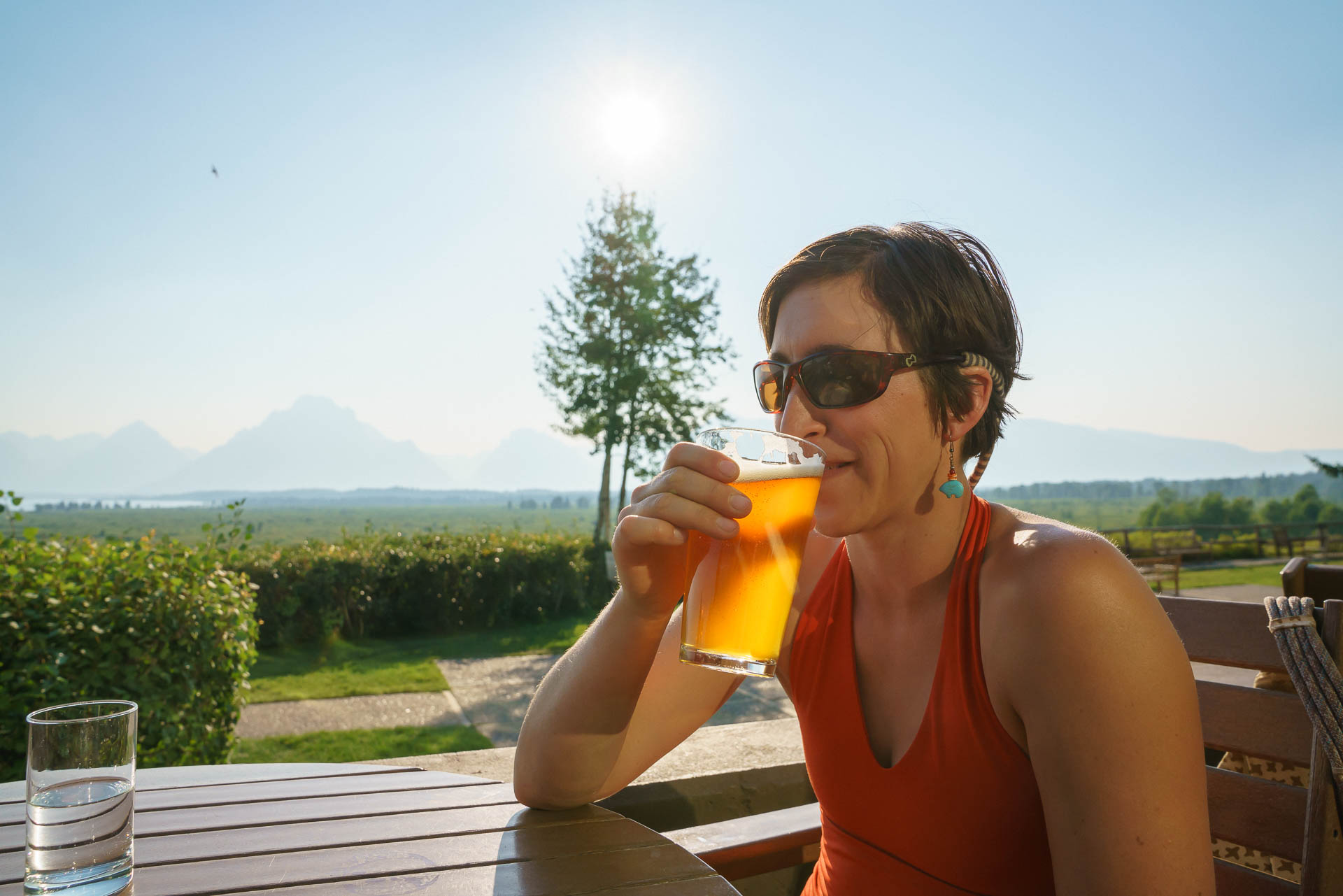 When you aren't sure if you should be natural or smile 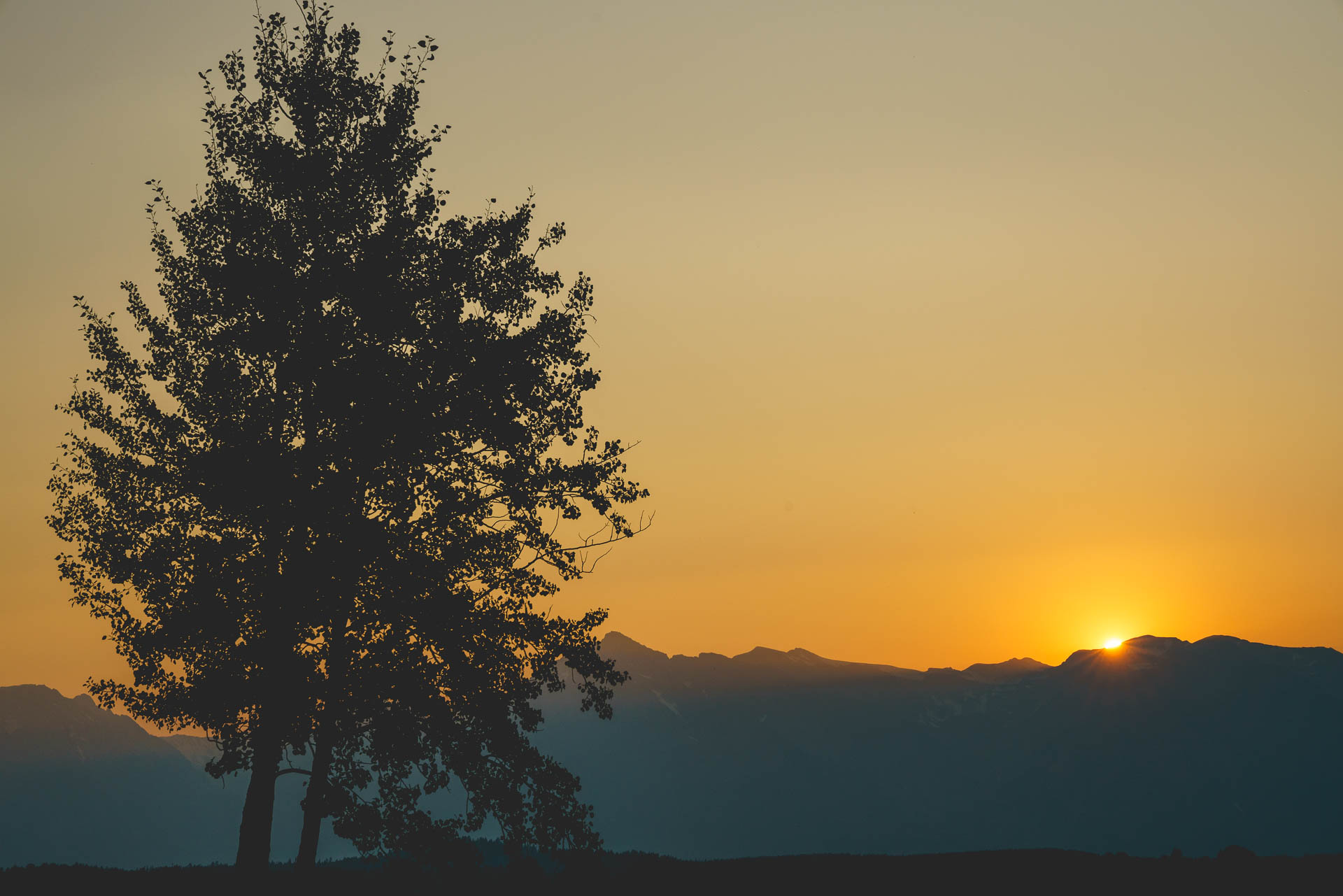 We'd been going hard, and took the next day off...