The day before the International Climber's Festival kicked off I got three pitches in on the stone that, every time I take someone to it for the first time, I point to as the rock with my first-ever "project". Viv and new friend AJ were the accomplices.

As AJ walked under Viv fighting through the top of the 11d, he remarked: "That looks burly." I looked at him, aghast, for a moment. What a terrible pun. 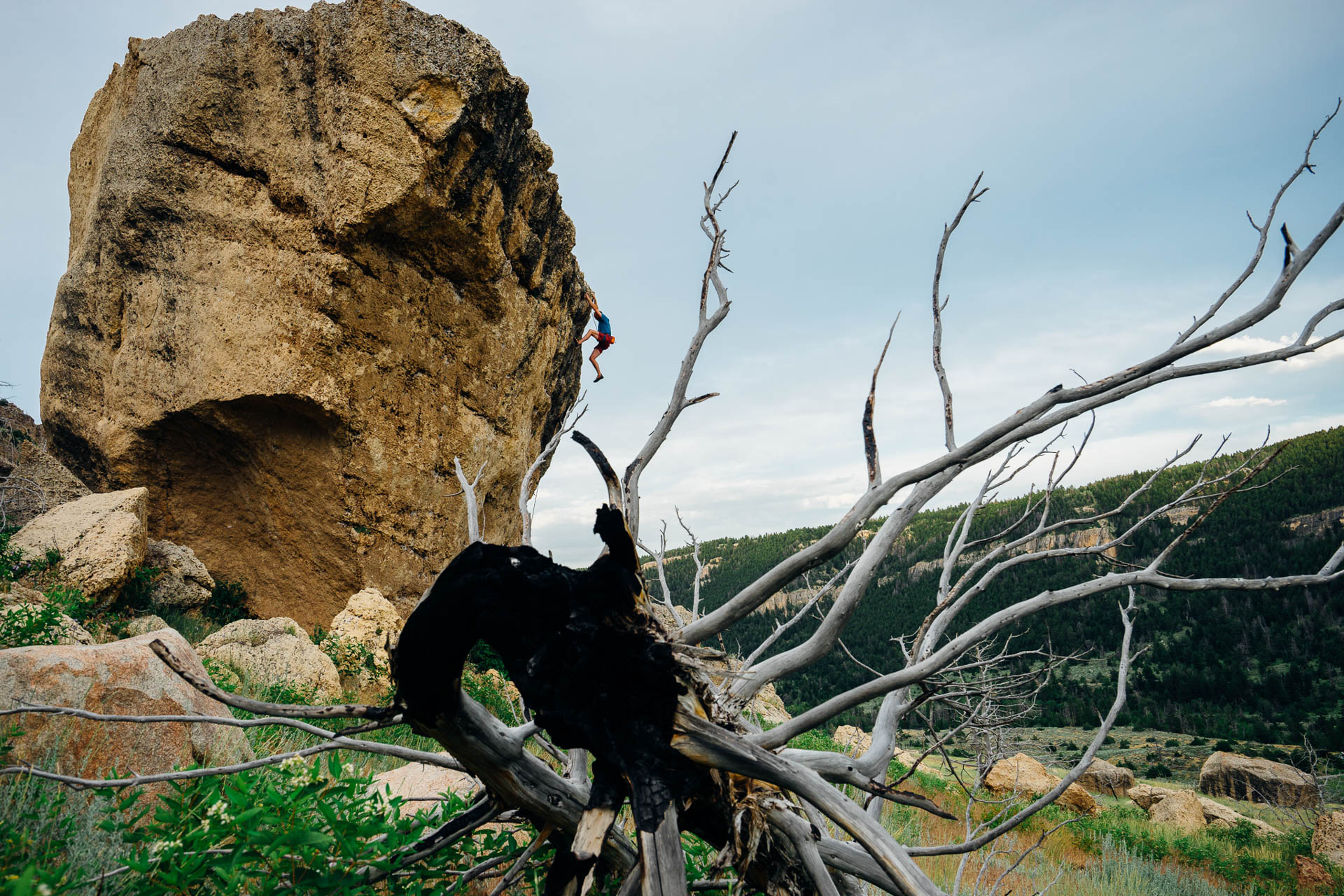 But as it turned out, he had no idea that the route was actually named Burly. Brother was just speaking the truth. In which case, what a great route name.

Now the festival is one day over and Viv and I got in another quick-hit. We were nearly to Fremont Street when I asked her if she had a rope. She did not. 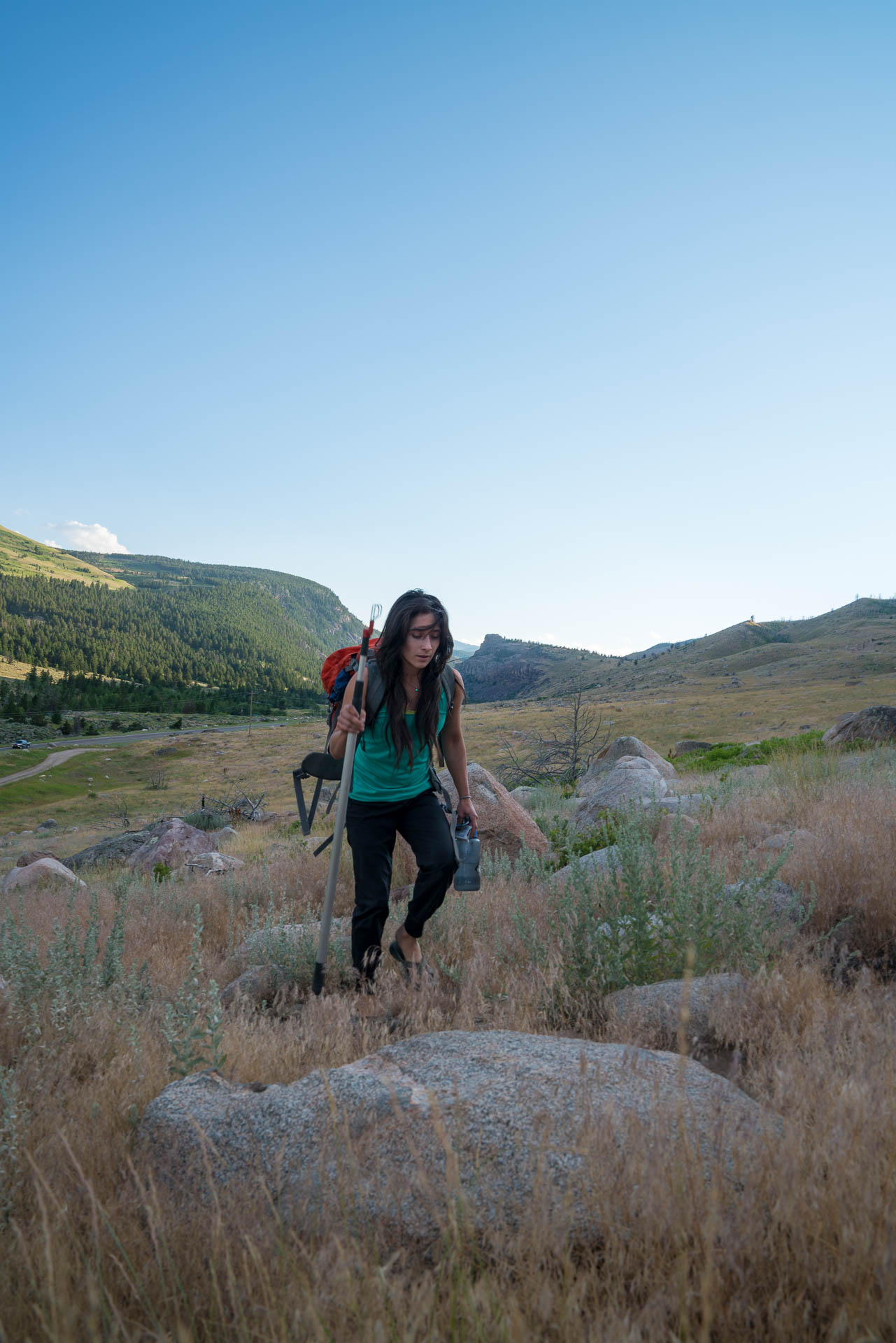 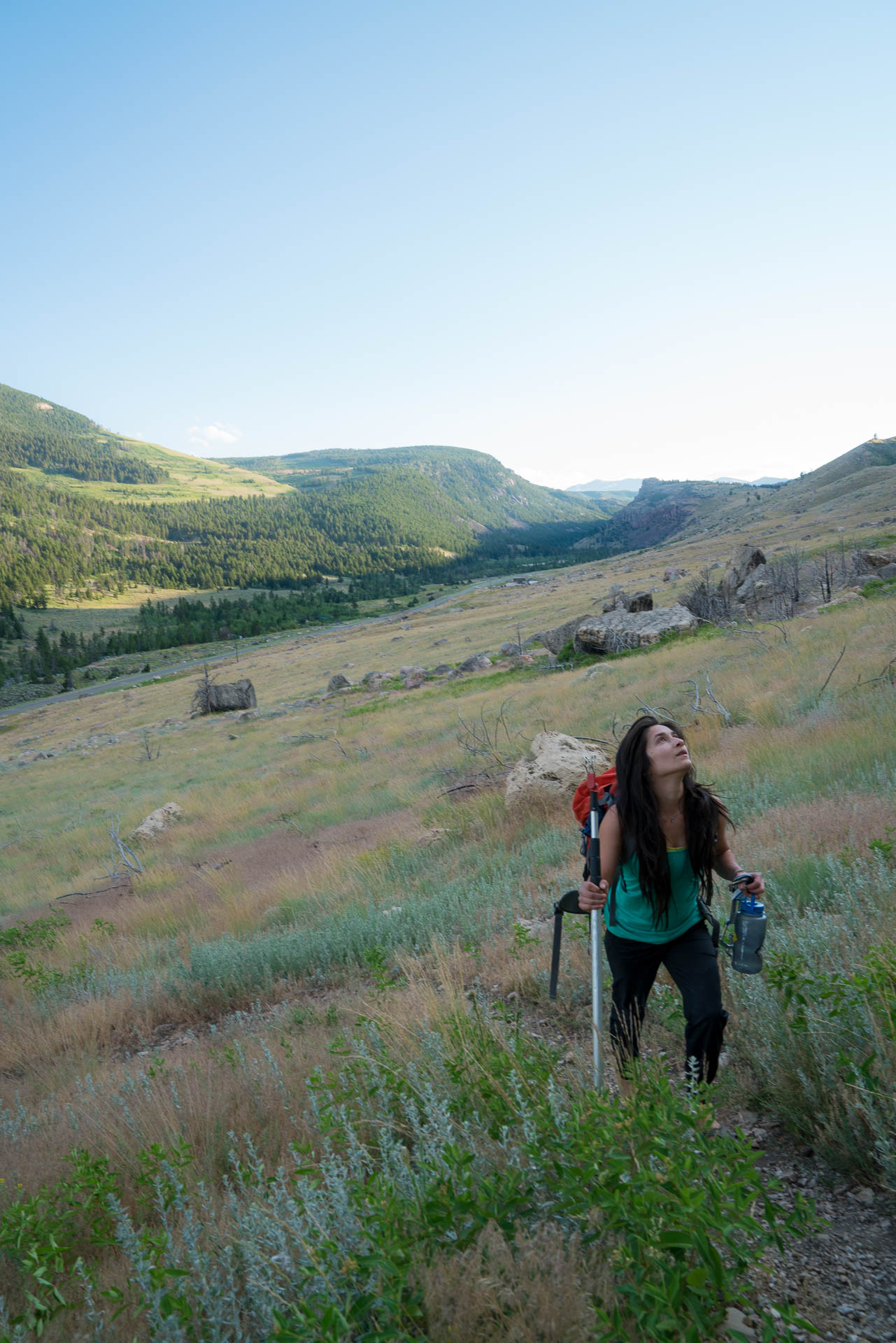 Even turning around, we ended with enough time to get in four pitches before encroaching darkness sent us home. 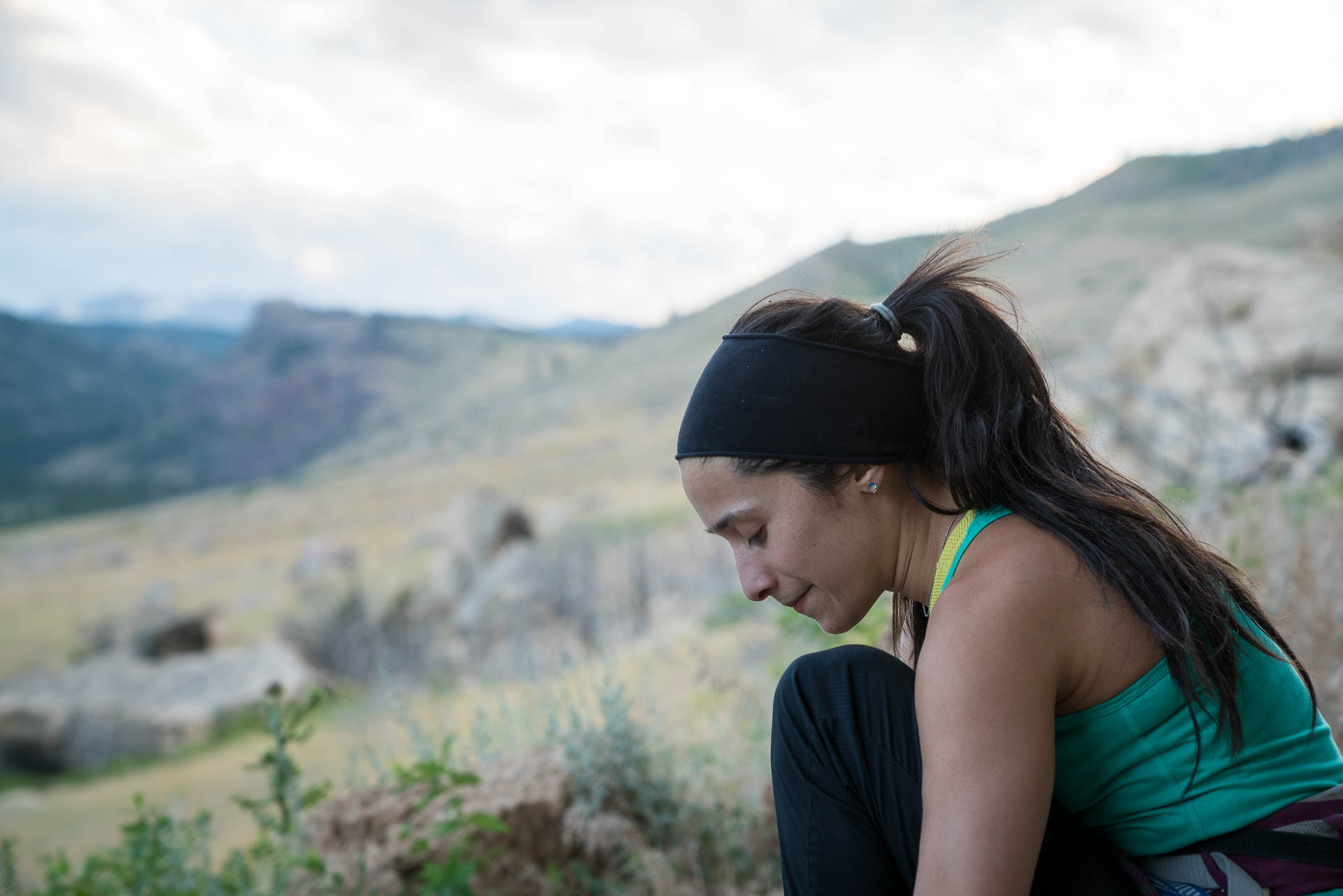 Belaying Viv up her warmup with my rope, I realized I was at fault for not having the rope, but I never admitted so to her. 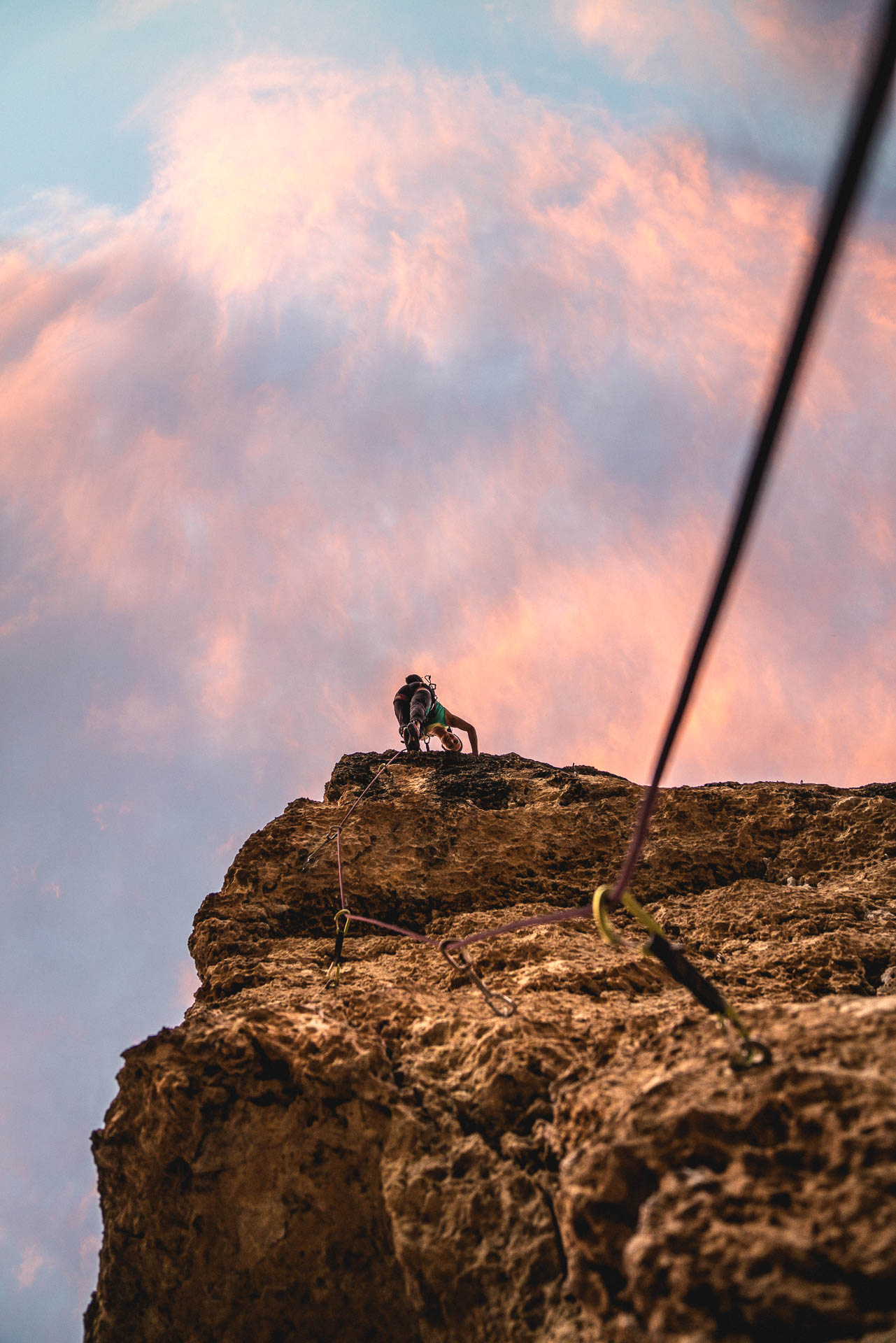 When Viv was on her third pitch, Moab, her and Dave's dog, took off after a young buck. The old man's still got it in him. 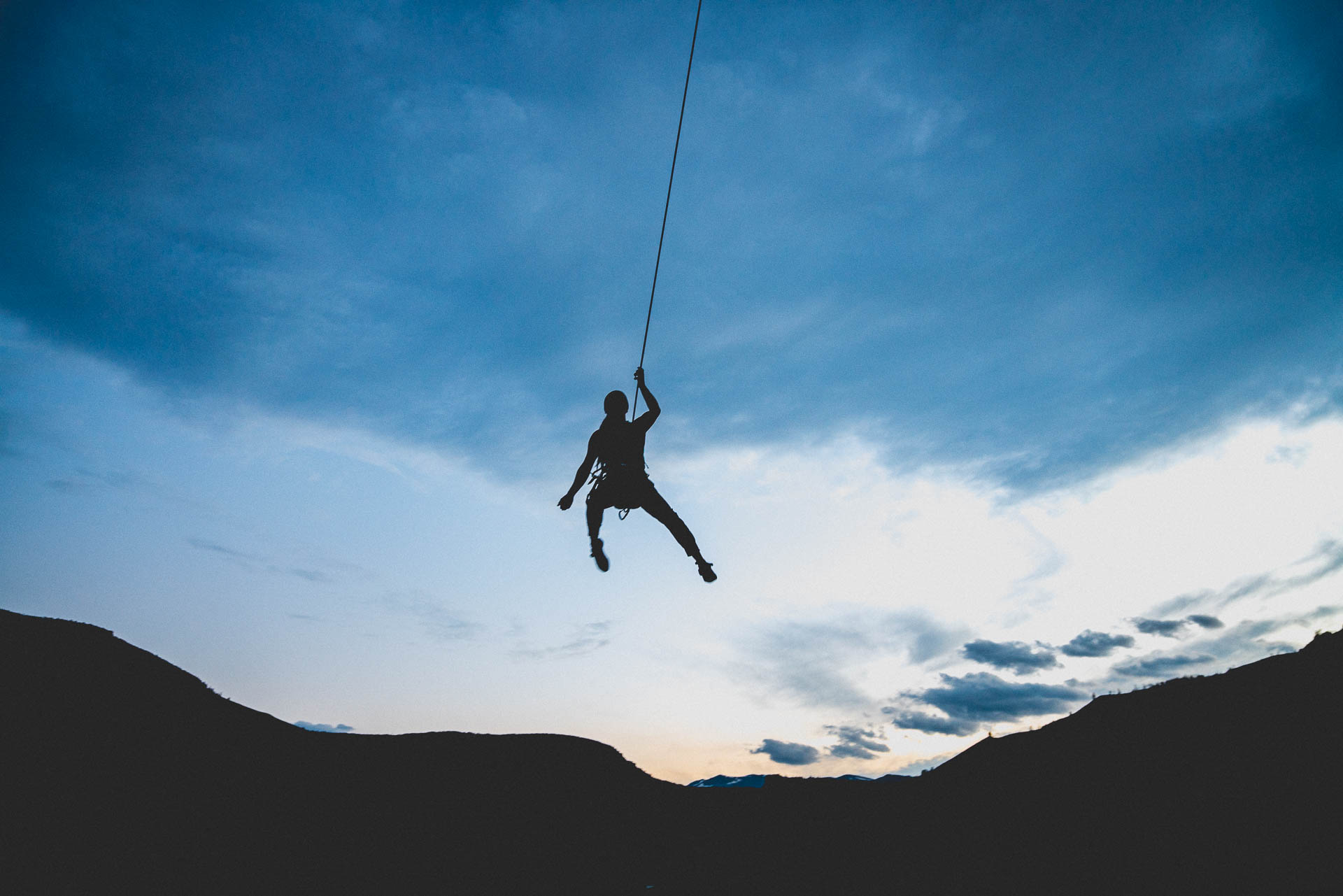