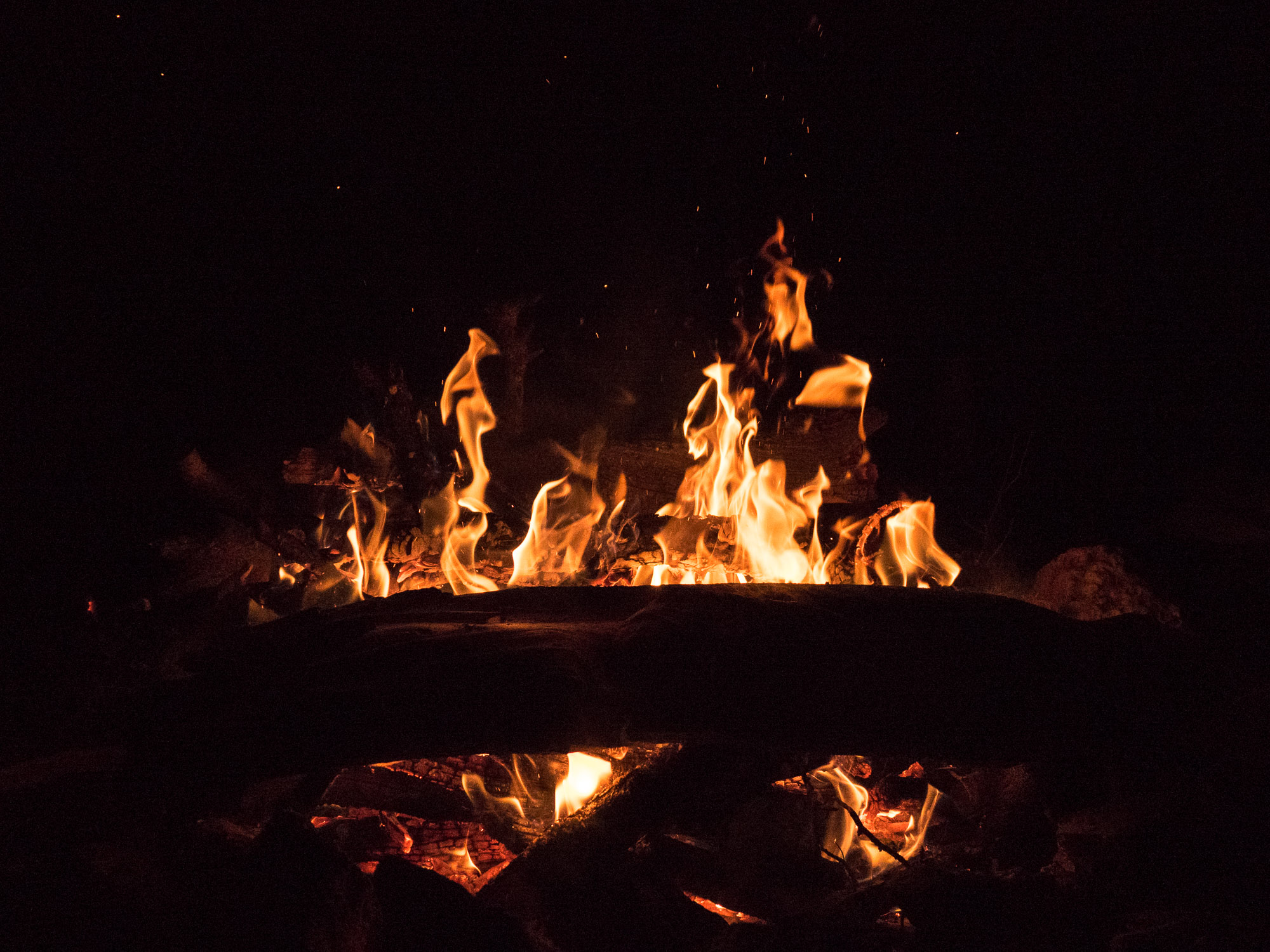 At one point I turned to Ken Hilton and whispered

"Who the fuck is this guy?"

"I know, right?" the Hiltonator responds with raised eyebrows and a shrug that brings his hands in the air, lifting his empty PBR into my line of sight.

What had me swearing under the stars at the top of Limestone Mountain was a - another - bearded, happy mountain man from Seattle: Will. AKA Wilhelm von Smeegleburger-Fahrentoffensvopperwille. 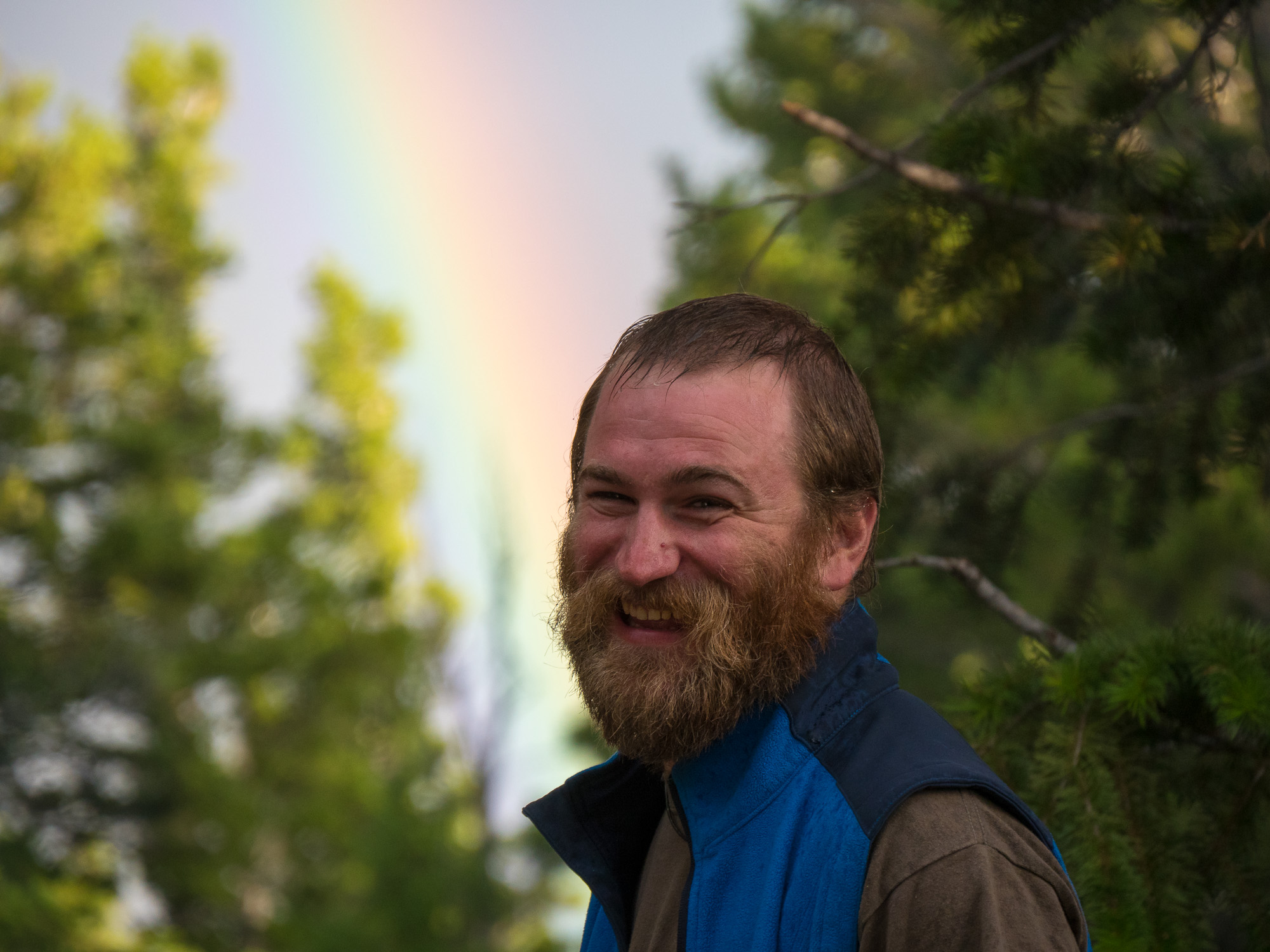 Okay, well, maybe it wasn't Will himself that had me unleashing the naughty words from my mouth feelers, because how could you ever be upset with that guy?

Really, I was swearing out of admiration for the dude's nonchalant awesomeness.

Will had driven twenty hours through the night to spend a weekend adventure with a group of strangers and their strange stranger ways. Wild enough in and of itself, but as we're walking down a dark road from the top of Limestone Mountain, he's saying even wilder things without even realizing how Wild they be.

"Like this time when I was hiking in Nepal," he segues. 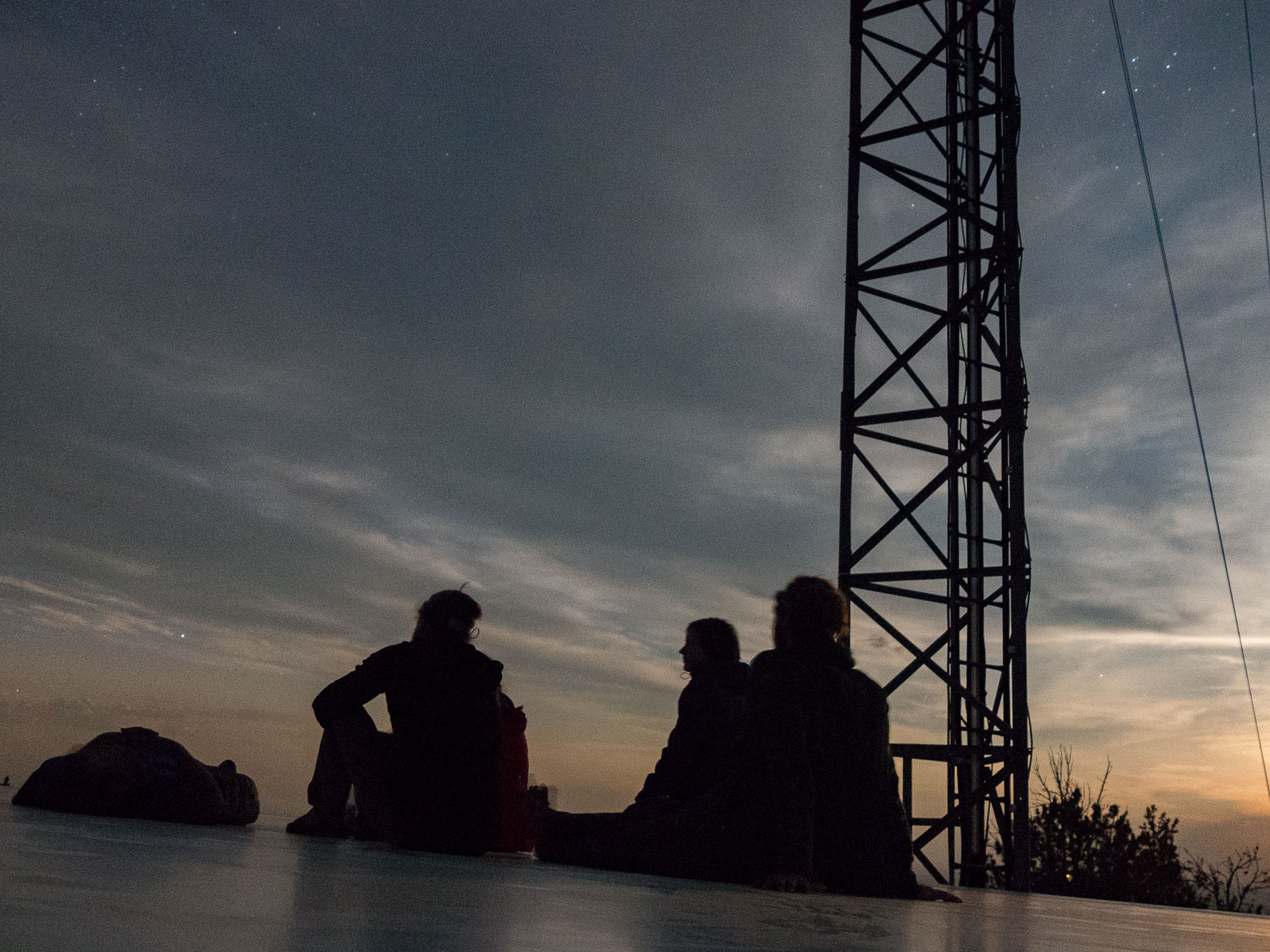 God Dammit. What would almost certainly be bragging and showmanship from me is just Will being awesome. He can't help himself. He didn't come here to impress, per se; it's just a side effect of the continual operation of his respiratory and circulatory systems: ie, living.

Looking back at the crew behind myself and my long haired friend under that starry sky, I realized: Dang. I'm surrounded by Wild people right now.

These people? They're wilder than a squirrel with a mushroom score bigger than itself. 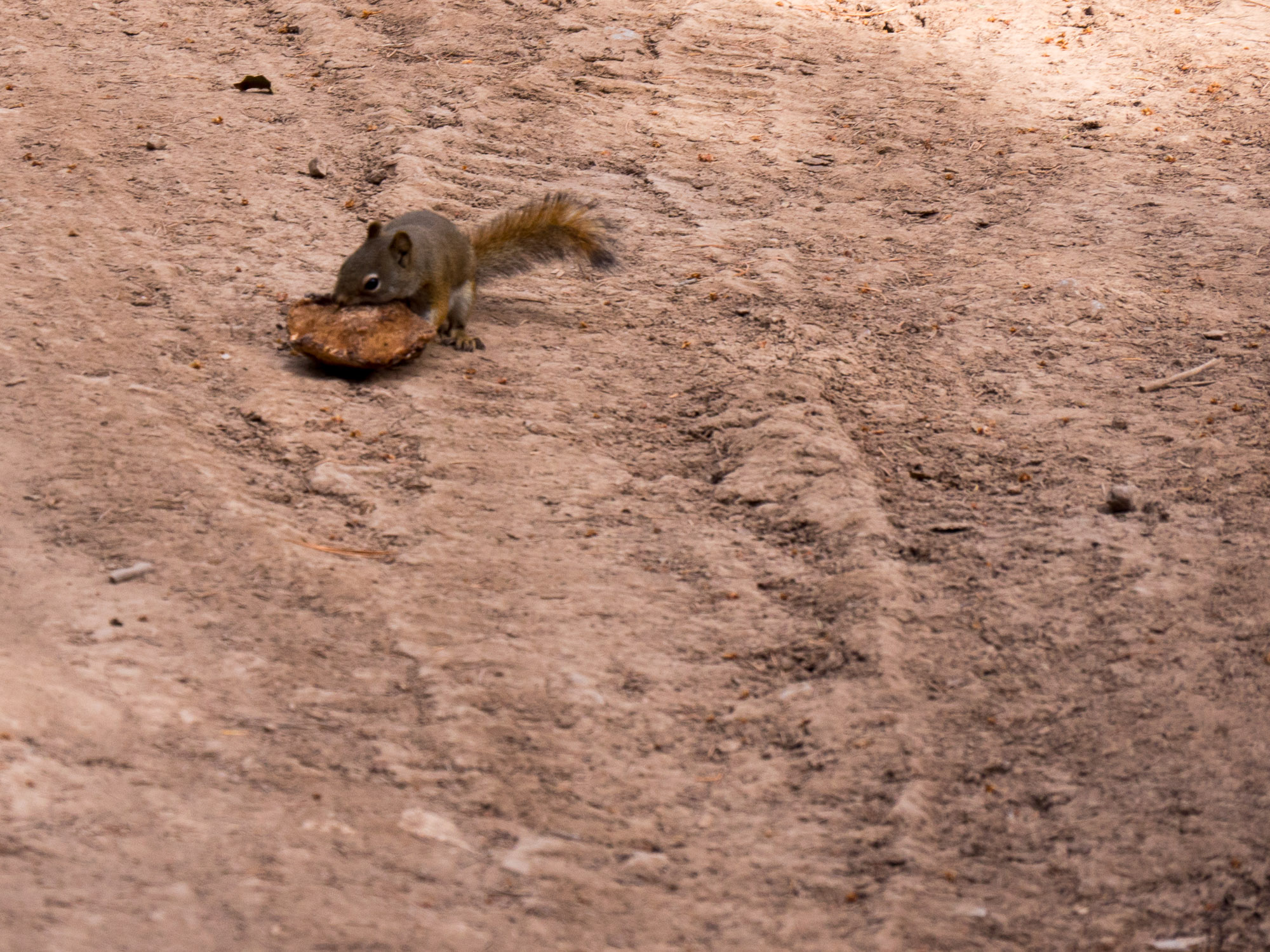 They're wild like Dave Goldman, and the wedding of his I found out I was invited to 45 minutes before it began. 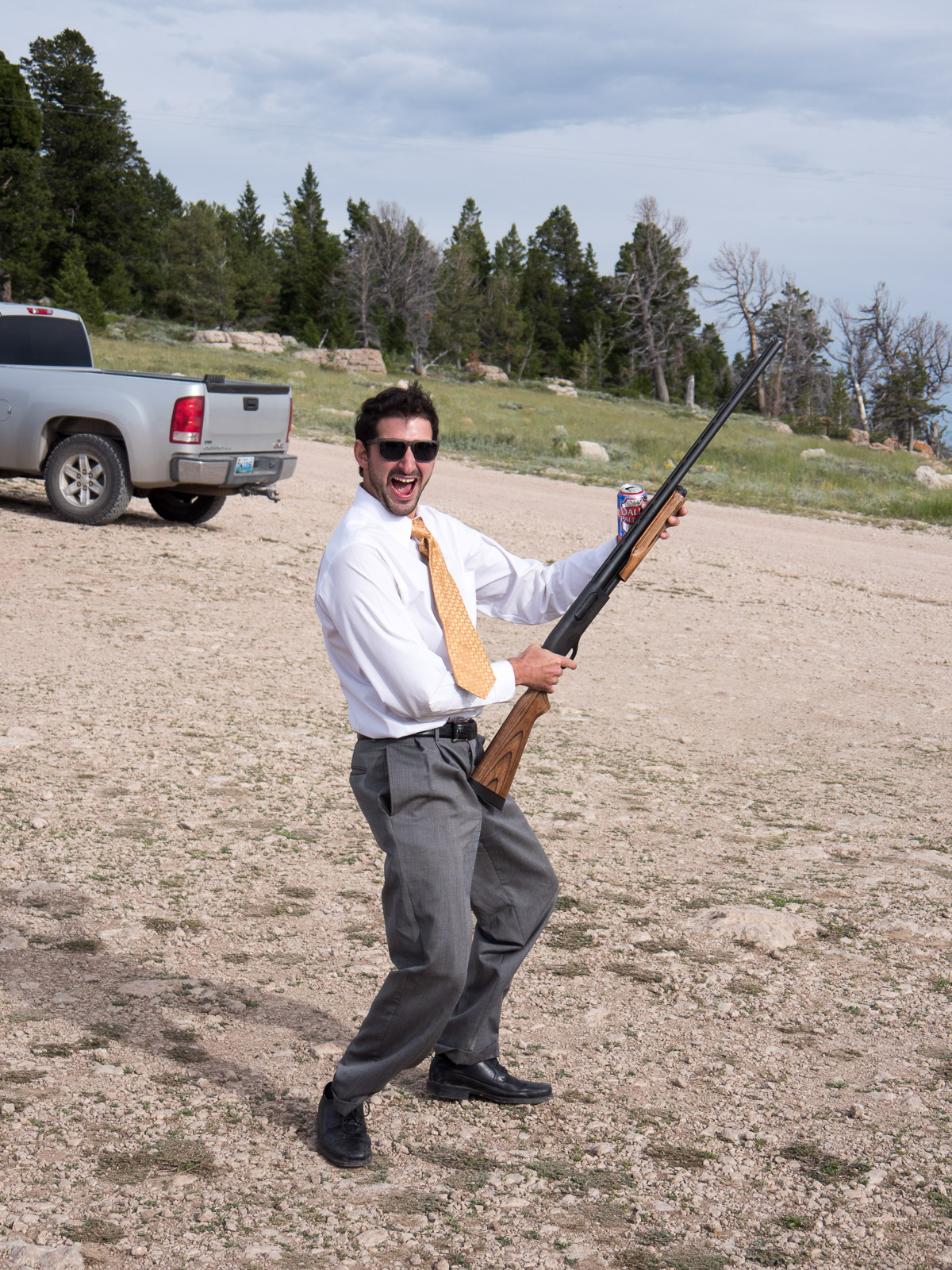 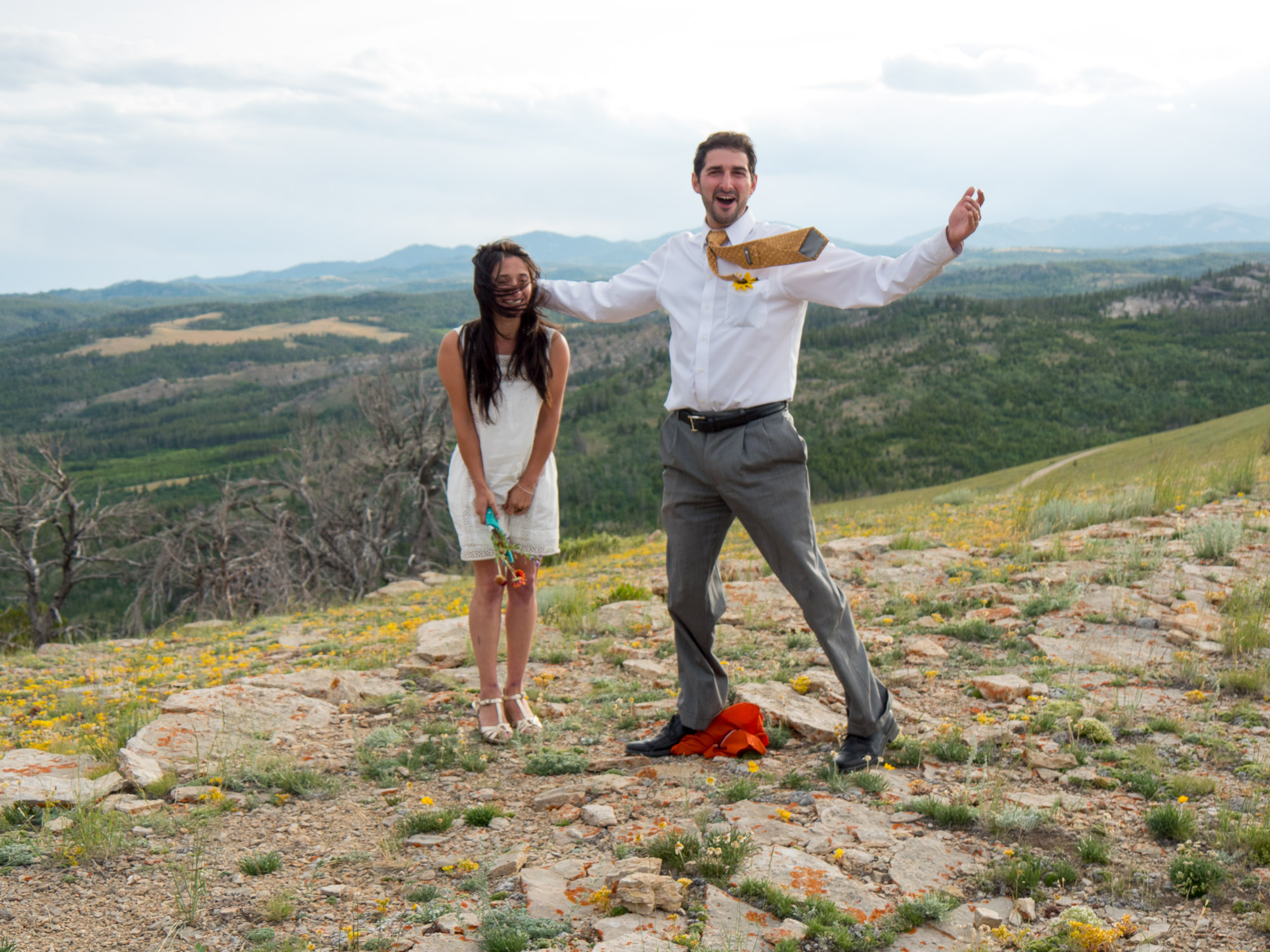 Allow me to elaborate (but not on the wedding, sorry).

Ken Hilton was wild like a man who'd left his only child with her grandparents for the weekend and reunited with his long lost best friend and climbing partner to play sport in the place where they first learned the ropes, so to speak.

Wild like a man stronger than he'd ever been before, stuck outside with folk who were around just to push him further. Farther. Wilder. 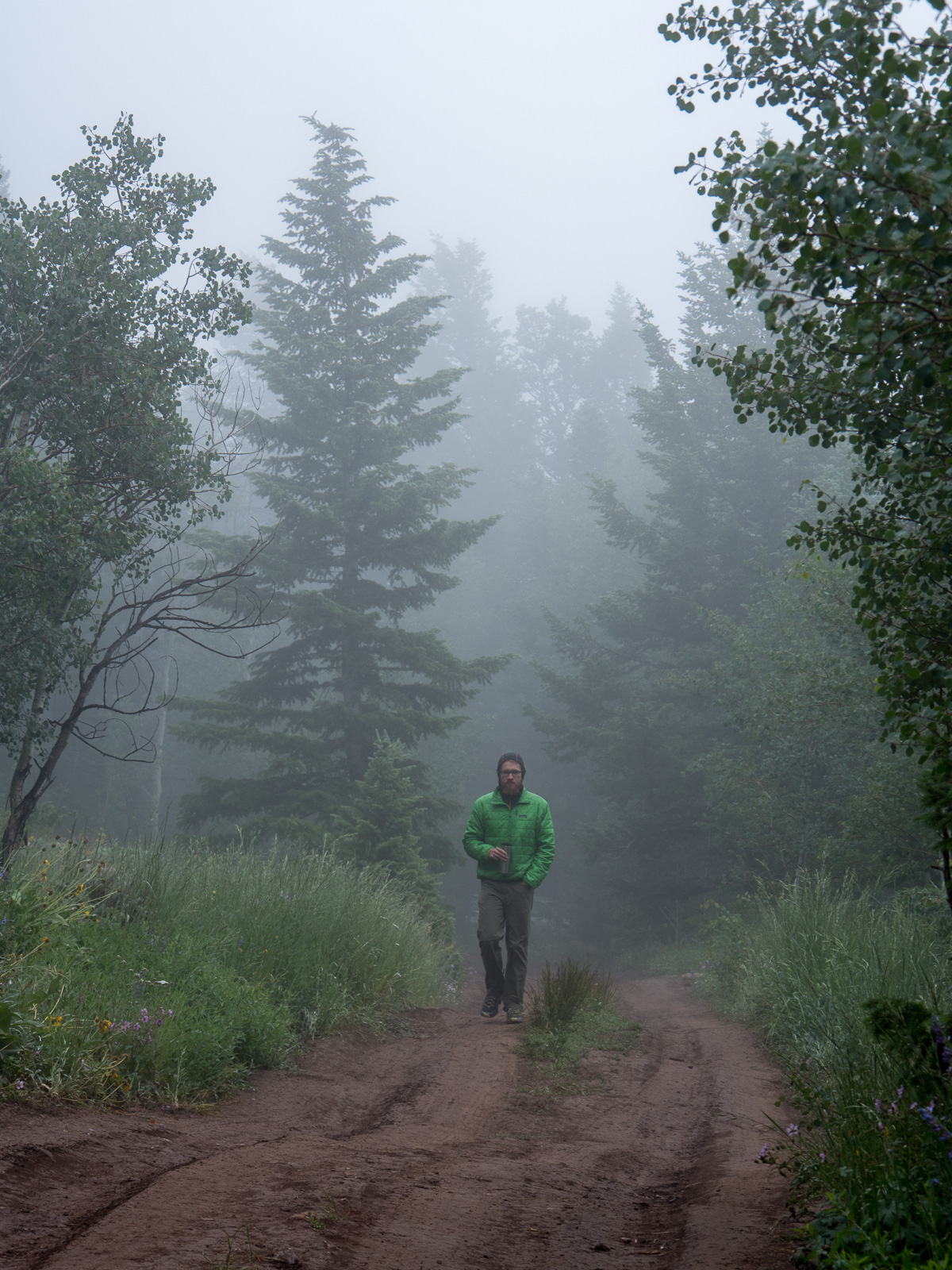 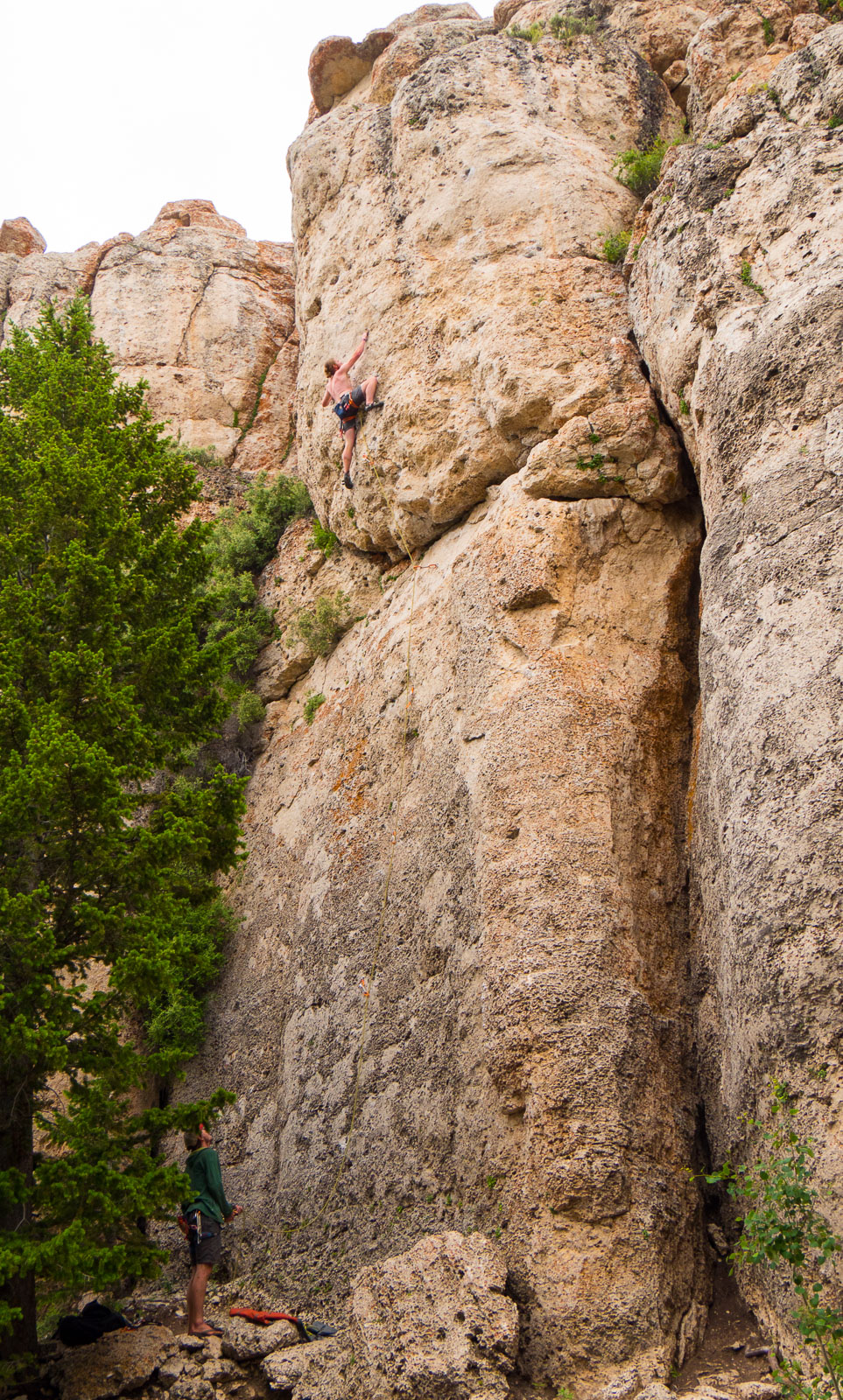 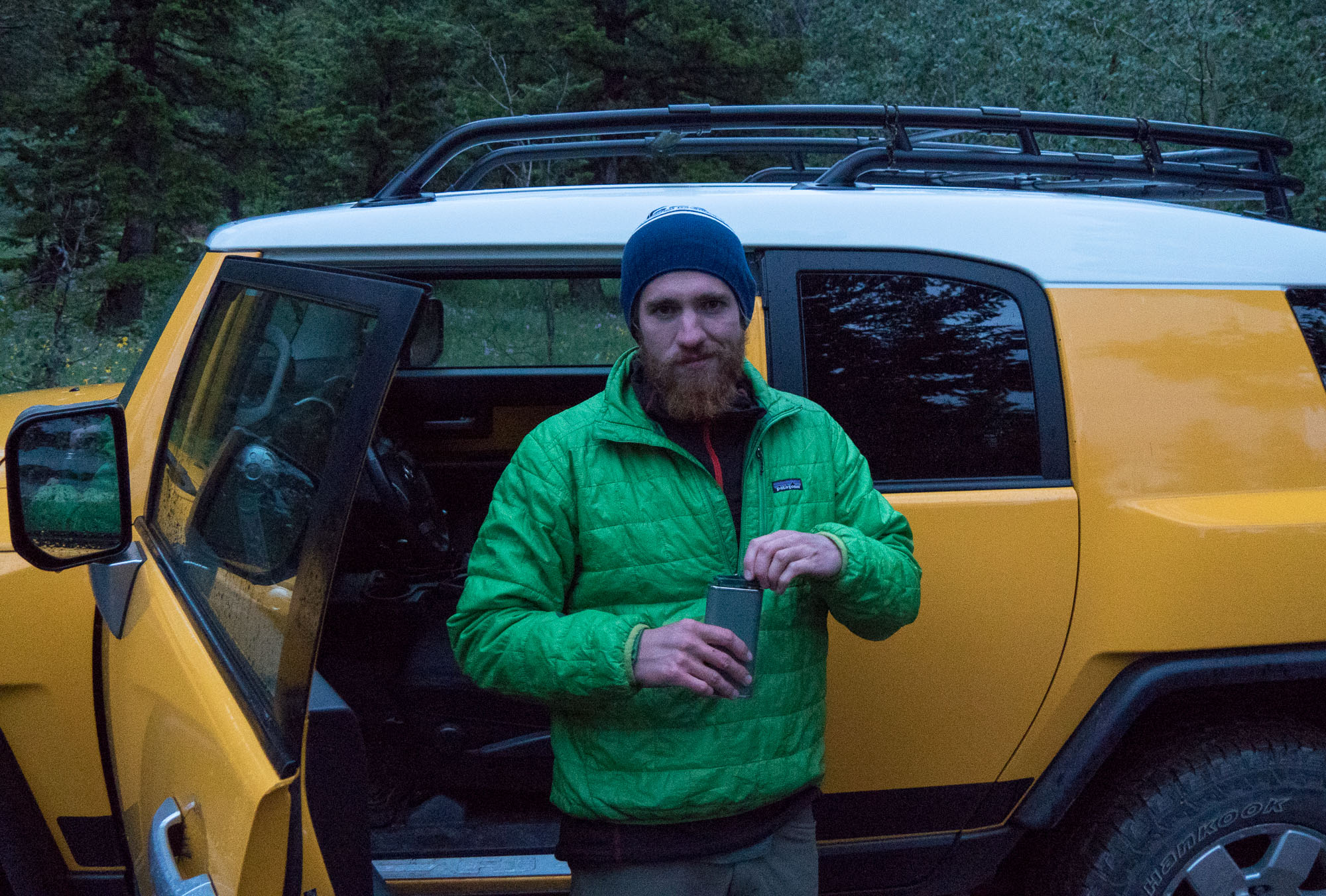 Erik Firesparker Källman was Wild like a viking shaman who'd long conjured fire, but never held a firearm. This man was Wild with the views and the booze and the food. 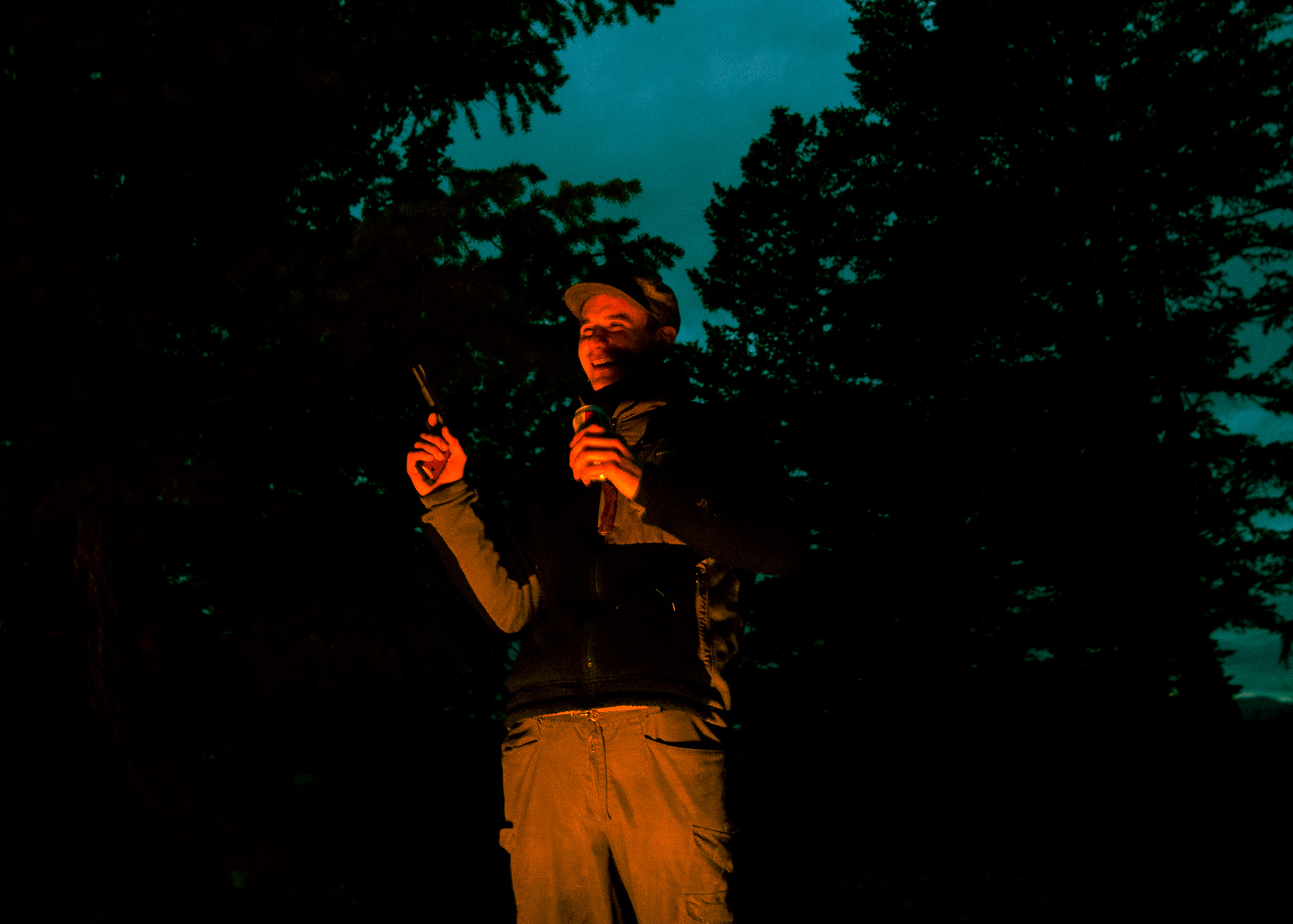 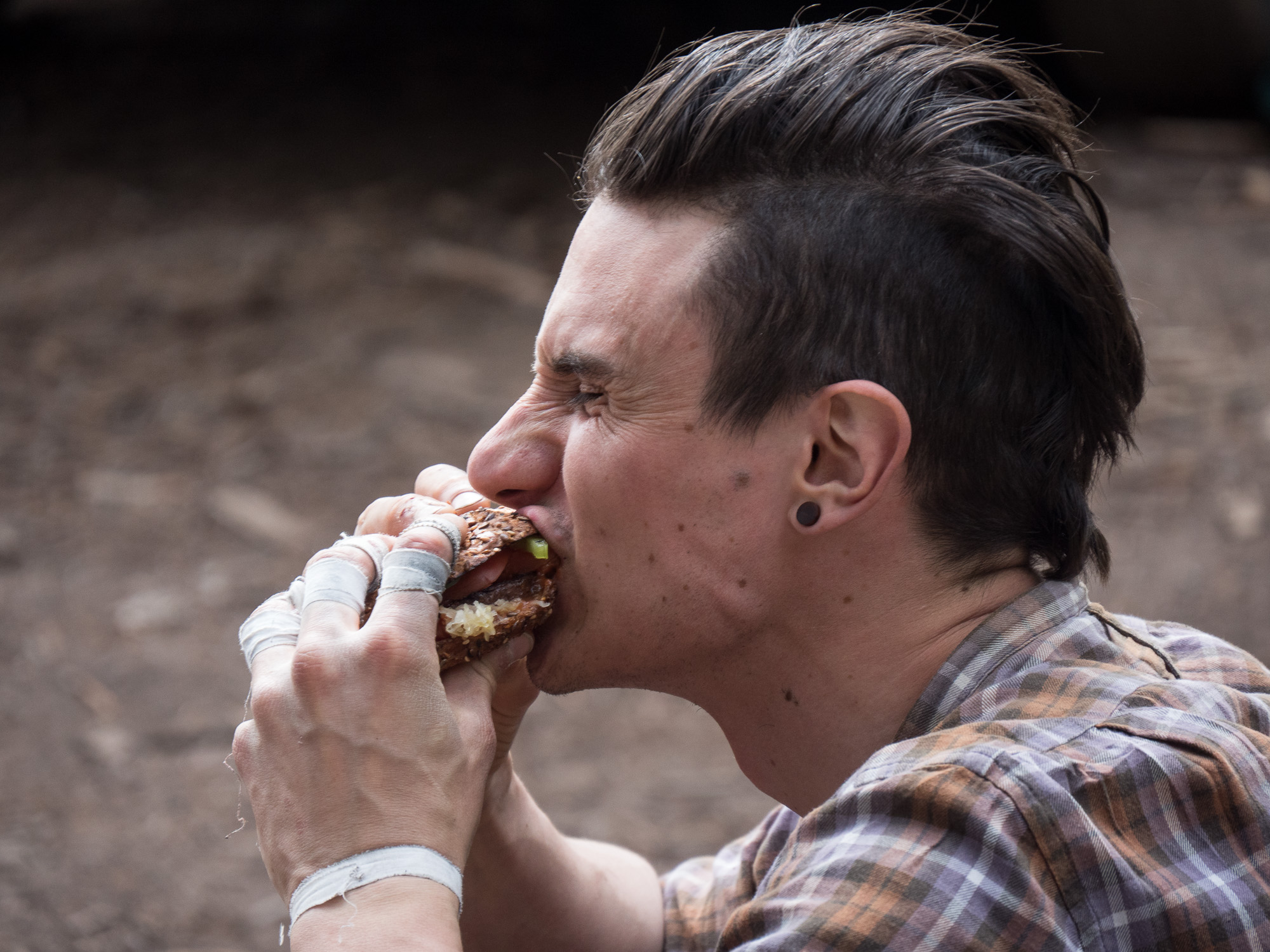 Lindsey Robinson-Crusoe was Wild with fear and rage when I said "No, I will not take. You will climb," forcing her to onsight 10b. I was a dick, but she got that tick! 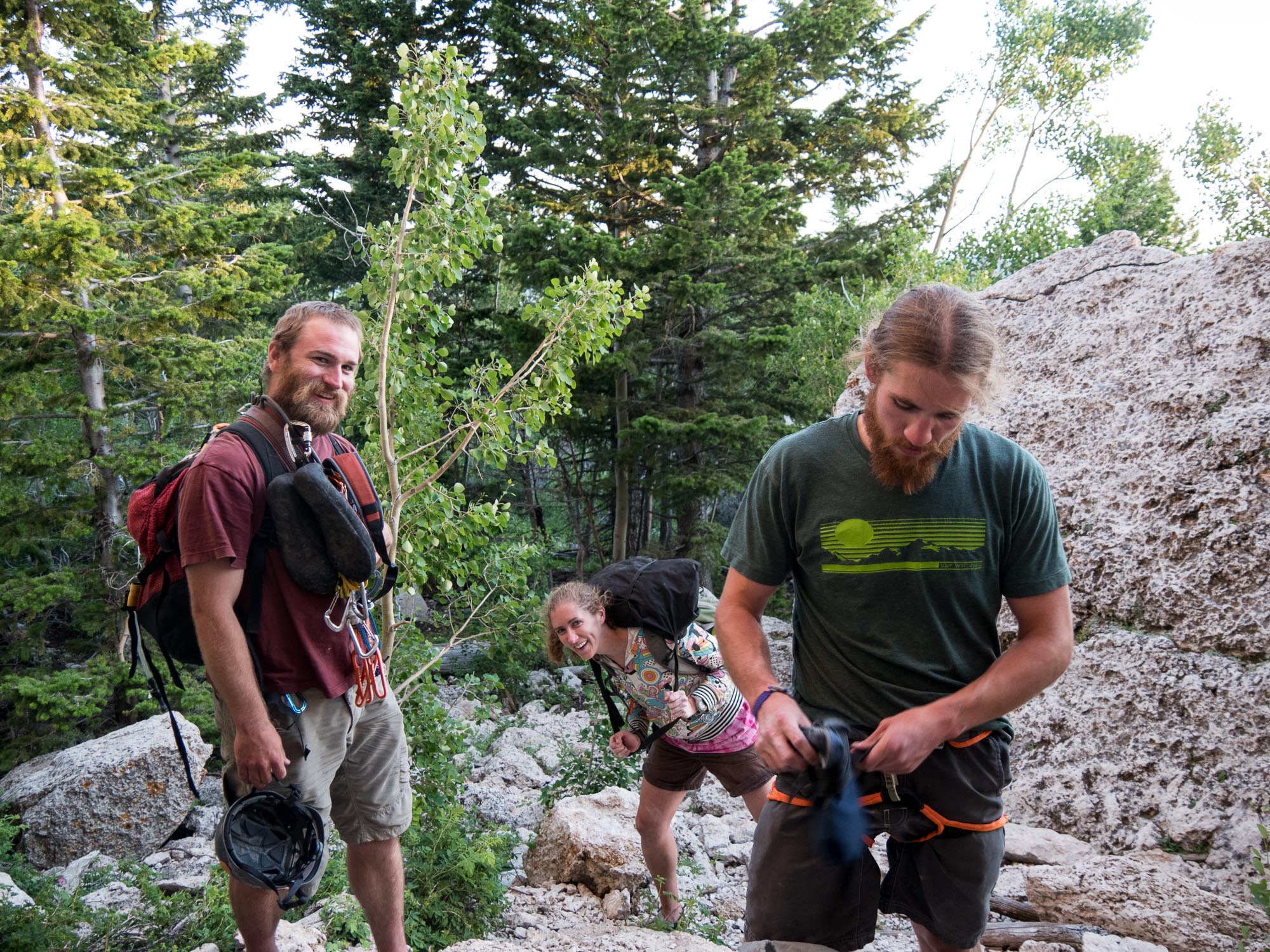 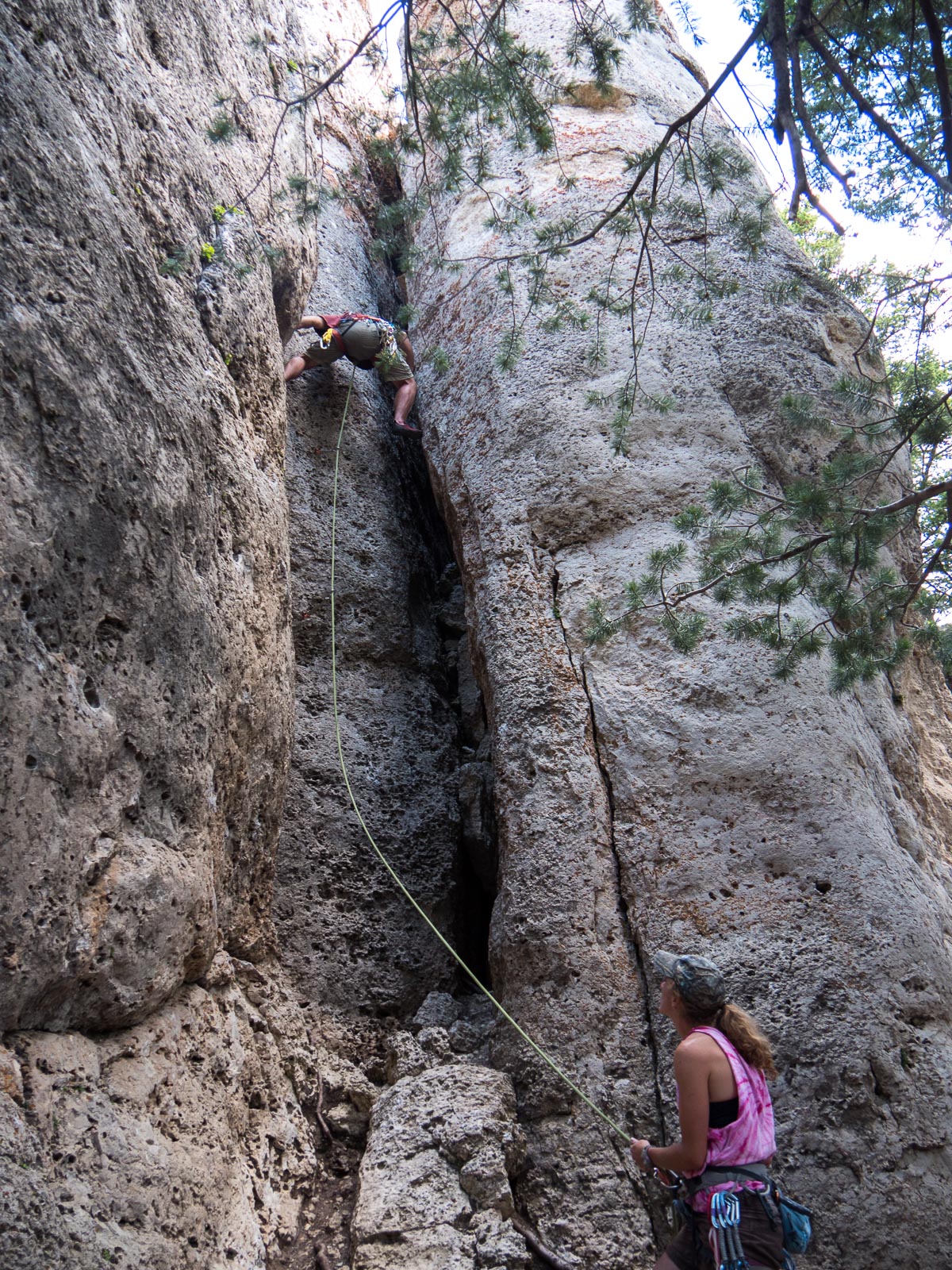 Little Disa Bäckström was Wild like a woman who falls on 5.8s because eff it, then goes on to redpoint all the 11ds, because, again, eff it. 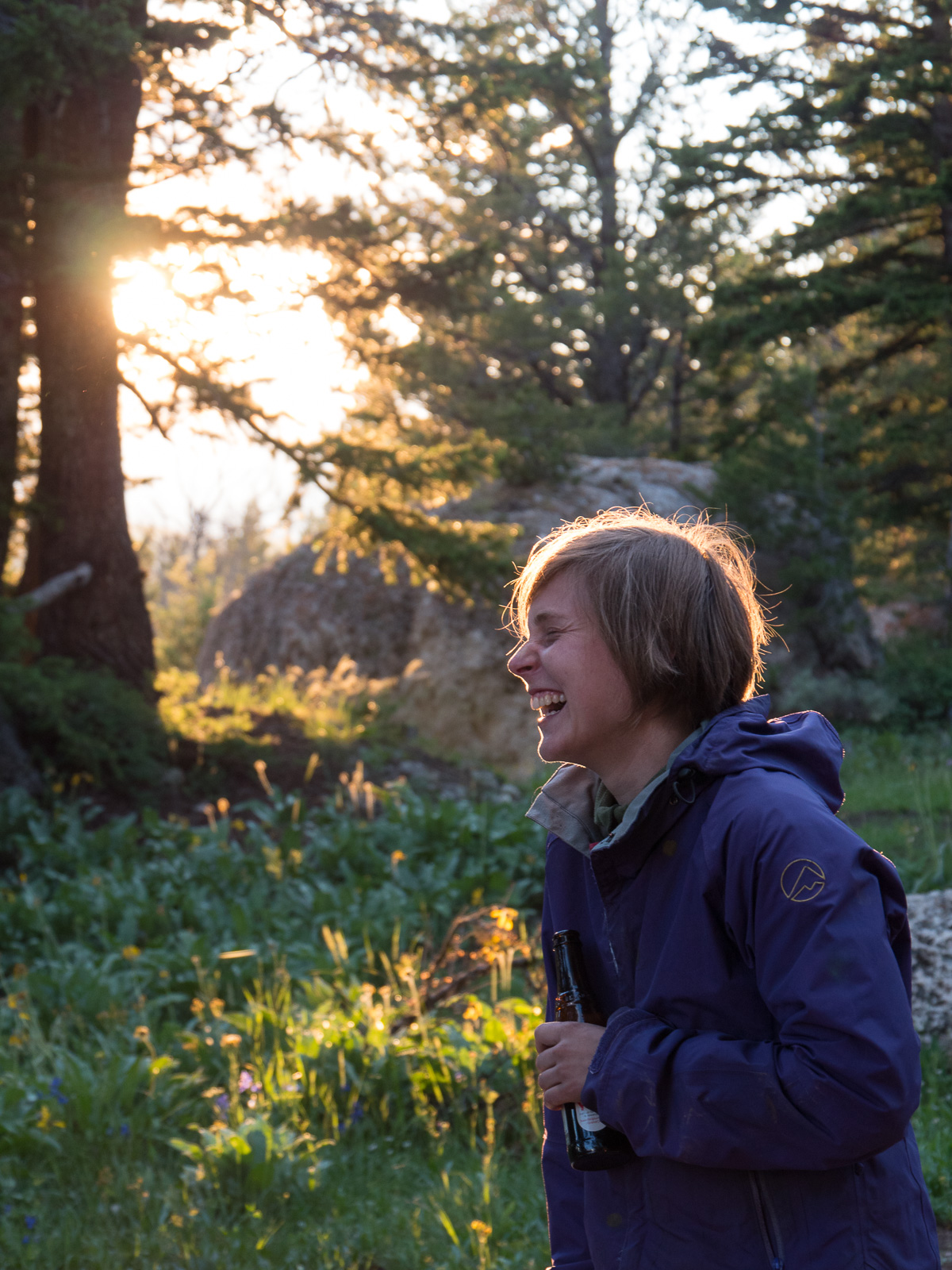 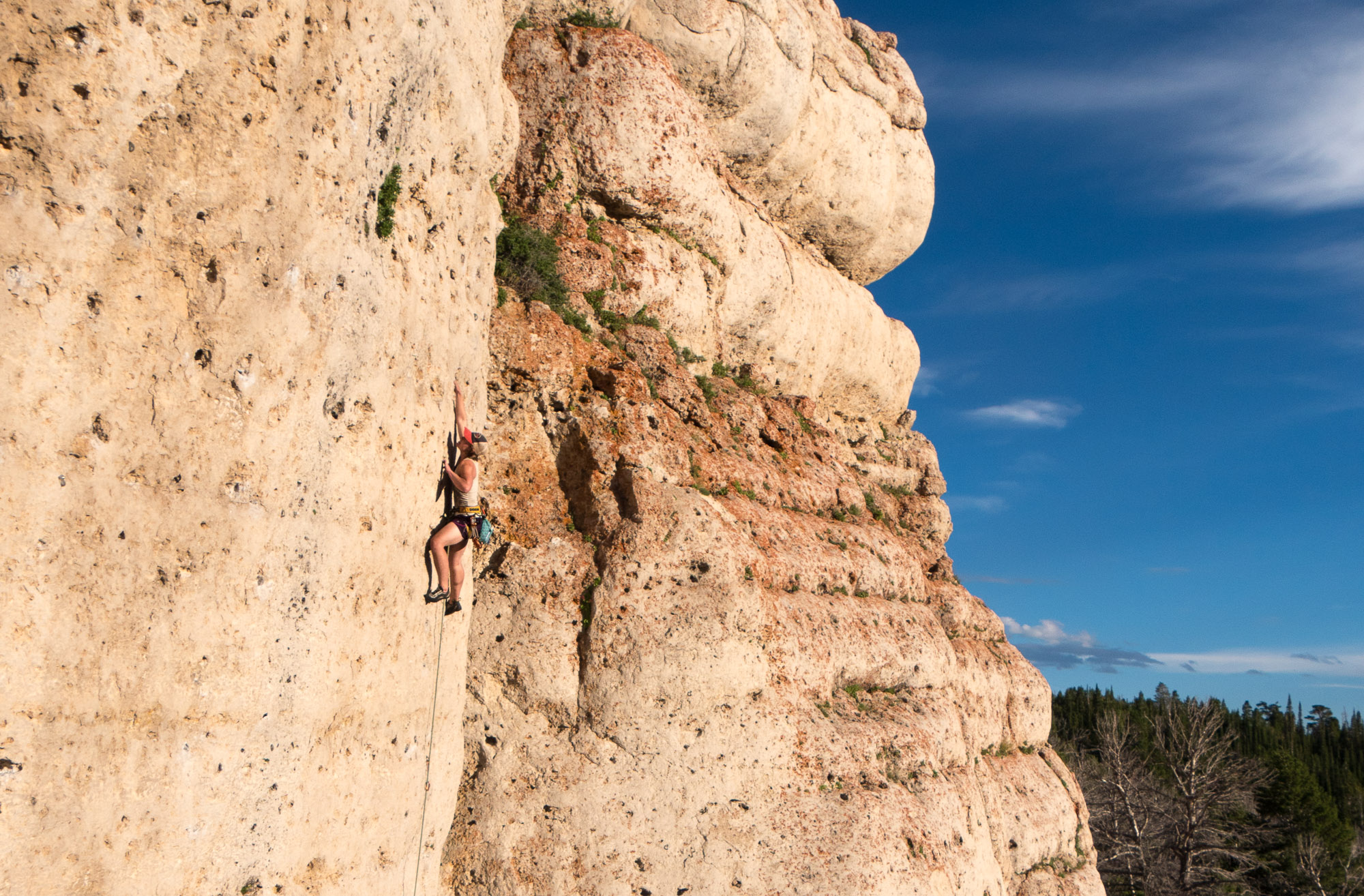 Wild like a woman in the mist, Wild as she says "Hold my beer; watch this." 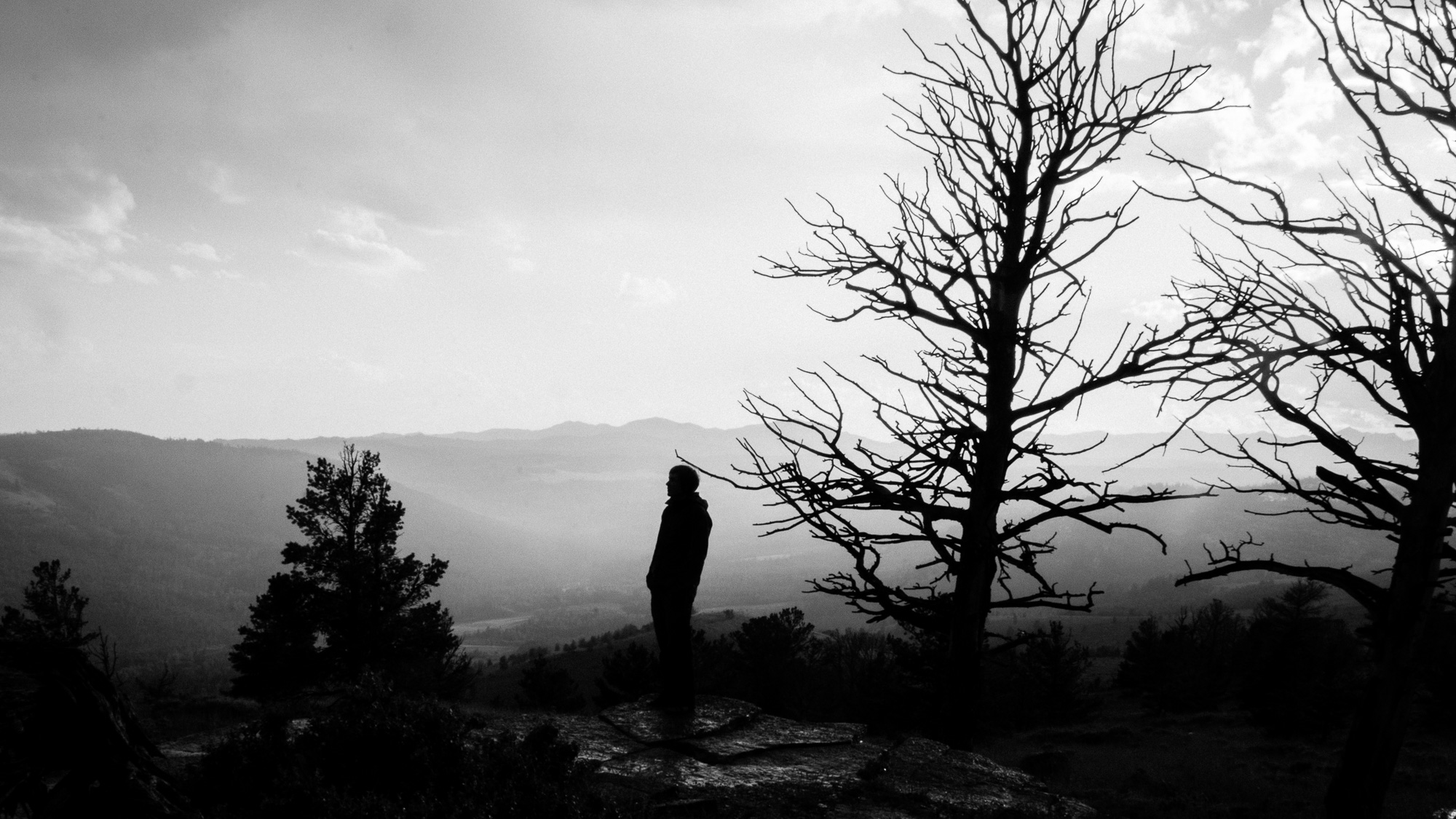 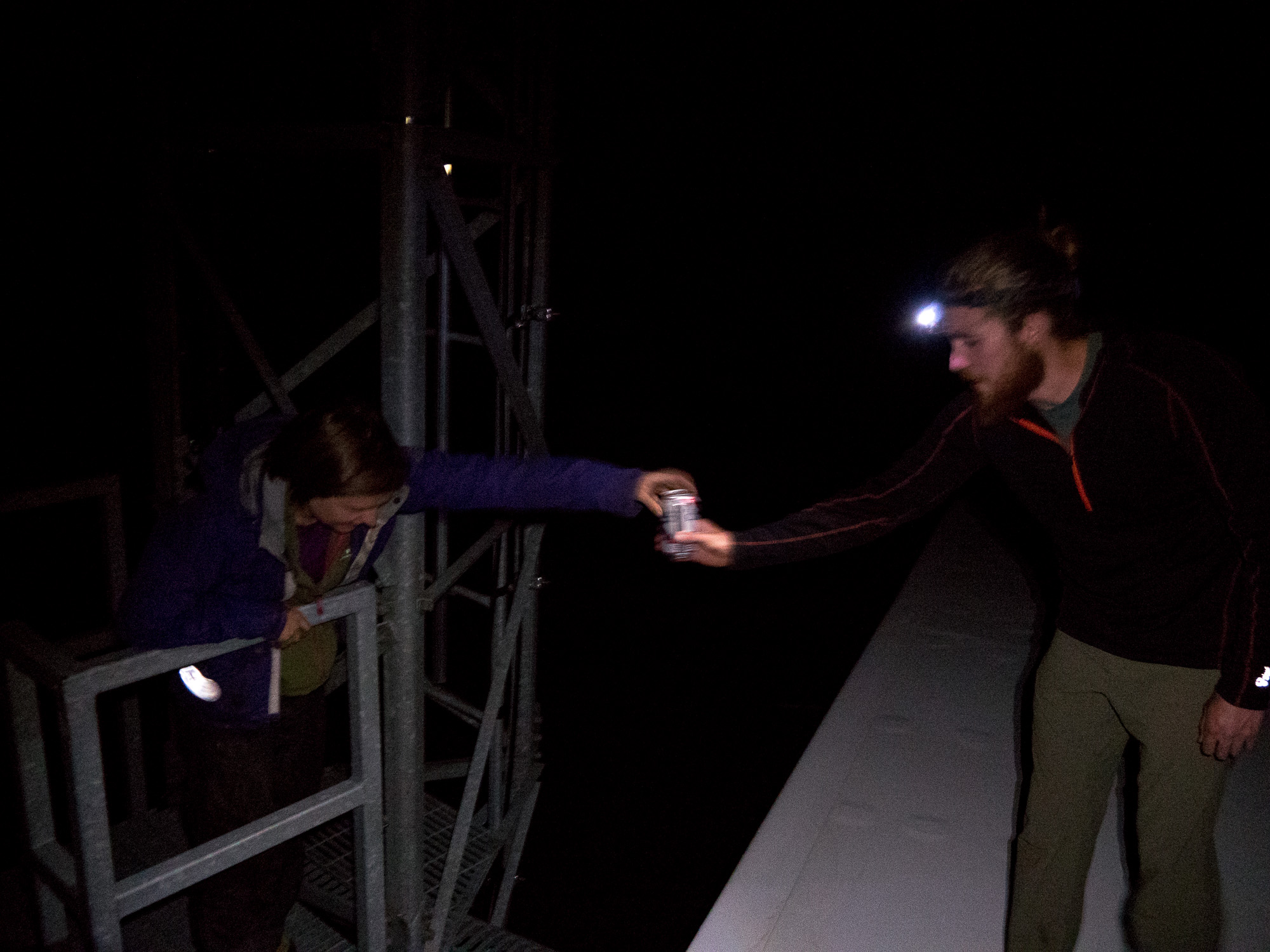 I mean, I take photos of people and places and things, and sometimes people take pictures of me. 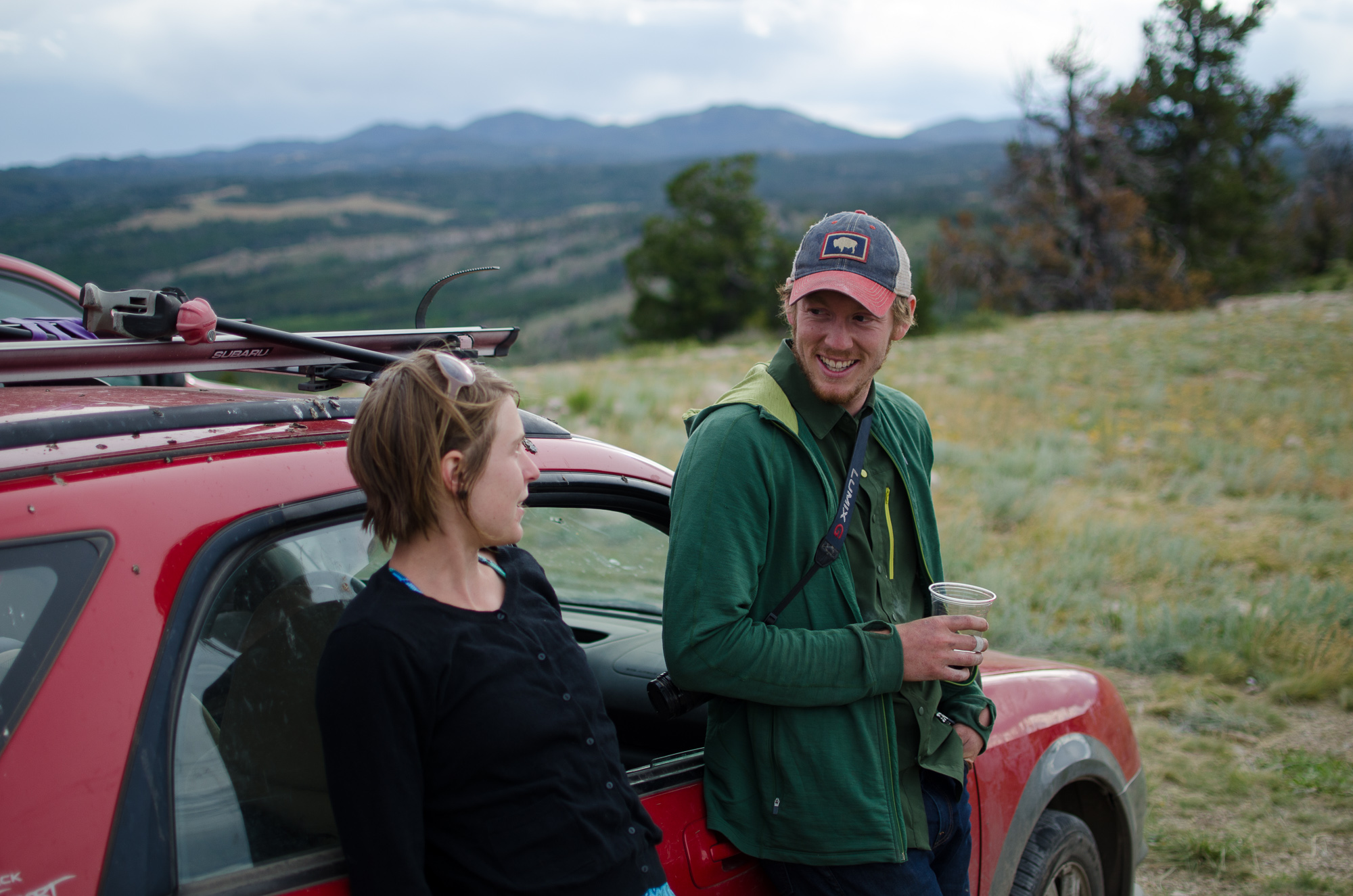 I climb on rocks and I fall off rocks and I chronicle it all on the internet. But.. these are all things you know - or you're figuring out, anyways. 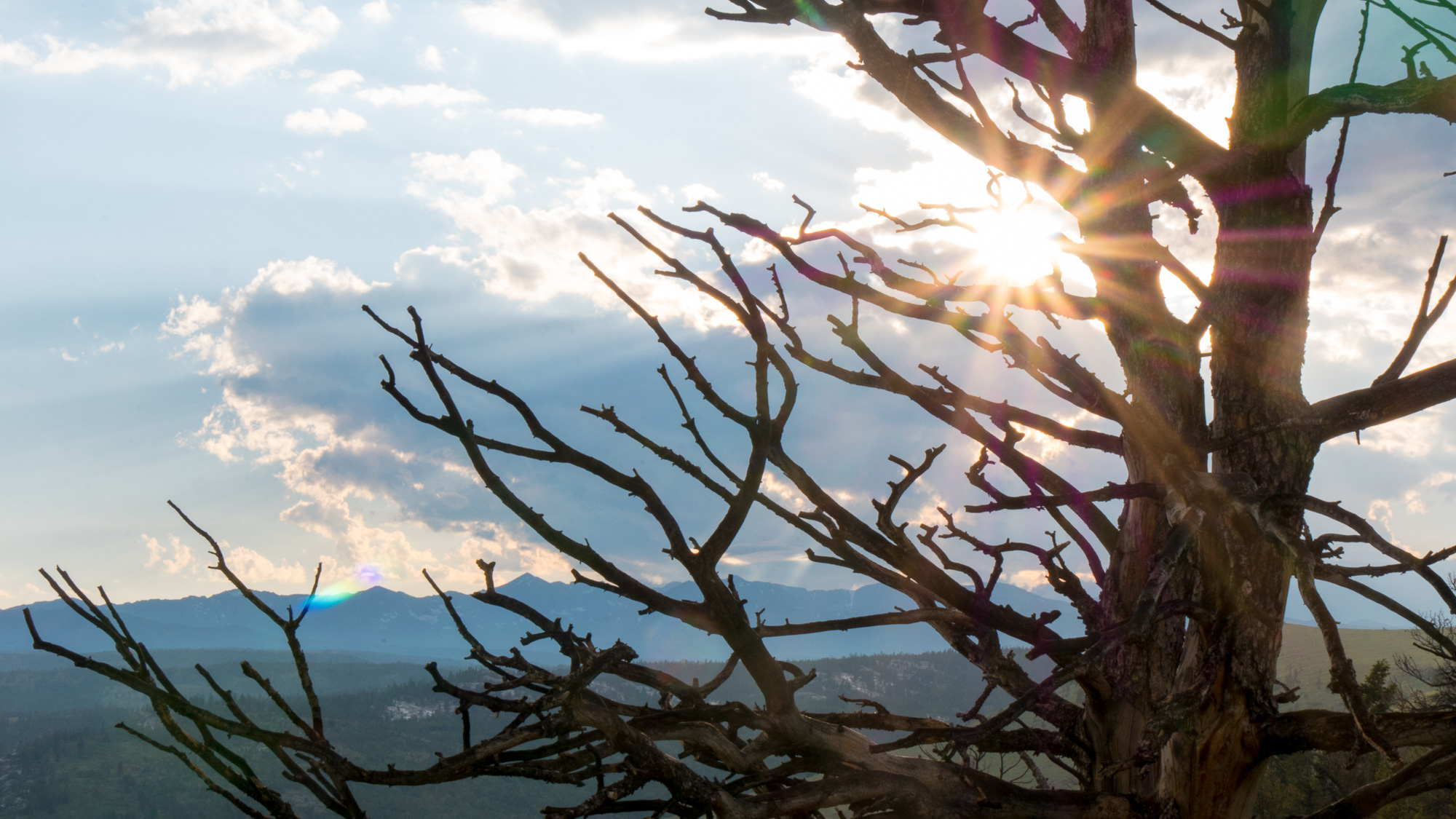 I am your father. 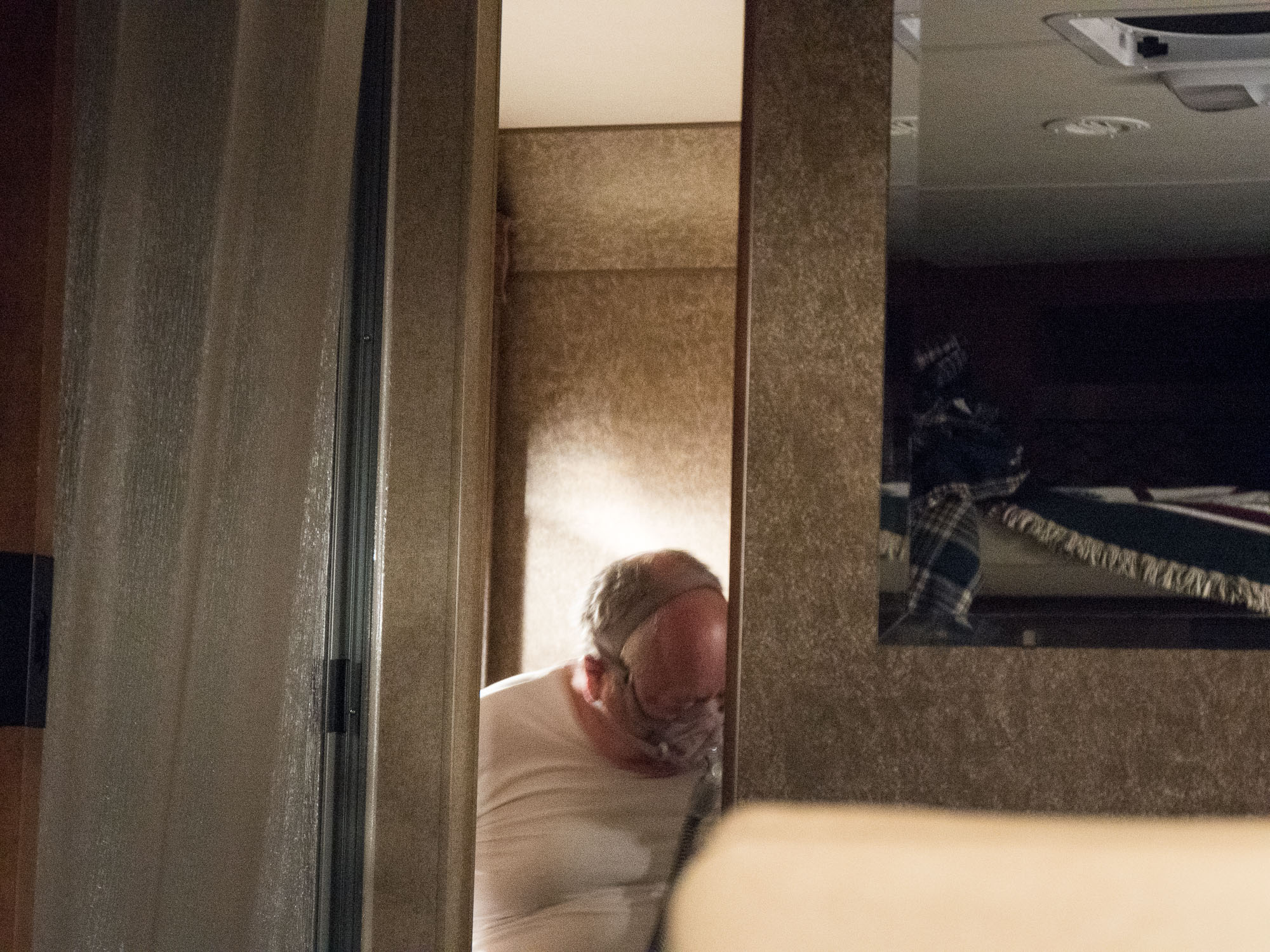 Maybe what makes me wild is just how Wild I am for all these people who help me waste my life away, always in the best of style, at Wild Iris: The Wildest of I's. 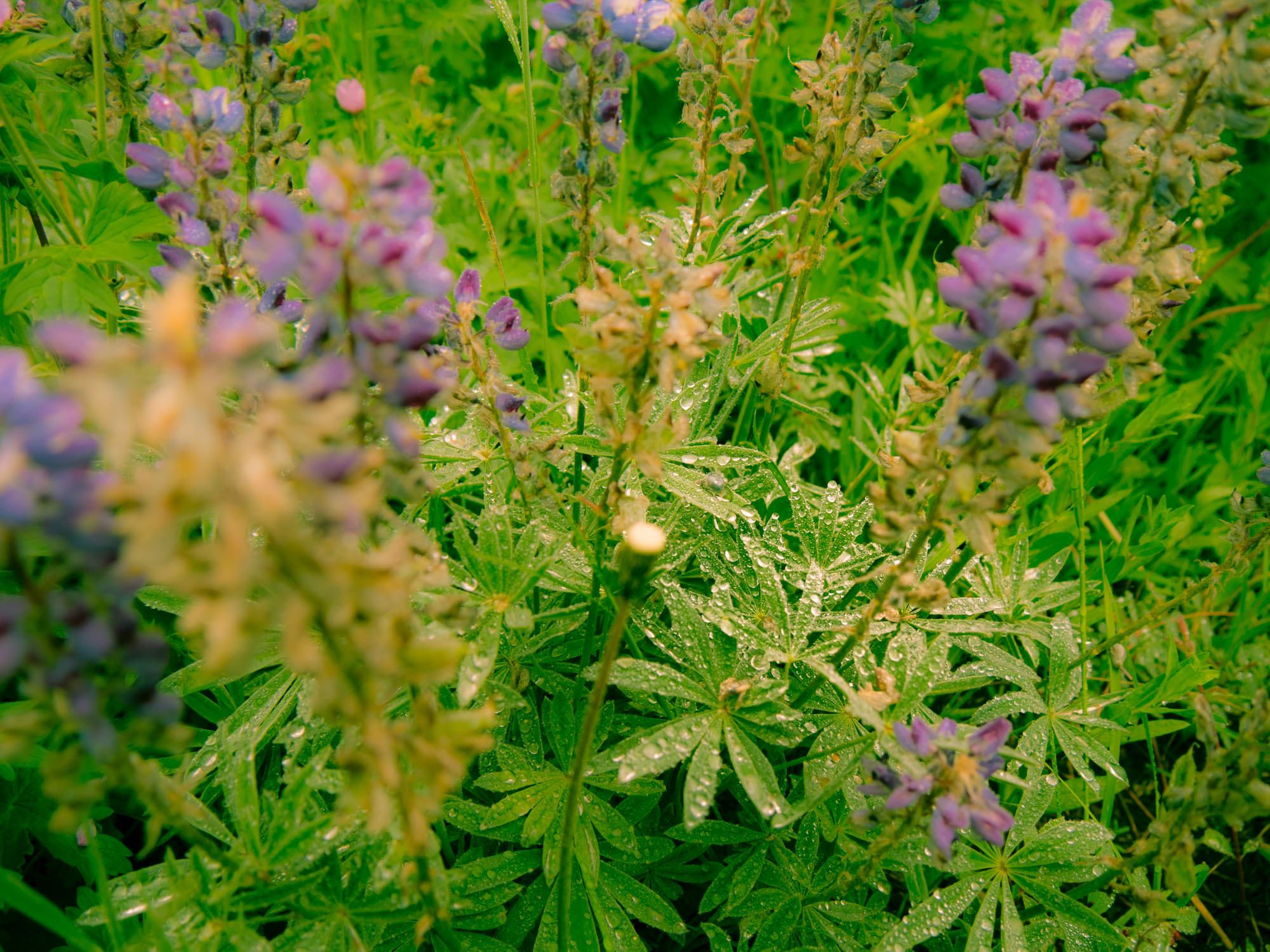 Even the nights get wild out there at the Wildest of I's. It seems all of them start with friends, but the ingredients take you to different endings

Some nights it's just those friends and a fire, and maybe it ends looking at the stars through thin clouds. 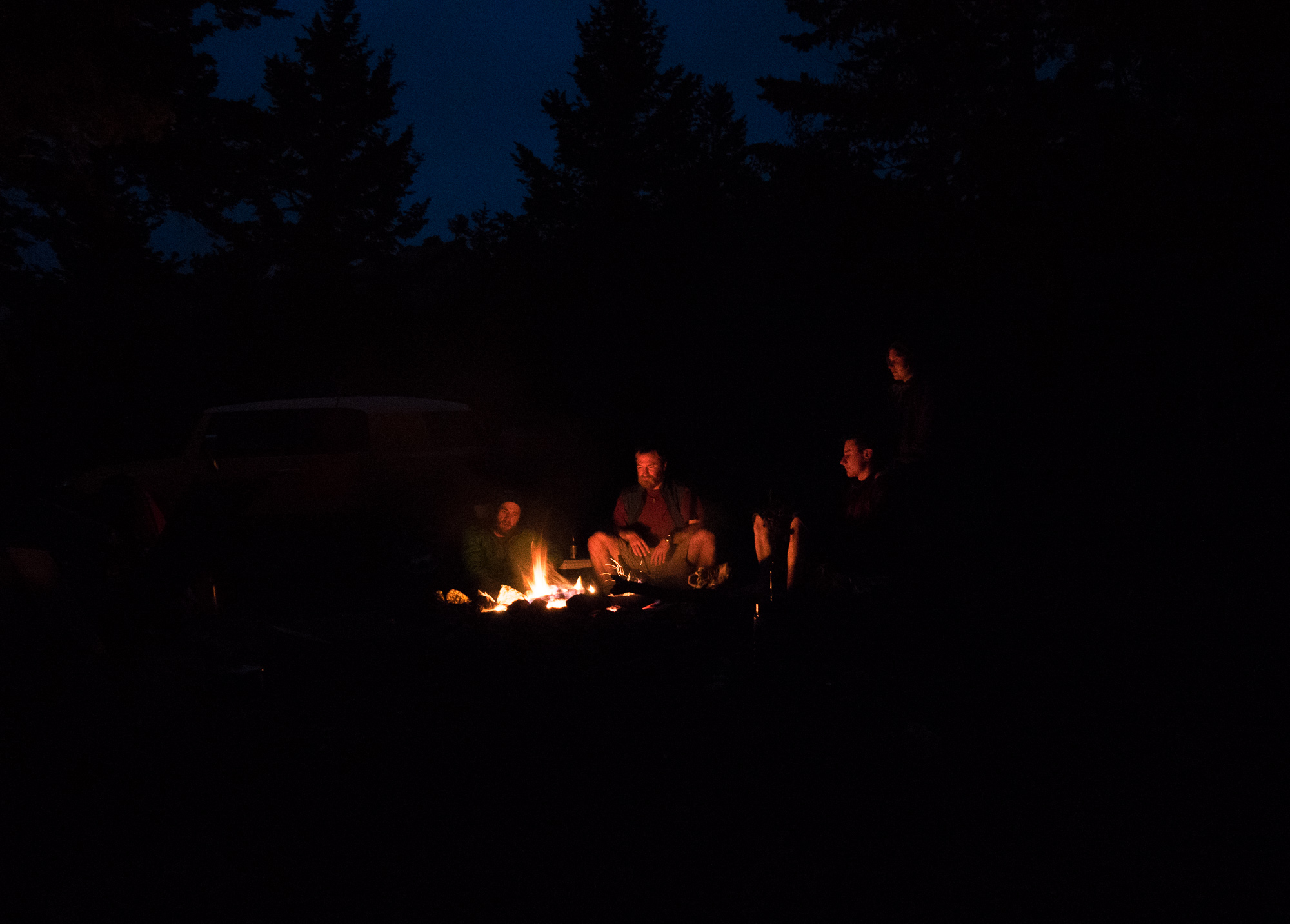 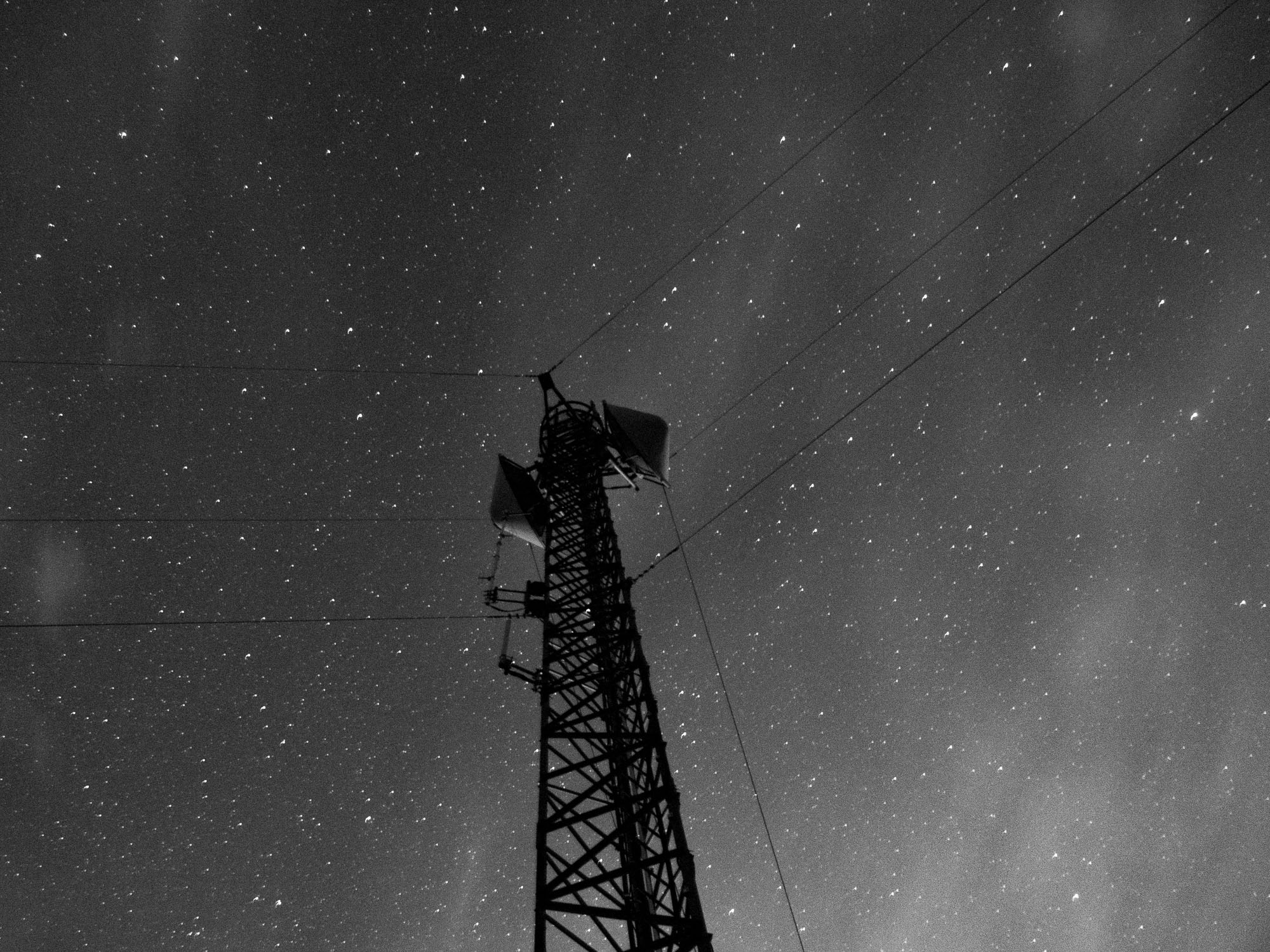 Some wild nights start with rain, wet clothes and cold hands, then mix in enough cases of water with just the slightest amount of alcohol mixed in and plastic bags with bitter juice and flasks and flames and bladders that need voiding and high places to void them from 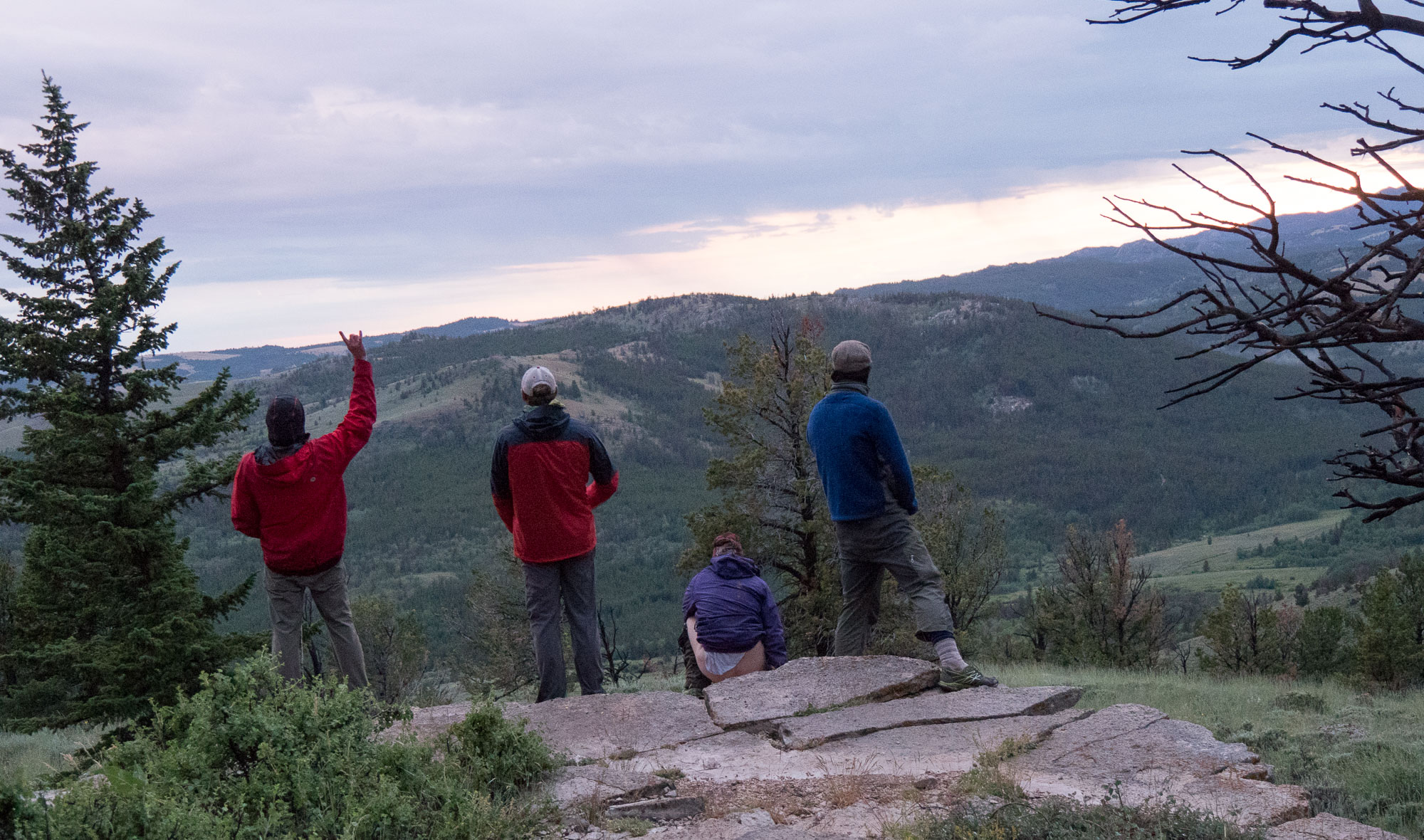 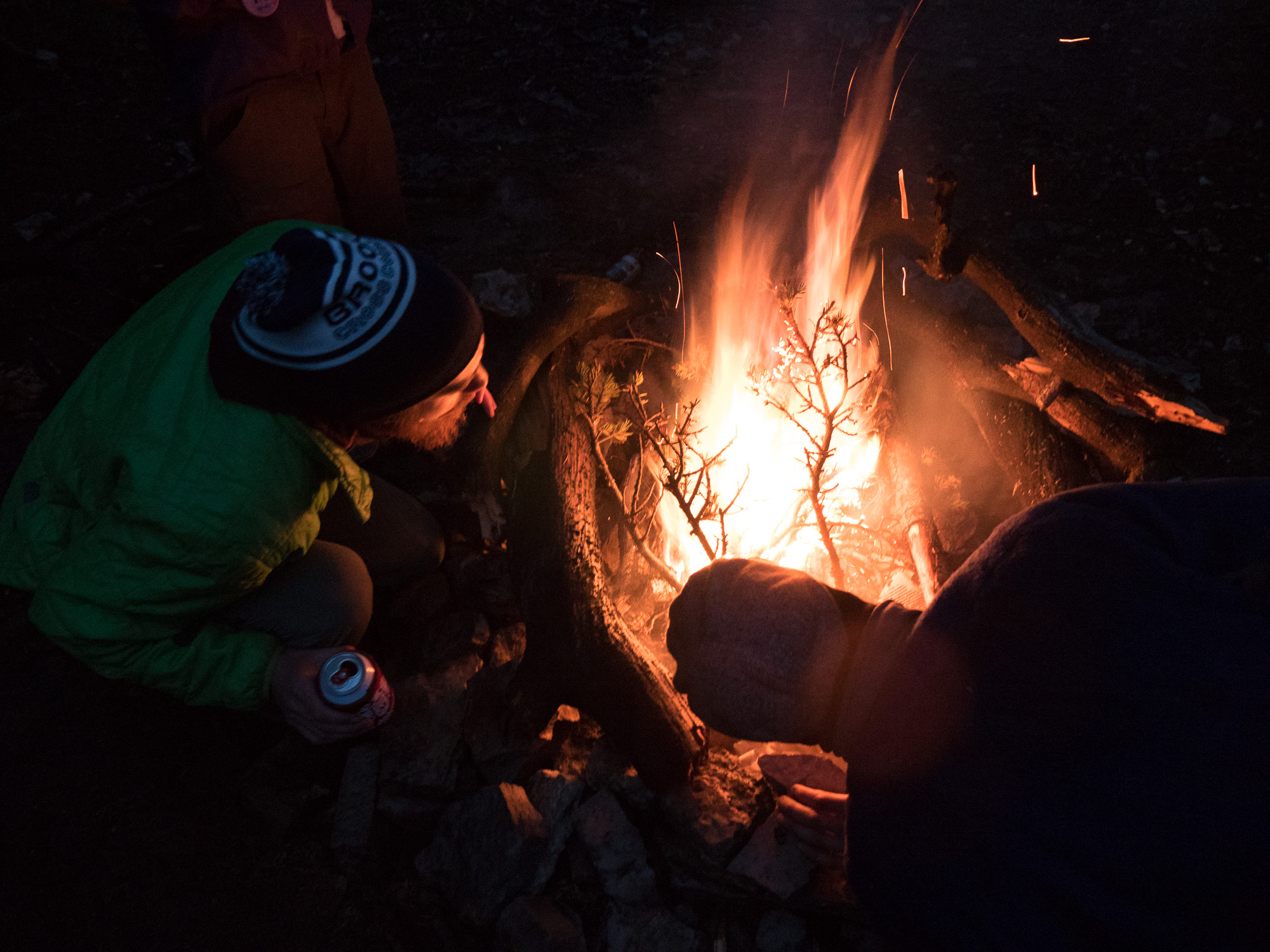 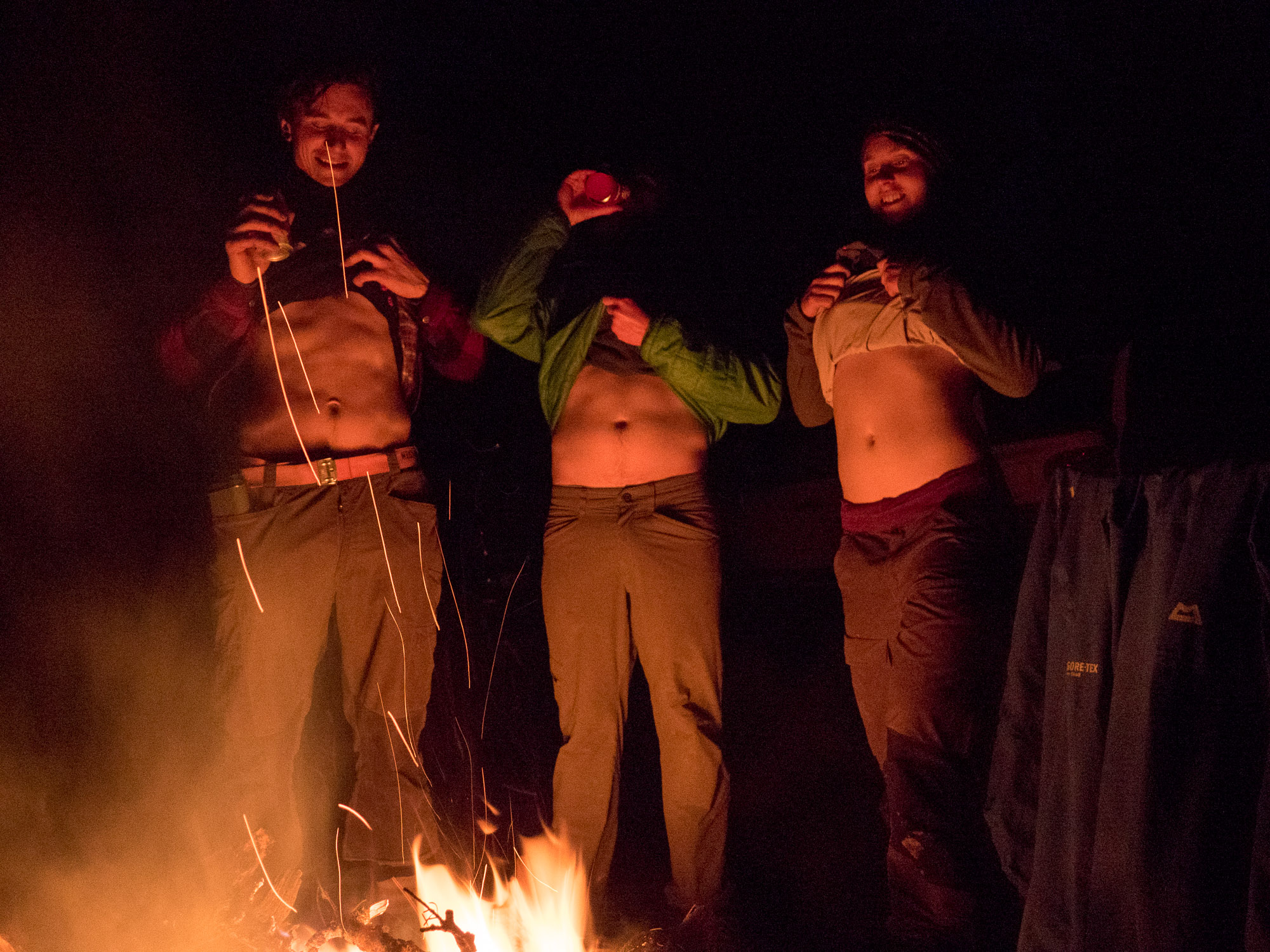 By the end of a night like that, your vision's maybe gotten a little wild too. 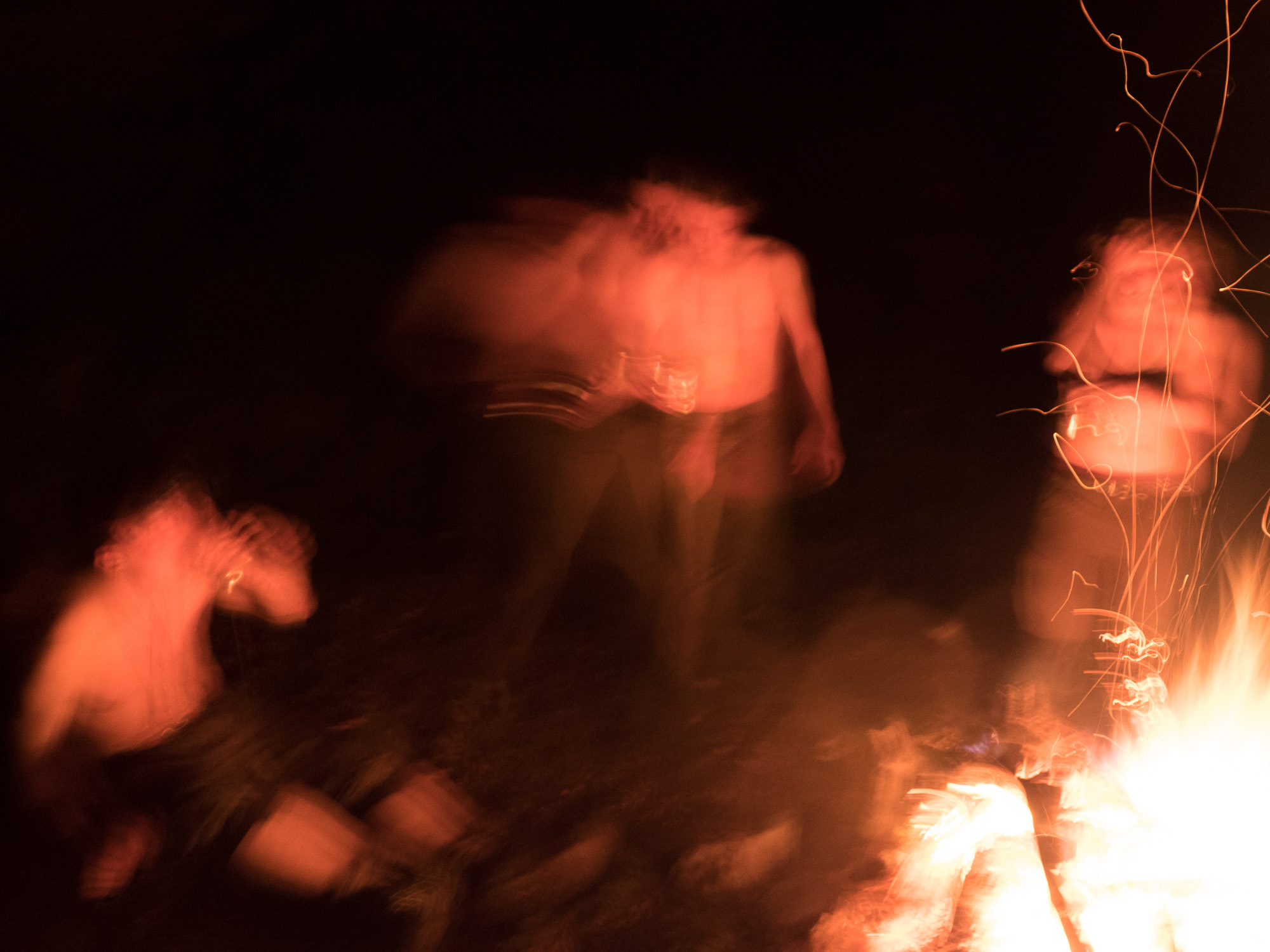 You won't notice it though, if you just keep staring into the fire.

Just keep staring into the fire... 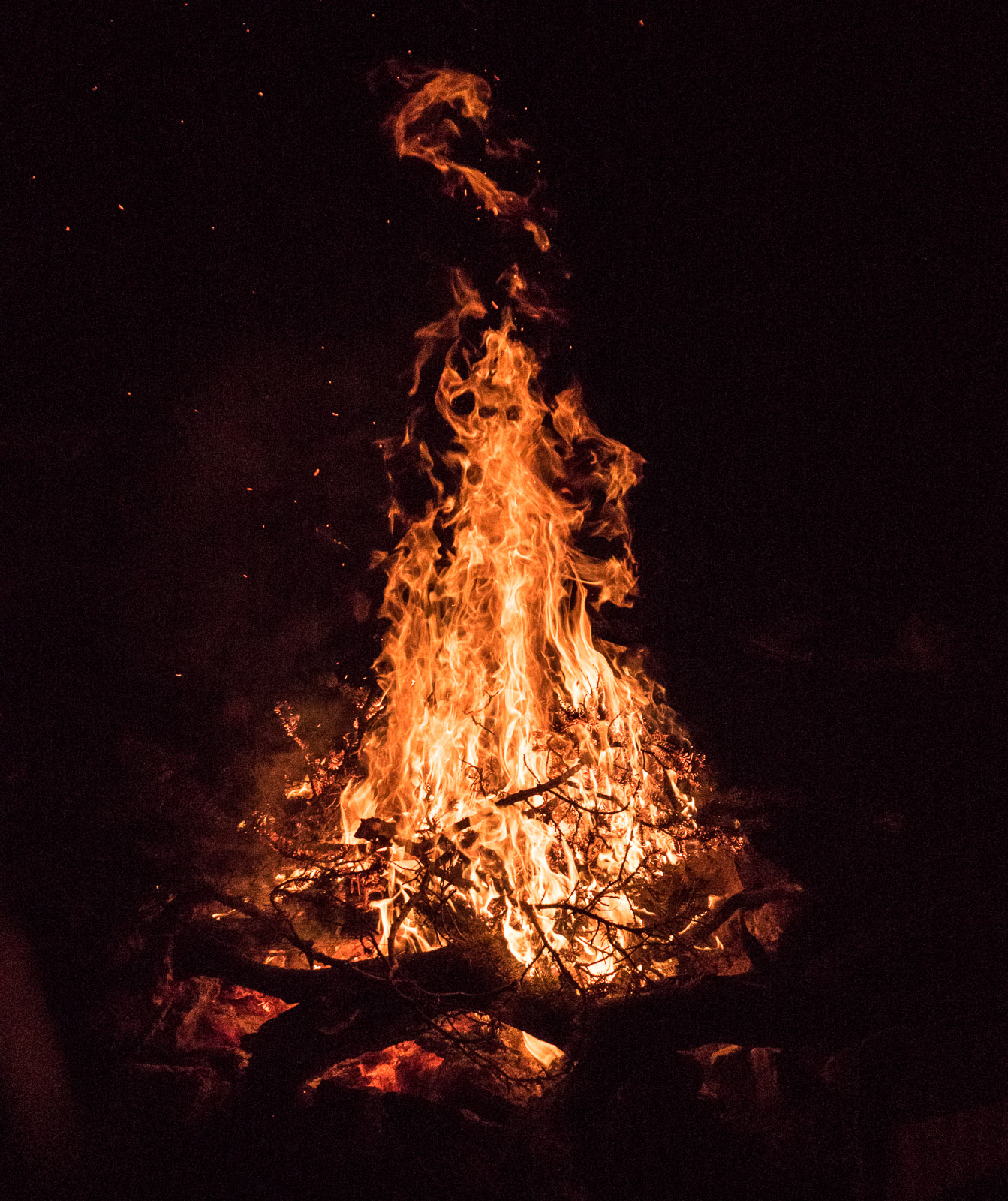