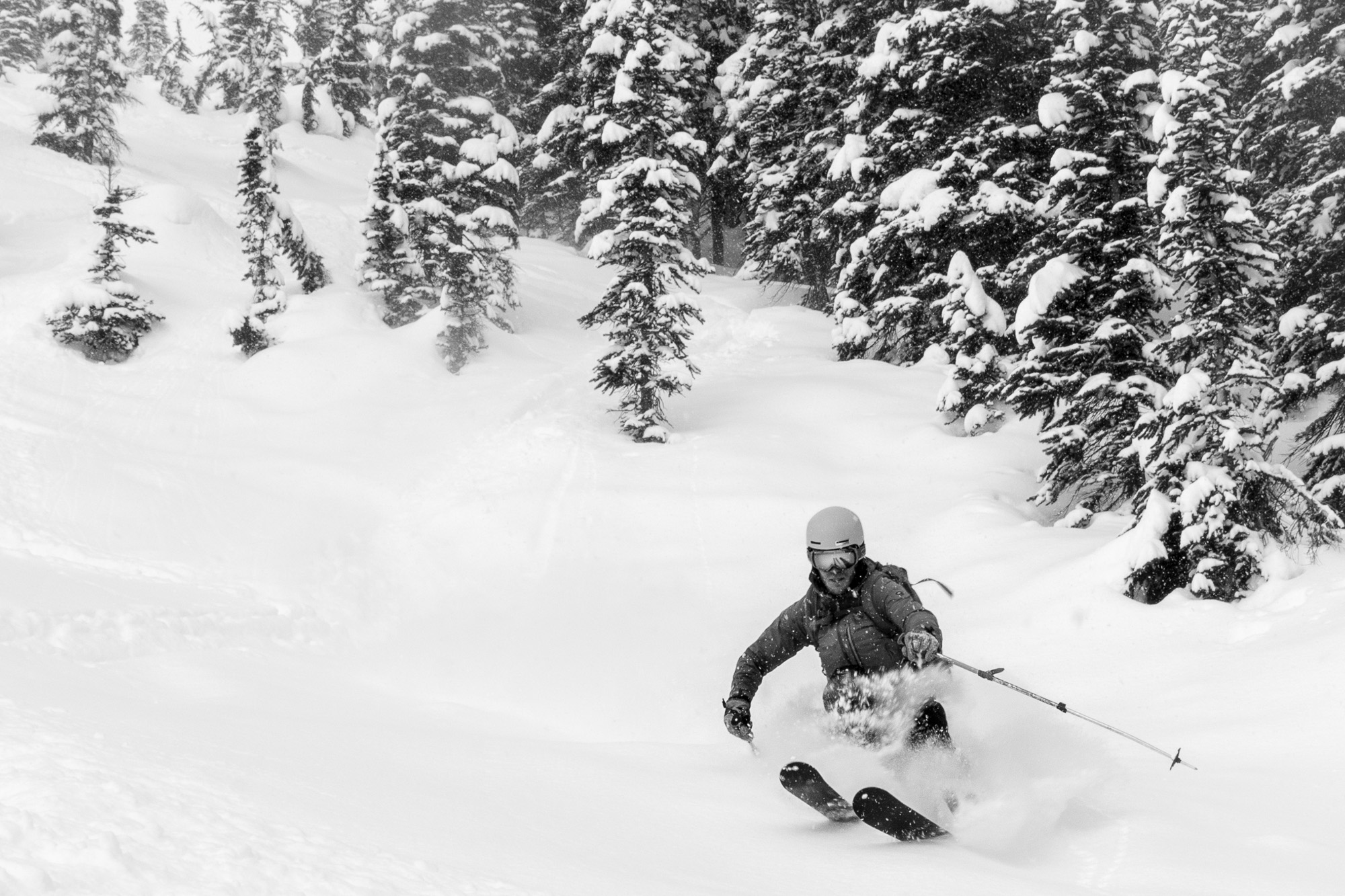 Clues pointing to the corpse of winter:

The final two days of Canadian Goodness with my Laramigos. We spent them in a region covered with bear names, but specifically: the Ursus Trees. 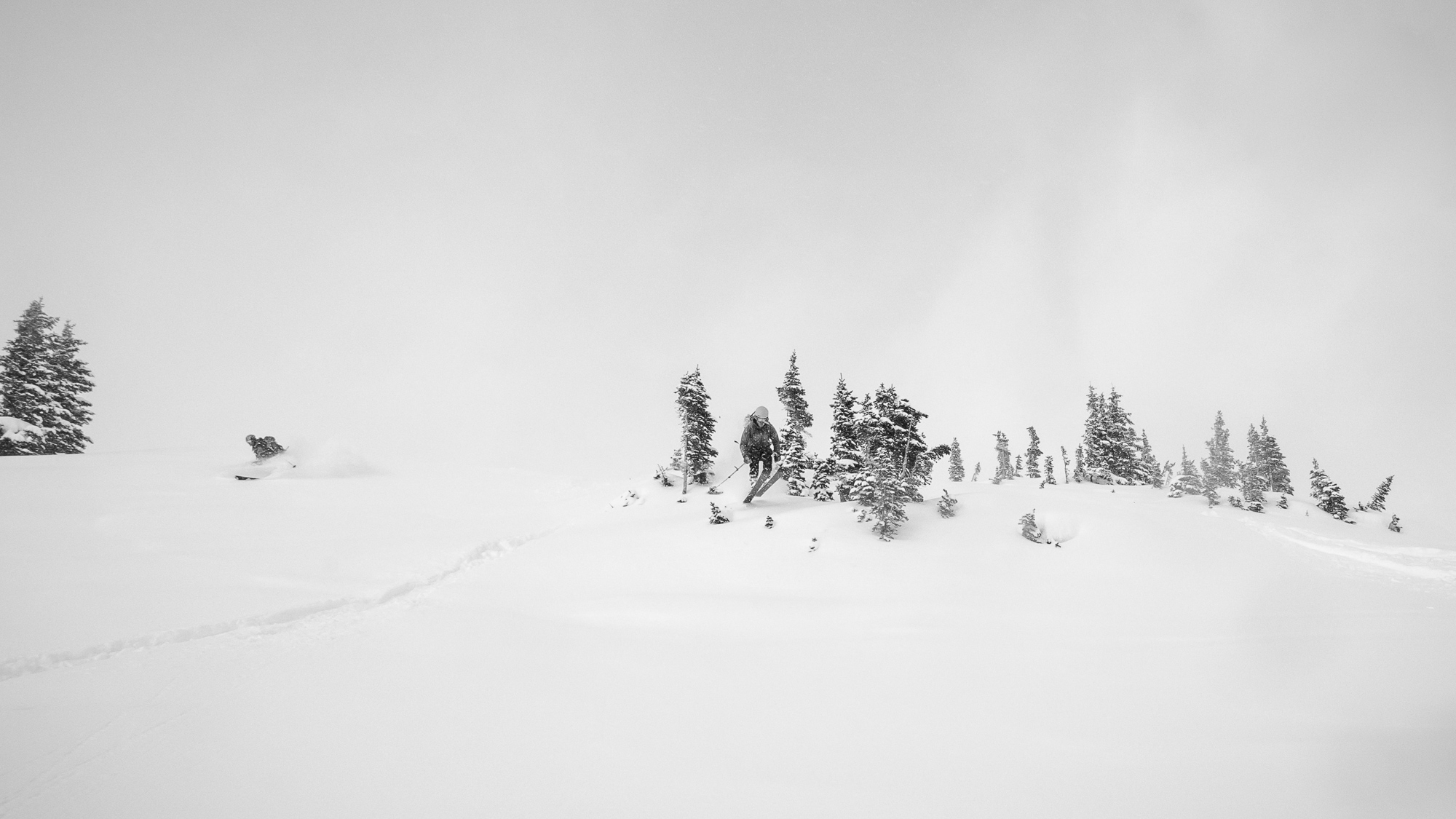 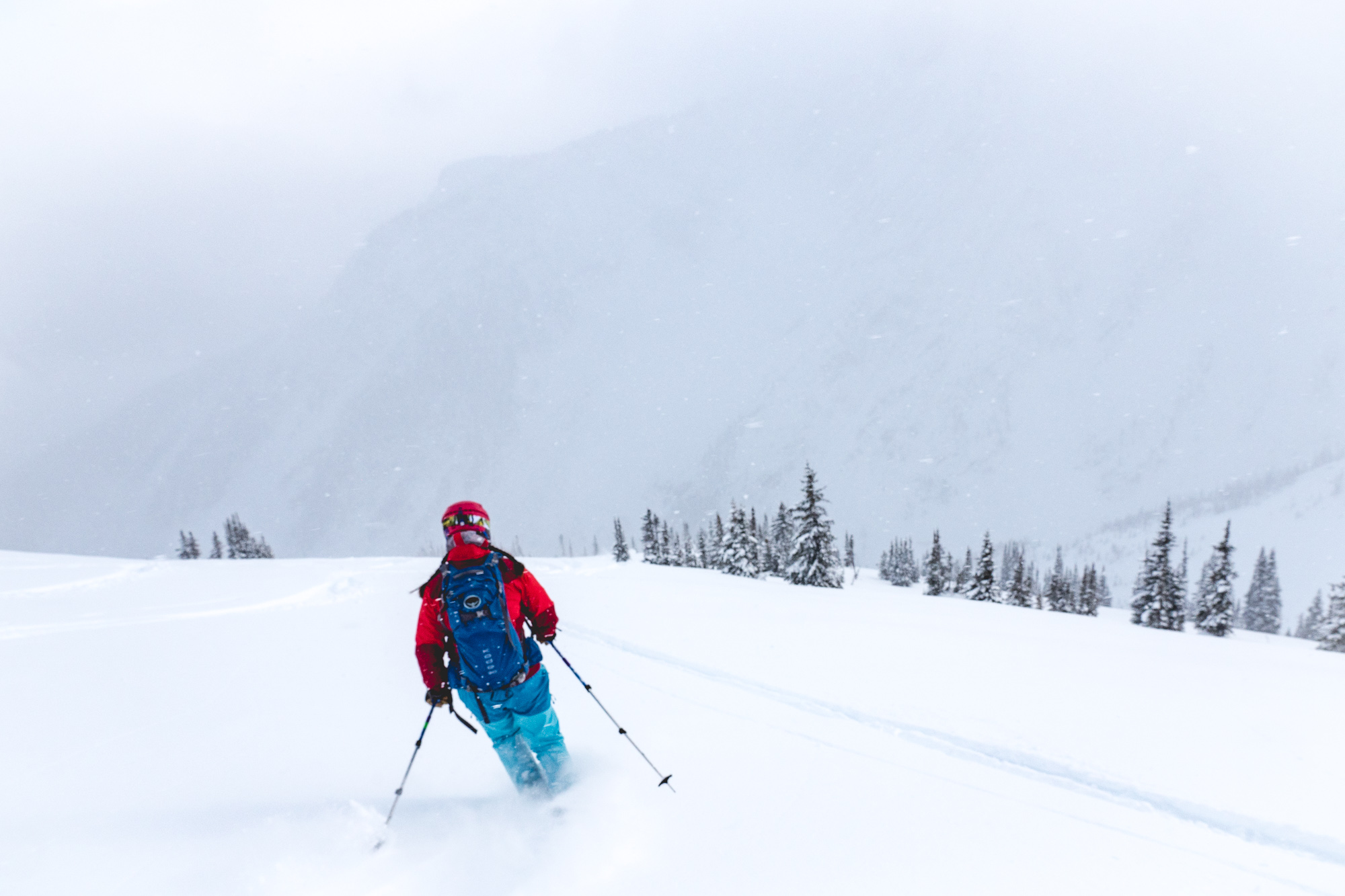 Jenn and Nathaniel were feeling the weight of a week of skiing and headed out after the first lap. Maciej and I stuck around for one more, and did the second day with just the two of us.

Accordingly, I have lots of photos of Maciej doing things, many of them silly. I'm happy to say that during those two days, I skied the best I ever have (especially with a few grand of camera around my neck). I cut loose, and Maciej and I went fast and hard down the slopes. 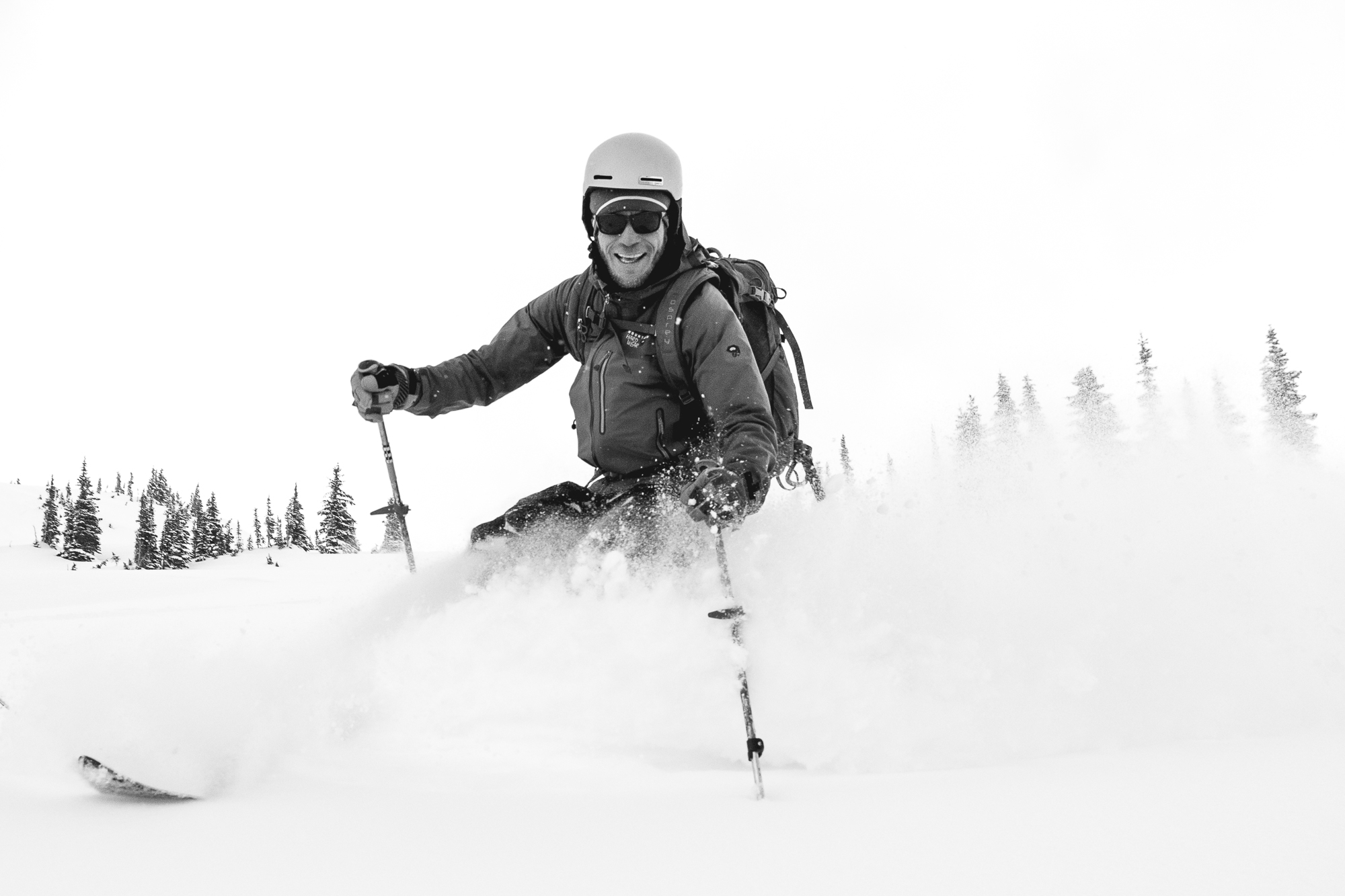 Maciej moments before he eats shit due to silly maneuvers for the camera. 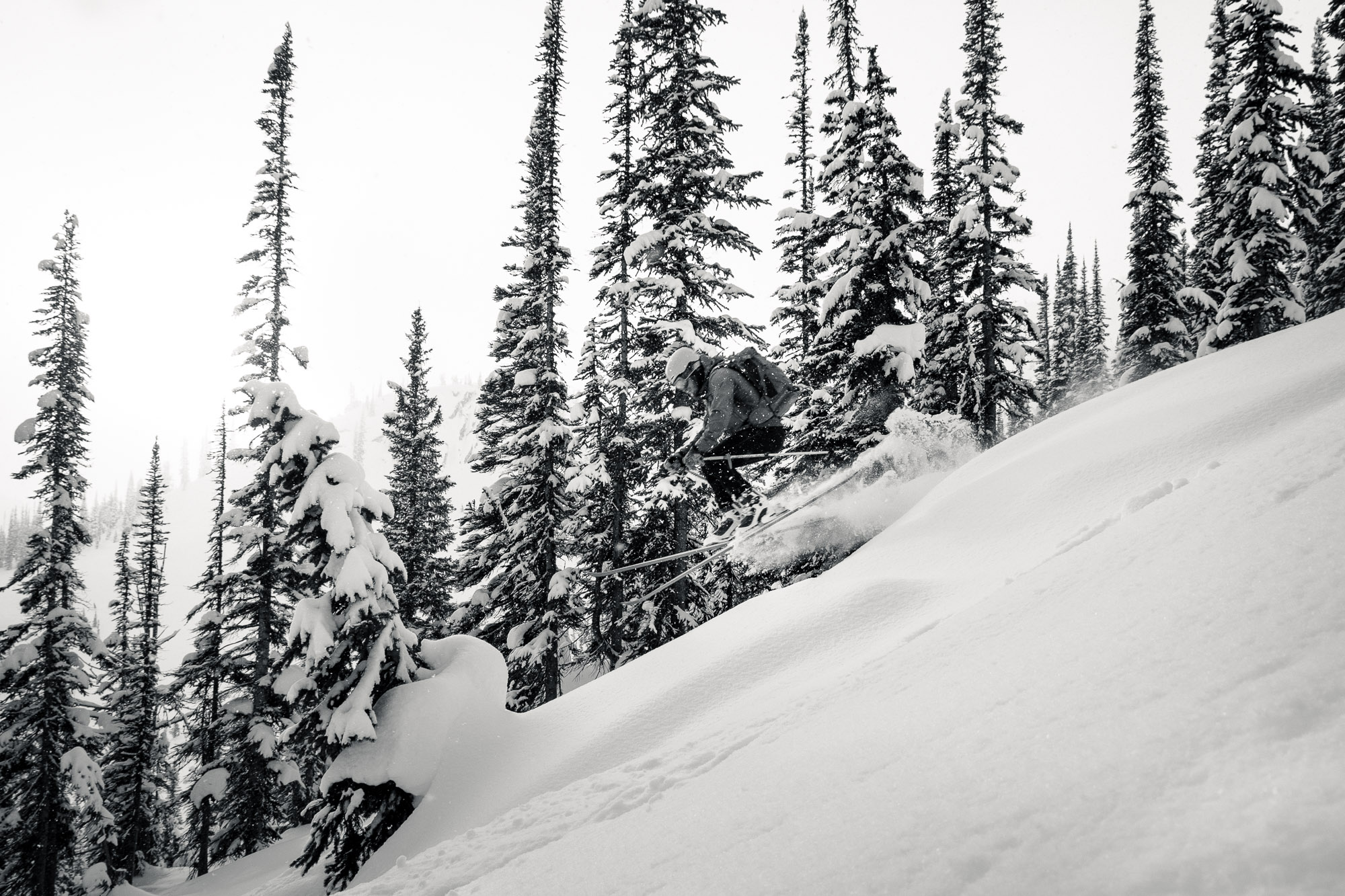 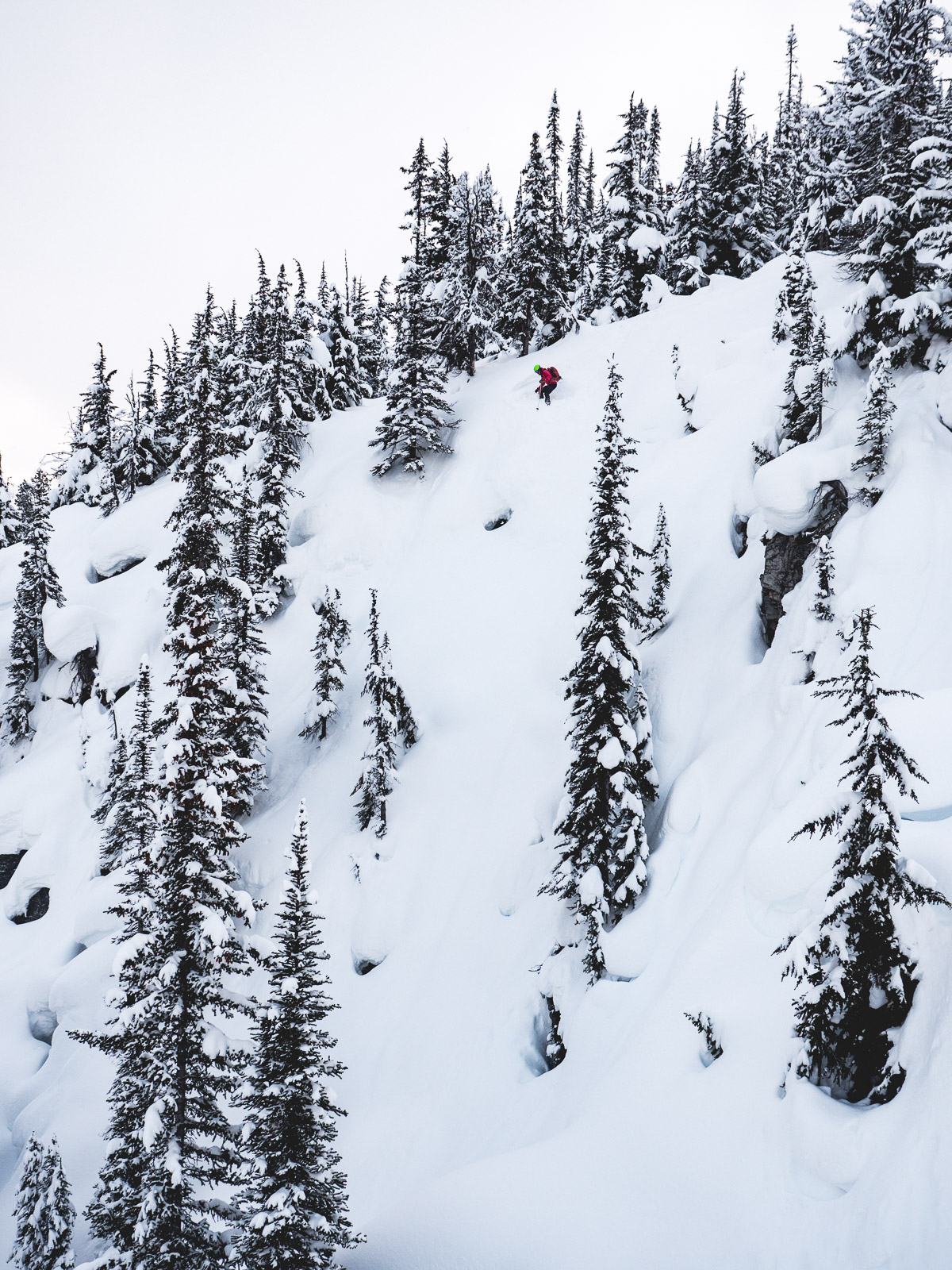 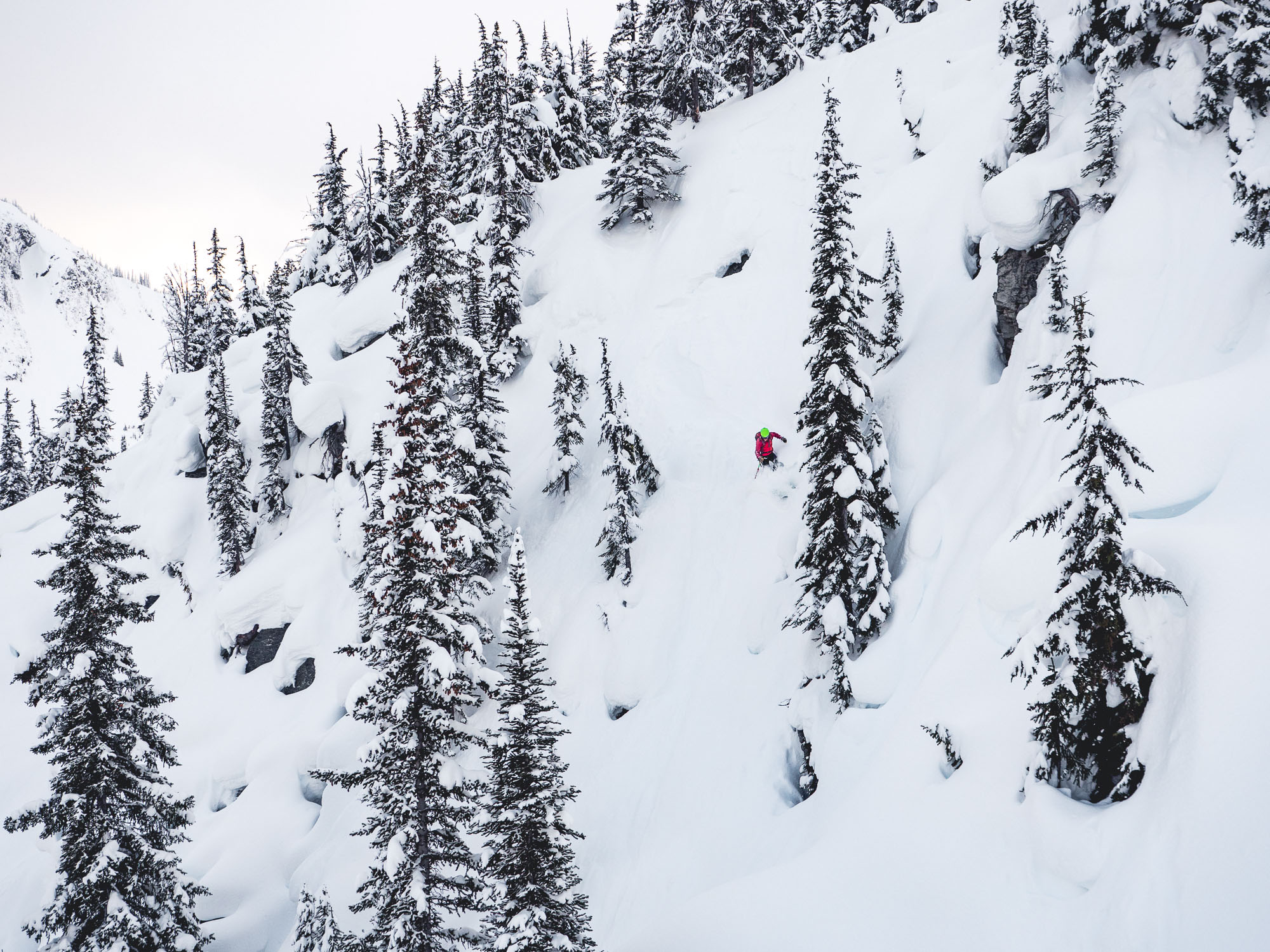 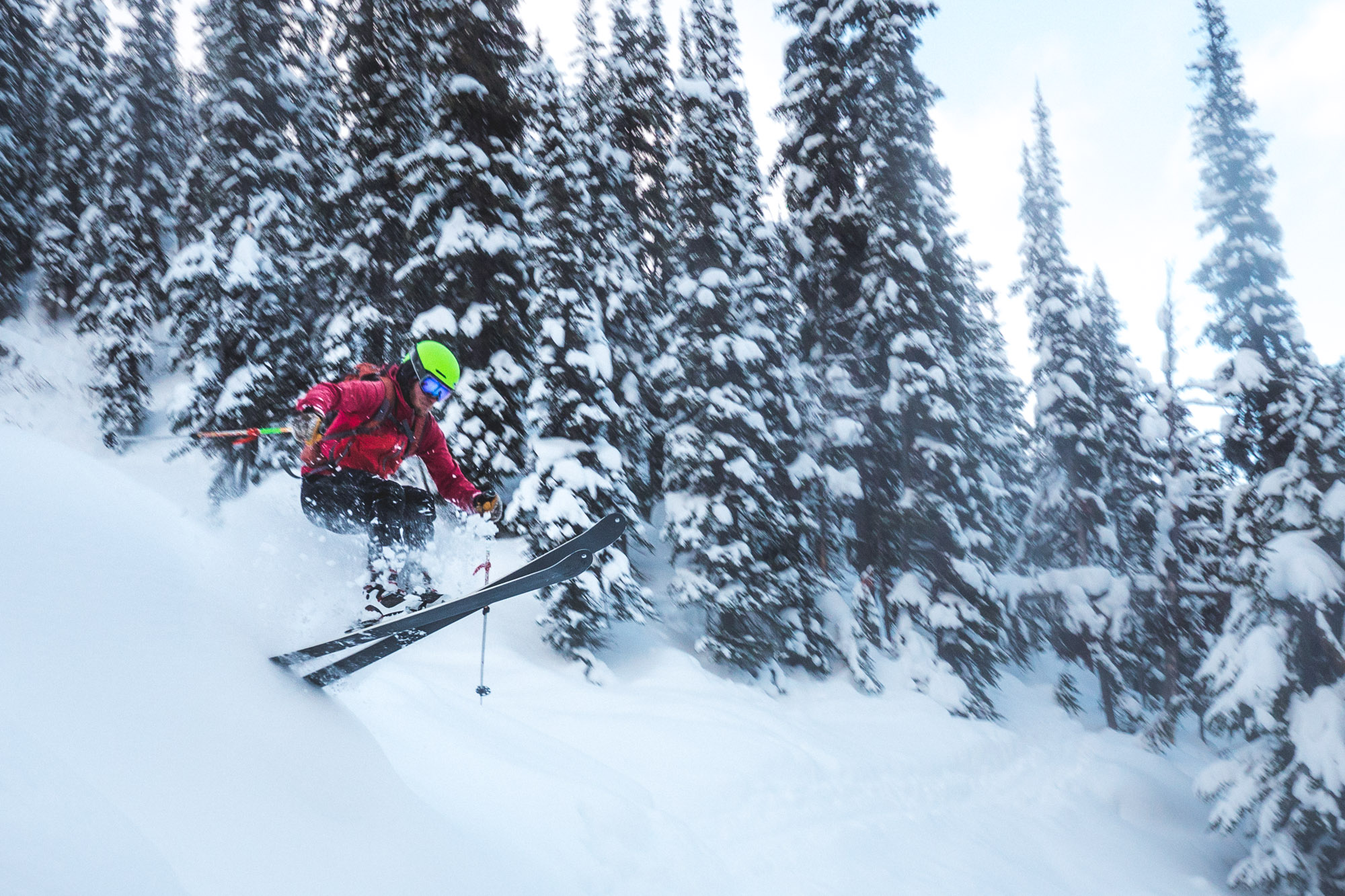 Second-to-last ski of the year. Maciej and Jenn were snowed in at Jackson the day we got back from the Tetons; Maciej and I used it as an excuse to do four laps on Thanksgiving Bowl. Brittani and Thomas met up with us after the first. 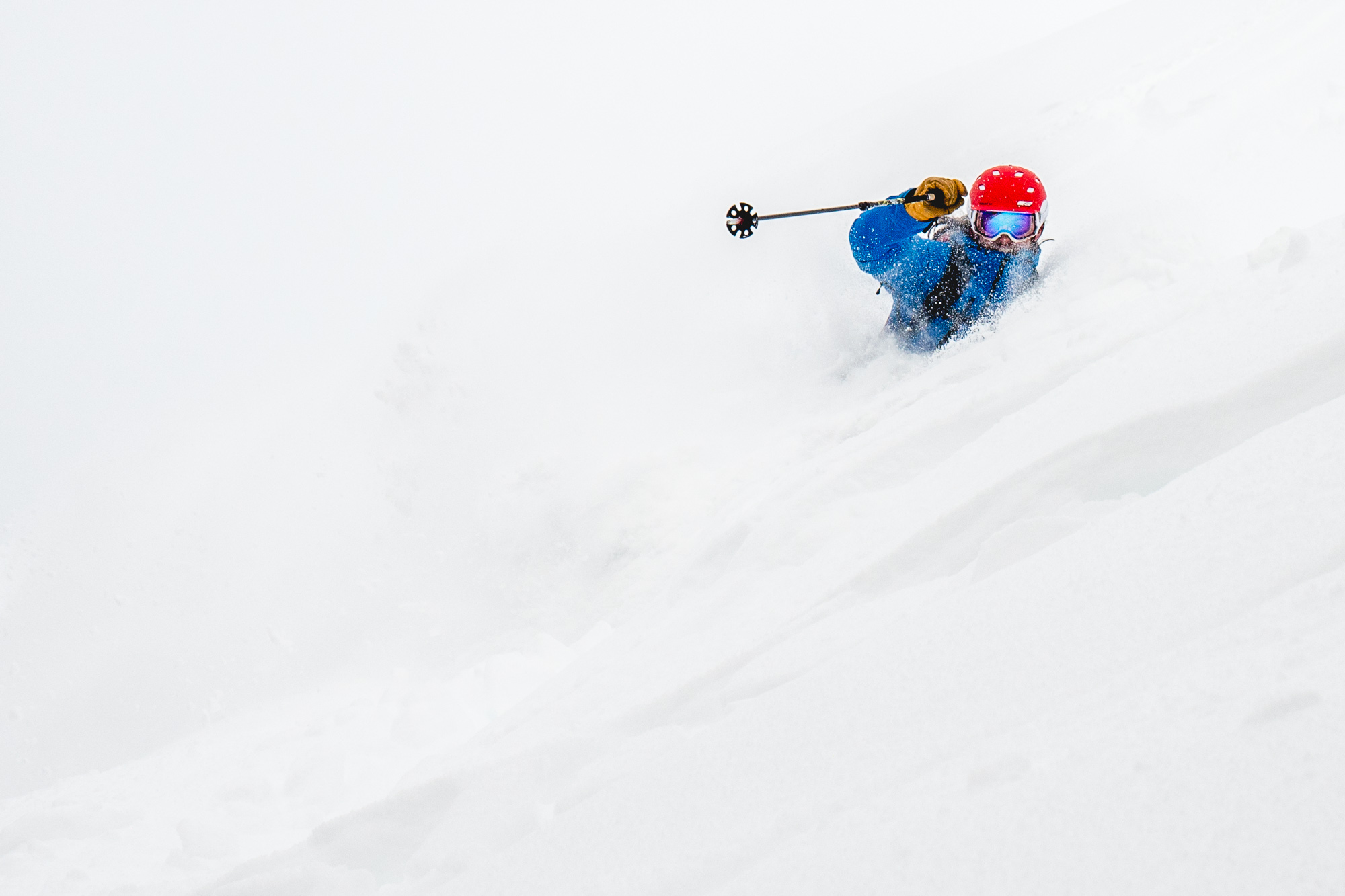 That's it. That's all my ski photos this year.

Fifteen days in the backcountry, and now...