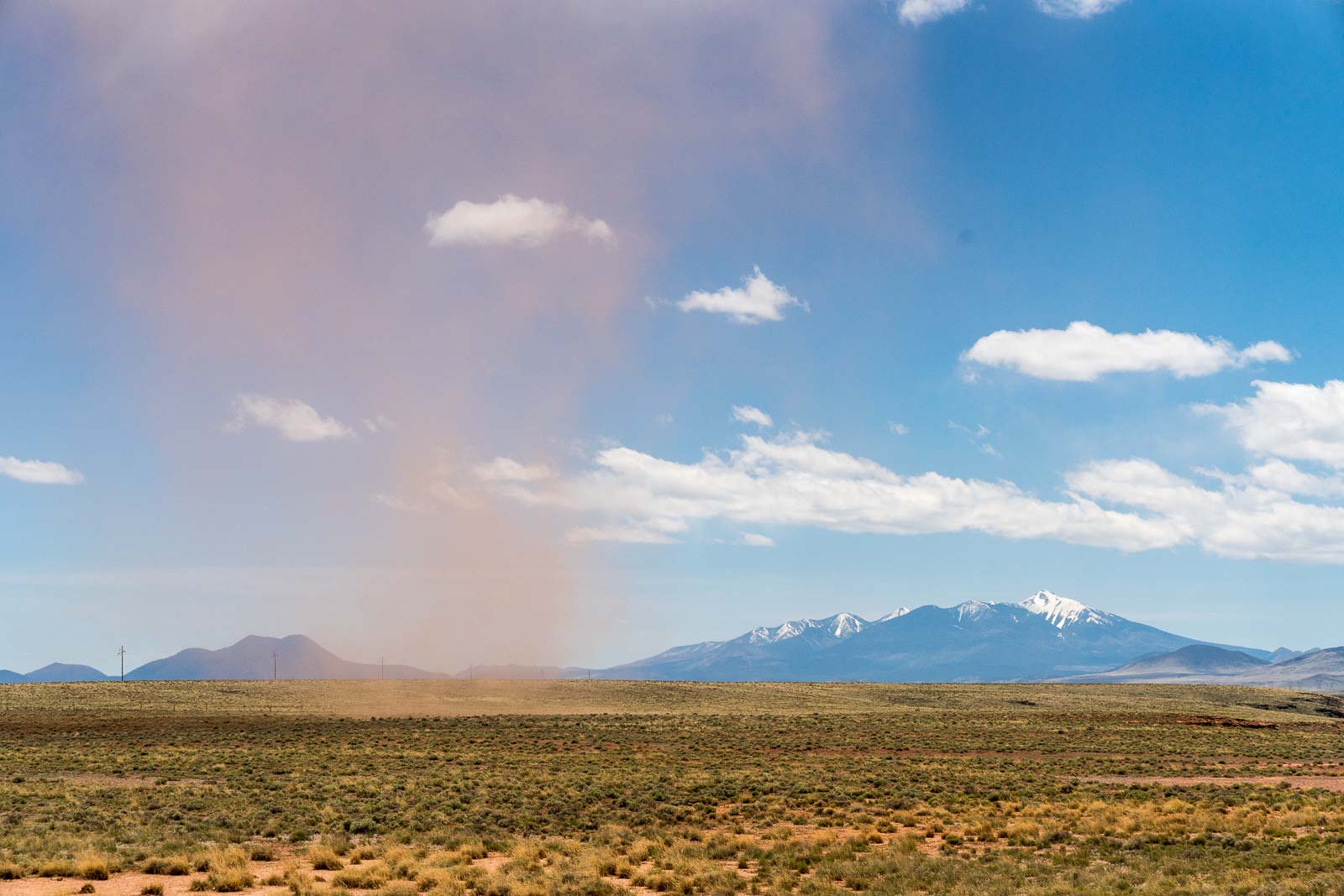 Life sped up a month ago. I closed up my trip to Indian Creek and immediately moved to Flagstaff, Az., tripled my hours-per-week, and within not much time at all started seeing a lady.

All that while continuing to do my best to prioritize outdoors times means I have to cut hours from something, and so: truncated stories of my month (thus far) in Flagstaff.

The adventurous towers were one of the things that pulled me to Flagstaff in the first place. After a grueling first week working out of my office (yes, I have so much work I got an office) Megan and I got out to do the The Window Route up Supercrack Tower, named for a huge "window" looking through the stone. 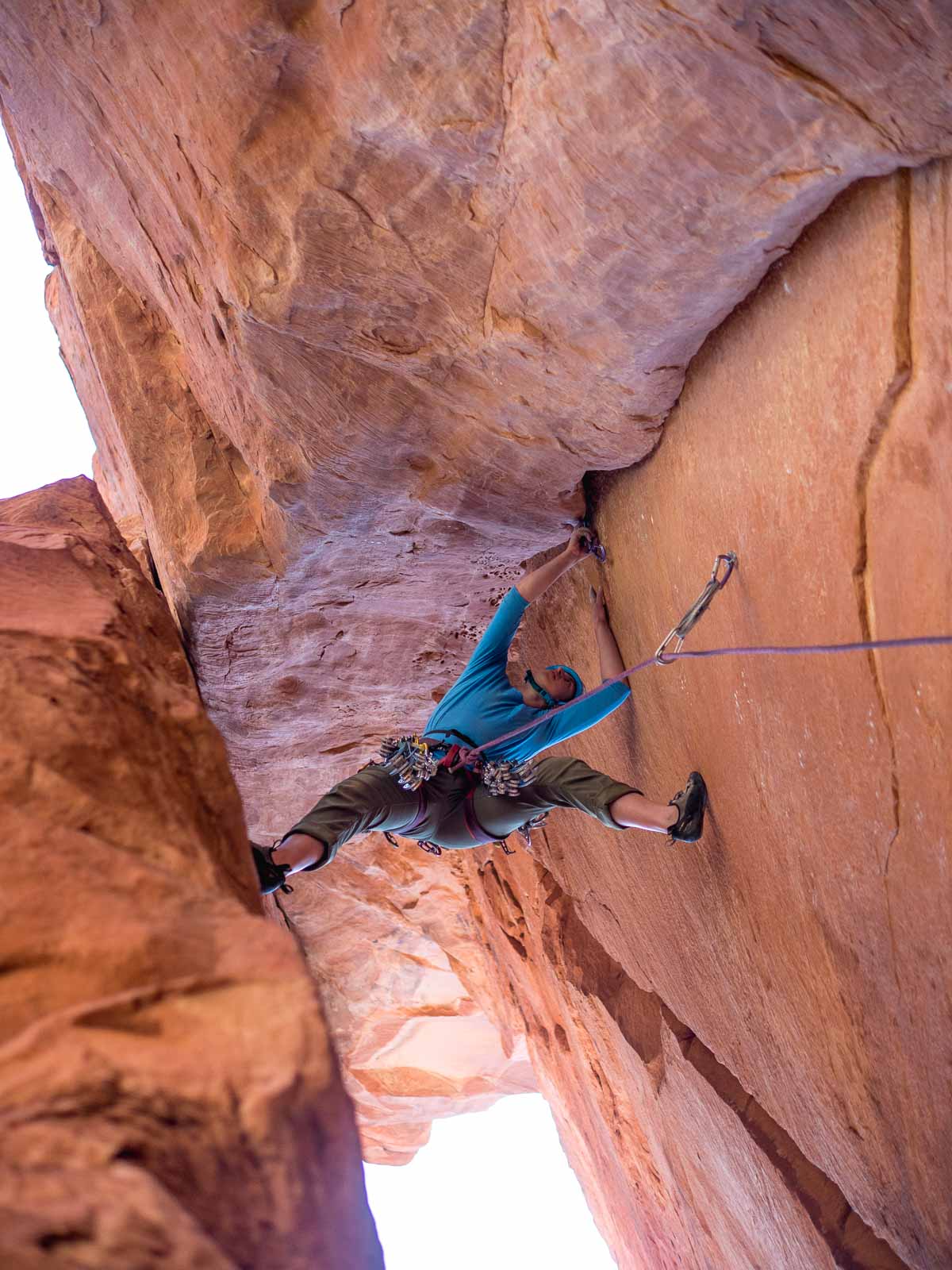 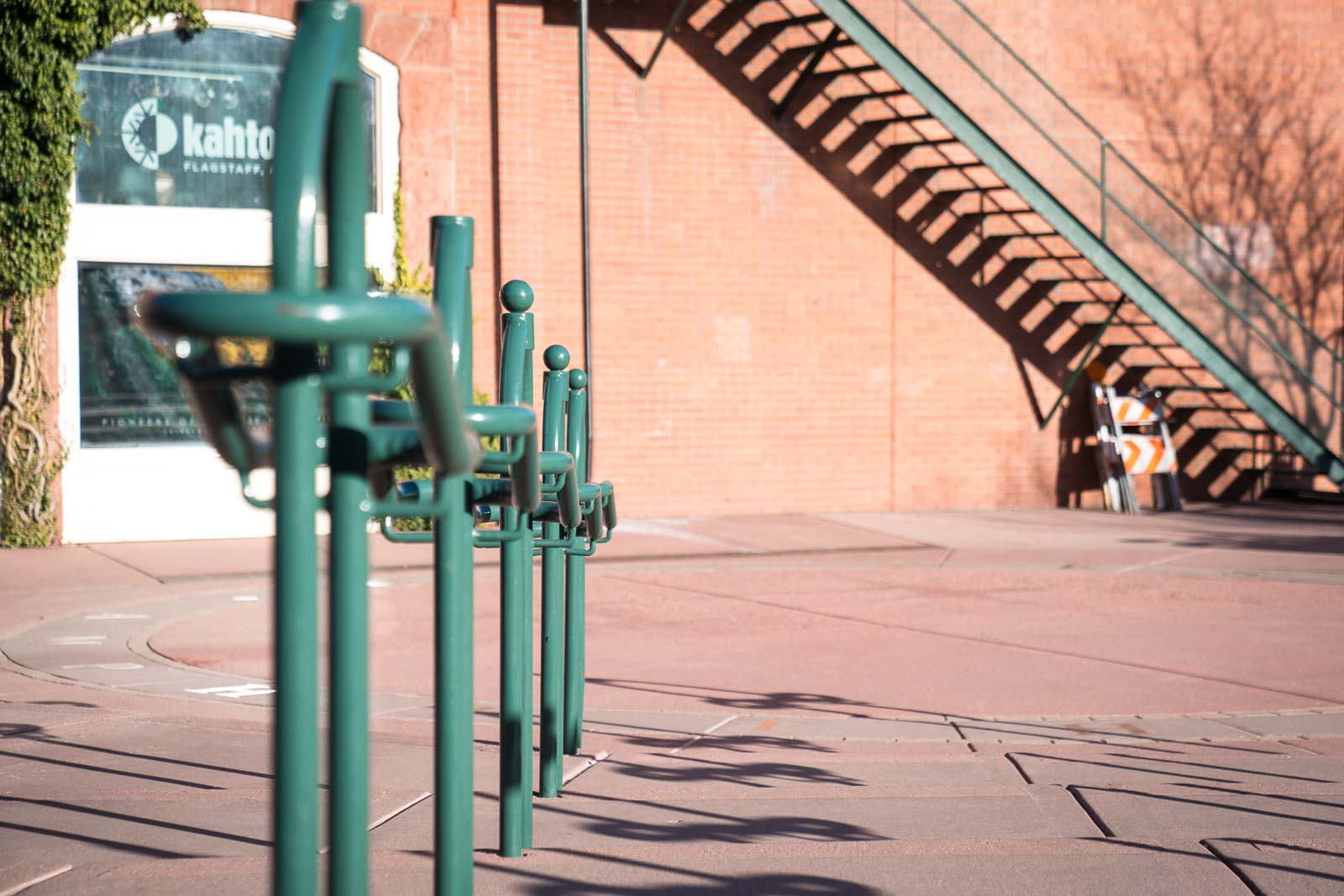 One of Megan's roommates had a very complimentary sense of humor to mine, and was down with repeating hard technical sections of a hike-up downhill track over and over for my camera (and maybe, hopefully, his sponsors). So we did that one morning. 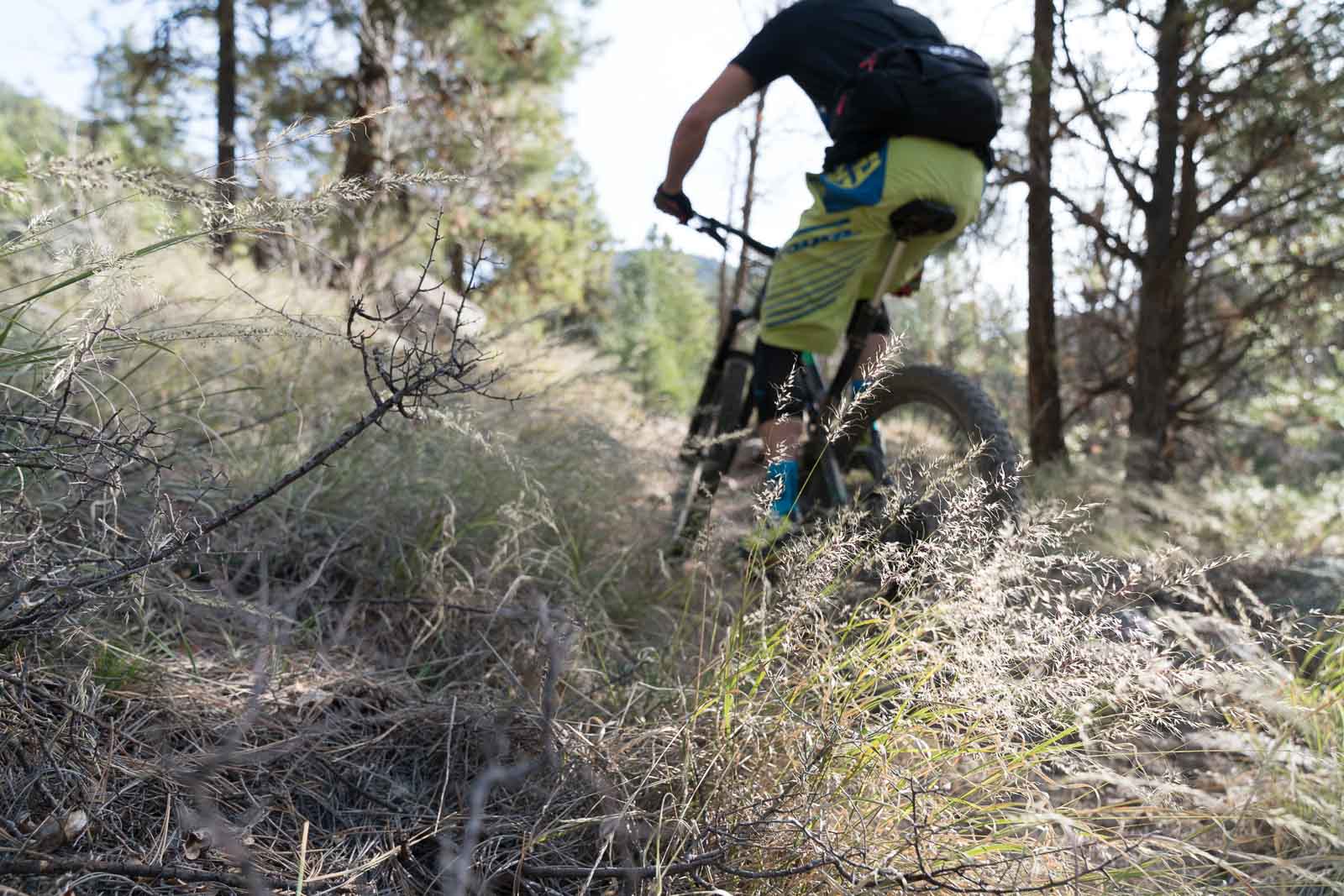 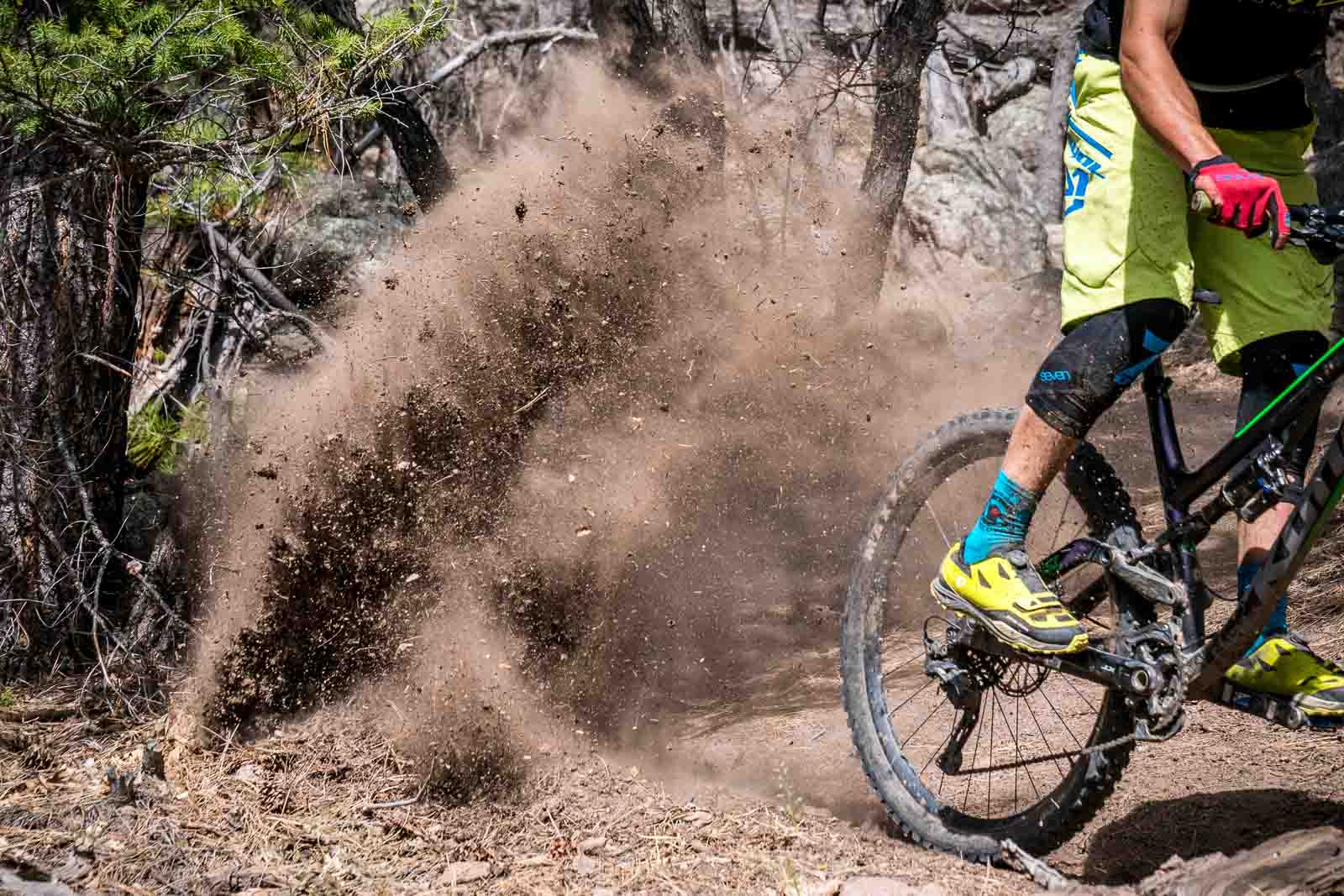 Rob Joyce, a gyps, (re-)connected me with an old UW college buddy of his who had just moved to Flagstaff at the same time as I did. Bob joined Steele and I for a late afternoon at The Waterfall, Flagstaff's other Enlow-seducing crag. 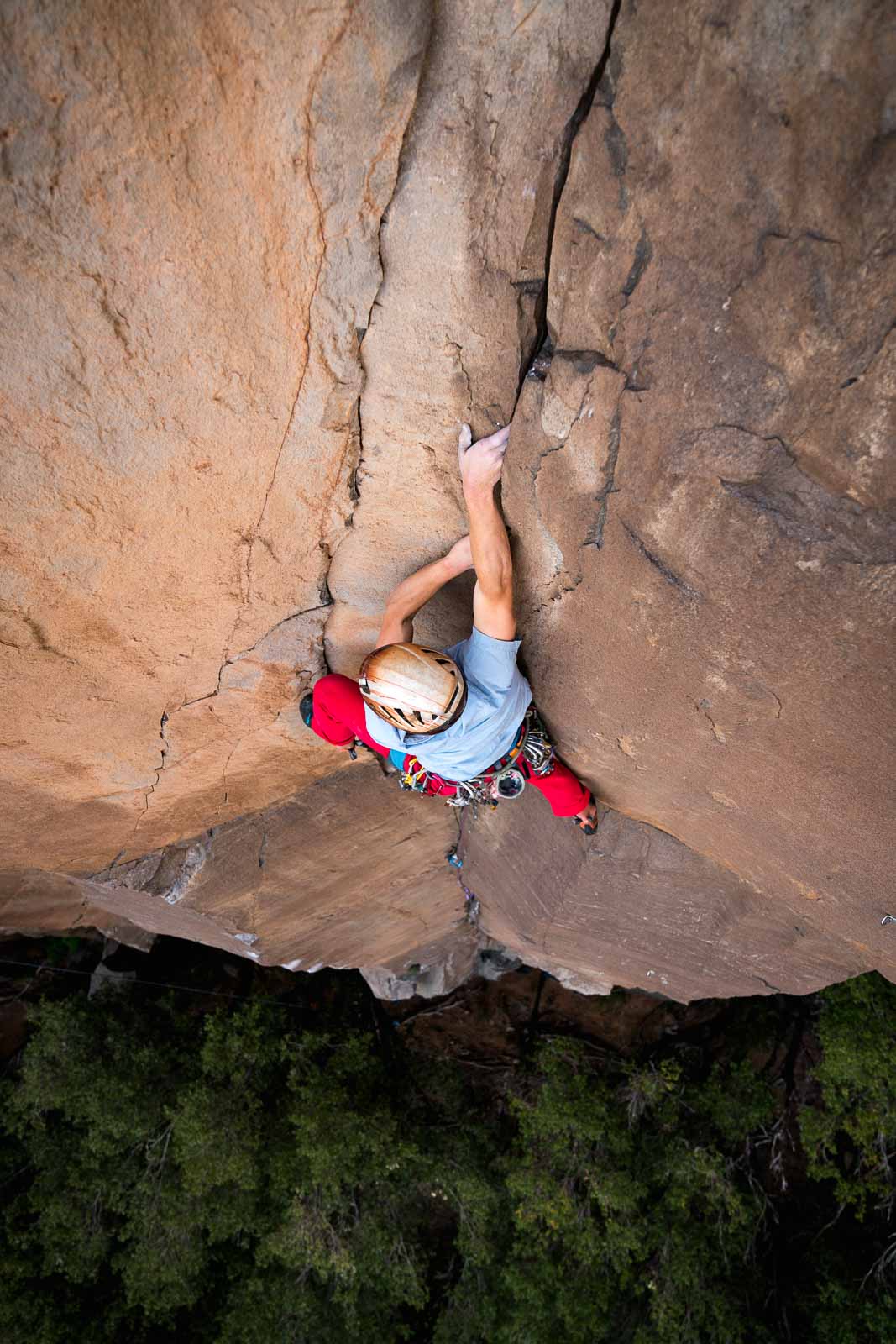 That was actually the same day that I woke up early to shoot Scott.

I slept soundly that night.

Megan and I took our draws for a walk up to the nearest sport climbing crag, The Peaks. 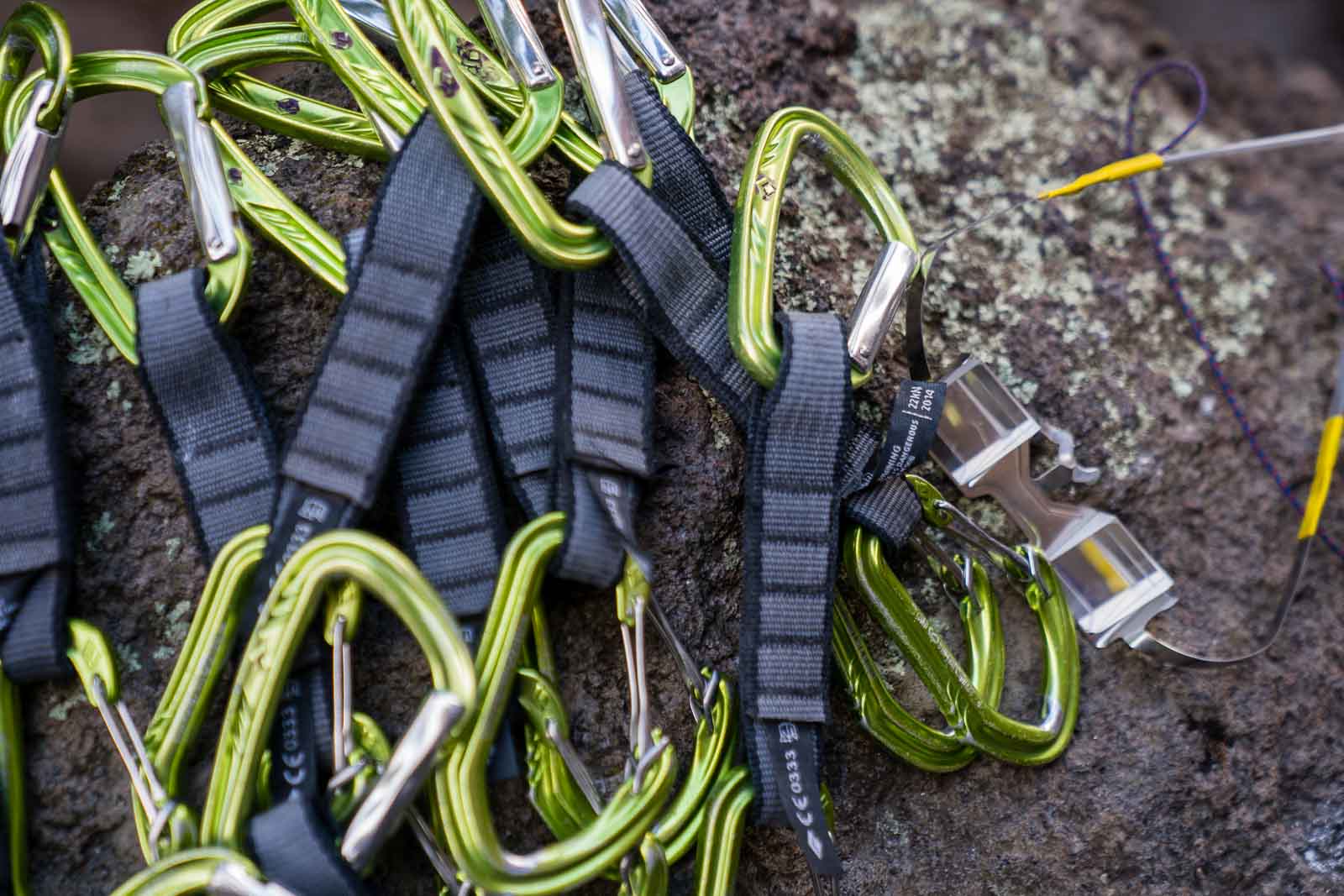 We went home early due to an upset stomach (it wasn't mine).

The next day Megan went to the hospital - to work. We walked June to the edge of the national forest, and then as far as the ER doors. 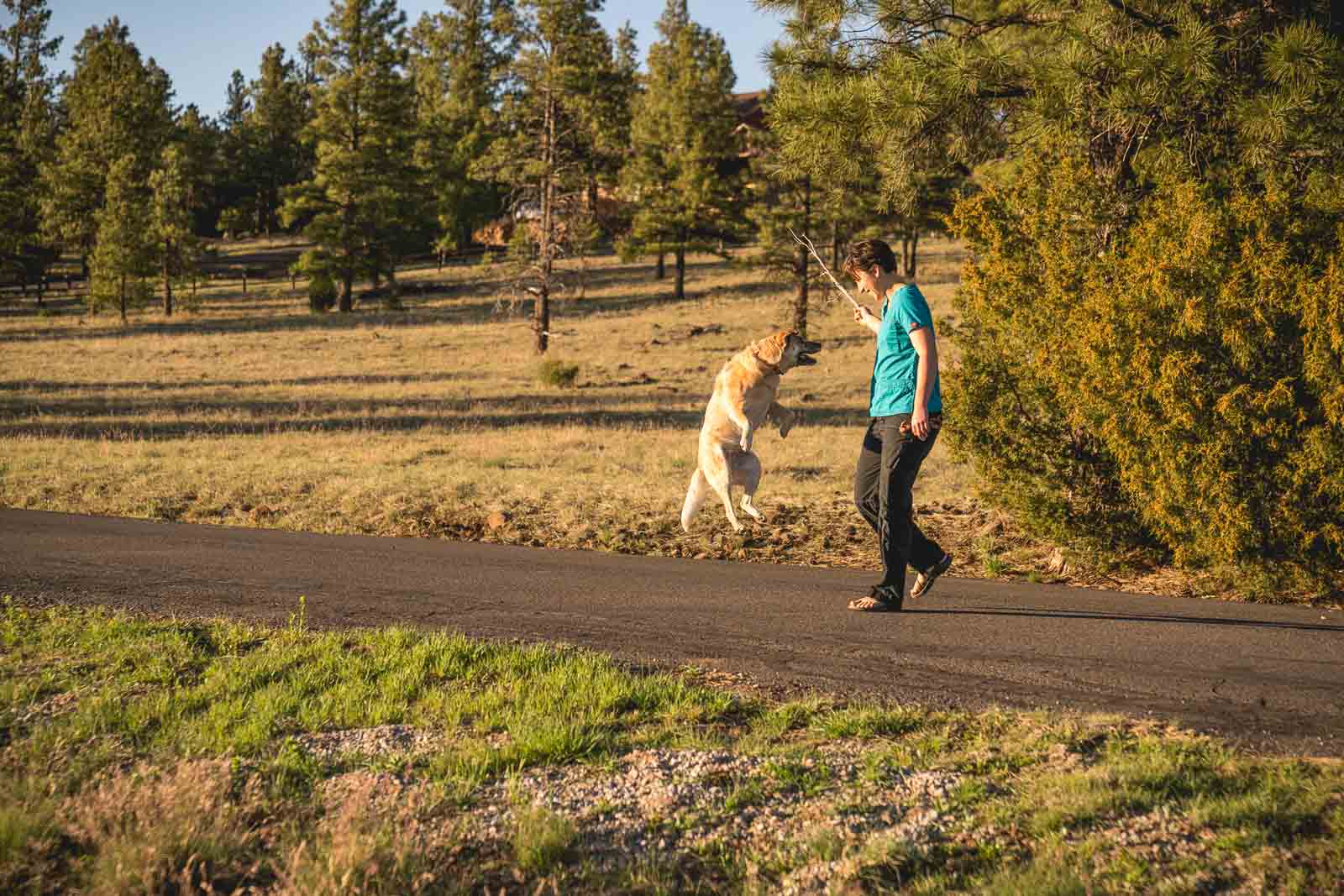 I would wake up at three A.M. and toss and turn in bed with an ever-tightening stomach until six. I would barely manage to slide the van door open in time to deliver my dinner unto the lawn.

Two days passed in a state assuaged more by drugs than hugs. Only after my body had conquered the norovirus's symptoms did I discover that it is spread via feces and vomit. 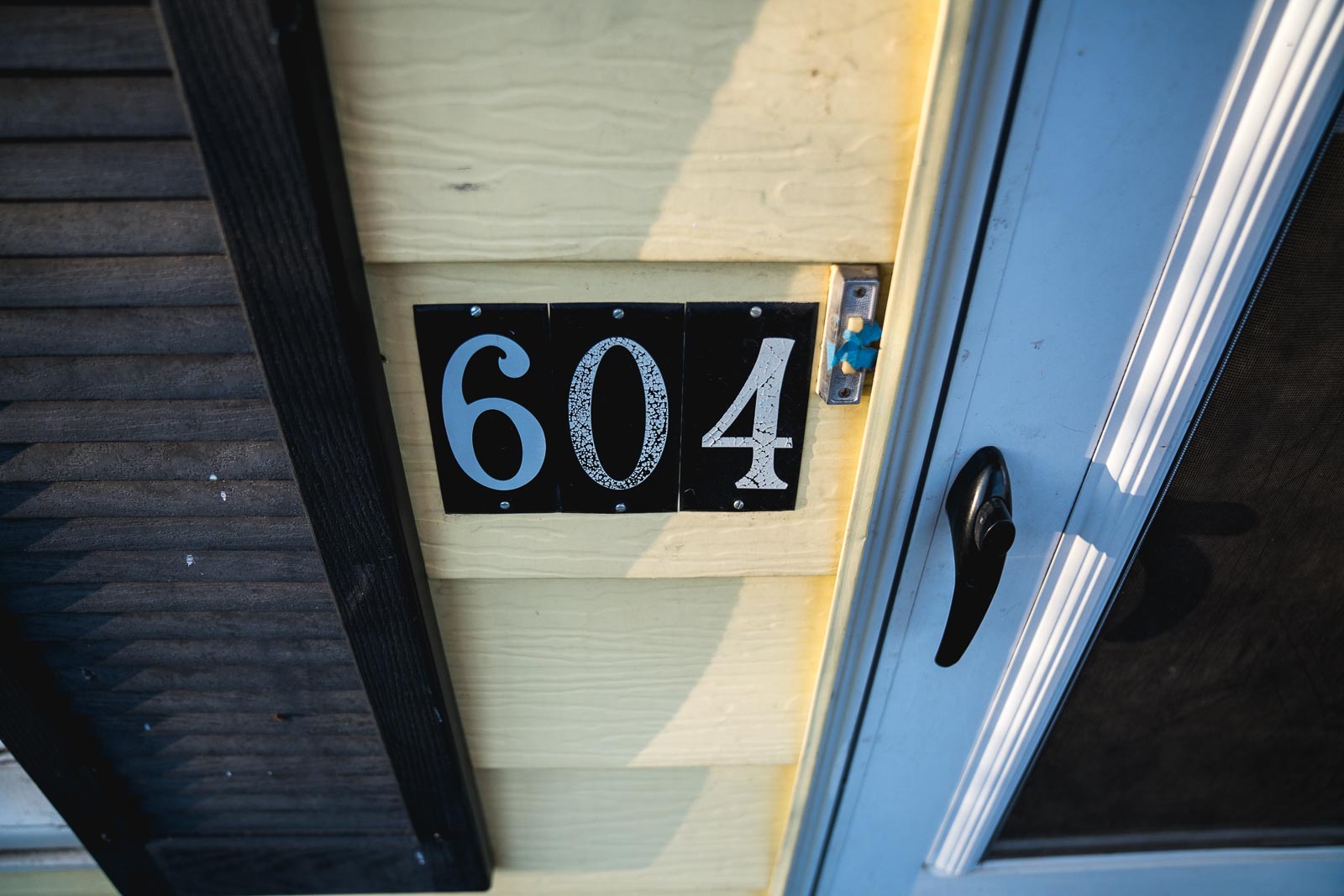 (In fact, I'm finishing this post after a delish pizza party there)

At the first of these parties, the last light of the day pulled me out of the kitchen. 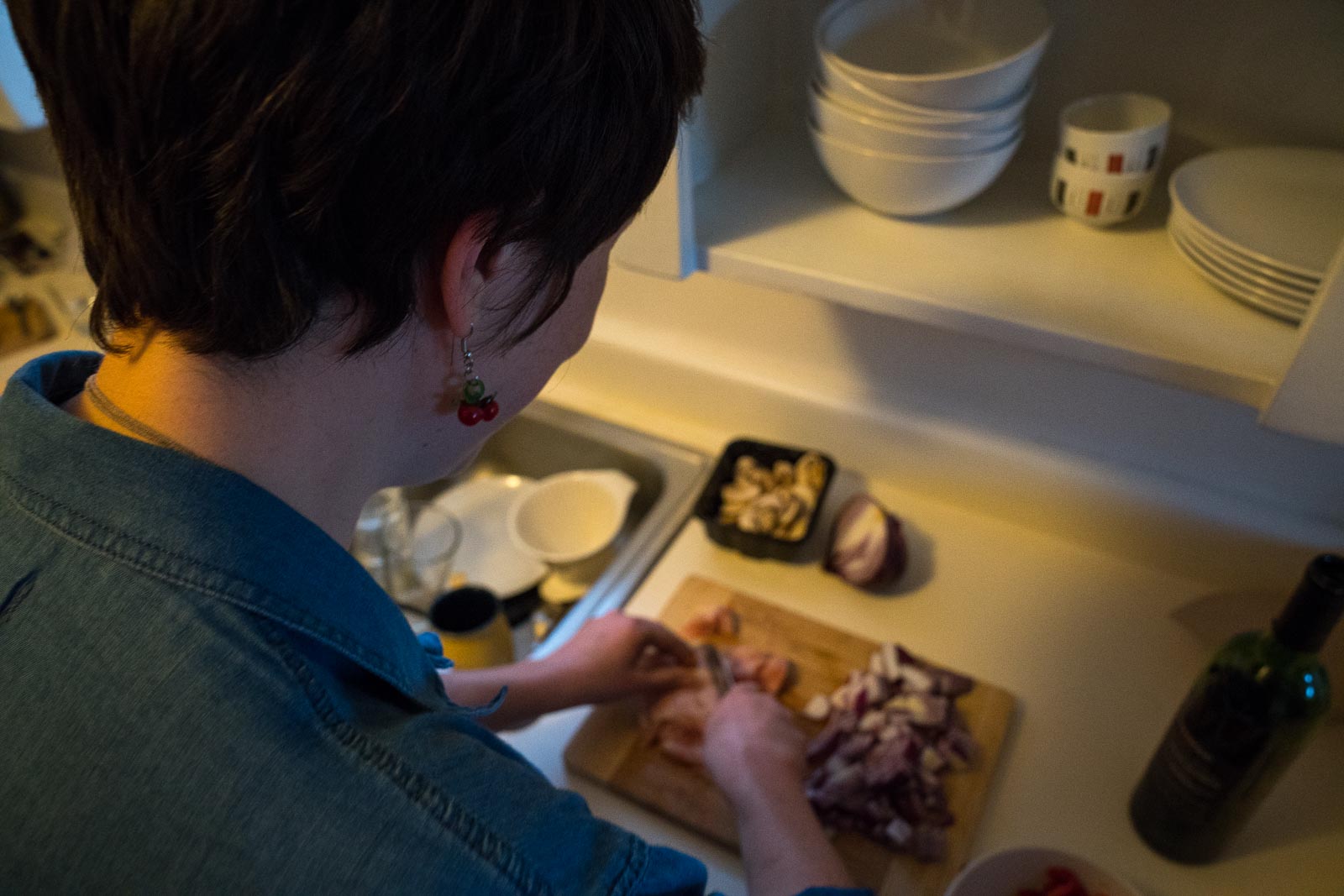 I begged Molly to ride her bike around just so I'd have something to shoot. 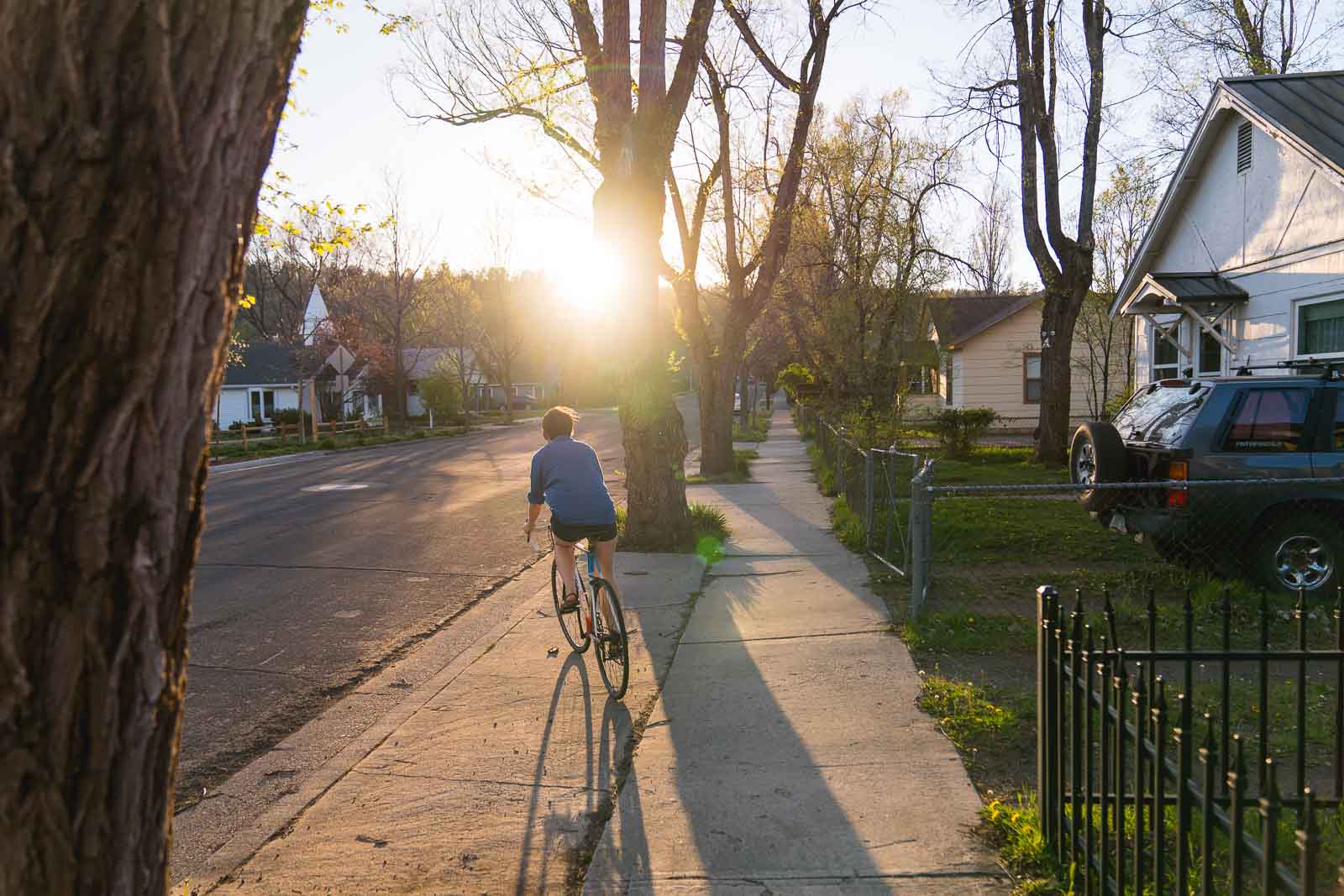 There is a man who works out of the same space as me named Todd. Todd is a very nice man. When he found out I had just moved to town, and primarily for climbing, he tried to set me up with his climber friends. A week or two later he went so far as to invite me out on one of his adventure runs (after assuring me it definitely would not be a run.) So, I went into the Grand Canyon for the first time - along with seven ultrarunners. 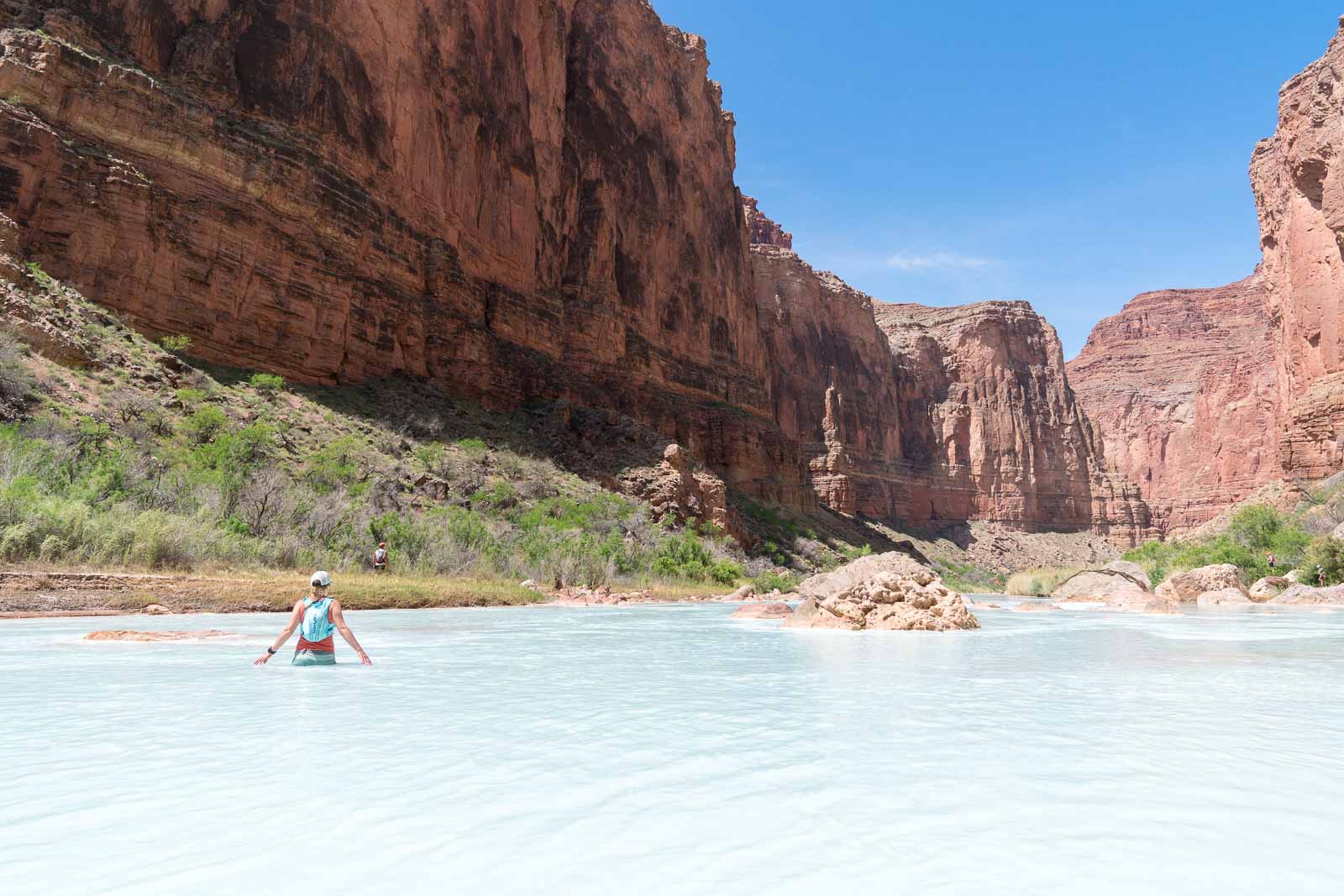 Wade and Alicia drove down to Arizona and pulled me along to Jack's Canyon, where I experienced the bliss of limestone sport climbing for the first time since I had left Wyoming. 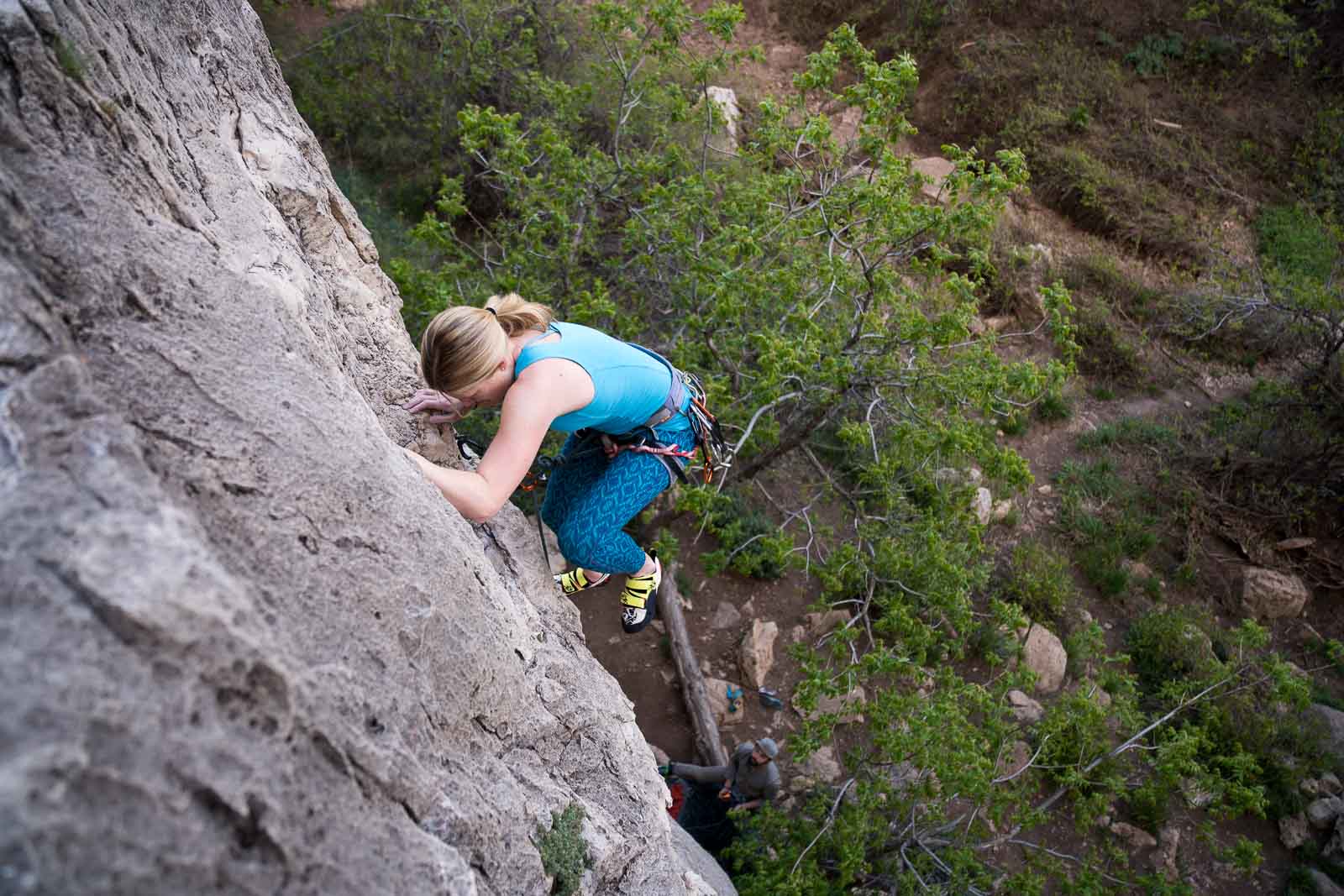 Speaking of limestone sport climbing, Megan and I got out of NorAz for a bit, hitting Limekiln and St. George. Her dog - asleep on the bed - and the high desert were our two constant companions. 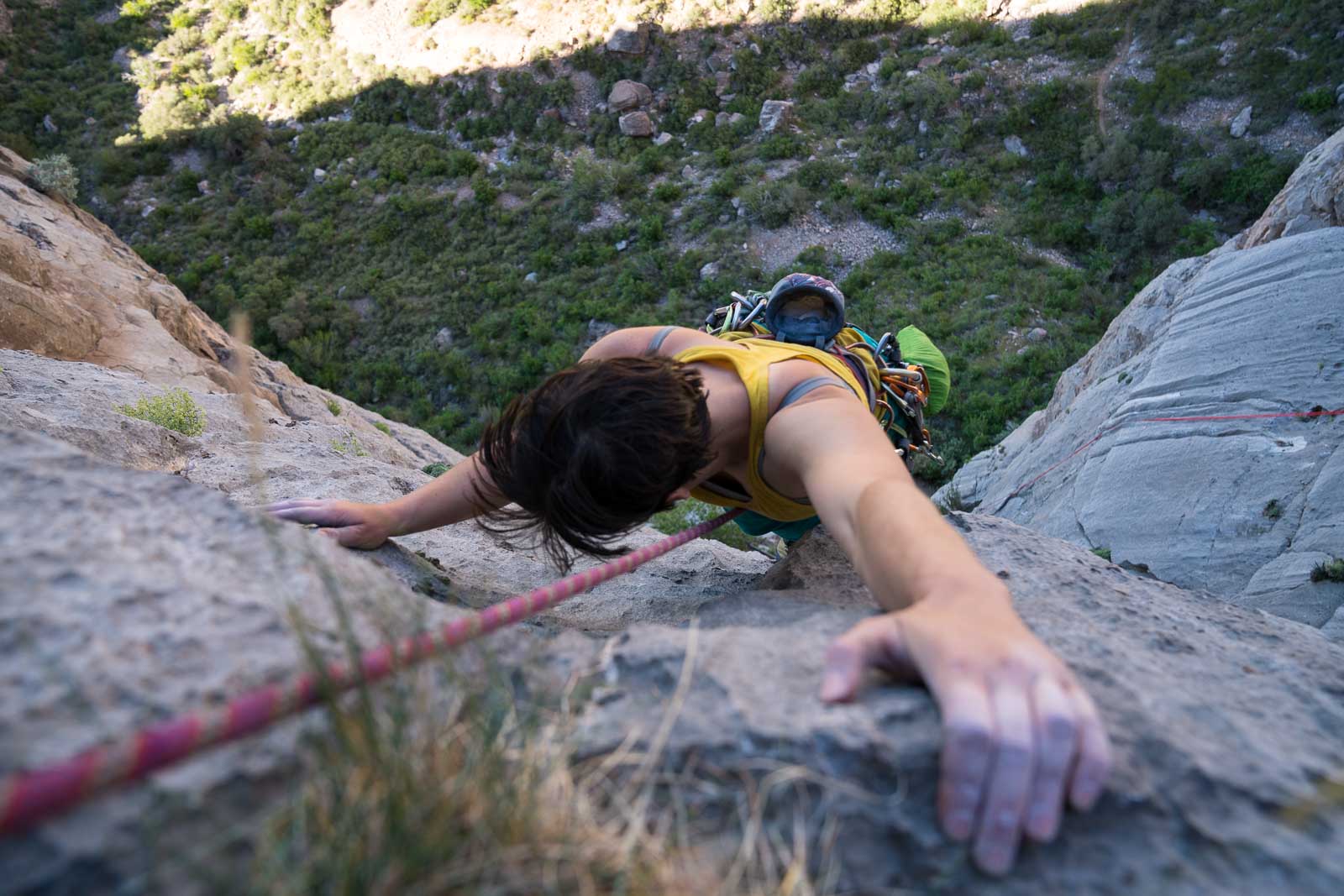 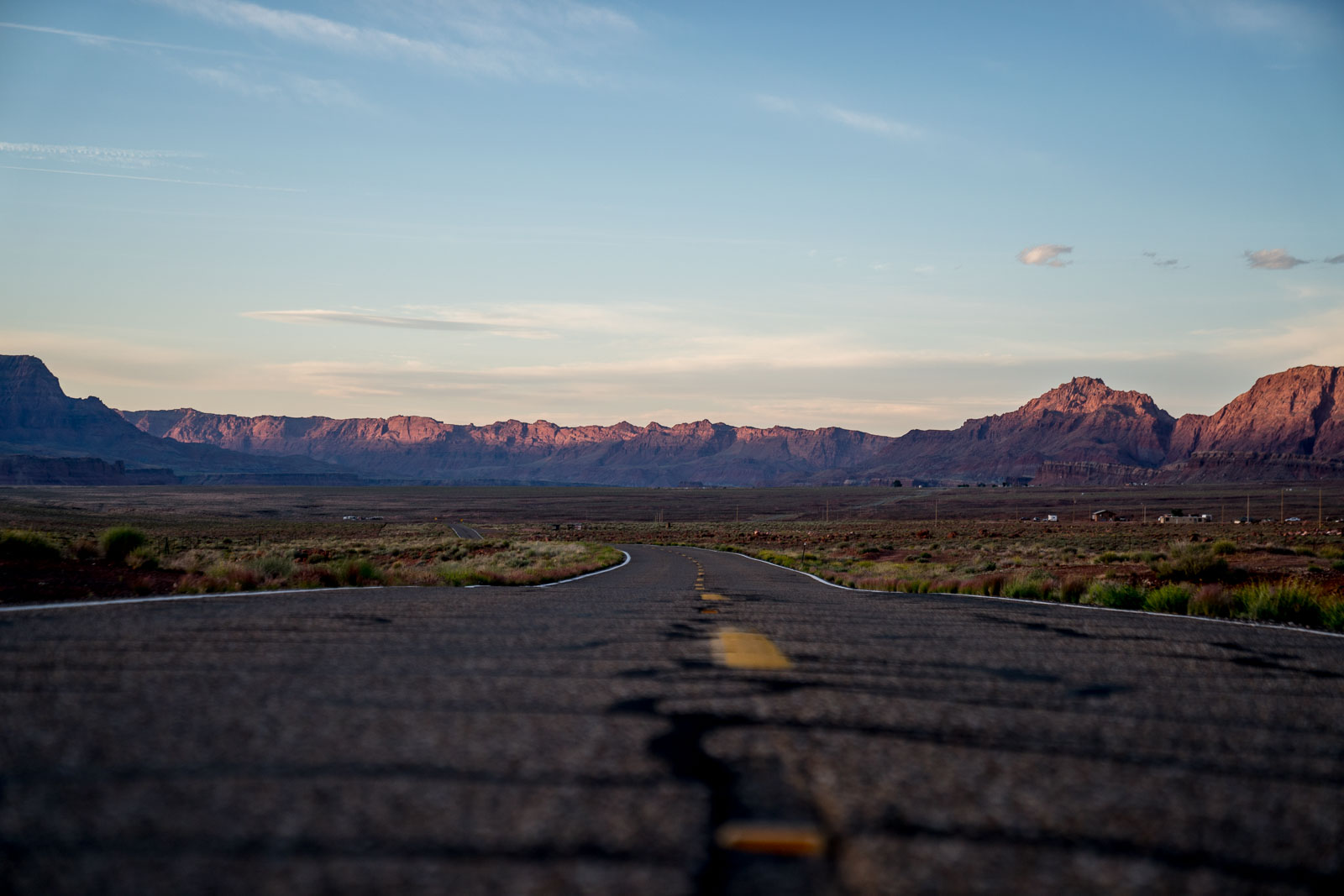 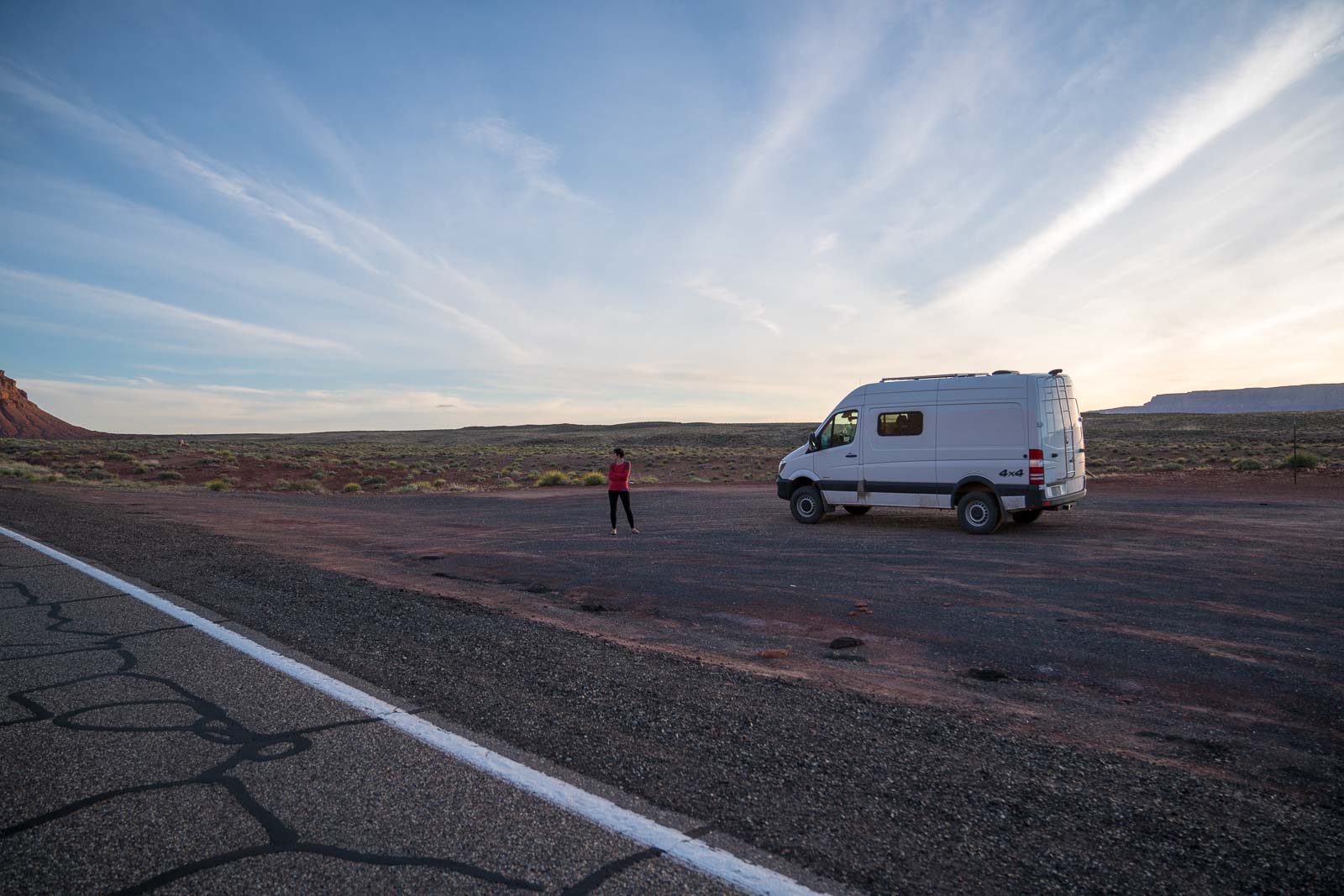 Shooting at the Peaks

Directly after my four days on with Megan, I had the opportunity for a fifth with Steele back at the Peaks. Instead, I did nothing but belay and jug, and was quite content with my decision. 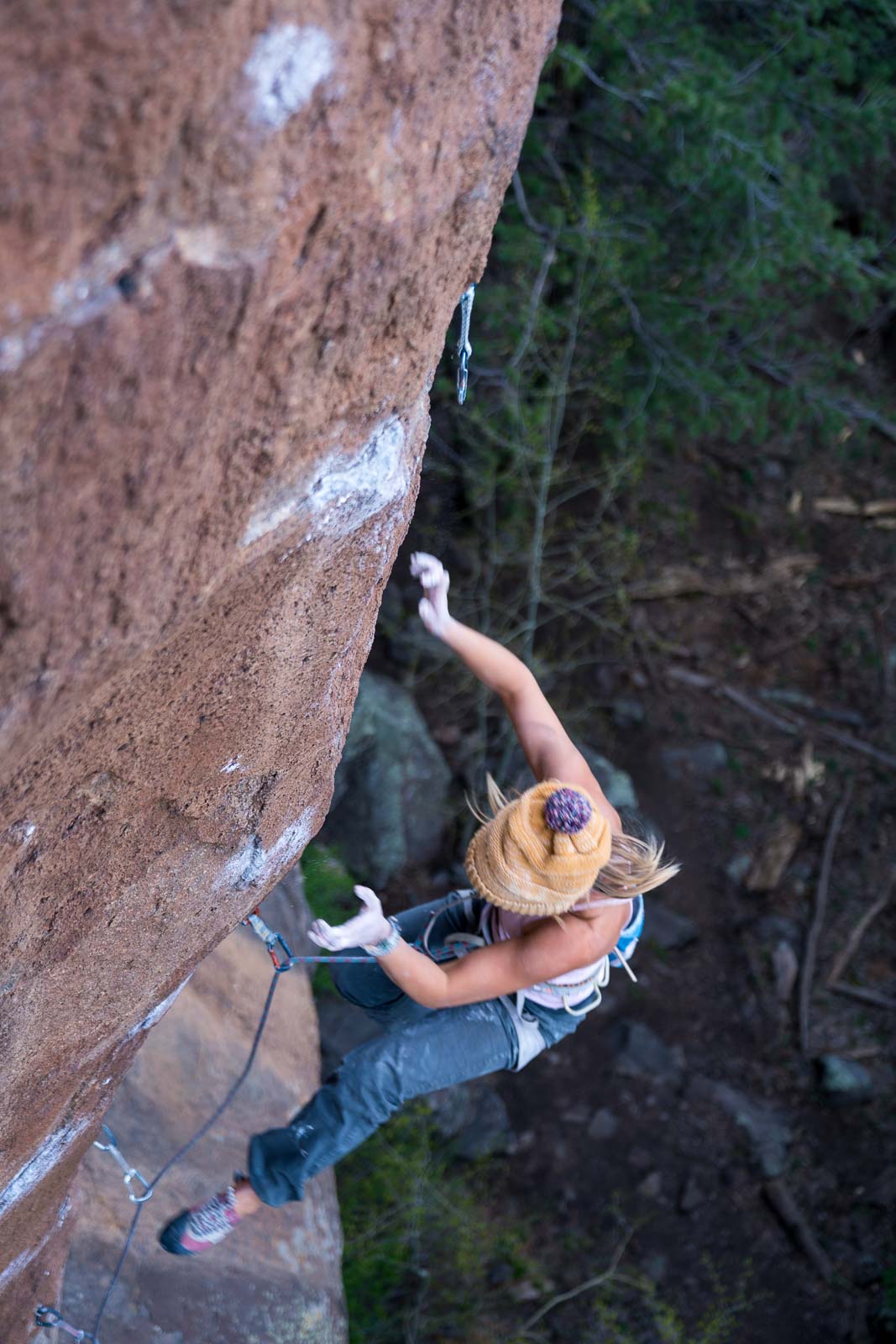