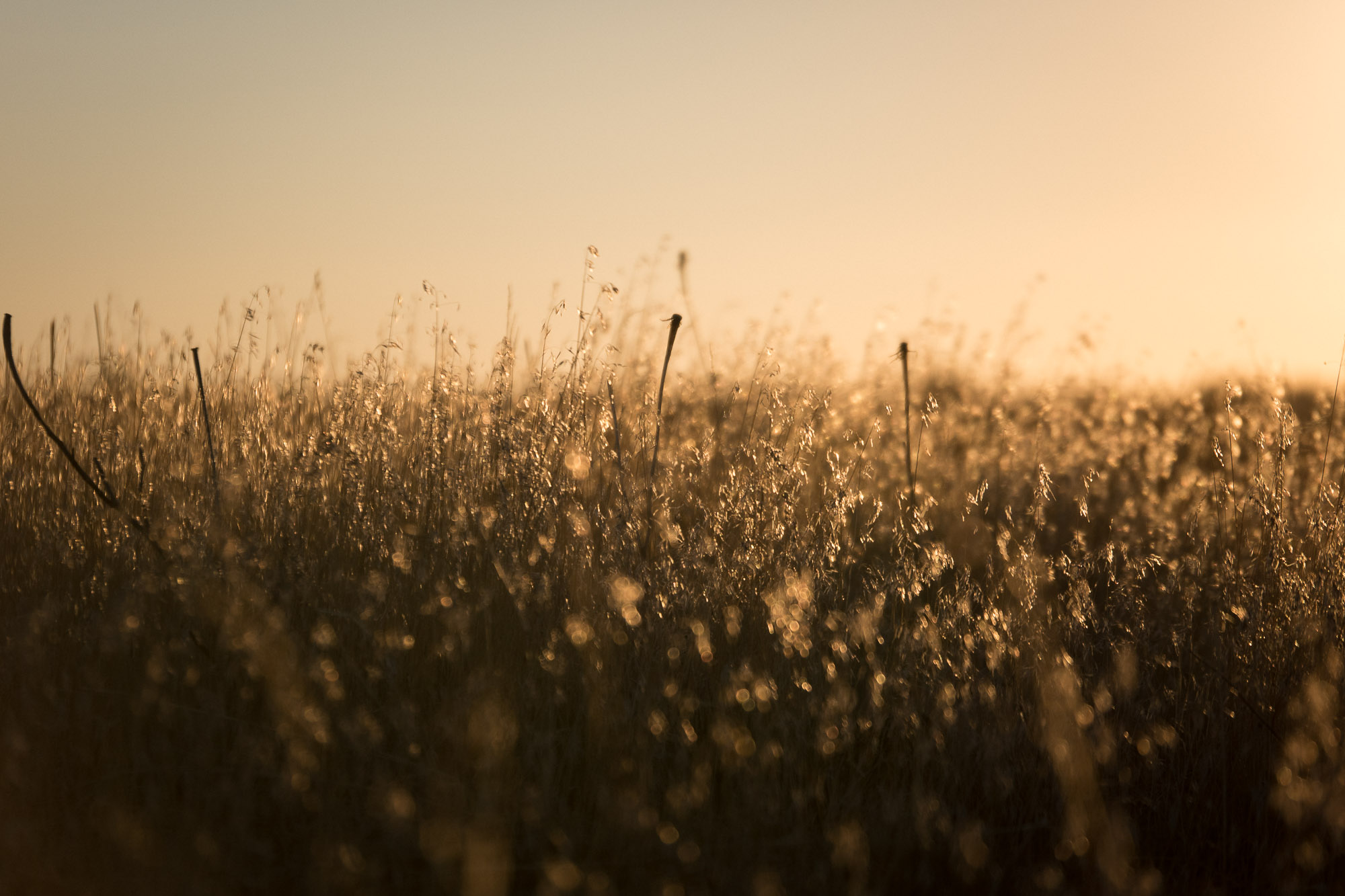 Peruse just the photos and maybe even put one on your wall.
Because you can do that. Did you know you could do that? Bam.

Chris and I were last in Massacre Rocks one-and-a-half years, or sixty(!) blog posts ago.

It's neat to look back on that post and its photos and look at what I walked away with after this most recent weekend. If memory serves me correctly, that trip to Massacre in March 2015 was the first trip I ever edited with Lightroom, my now-standard photo editing suite. In other words, that was around the time that I started a deeper dive into photography.

So before I launch into the quick trip report, here's some fun before/after comparisons. 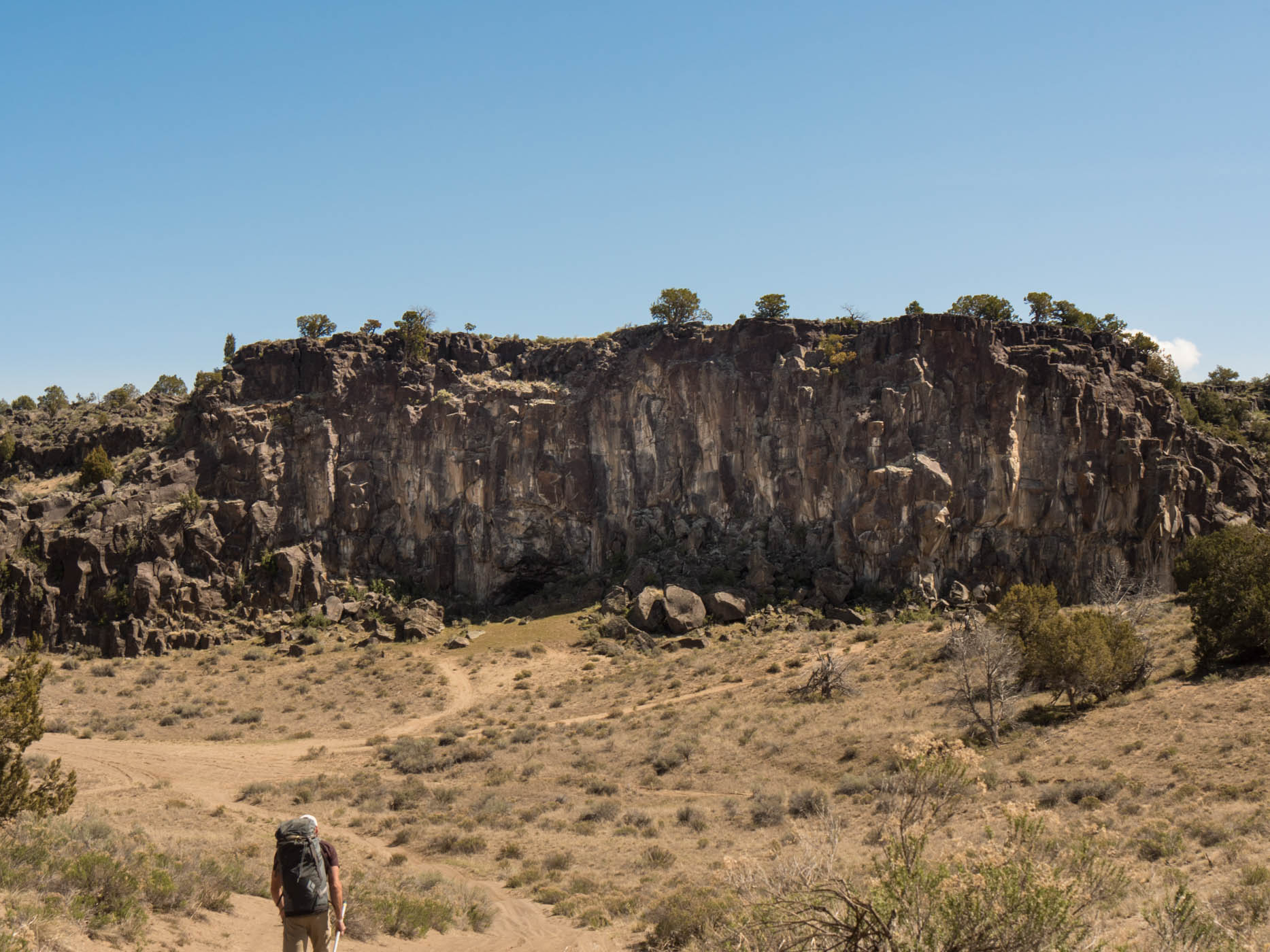 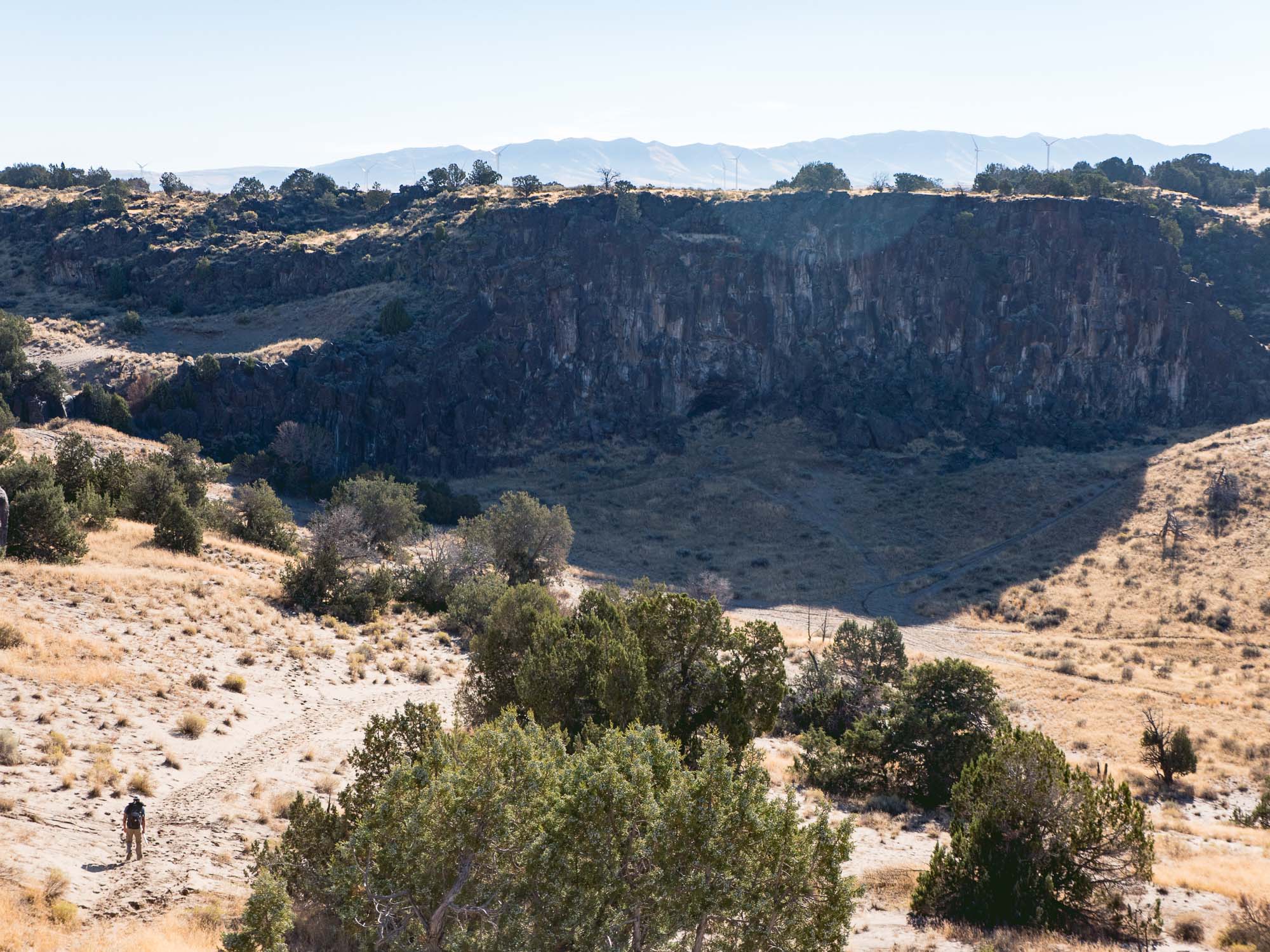 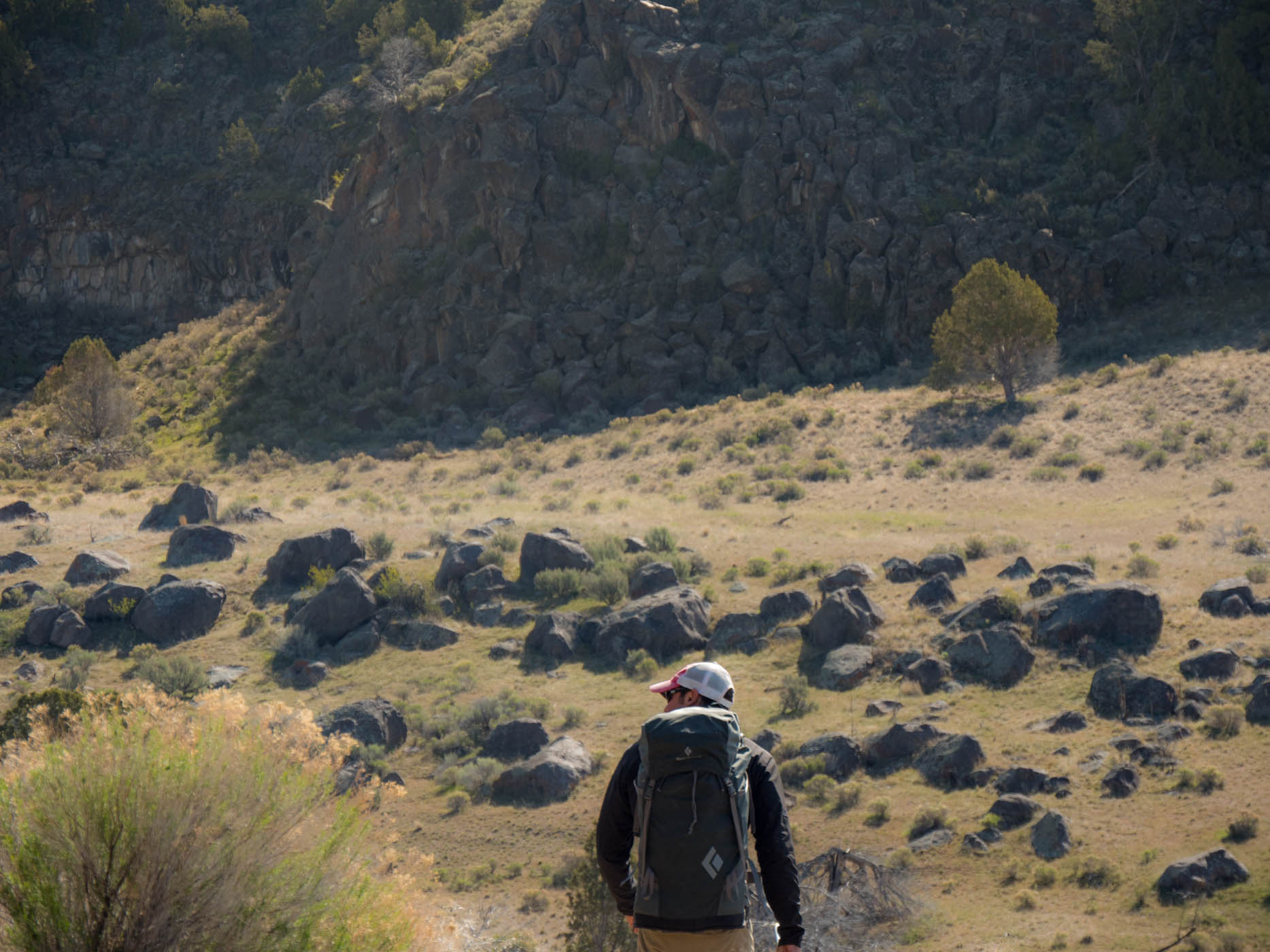 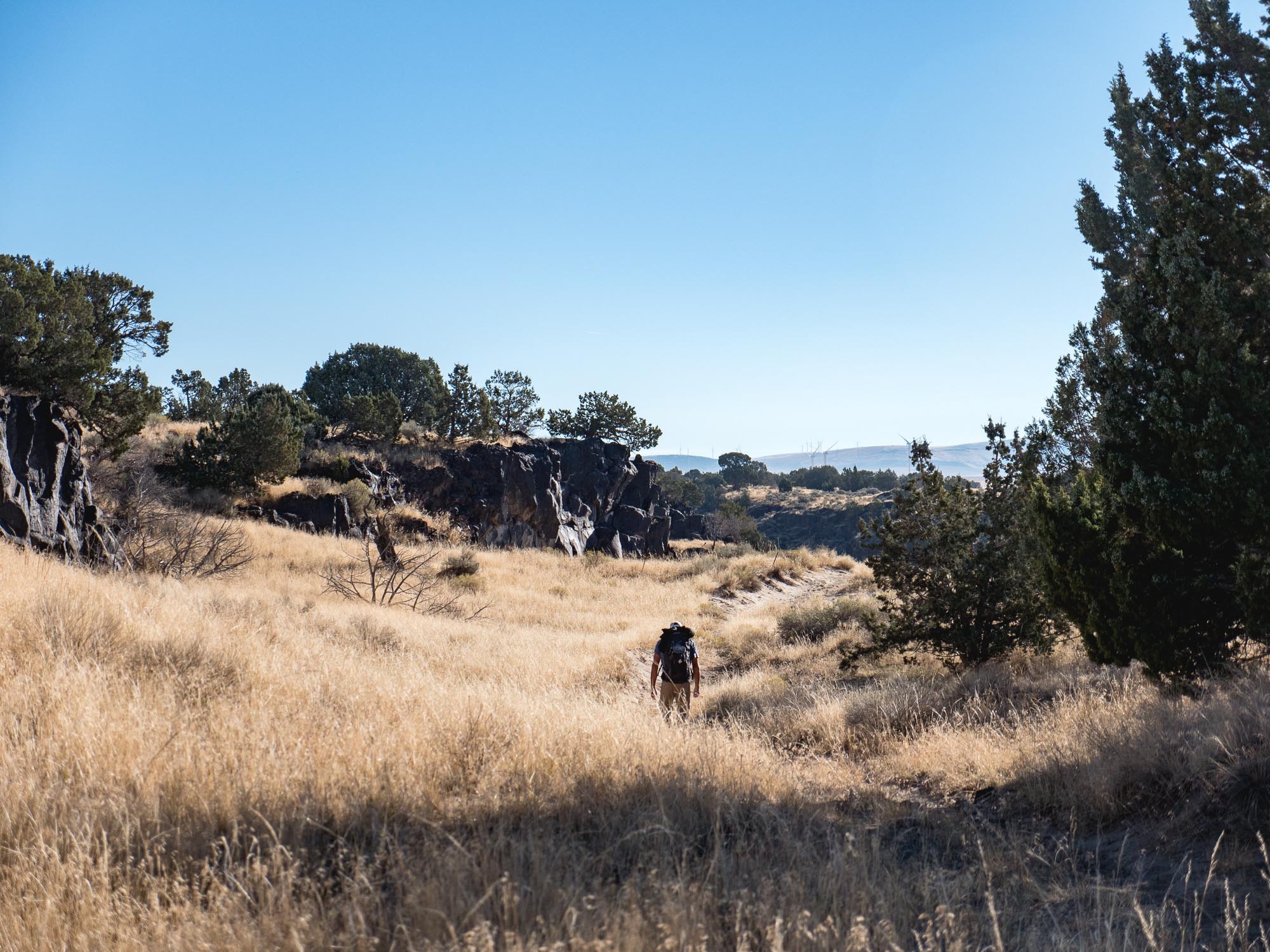 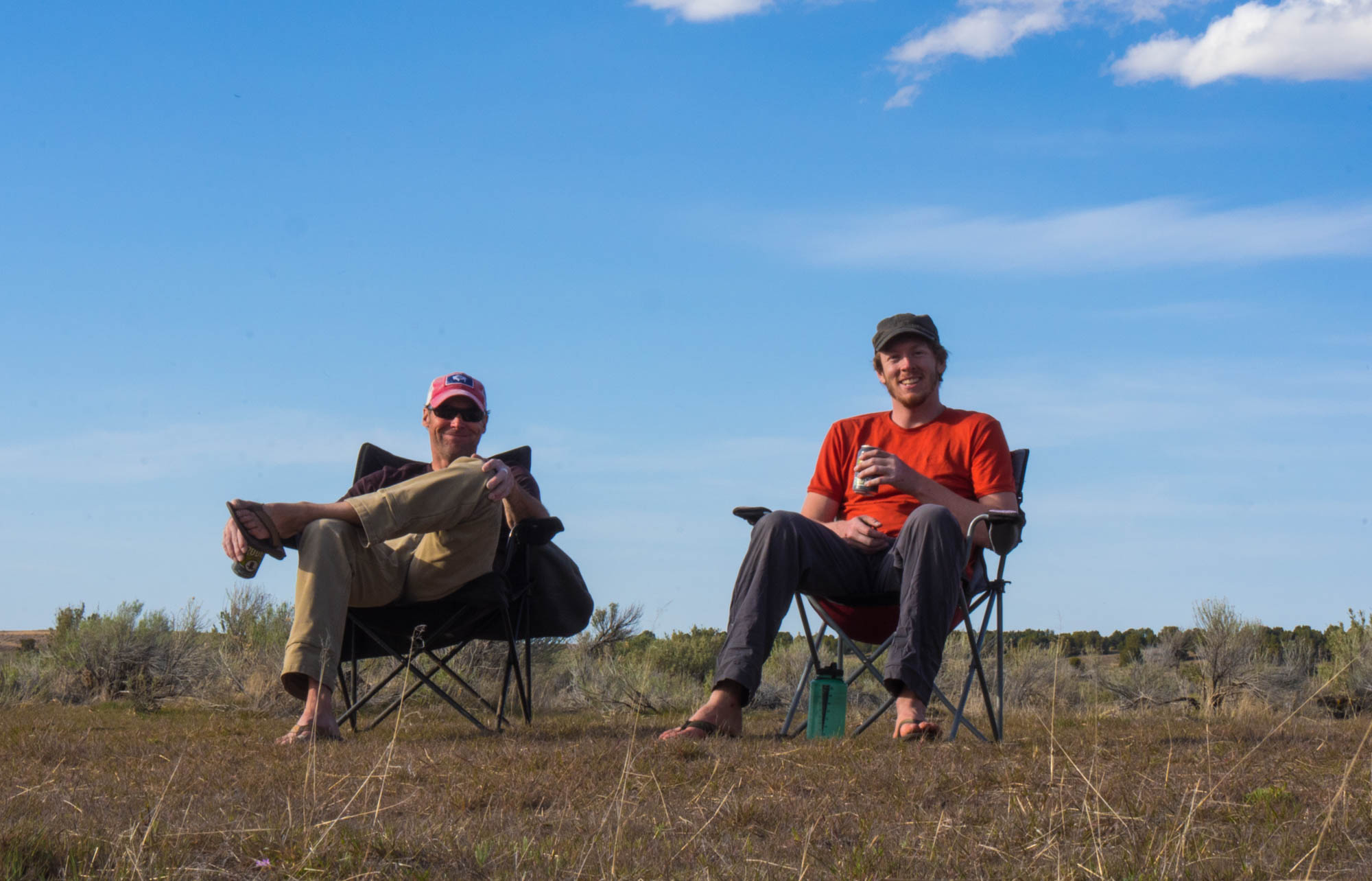 Alone With A Friend

Trudeau remembered his sleeping bag this time - and I brought an extra just in case - so we got in three full days of climbing. Three days, nearly a thousand sport routes, the two of us, and a few cows out in the open grasslands of eastern Idaho. 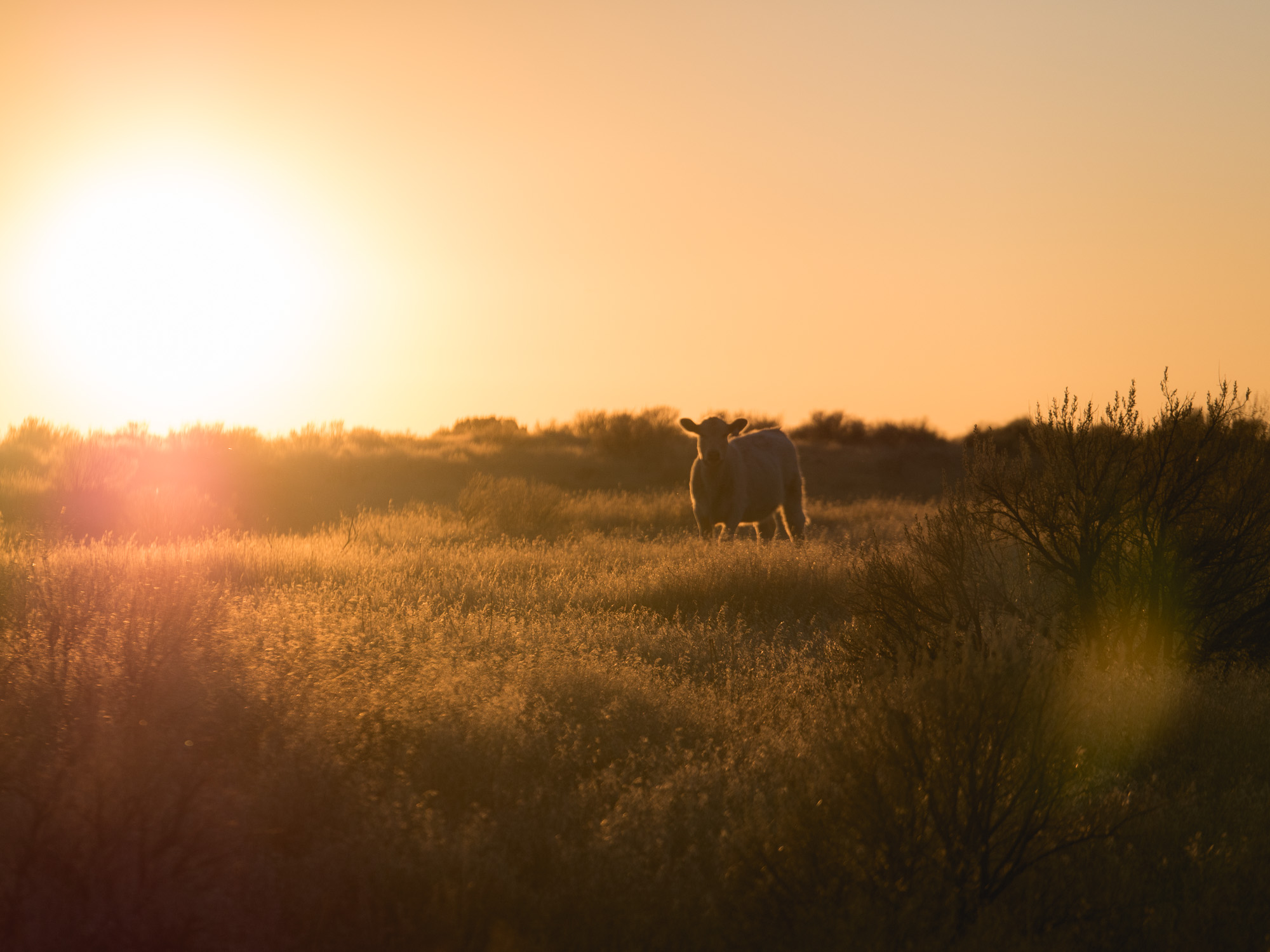 Three days with an old and familiar friend somewhere out of my past did good things after the emotional upheaval of uprooting myself from Laramie and isolating myself in a workshop in Salt Lake City. The good vibes started when my nomad heart woke up somewhere new - the Curlew Grasslands - after successive rainstorms played lullaby through the night. In the morning the clouds clung to the tops of the mountains to the west of me, but the way north was clear.

In tiny American Falls I stopped in at Ace to buy a painter's pole to turn into a new stick clip (having broken my old one retrieving someone's bail 'biner as booty...).

the gray-haired store attendant said through his thick mustache as I paid.

I drove down the highway, dancing to the tune of the maddening mile-by-mile directions as I worked my way down two-track roads, stopping often to open gates and again to close them behind me.

In the end it was easy to follow the road in the light of day. Before long Trudeau showed up behind me, related the battle plan, and we were off to the All American Wall. 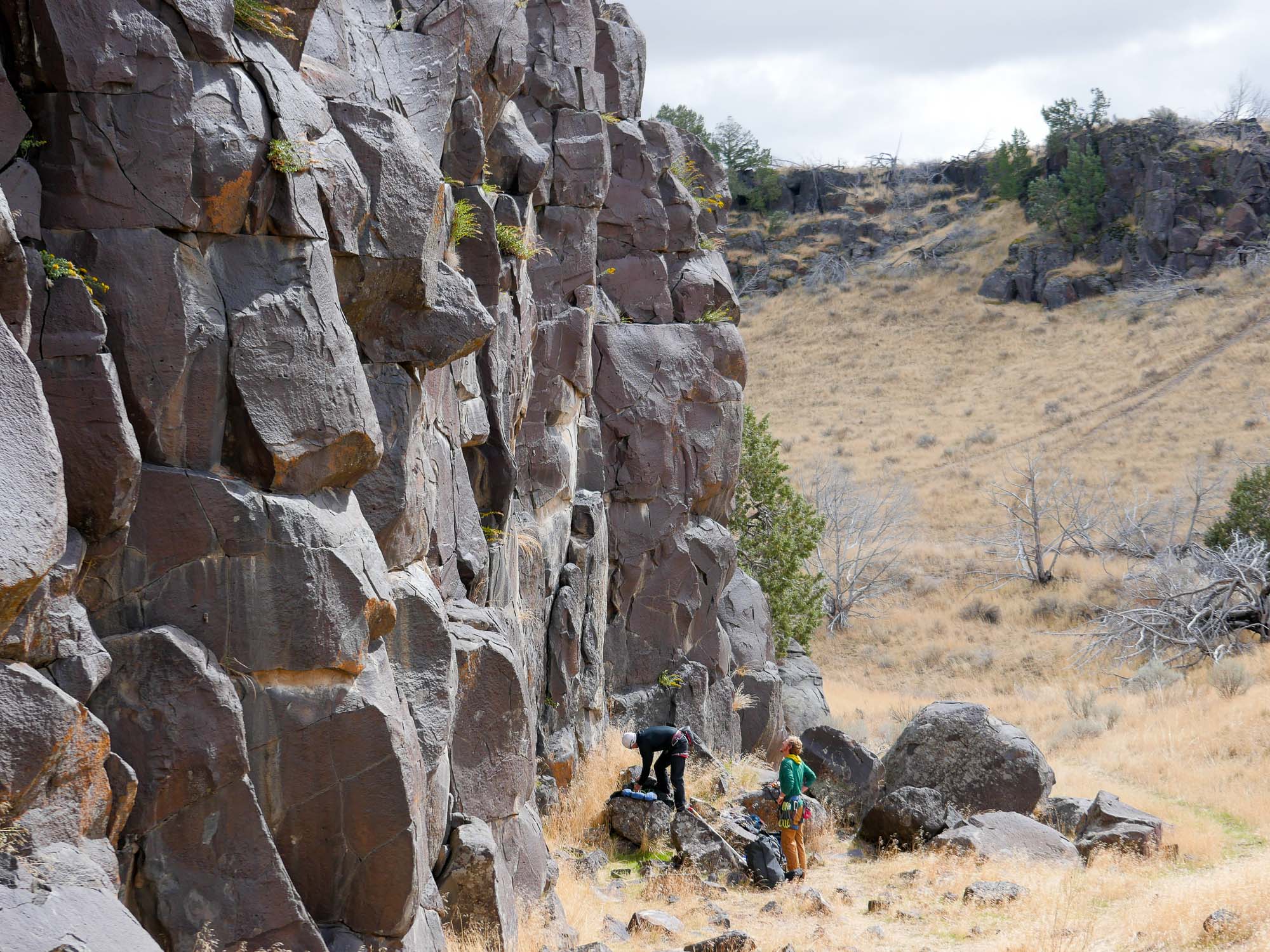 Occasionally the sun shot through gaps in the clouds that day, but we otherwise climbed in shade and wind. 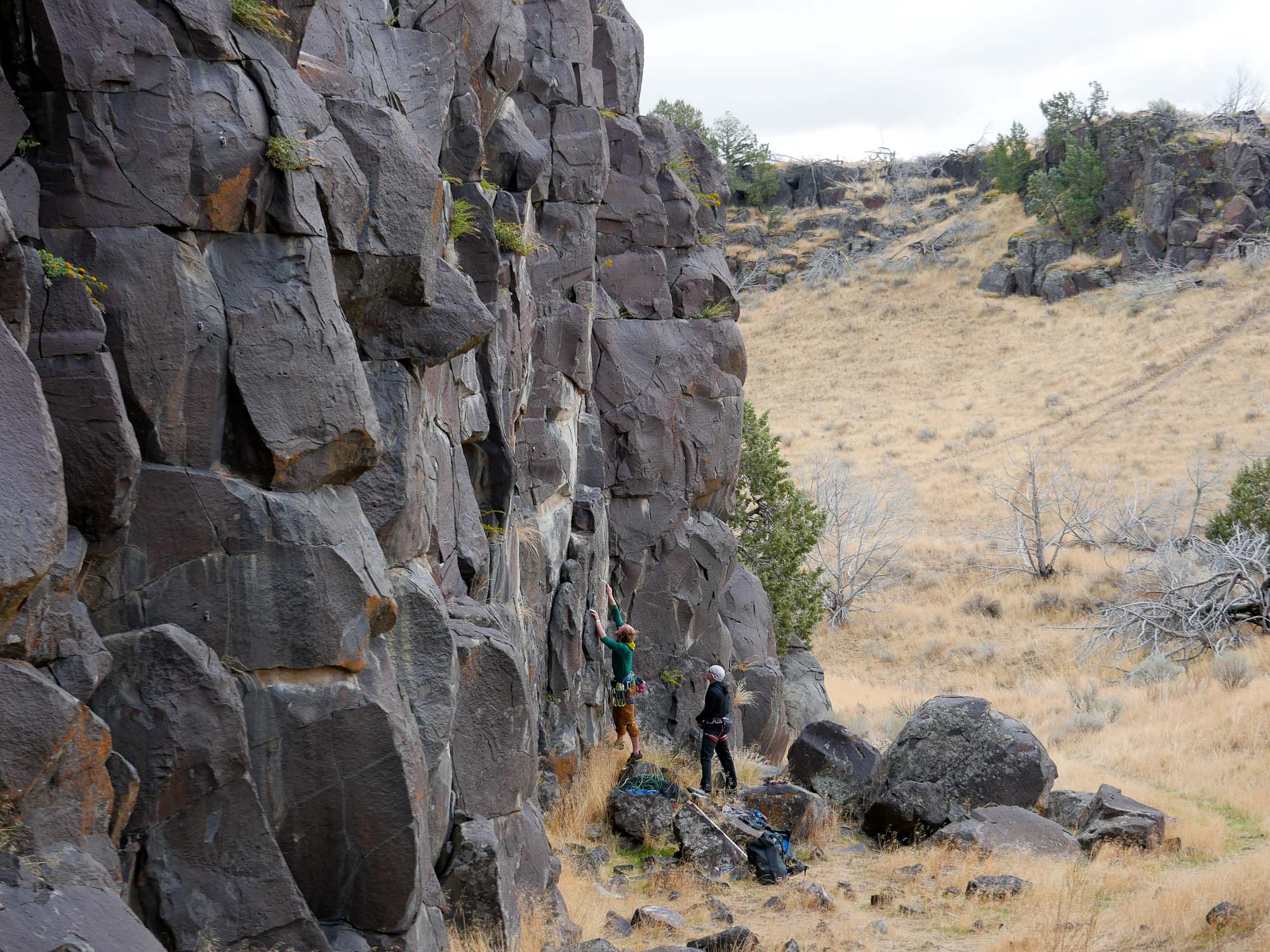 The movements demanded by the black basalt were so different from what came naturally after a summer of limestone sport climbing and granite cracks that everything felt harder than advertised. Some of the climbs were good and some were bad, but god damn was it good to be climbing.

Over at Owl Cove a bit of the illusion of solitude was scrubbed off by the sounds of interstate and speedboats, but the climbing made up for it. 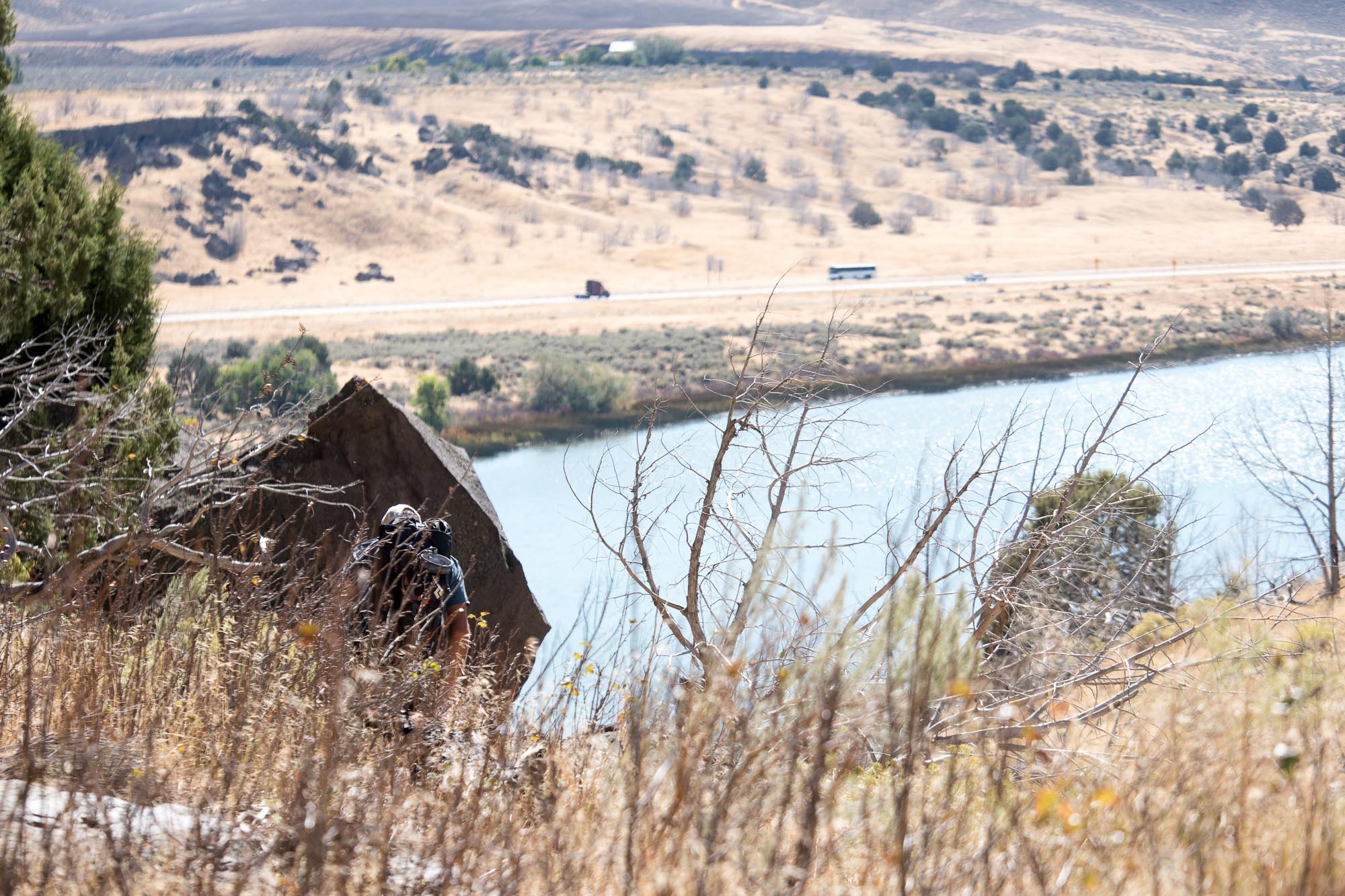 While the eponymous section of the wall quickly turned too hot for anything beyond our 5.9 warmup... 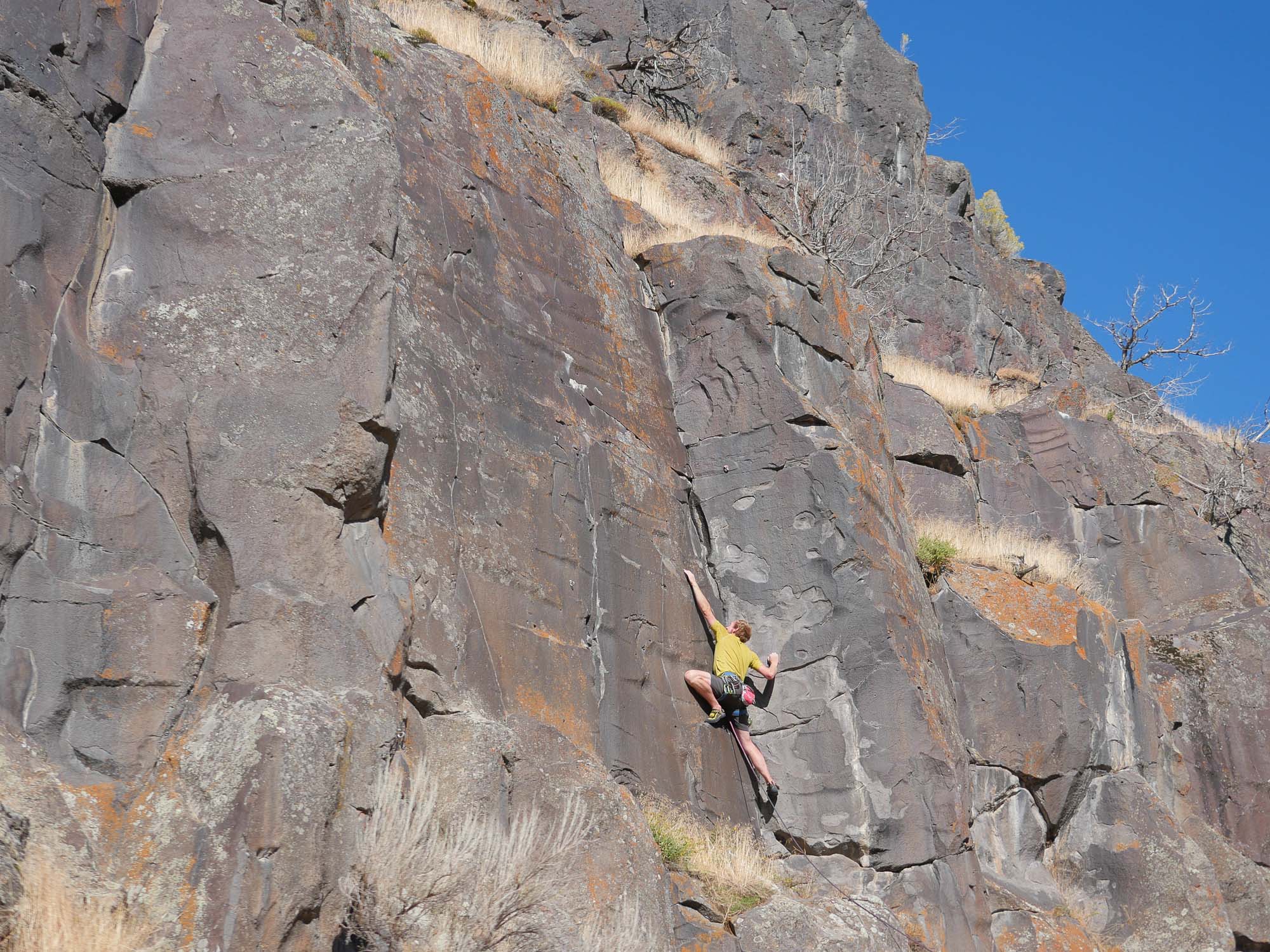 the Insane Asylum, shaded on the opposite side of the cove, provided the best route of the trip to that point. Freudian Slip is a consistently overhanging endurance route that pushed my psych levels past overflowing. 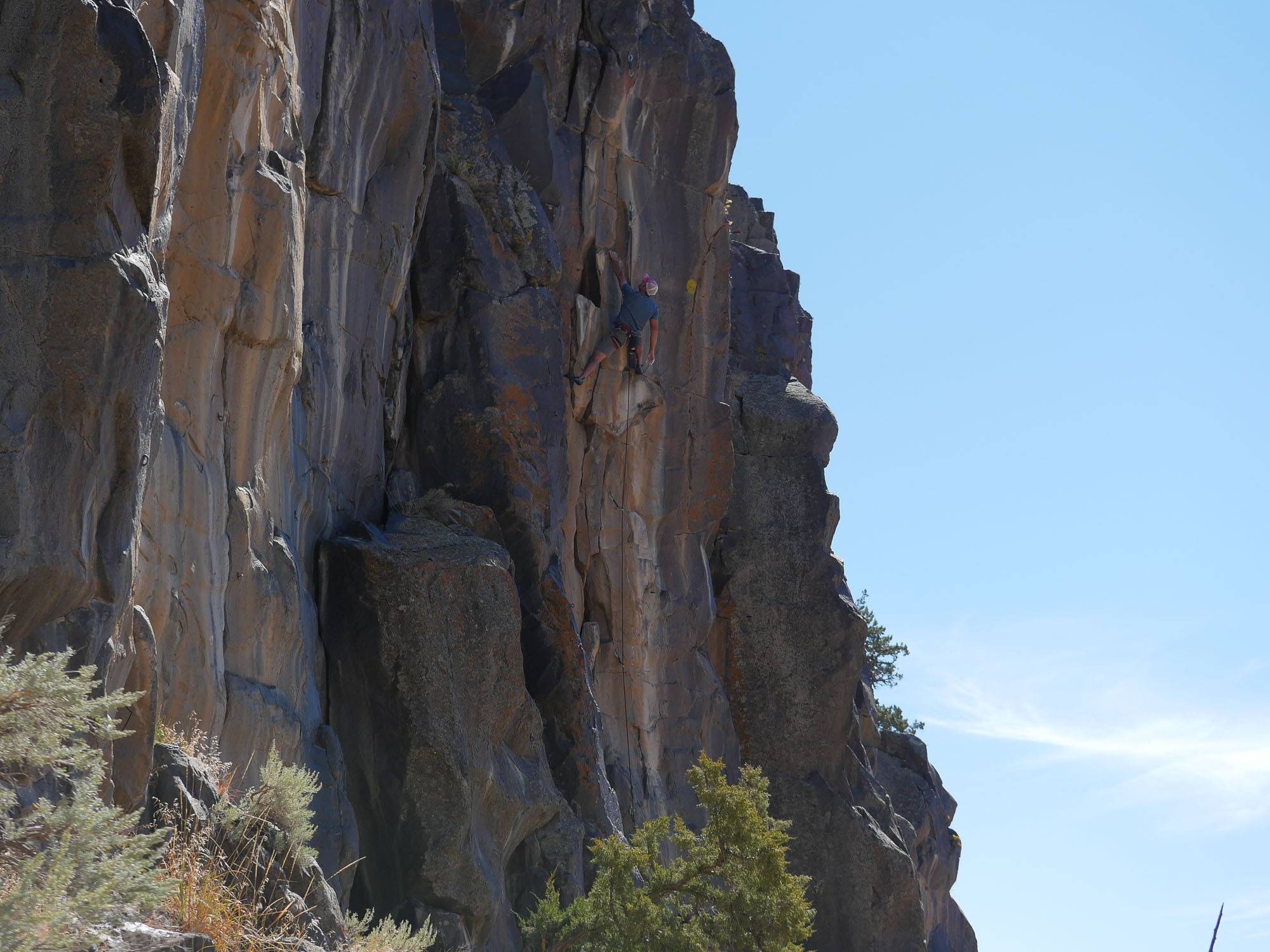 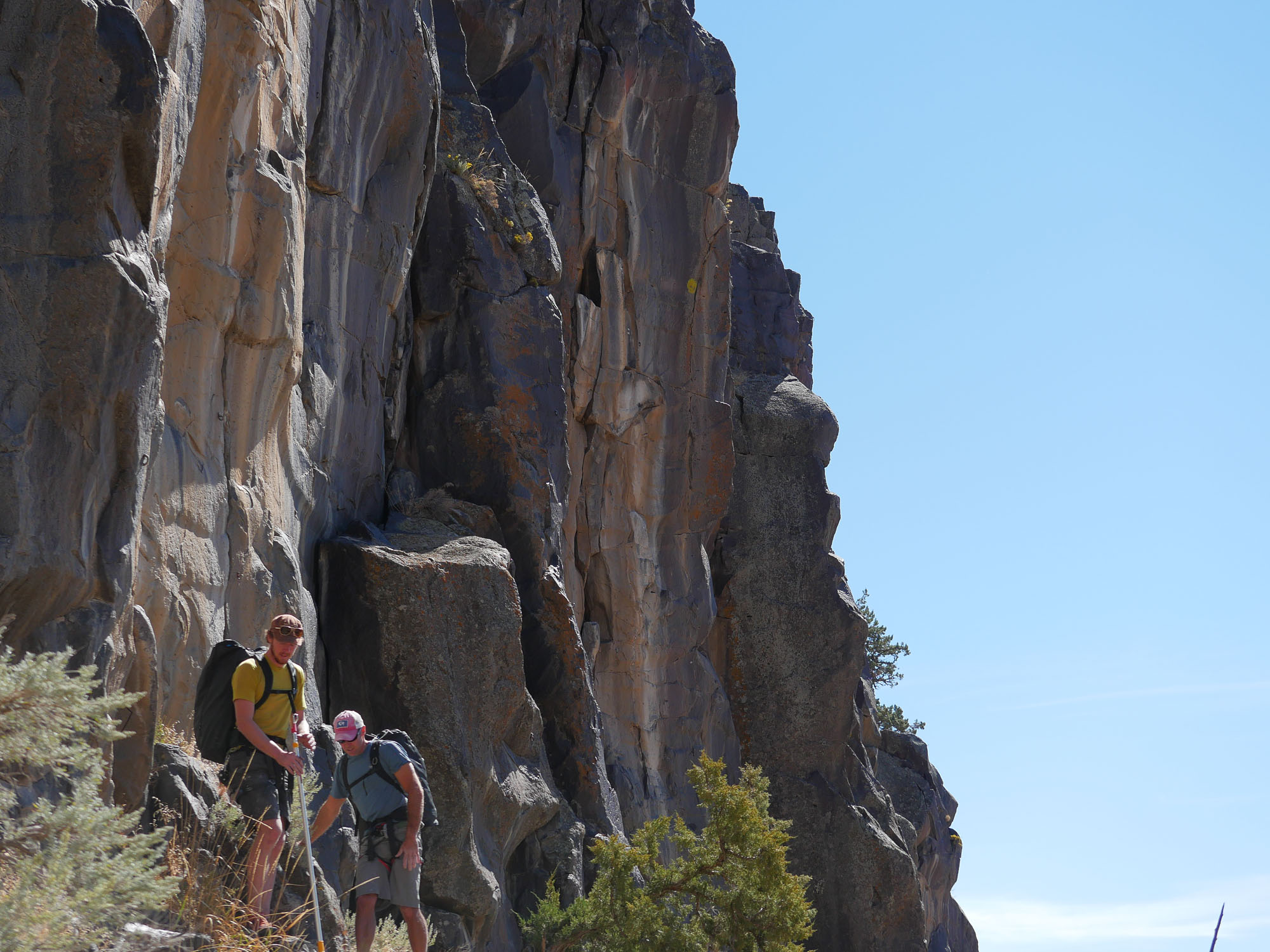 The airy traverse back from upper Insane Asylum

Hiking back from Owl Cove we stopped at Royalty Wall to take a whirl on King Sighs, a fun bolted fingercrack completely ruined by doing two moves of licheny slab off a ledge where the anchor should have been. 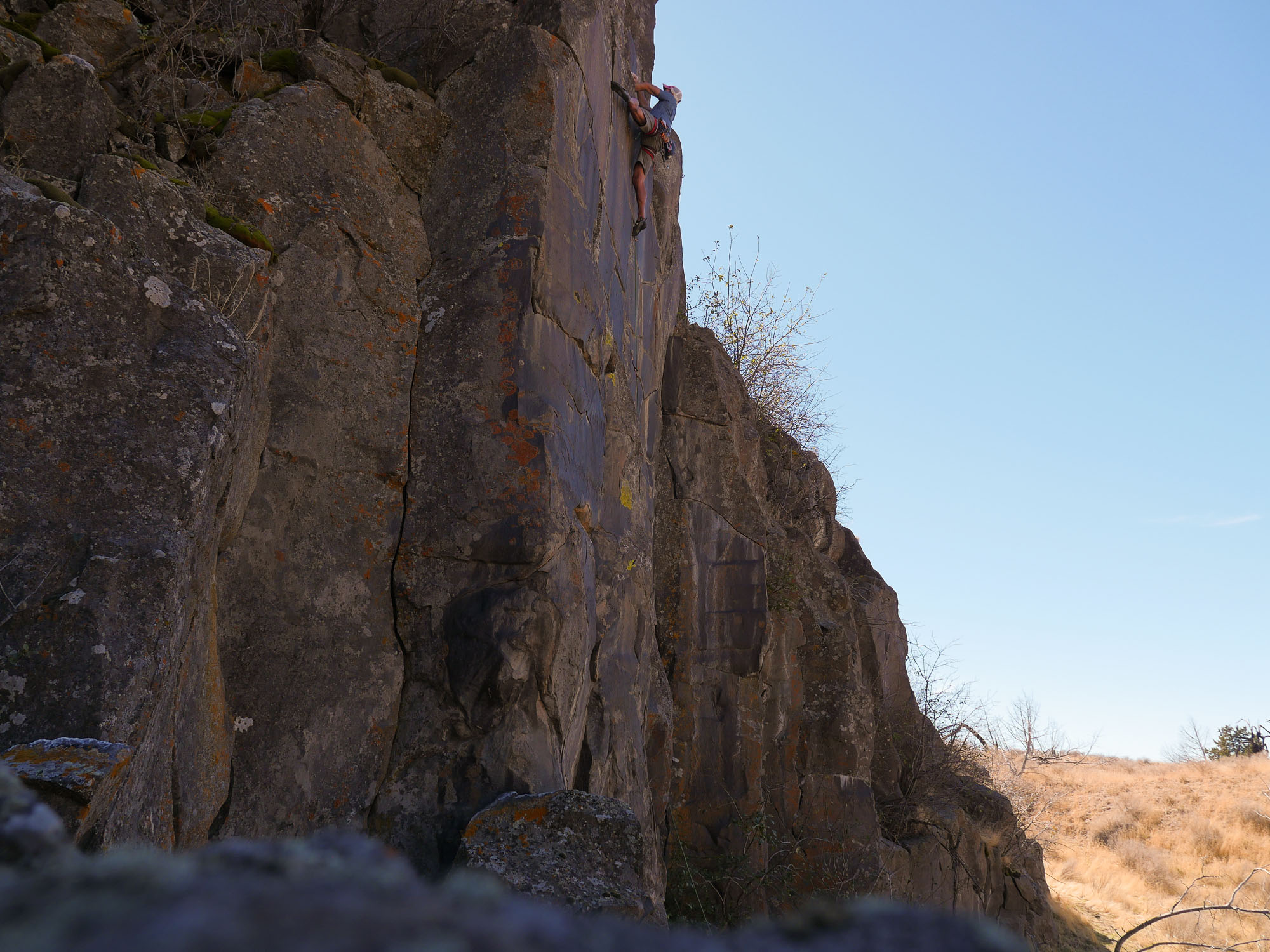 Day three brought the best climbs of the trip

The two warmups at Funny Business were nothing too mind blowing, although Giggles had me swearing at the runouts and awkward stemming. 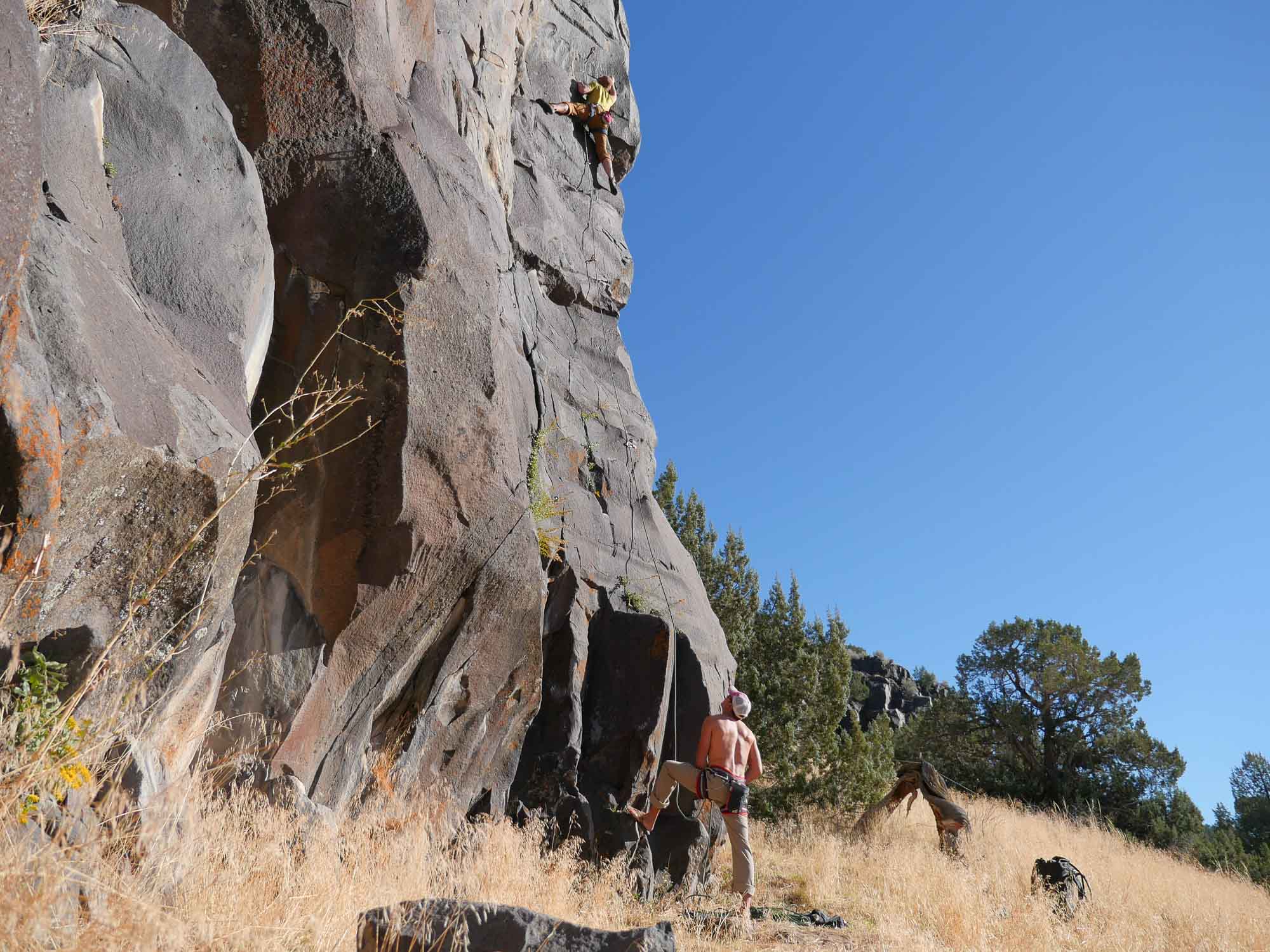 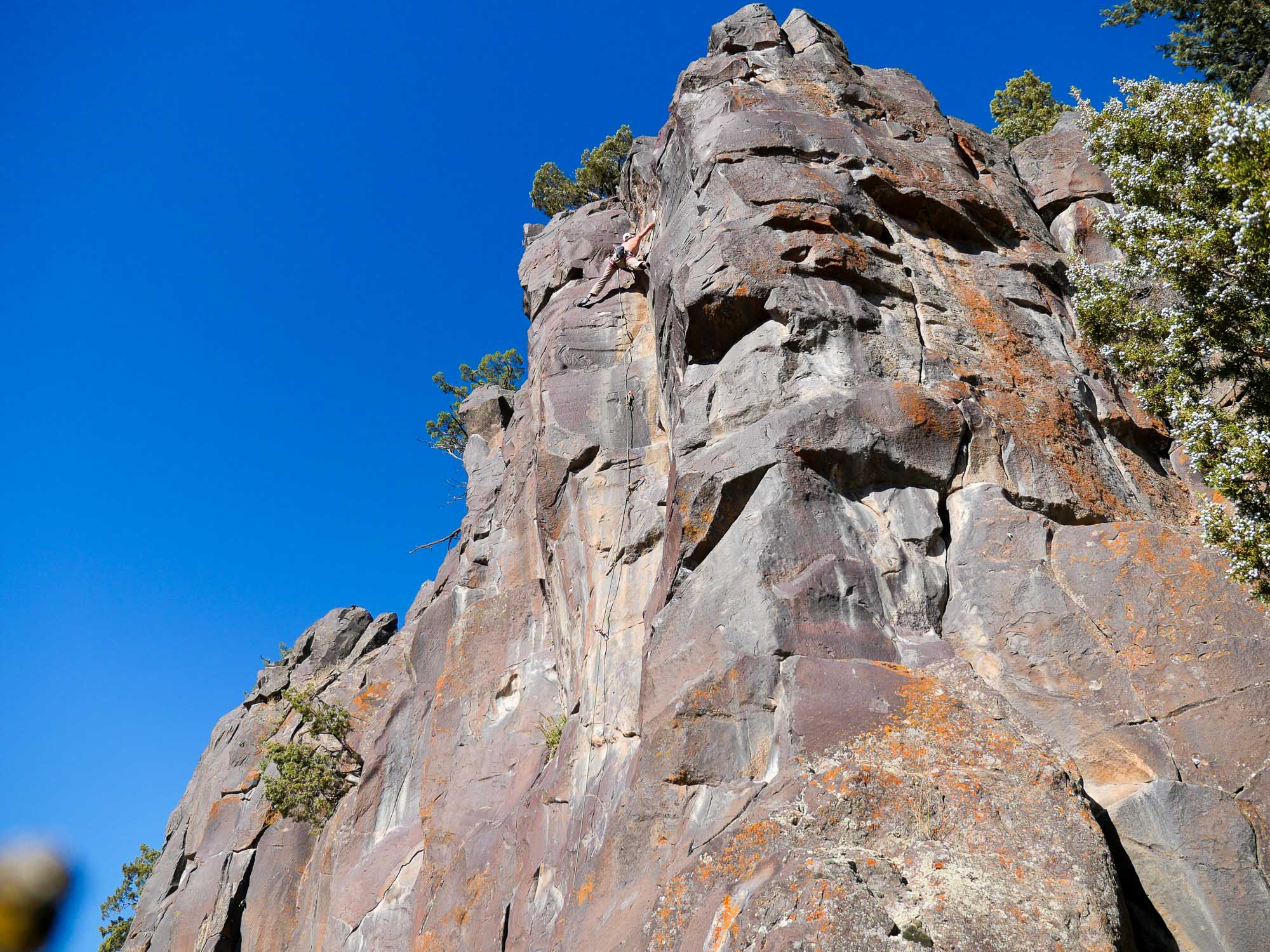 At Summer Wall I took my only fall of the trip on The Air Show, 11d, breaking our low elevens habit.

Chris followed through for the flash, then we finished the trip on Tour De Pump, 11b, and TR laps on Fire Away, 12a/b. Tour was my favorite route of the trip with some outrageous campusing and awkward locks and stems through overhanging blocks.

With time we settled into the flow of corporal coordination necessary to cultivate antigravity on the dark stone. Our time off the stone passed at a camp established on the open plains surrounding the rim of the Massacre Rocks floodzone. We would cook our meals individually, then come together to eat them out in the light of the low autumn sun. 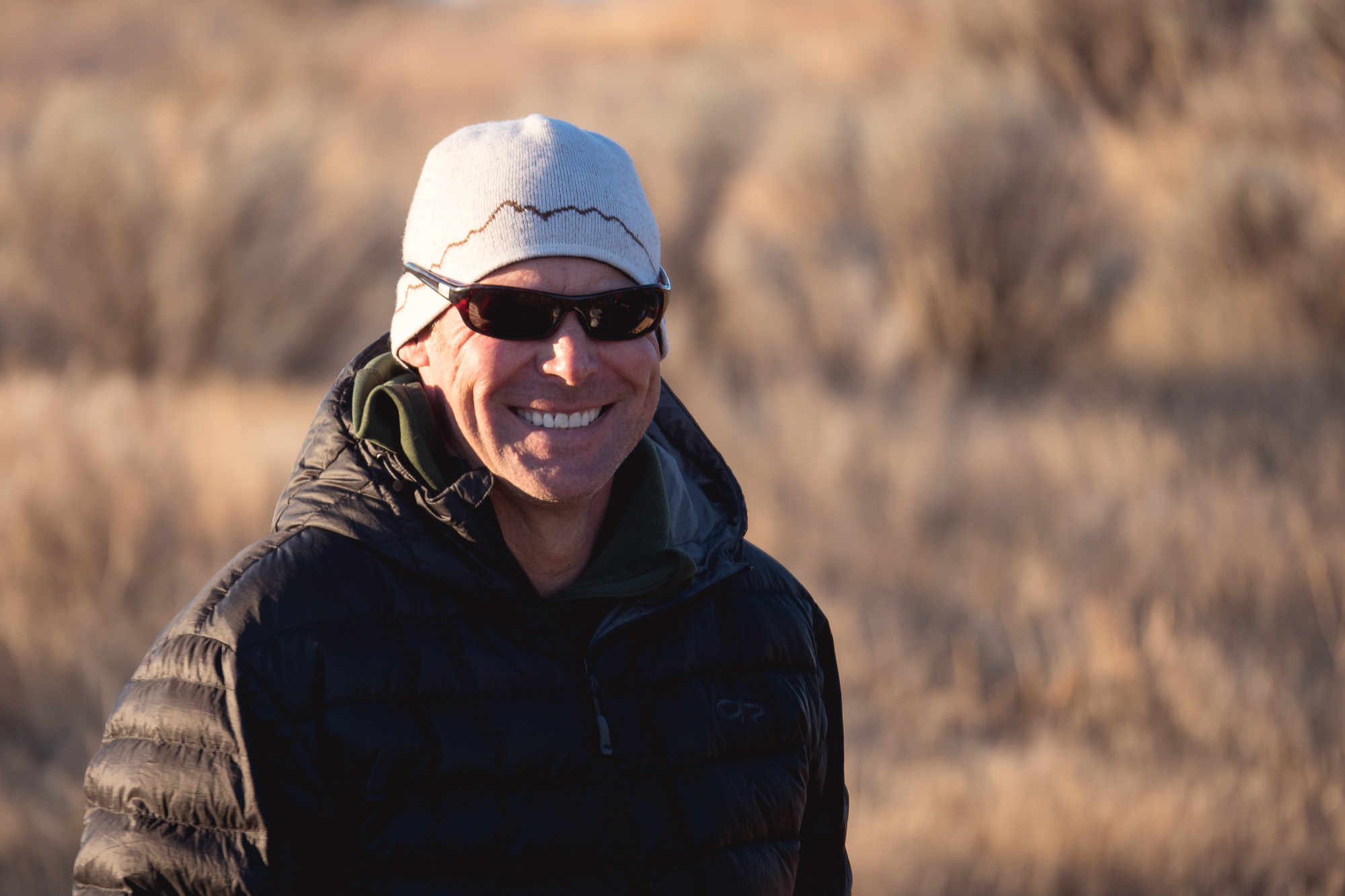 Trudeau spotted me PBRs to enjoy as we watched the sun set over the western mountain range and wind farm at its foot; the same wind farm would receive the first rays of morning sun twelve hours later. 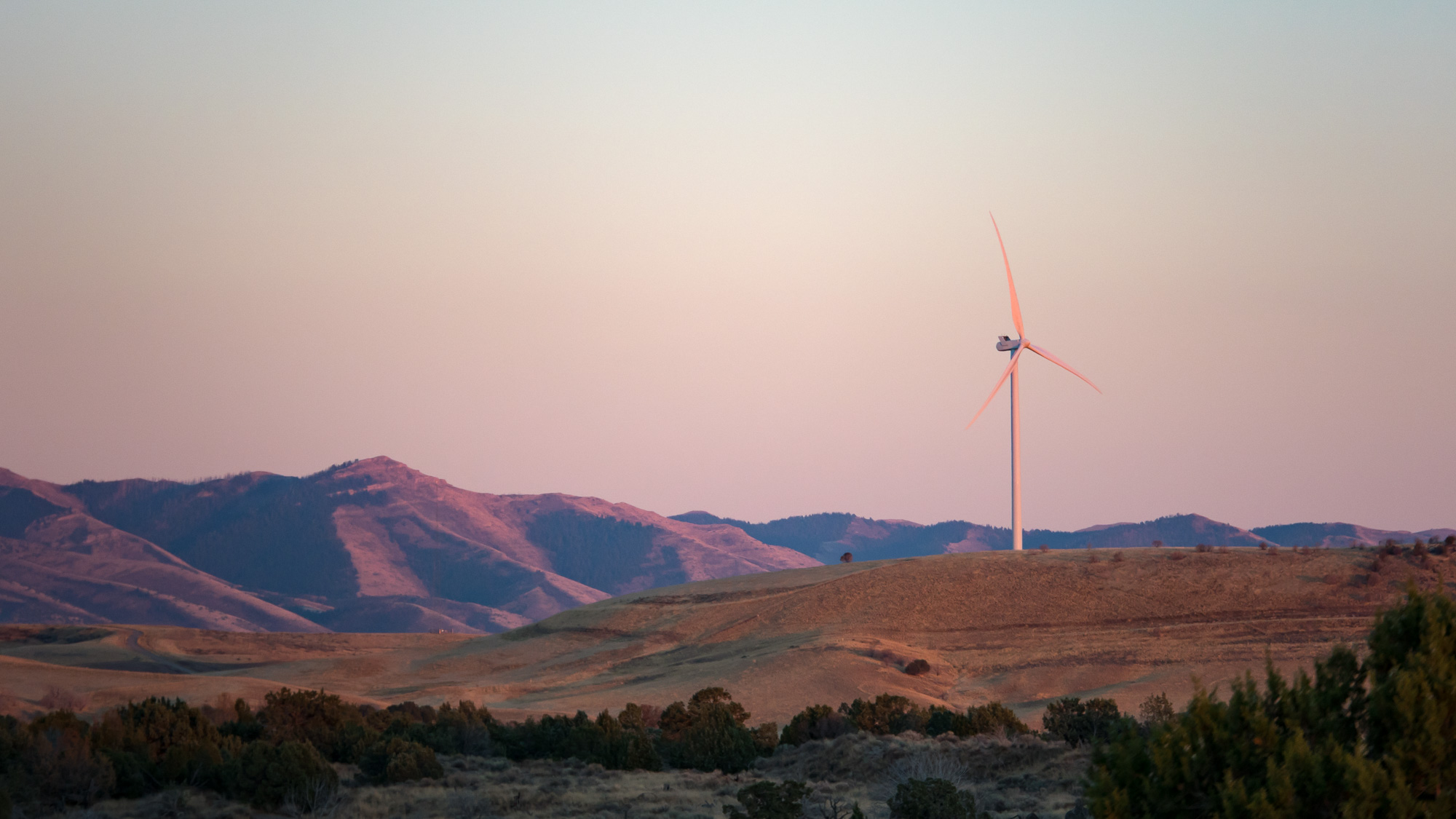 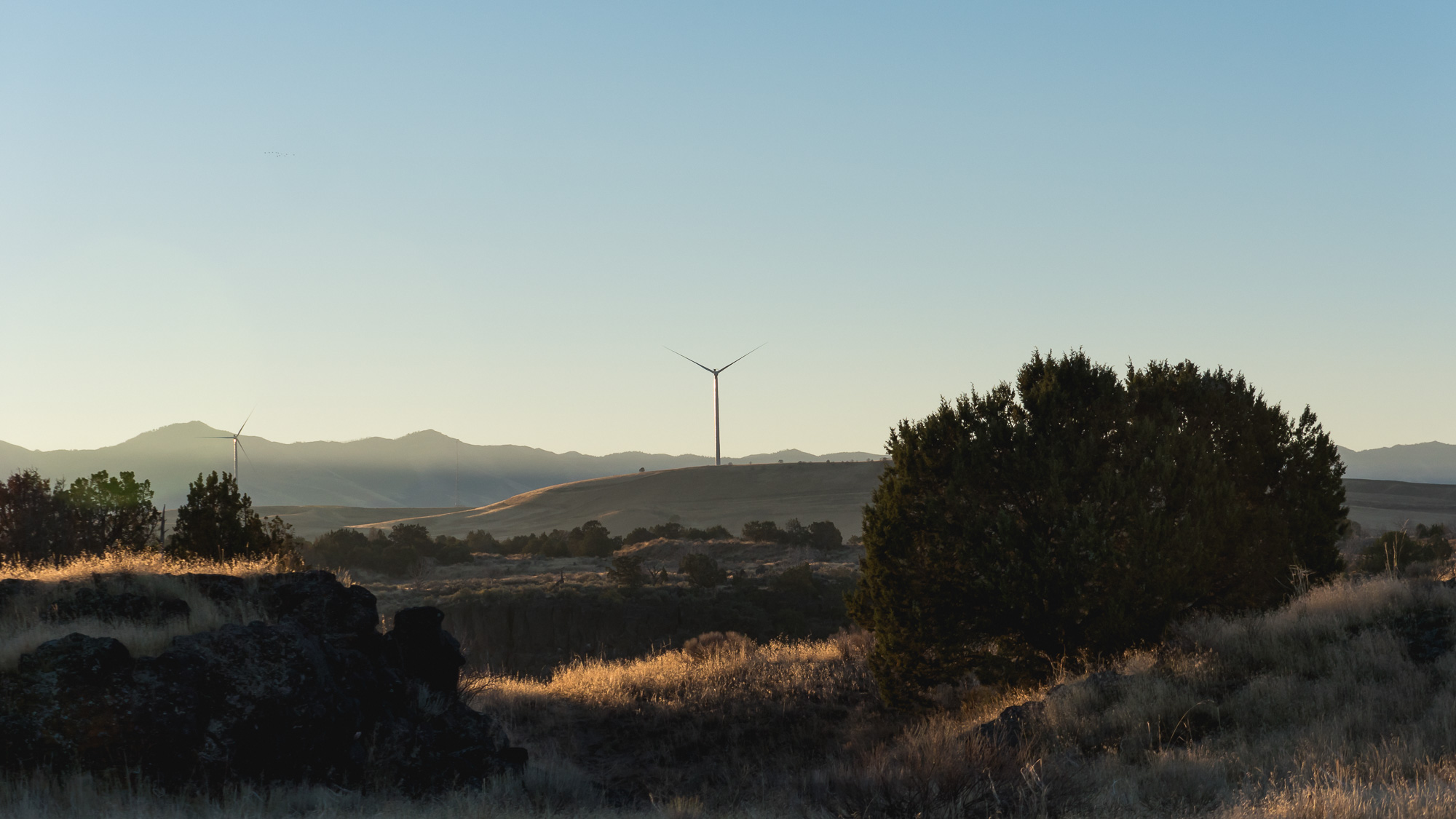 Out there on the plains, the days were warm and the nights were cold, just as they should be.

Chris lead the way on the drive out, opening gates and driving through, leaving them for me to close. I left Massacre with a warm glow in my chest, heading east and north. 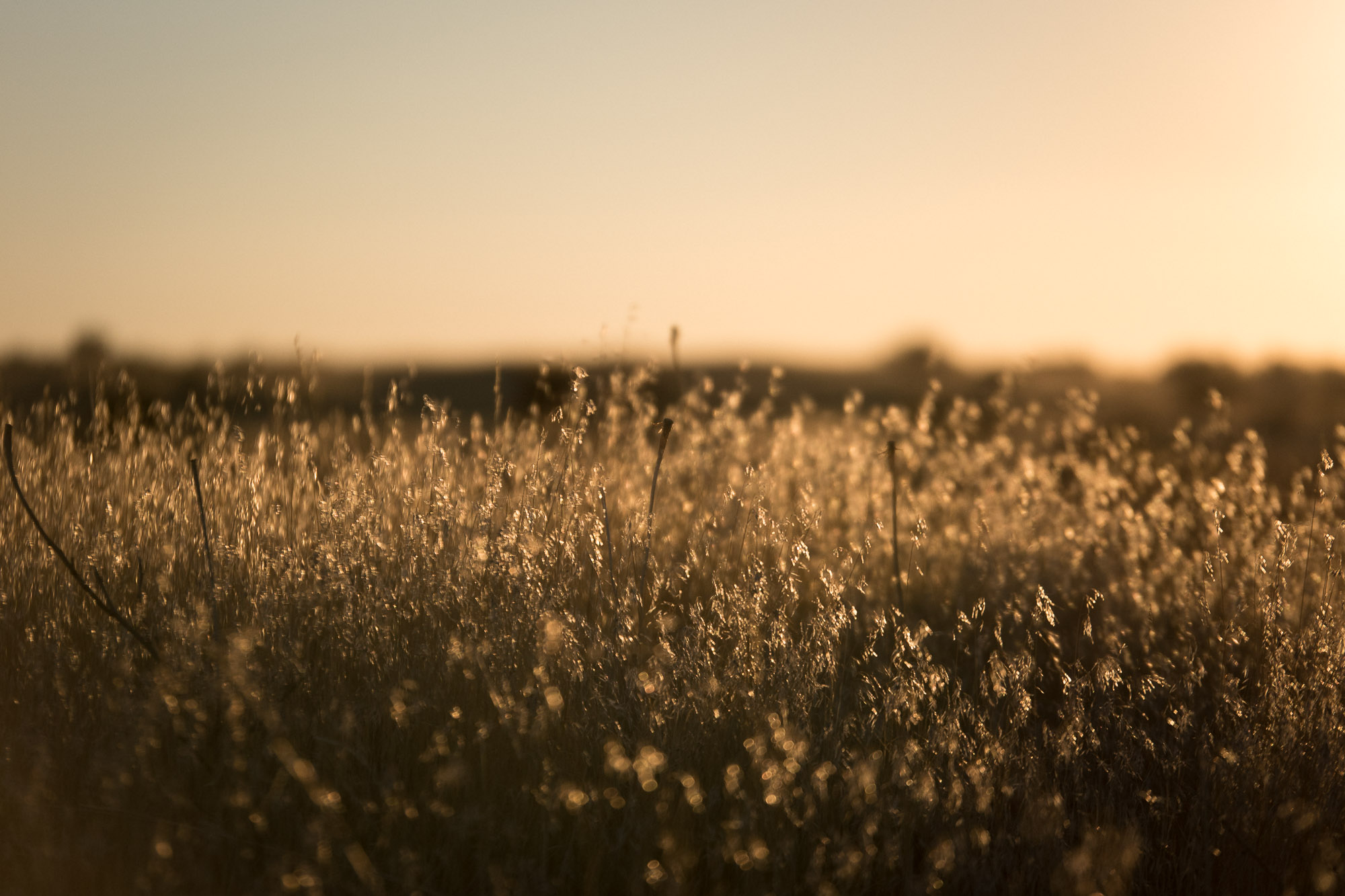 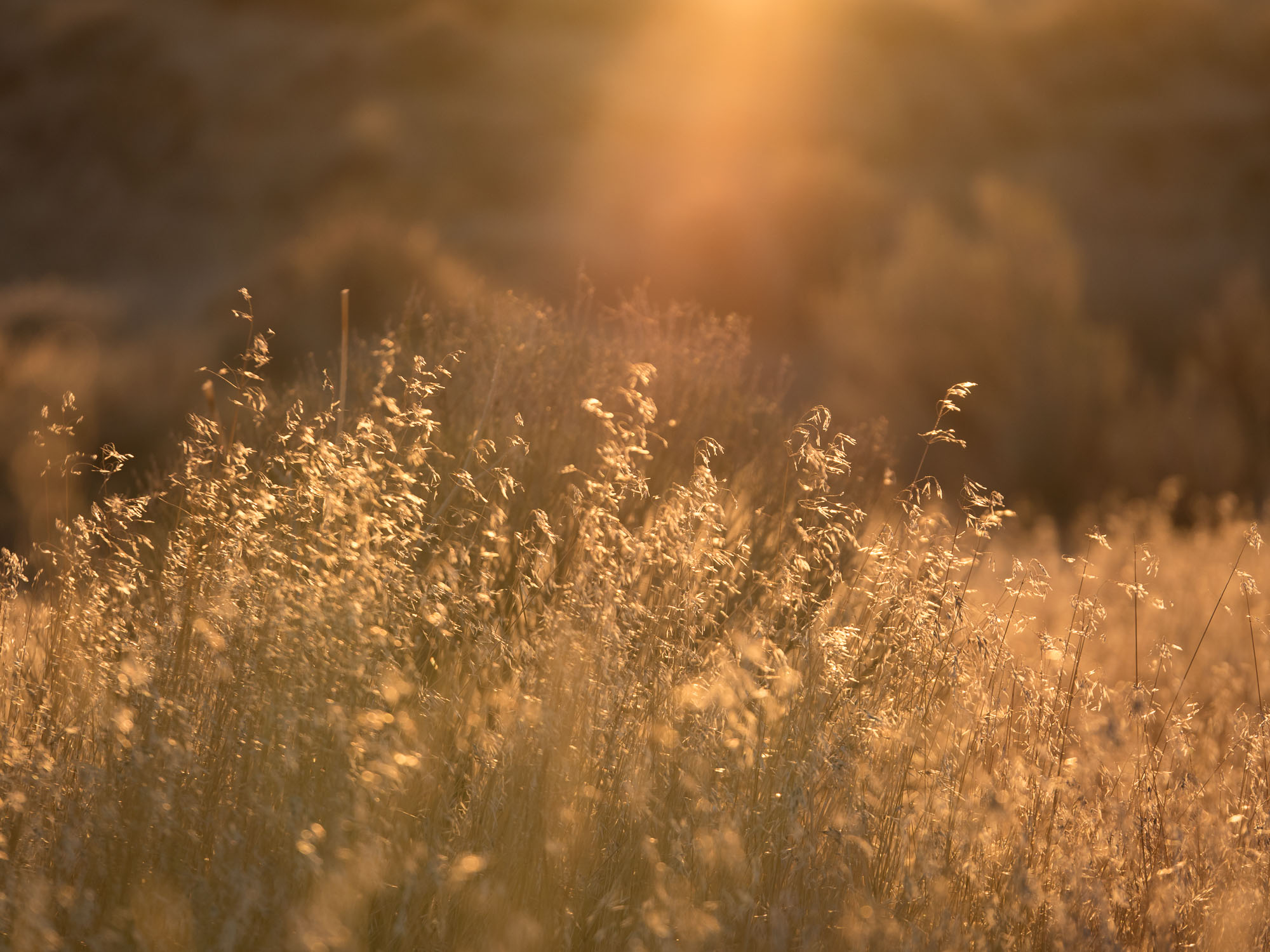