The brotherhood gathers for the second Creekster 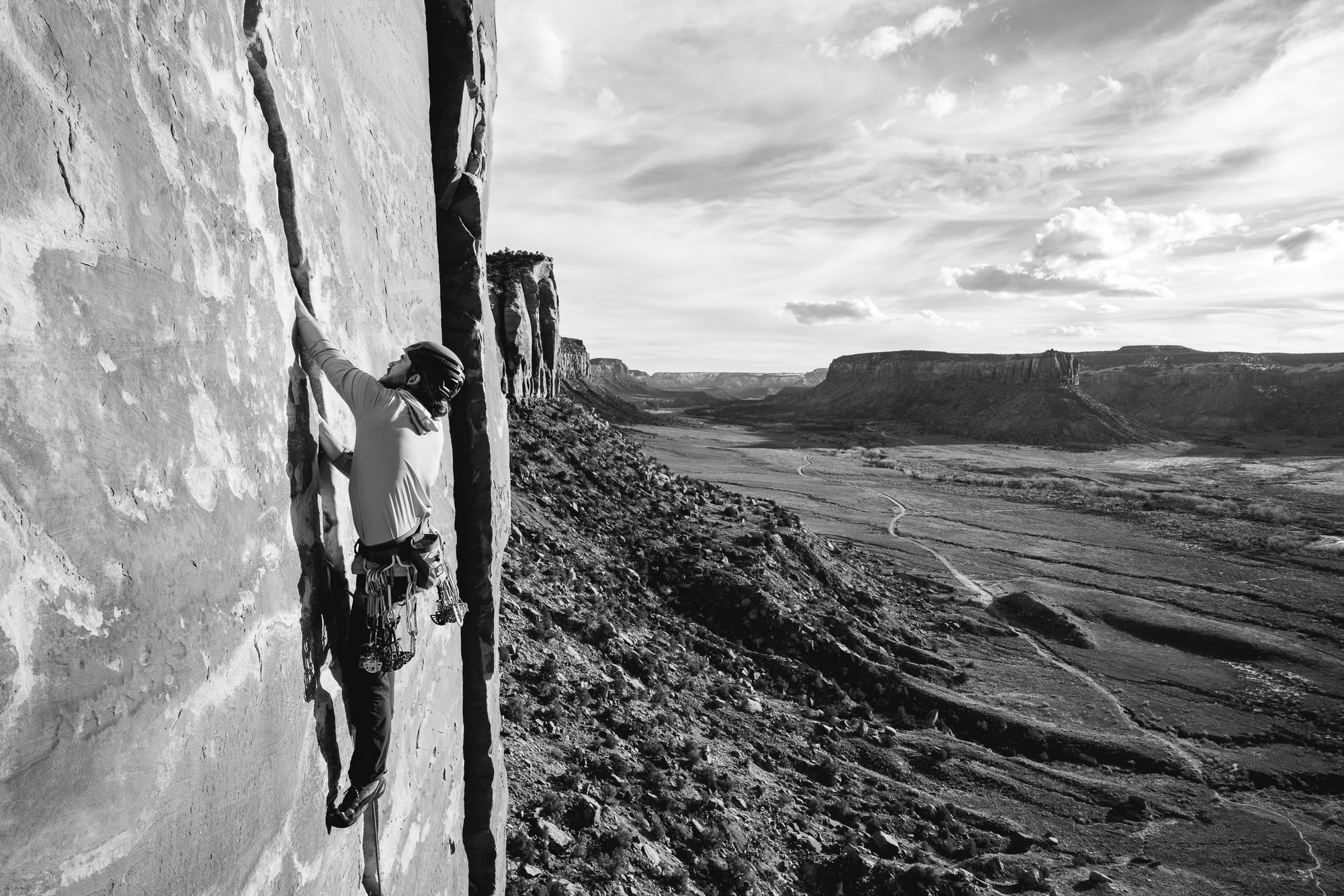 Its magic cannot be denied. The draw of the Creek. Its siren song sings sweetly to my soul and its suitors; sooner or later, we seek the source. And there, swoon to the sights.

Many know my greatest joy in life: to take two people whom I love, but who do not yet know each other, and introduce them.

This was Ken's second creeking. Three and a half years had gone by, and in those years he'd read tales of Jack, known also as "Link." He often saw photos of Steele, Matt by another name. And Nate? He could ask after Nate's family as though they'd known each other for years, but simply put such was not the case.

All these men gathered. They too had many times heard the name "Kenneth," or perhaps "Hilton," or even "the father of my child." At last, they all shook hands - or rather, embraced. These are my friends we're talking about, after all.

But the Creeksgiving family weren't the only ones in store for the Hilton. Abe of Magic the Gathering, of Boise, and of Cuba rolled in as well. Abe has the distinction of going from "well thought of acquaintance" to "brother" in an astoundingly short timeframe. Ken was intrigued to meet a man as might elicit such a Gorilla Glue™ worthy rapid bonding.

But then, how could I ever speak of stranger-to-best-friend-in-an-eyeblink relationships without bringing up my Portlandia brother A.J.? From a man soliciting me (for photos, that is!) in an email on the internet, to a dude who I hung out with for two days in Lander... and finally from generous host to "please can we all just be roommates forever?" Curse my gypsy ways though; I always move on from Portland. Perhaps my wandering keeps me from wearing out my welcome with AJ and Christa.. but something tells me that those two have more to give than I could ever exhaust. Dammit are they good people.

Poor AJ; his travel plans delayed, he did not make it to the Creek until the weather had already turned. The dude's first Creeking was a bust vis-a-vis weather, but I am happy to have introduced him to many other important men in my life.

Ah. Also. We did go climbing. And yea, it was good. But what's the best rock climbing in the world compared to these beautiful people, huh? They're the ones that really bring the color to the world.

The next three photos are all complements the man above.