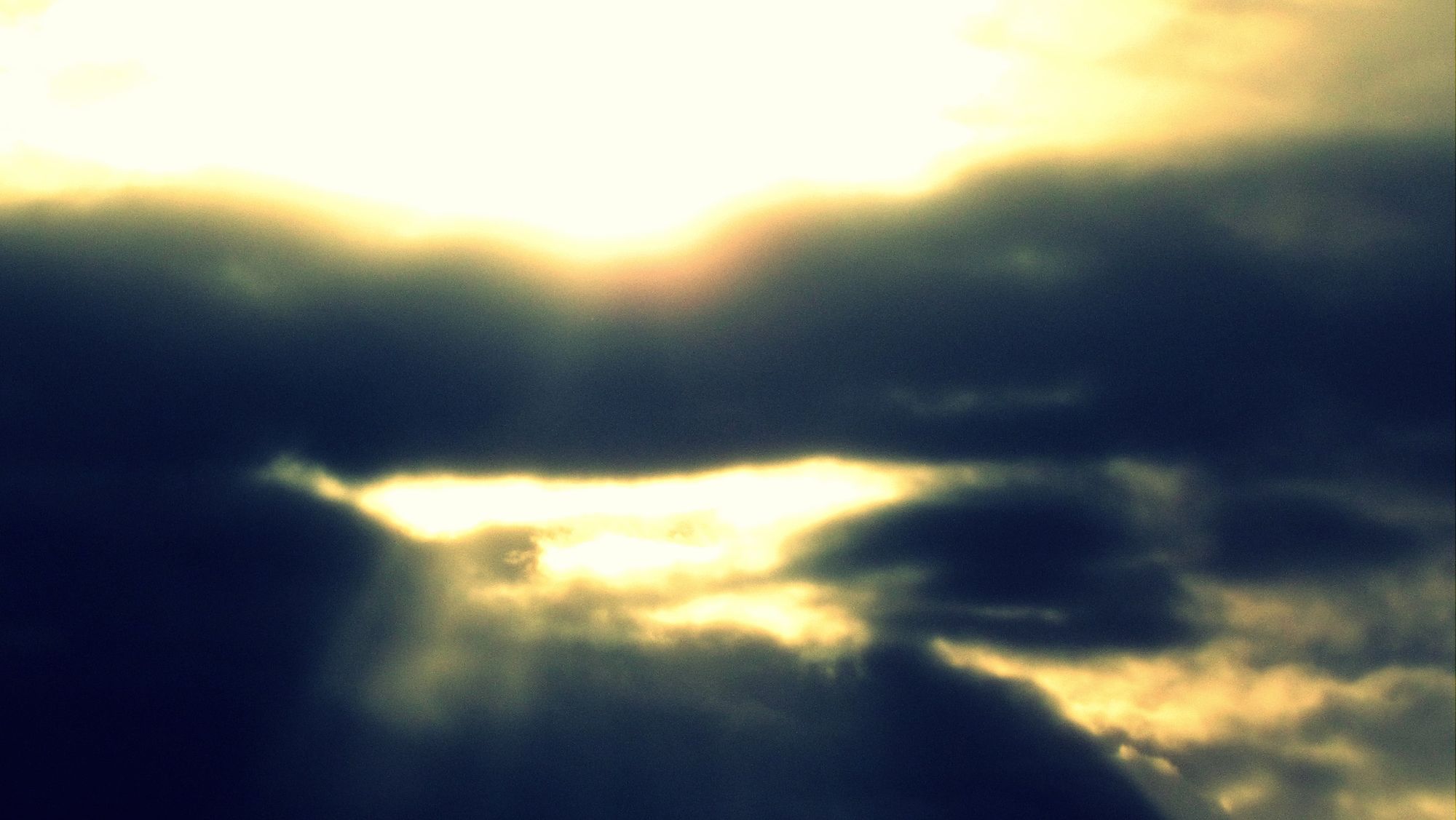 The last of the New Years series.

I worked two days, and then Saturday got together with Martin and Andrea to do Shadow Peak. I took quite a few photos on the way up, and a ton more on the way down. Sadly, I had moisture on the lens, or my aim was way off, on just about every photo I took on the way down.

Still, enjoy some good ones.

Shadow was a long, casual slog. I was grateful to have had some days of rest before making the trip though; two weeks of constantly skiing were catching up with Martin and Andrea.

My photos for the way up are interesting. I seem to have lost interest in skiing, and more just focused on the people. So, here's three shots of... people in snow, rather than people slaying snow or snow with people in it or...

I have "top" in quotes in that caption because there was one last rise we could've gone up to see the true peak of Shadow. The thing is, conditions weren't nearly as clear as my photos make it seem (yay post-processing), and there was another group up there that would've added another factor beyond our control. The three of us just started from right where Martin's standing instead.

Well, I did manage to get one photo of Andrea scoping a line through the storm.

She, however, got what may be the most epic ski photo ever taken of me.

The snow had gone through a new cycle and was much harder to work with. I cartwheeled down that mountain far more times than I'm willing to admit here in the open.

I "let" Martin and Andrea get well ahead of me as we crossed over Taggart Lake back towards the car, and got a nice shot of them on the lake itself, as well as enough photos to stitch together a very large panorama. If you click through on the one below, you'll still only be seeing it at 30% of it's actual size.

The guy in the middle of that photo was a sweet fella that went up alone, came down in our tracks, and then went out and had a beer with us. Turns out he was a big-time guide from Bend, fun dude.