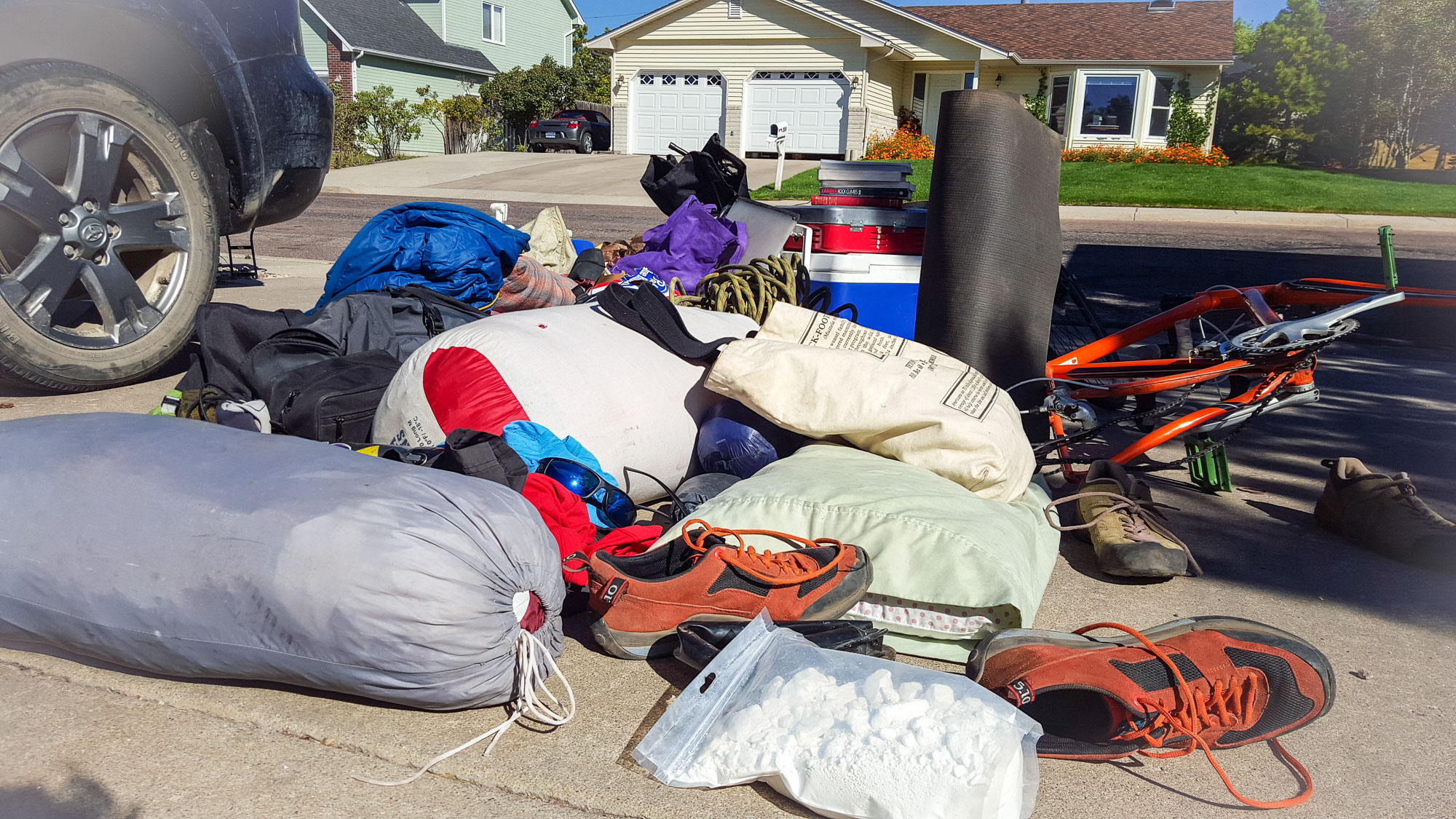 I haven't lived in a single spot for longer than six months in the last five years. In just one year in Jackson I claimed five different homes. That's part of the reason for me saying "Awh, heck with it" and moving into my car this summer.

Yet here I am again, in the process of moving from one home car to another. My trusty 2008 RAV4 is spending a few weeks in the shop while I go climb northeast Wyoming. Thankfully, a smaller home means a smaller moving day - I didn't even need friends for the heavy lifting this time! 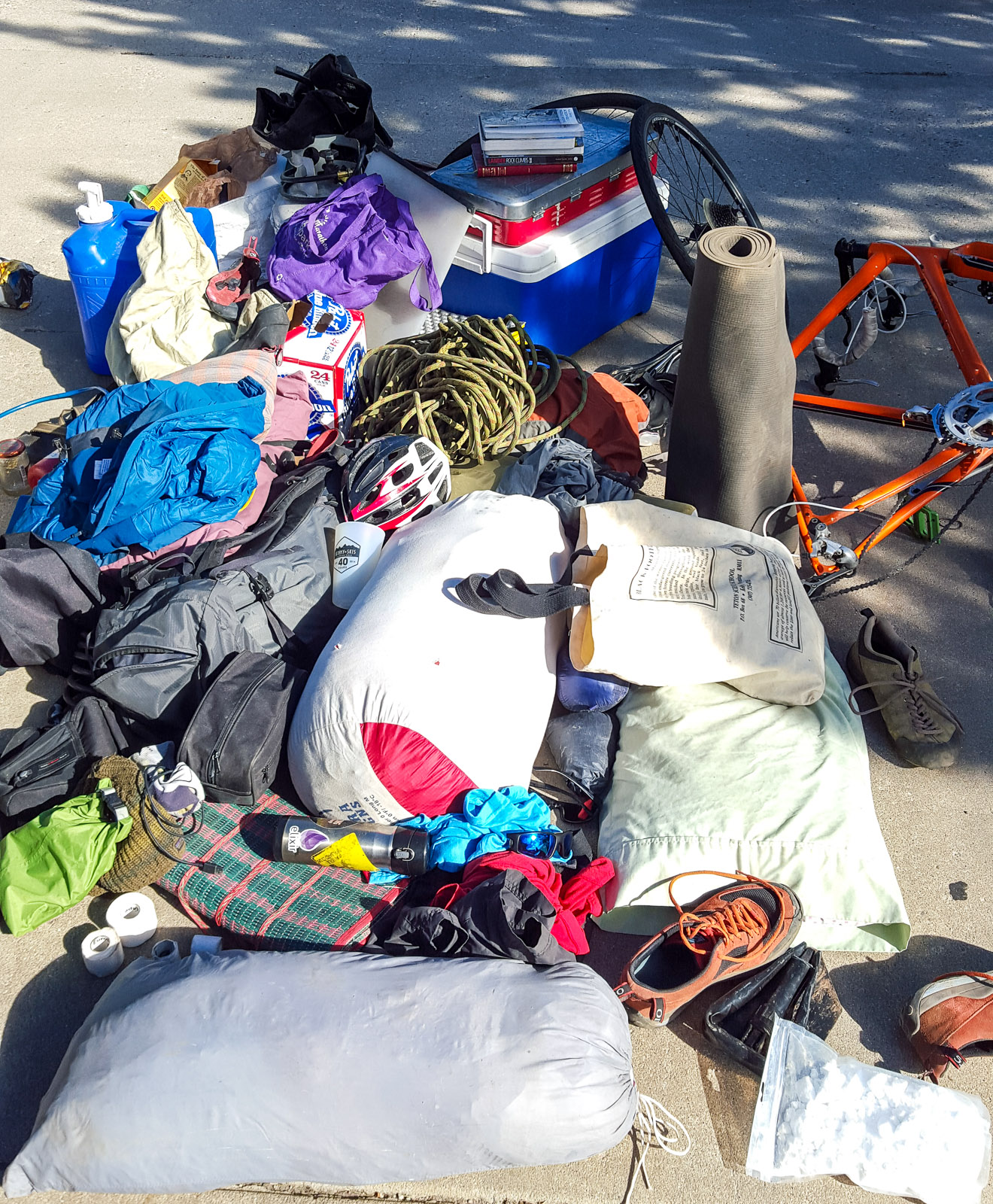 For fun, here's all the things I've been living my life with. 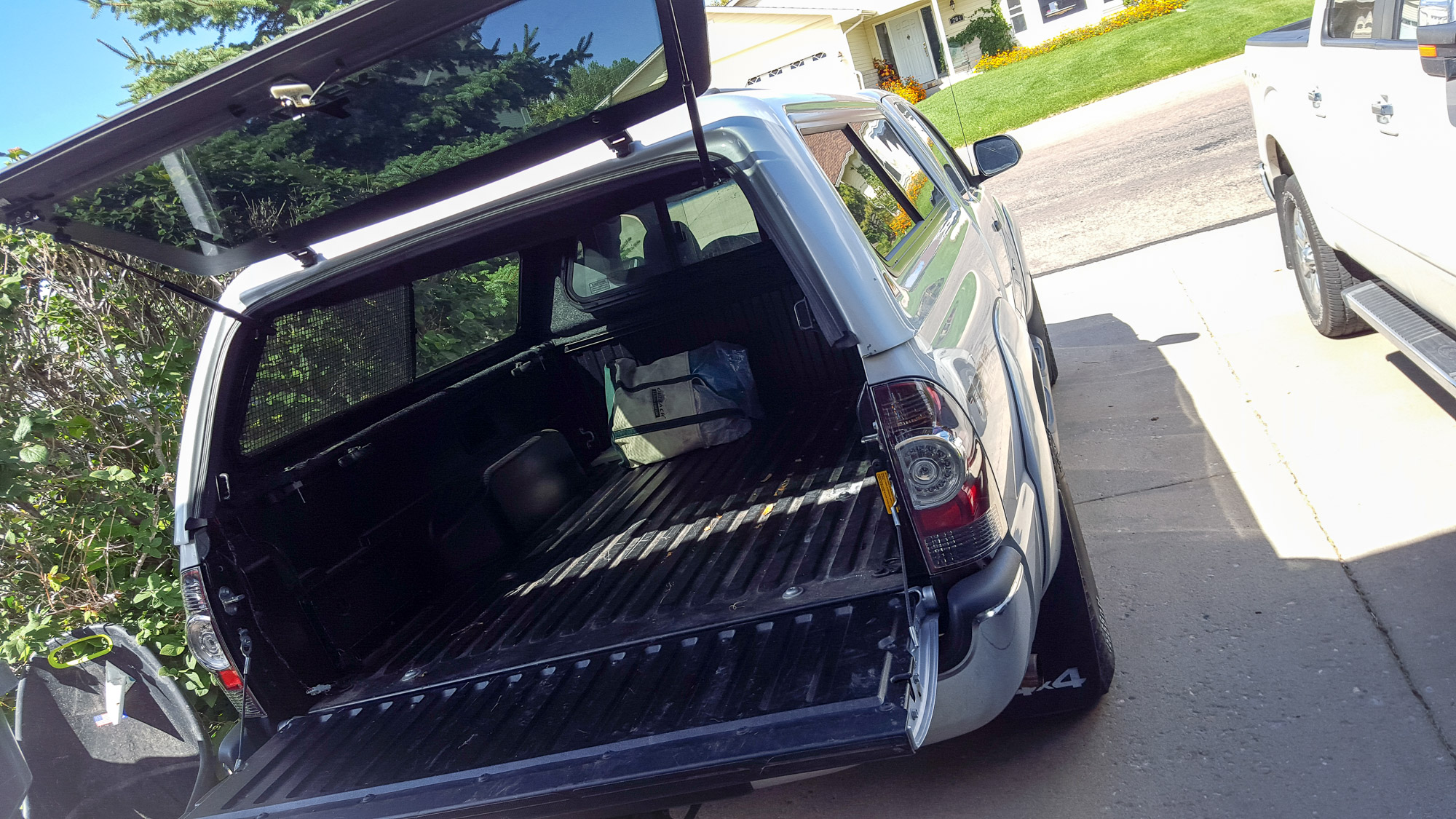 In other news, I'm making a bit of money again here and there, without selling my body (Not for lack of trying. Get in touch, ladies. I have a big .... tent).

Remembering climbing isn't all I can do: Coding at Coal Creek with a Cap