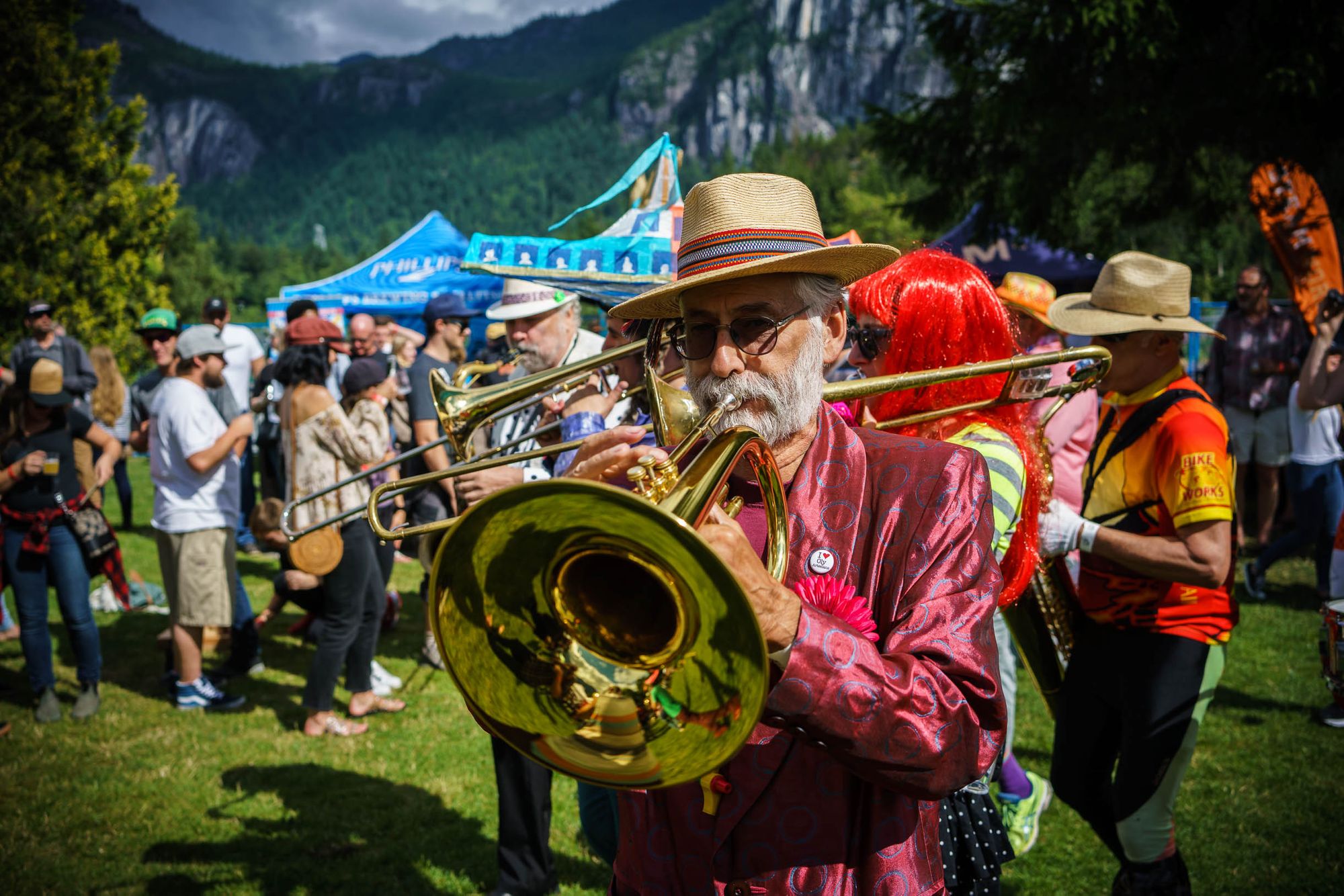 Single once more, with seemingly half my friends having moved from Flagstaff, I realized that the time of me changing my definition of home to align with that Arizona mountain shangri-la had come to an end. Returning to Laramie for Ken's graduation, well, home is where the family is, sure, but... it wasn't the place for me anymore. I couldn't do that yet again; two goes at Laramie was plenty.

What if this were home

Lucky me, I had family waiting for me there. Phil gracefully tagged in on my first few weeks of climbing. With the rain coming down prospects were low but Binnema's contagious psych carried us through many a "wind" event. (This is an inside joke. It is not about farts.)

Phil, Amy and I also got out bouldering which... well, I'm still too much of a weakling to really enjoy it. Being out in the woods with Phil and Amy was good times though.

Tragically, this was my only day out with Amy the whole summer :(

Phil struck up conversation with another climber he knew, who then became someone I knew. Dane and I shared laughs about the China climbing scene (he's a long-timer and route developer back that way). Dane was out with a friend of his who was newer to climbing: Magda. Magda and I hit it off well, and I told her I was always happy to go out, easy climbing or hard climbing, it's all the same. I left the lot with Magda and Dane's numbers.

Dane and I sat under a rainy Pet Wall a week or three later.

Magda invited me to a house party that moved outside to accommodate fire.

Magda and I also went Over The Rainbow one night.

The climb kicked my ass, or more importantly, my ego's ass (... I pulled on a draw on a 5.9 ...) but the beers we shared at the top provided all the solace my psyche might've sought.

I am a Local

One day I was either short on time or unable to find a partner. Whatever it was, I was doing another solo lap up the Apron. Heading up I passed two women. They caught me again down in the lot afterwards.

"Where should we go tomorrow given that it's going to rain?" they asked me. I guiltily admitted I wasn't actually a local, just some dude who had the solo wired, and so had no advice for them on rainy-day destinations.

Some few days later Nate and I were doing a quick evening at Pet Wall. "Hey Wyoming!" someone yelled down from halfway up a pitch. Twas the same ladies from the parking lot, flatteringly remembering my origins

And then Dea and Emily were my friends too!

They both flew in and out of Squamish throughout the summer, bailing when bad weather came and returning with fingers crossed for clear skies.

On one of her on-weeks, Emily and I did a Top 100 climb that taught me that "top 100" actually just means "good compared to the climbs around it." Then again, we were climbing in full and direct summer sun, so maybe that's where my negativity comes from. Or I just didn't like 5.10 feeling so 5.hard.

Emily and I got out another day for my first climb at the Slahanney. I thought the 5.8 start would be a prime spot for being lazy and climbing in my approach shoes. Seventy-five meters of finger crack later, I was really regretting that decision. This climb left me much happier though, with weather nice enough that we just sat at one belay station and soaked in the views before finishing the route.

Meanwhile. I was renting a desk from Nate at his office downtown, which meant he saw more of me than he'd ever bargained for before. We snuck out for regular solo laps. Nate gave me a new favorite, Slot Machine.

Just as common as those morning circuits was our pre-office nip to Murrin. If we were looking to get it put together quick, we could both warm up on the traverse boulder at the entrance to the park simultaneously, letting us get right to the hard stuff when we arrived at the wall.

Later in my stay Trudeau came out to visit, and we three + a tardy Binnema got out to a The Sanctuary, where I got myself a new projjy proj to come back to.

Things got rowdy that last week. I picked C-Bear from the airport late one night, dropped Trudeau off at the same airport the next day, and then had a preeeetty amazing week with a fun friend. Claire and I went out with Phil to the Highlander crag one day. It was so close to my villa that we just hoofed it there.

The crag was steep, short, hard trad. Good times in the woods fighting the good fight.

Another day, Claire and I got rained off Split Pillar right at the start of the eponymous pitch. We got back to the car, completely soaked, just in time for the skies to turn bluebird. We just had lunch in the van and enjoyed the splitter weather.

On our last day in Squam we decided to play hooky and stay later than planned. A couple of great pitches down off the train tracks were probably fair reason to roll into Claire's home in Hood River at 2AM.

Six or so weeks into it, my Squamish life was done. It was back to Wyoming to help with the Climber's Festival for this guy. However, pretty much everyone from this post would appear again on the blog - er, I mean, in my life - again before the year was out, including these two guys below who got no shout out at all.